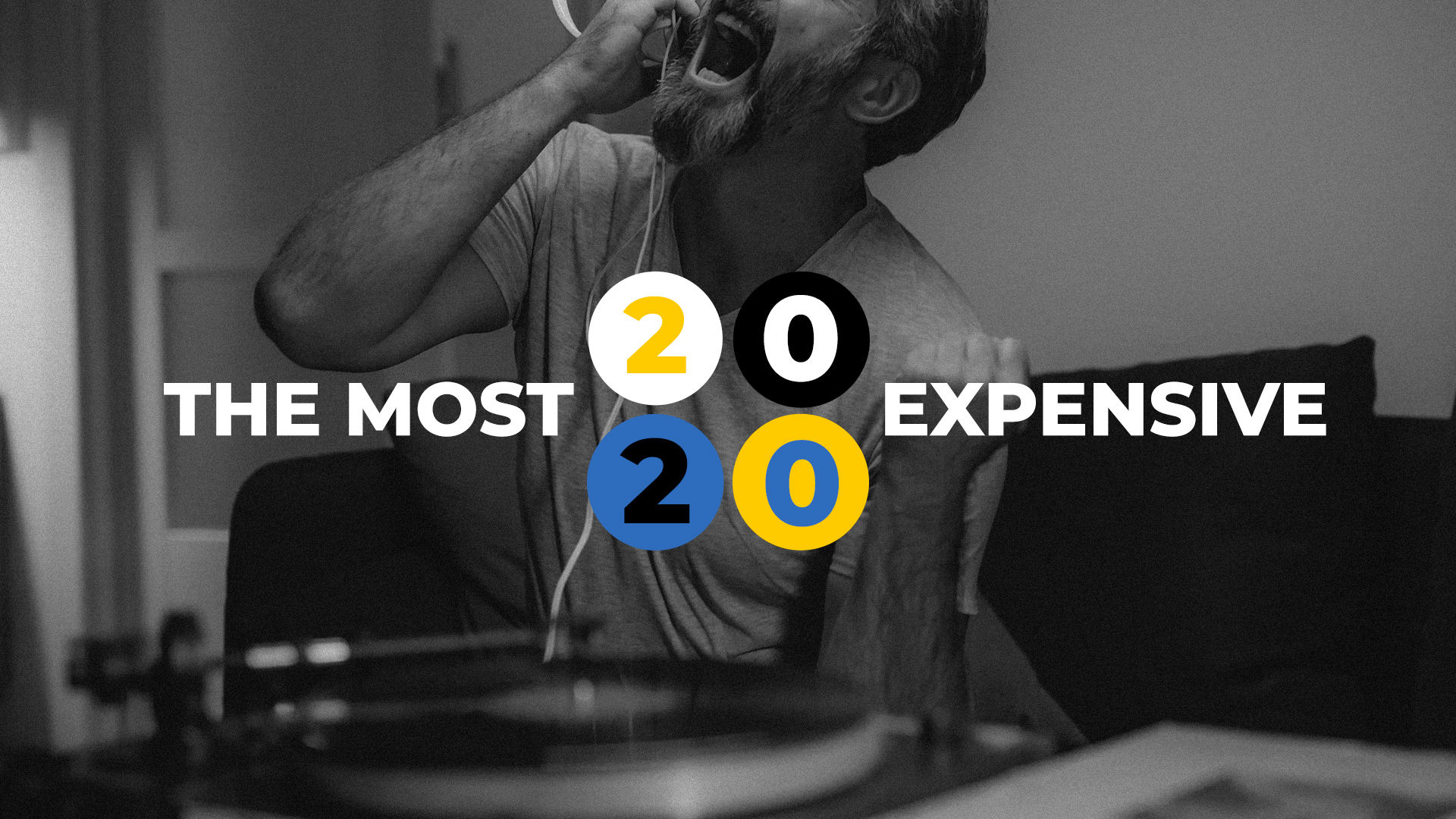 As usual, we can see some of the classic acts whose records regularly rank on this roundup: David Bowie, Led Zeppelin, and, of course, Pink Floyd.  However, we were all quite surprised by the record resting at the No. 1 spot. In fact, this record is also the new No. 1 on our list of the most expensive vinyl ever sold on Discogs.

Scaramanga Silk’s Choose Your Weapon is a gatefold that includes a 12-inch of the titular song, as well as a CD, art by Immyart, and a poem. This promotional release dethroned Prince’s Black Album, which was previously the most expensive record with a price tag of $27,500. Choose Your Weapon went for a whopping $41,095.

“It is very difficult to understand why the release went for that kind of money as I do not believe that any record is worthy of such a valuation,” Scaramanga Silk told Discogs. “It means a lot that Choose Your Weapon is so special to somebody.”

You’ll also find the most expensive cassette ever sold, Xero’s self-titled demo tape, at No. 22. Unless you’re a nu-metal fan, you might not recognize the original name of Linkin Park. The group self-released a few demos under the Xero moniker until they officially change their name in 2000.

An important note before we move forward to the top 50 of 2020: All of the sales have been converted to United States Dollar (USD). The price tags you see below may not match the price tags you see in our similar rankings of the most expensive vinyl, cassettes, and CDs ever sold. That’s because this list was adjusted for fluctuation in currency exchange rates.

Do you love music data? So do we. For a comprehensive analysis of Discogs record sales, format submissions, popular albums, and more, check our 2020 End-of-Year Report.

Editor’s note: We incorrectly listed Negative Approach twice. The article has been updated.

Most Expensive Items Sold in 2020

15. The Original Star Wars Cast With Narration By Malachi Throne ‎– The Story Of The Empire Strikes Back (1983)