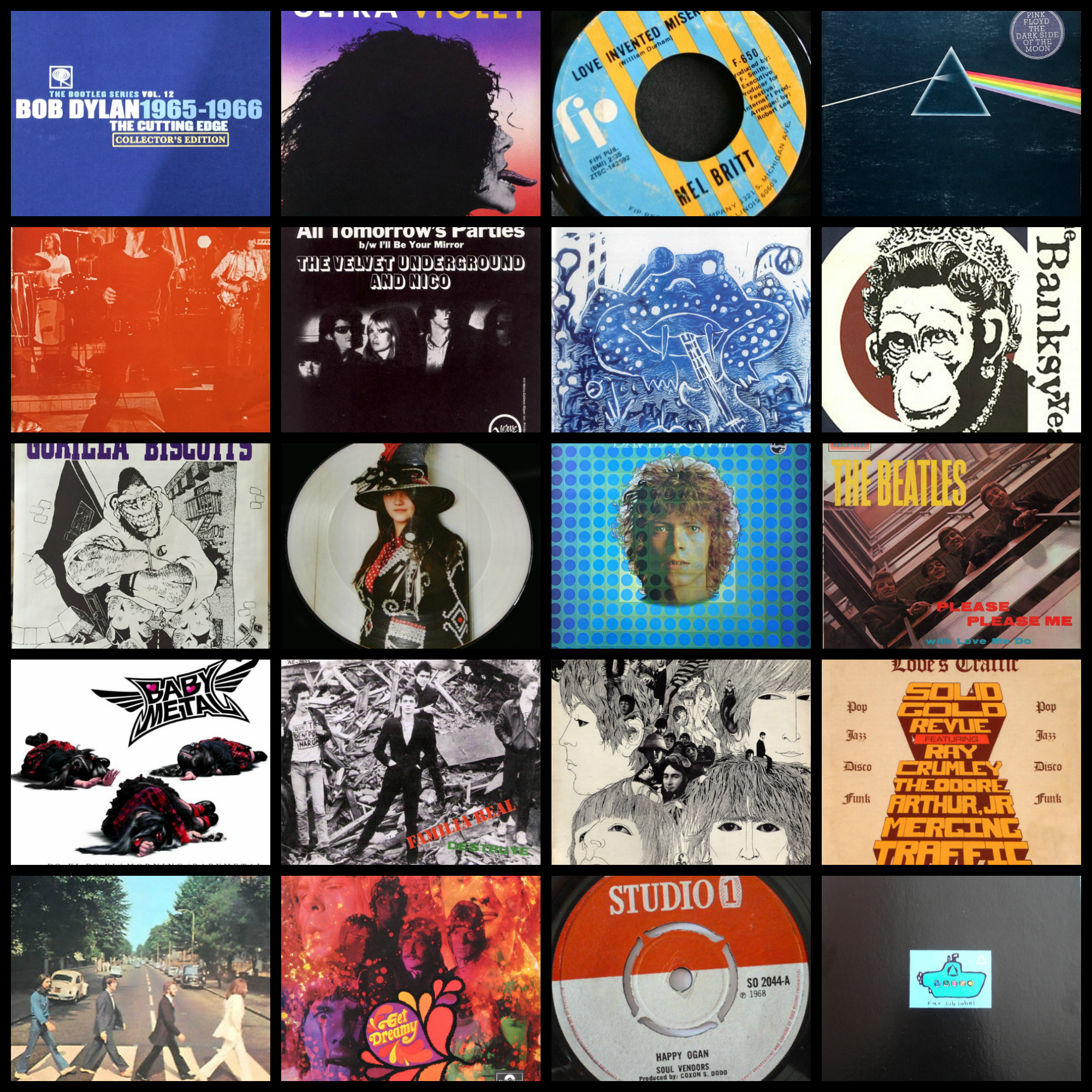 Well, we made it: welcome to 2017, everyone! So long, 2016! See you…well, see you never again! Except, actually, see you right now, because today’s Top 30 of most expensive albums, singles, EPs and other items sold on Discogs dates back to November of 2016, a month we’d probably all do well to forget.

Instead, though, let’s just stare that ugly mug right in the eyes, take it by the itsy-bitsy hands and celebrate the good things it’s brought along. Those good things obviously include Discogs sales stats. Pretty convenient for us, I guess, because that’s exactly what we’re here to talk about. That and party hats.

Yes, indeed: party hats! Go find a nice fancy one. Oh, you know you’ve got one sitting around from last week’s celebrations. It’s probably all sparkly with plastic fringe and tassels coming out the top. Okay, dig it out from behind the couch and slap that sucker on because where we’re going we definitely need dazzling hats. We’re headed for all tomorrow’s parties!

That’s right, this month’s most expensive release is the 1966 single version of the Velvet Underground and Nico performing All Tomorrow’s Parties. If you’re more familiar with the album version (from 1967’s The Velvet Underground & Nico, naturally), just picture that, like, chopped in half. That’s pretty much it.

Actually, now that I think about it, that glittering chapeau I asked you to put on is totally inappropriate for this occasion. Sorry about that. It’s just that this track is pretty somber as far as party songs go. Lots of crying. Hand-me-down dresses. Blackened shrouds. You know, bleak stuff. You’ll probably want to swap out the glitz and glam for a dark turtleneck, a pair of sunglasses, and gritty realism.

[Note: That is a joke. A poorly executed joke. Discogs does not condone turtlenecks. Please do not turtleneck. Ever.]

Putting my music critic cap on for a moment: All Tomorrow’s Parties is a beautiful display of the collective talents of Cale, Morrison, Reed and Tucker along with their favorite German chanteuse. It’s peak Velvets in microcosm: the melody is sad but pretty, with a literate, worldly lyric. Instrumentally, Moe’s bass drum sounds like it was recorded in the world’s deepest cave, anchoring the proceedings along with Sterling’s direct and deliberate bass line. Cale provides the piano, knotted and insistent, while Reed plays the guitar as only he’s capable of doing, all obtuse angles and blocky chords. Together it strikes just the right balance between dissonance and pop song craft (again: peak Velvets).

It’s also the first widely available commercial release from the band, which makes it a formative piece of rock history. The VU, after all, went on to lay the groundwork for a new, edgier approach to popular music that continues to reverberate to this day. That might explain the price tag: a nice, even $2.5k. So, y’know, turn that frown upside down. Wipe those tears away. Turn that blackened shroud into, I dunno, a less dour blackened shroud…hey, they can’t all be winners.

What else do we have in this month’s Top 30 most expensive albums, singles, and releases? Behold:

It looks like I’m all out of snark, so there’s one last note to throw in: if you’re reading this the day it’s been published, don’t forget that it’s been a year to the day since we said goodbye to David Bowie. Although no tribute could ever do complete justice to the man, he does have a strong showing on this version of the Top 30 most expensive albums. We still miss ya, Starman, and we’re still boogieing to the sounds you transmitted our way.

Click on over for those details, plus a whole lot more, in the Discogs Top 30 Most Expensive Items Sold List from November 2016! 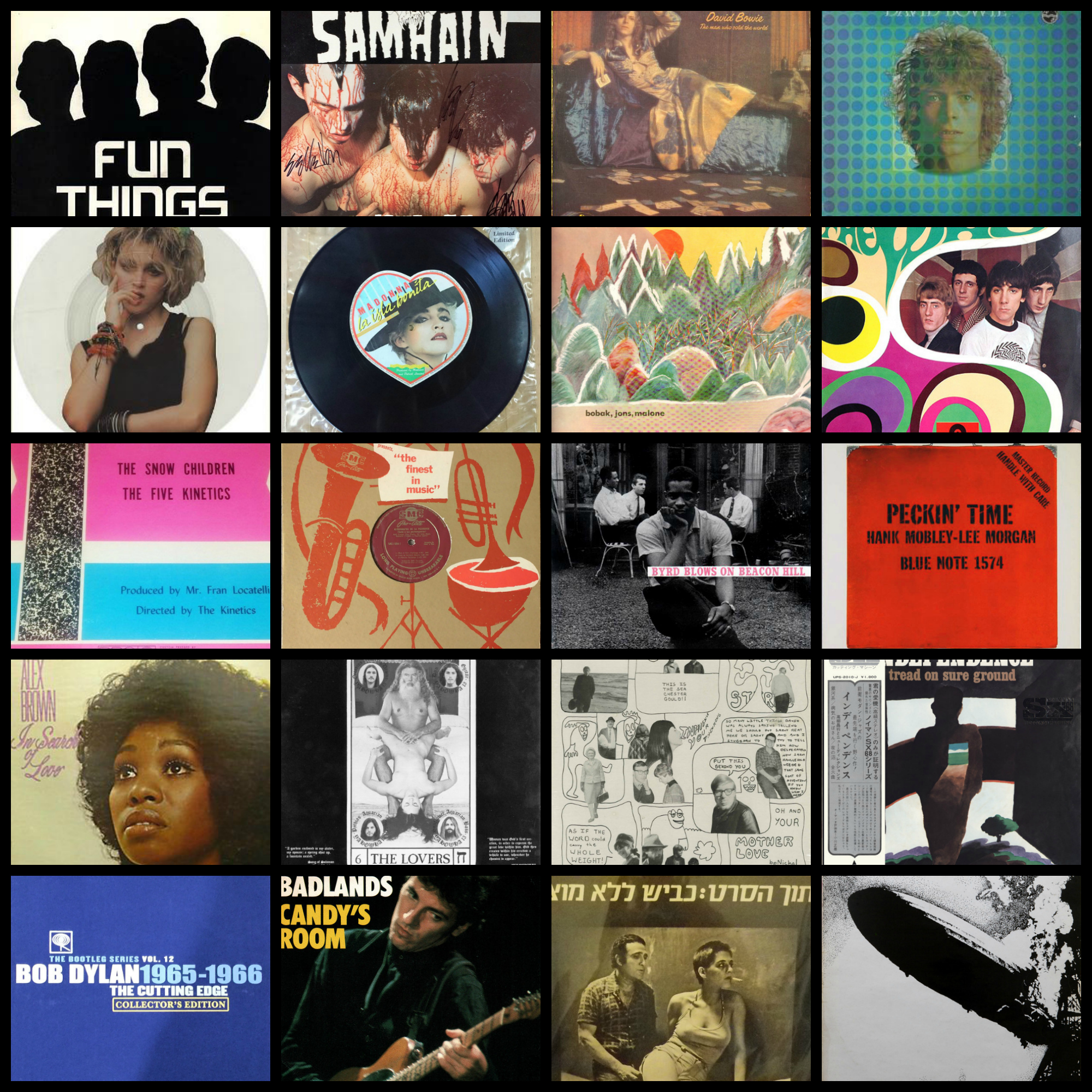 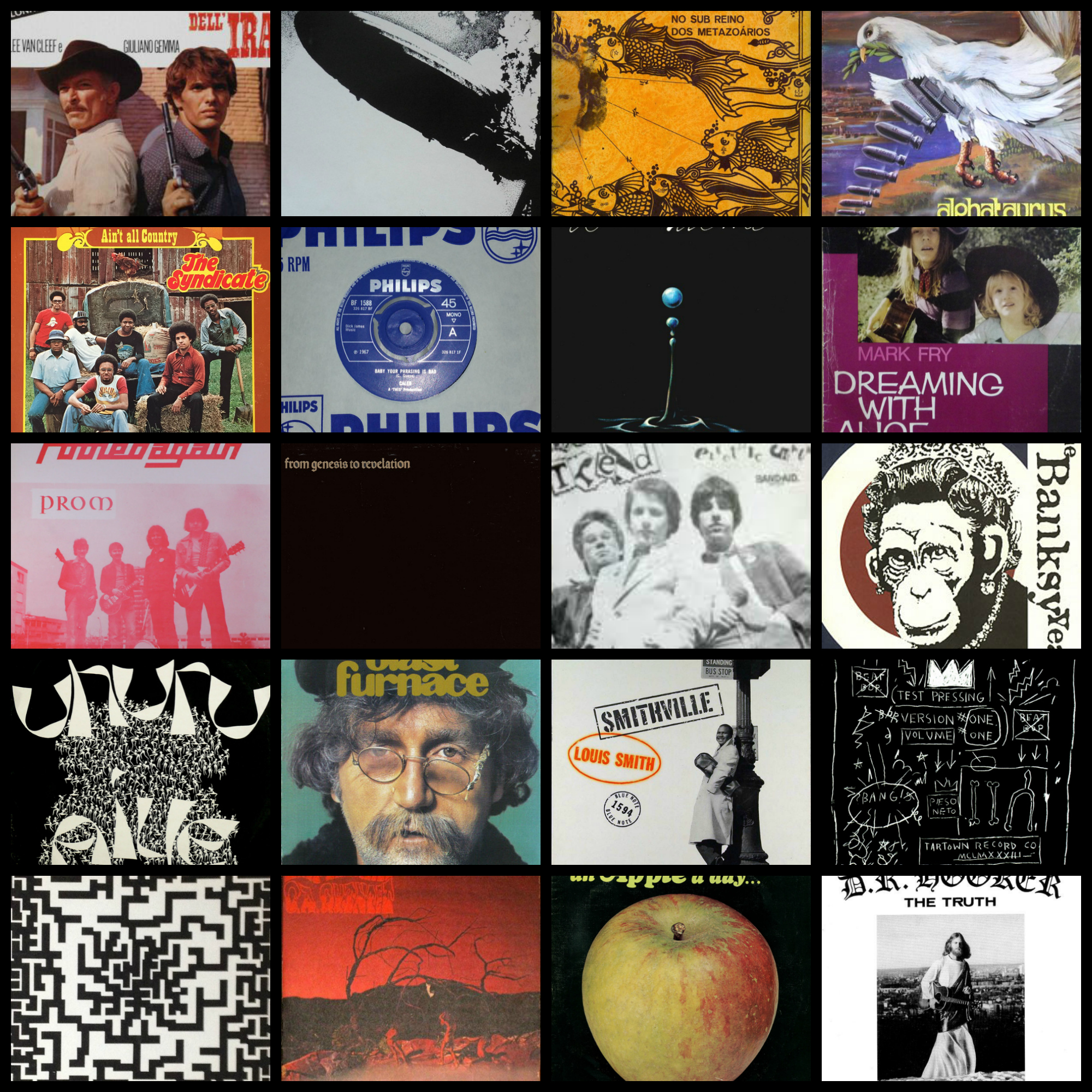