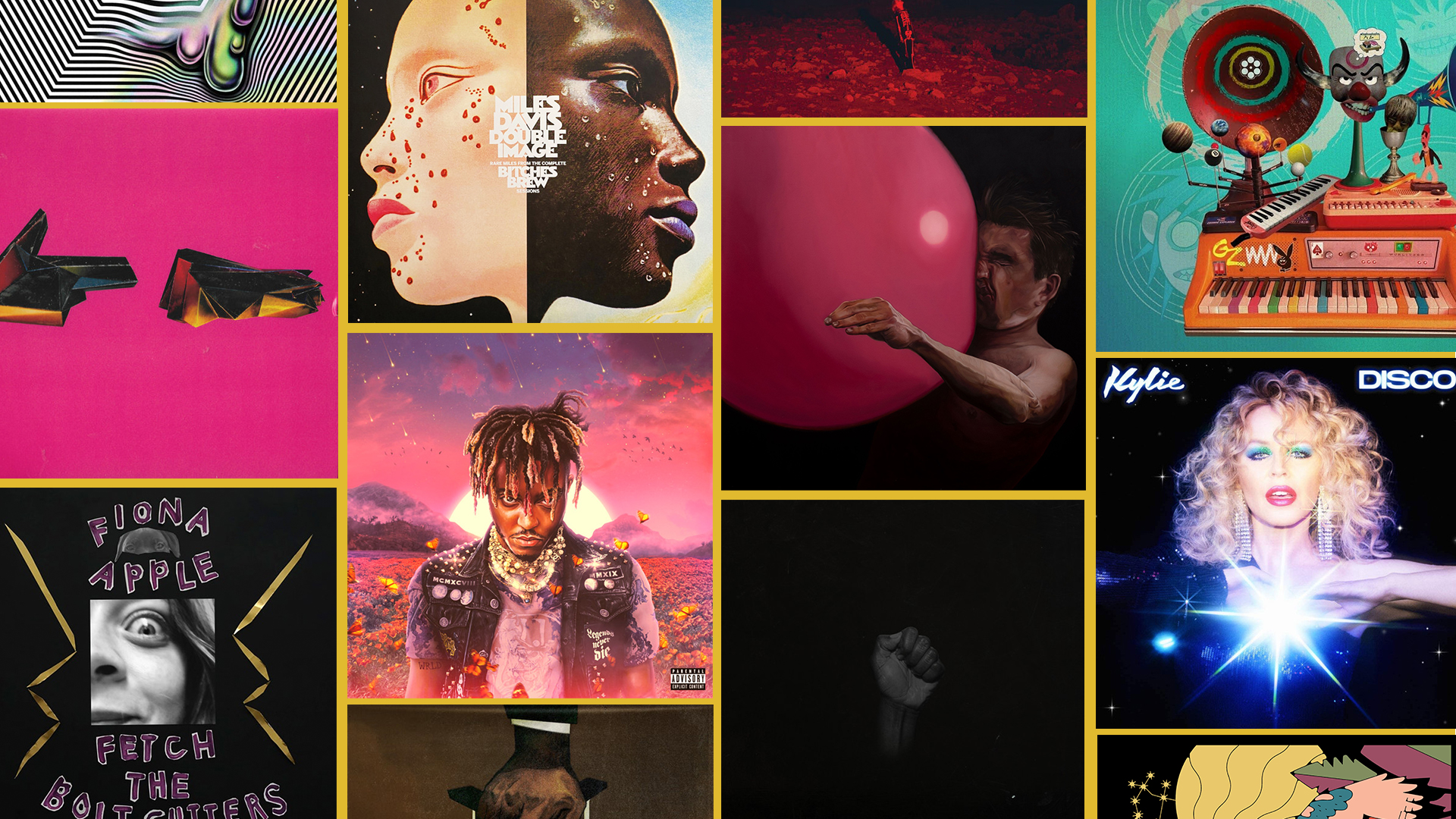 Our regular roundup of the most popular albums is determined by how many Discogs users added it to their Collections during the month. To be included on each genre-specific list, the album must have been released in 2020 in a physical format (meaning vinyl, CD, or cassette, so it won’t take into consideration digital streams).

Thanks to three individual Record Store Day 2020 events, we can see quite a few RSD releases in the lists below. However, as usual, the rankings are a nice mix of new drops (Paul McCartney, Com Truise, Bill Evans) and extremely popular records that have made regular appearances since we started the monthly chart back in June (Mac Miller, Phoebe Bridgers, Thundercat, Khruangbin).

What are we listening to? We took the McCartney III for a spin. If you’re a fan of the man, you’ll enjoy this one-man-band album from the one-and-only Sir Paul. In a year when many musicians have been forced to explore different ways of recording, it’s interesting to think about one of the most well-known artists of our age playing all of the instruments himself and labeling it the third installment of his self-titled releases.

Come back next month for the first edition of 2021. We’re excited to see which brand-new releases will kick off the year. 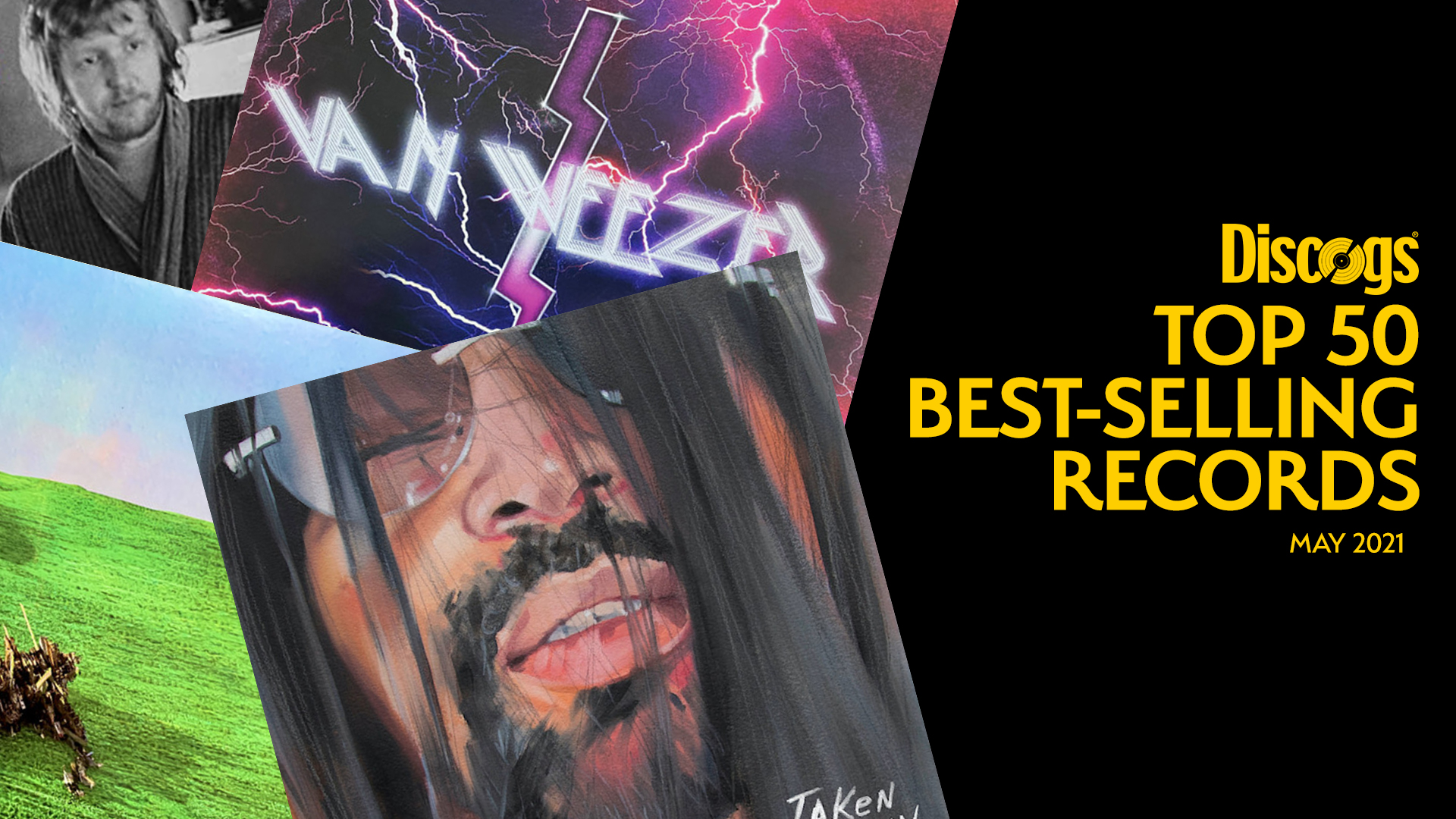 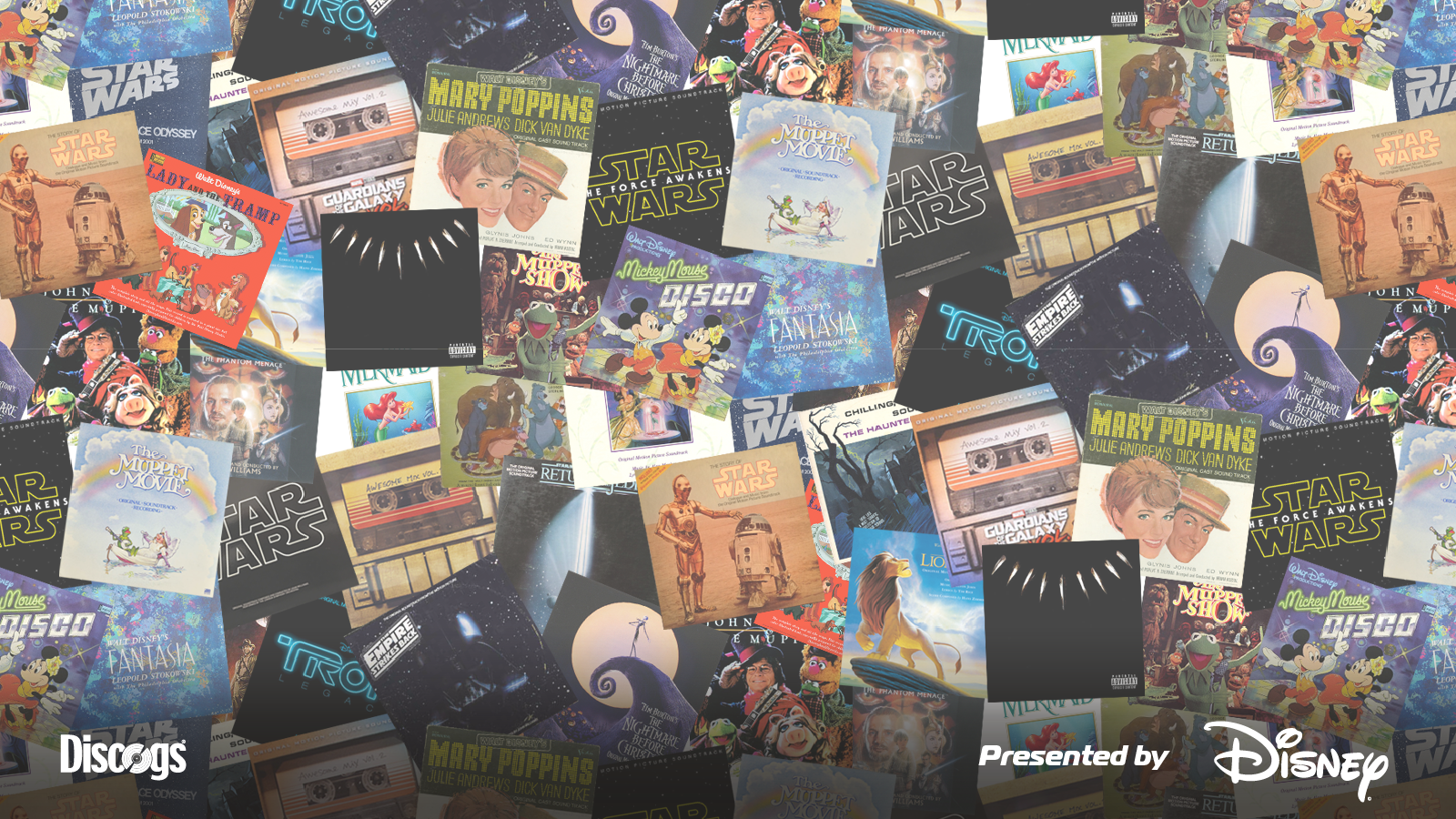