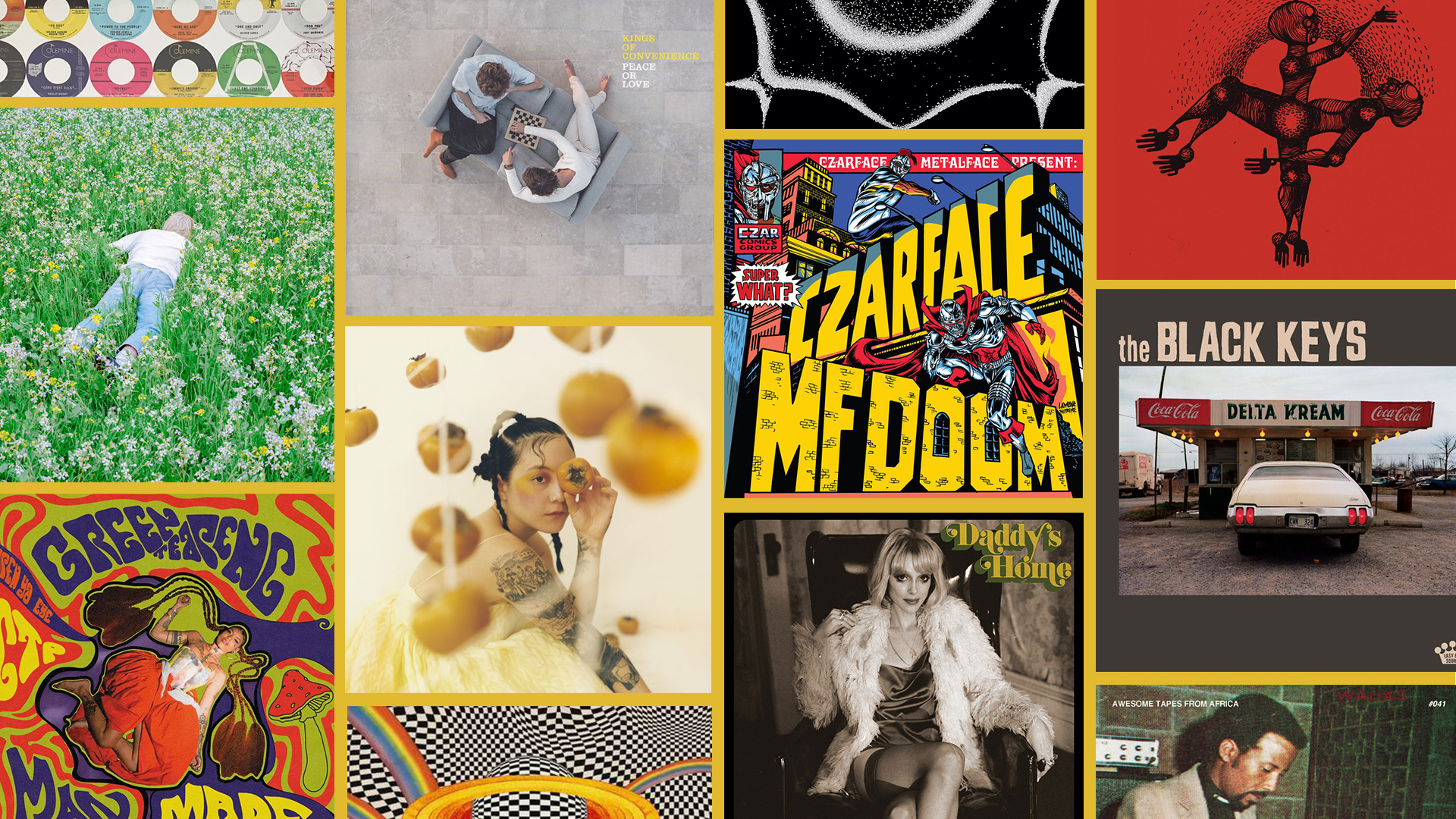 Our regular roundup of the most popular new albums is determined by how many Discogs users added the release to their Collections throughout each month. To be featured on the genre-specific lists, the album must have been released in 2021 in a physical format (vinyl, CD, or cassette), so it won’t take into consideration digital streams.

The first Record Store Day drop of 2021 came June 12 and one big-name release caught our eye. Haim’s Gasoline single features a B-side with Taylor Swift and the 7-inch was a big hit for RSD 2021 so far. Since it might take a while for Discogs users to add new scores to their Collections — and the next drop is scheduled for July 17 — we anticipate more RSD releases to appear on next month’s list. The June edition also surfaced brand-new music from Japanese Breakfast, Wolf Alice, King Gizzard and the Lizard Wizard, Lucy Dacus, Faye Webster, Hiatus Kaiyote, Kings of Convenience,  Greentea Peng, and more.

What are we listening to? The posthumous There Is No End from drummer and Afrobeat legend Tony Allen. This particular album was difficult to classify. On one hand, Allen was hugely influential to and influenced by jazz. On the other hand, There Is No End is a unique collection of tunes featuring rap and hip-hop greats like Danny Brown, Sampa The Great, and Koreatown Oddity, just to name a few. Ultimately, we ranked the release under Discogs hip-hop genre.