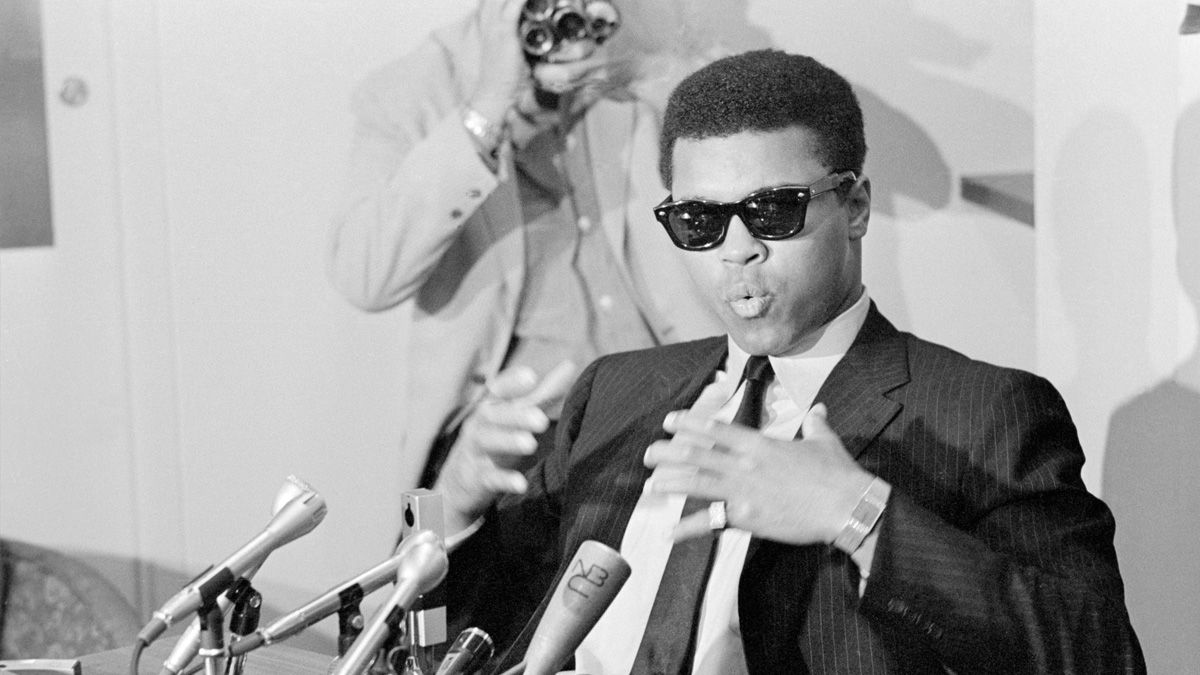 This is my 100th post! For this one, I wanted to talk about a record which has been very near and dear to my heart for many years. It was one of the ones that got me started on the path of terrible decisions many years ago. 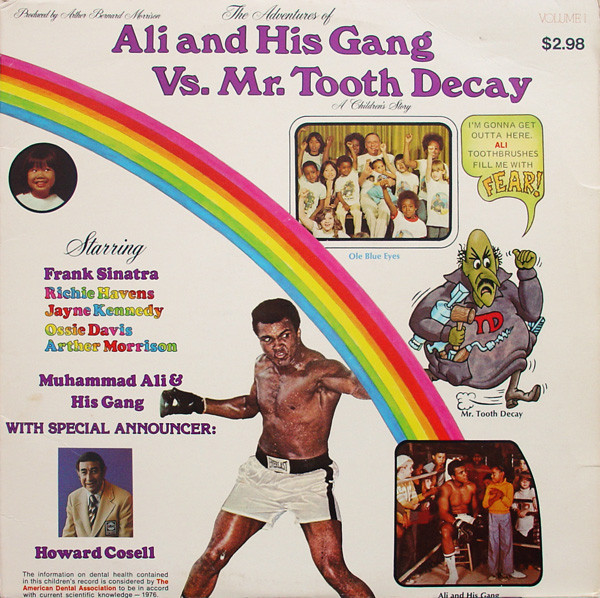 Ali And His Gang Vs. Mr. Tooth Decay is amazing. If you haven’t heard about this, you need to, right now. Just look at the cover! It’s a completely star-studded private press children’s record with the likes of Frank Sinatra, Richie Havens, and sports announcer Howard Cosell as the narrator. Features Muhammad Ali leading a group of children who pretty much all speak completely synchronized responses away from the dangers of tooth decay. The whole package is produced (ah ah ah) by a fruit & vegetable company, which is also featured as part of the plot somehow. 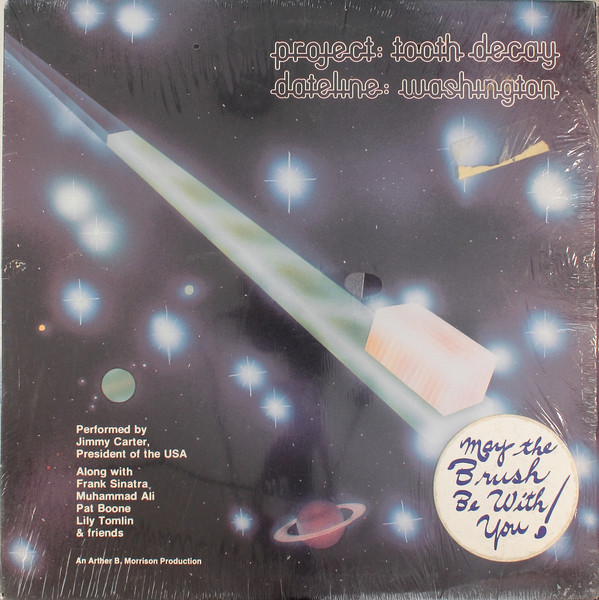 Several years later, the same recording was re-edited and repackaged into Project Tooth Decay, Dateline Washington. It’s pretty much the same record and plot features none other than President Jimmy Carter. Or at least, I think some bits of speeches he gave prior that got edited in? Somehow Arlo Guthrie, Pat Boone, former vice president Hubert H. Humphrey and noted comedienne & future Magic School Bus star Lily Tomlin makes an appearance too. 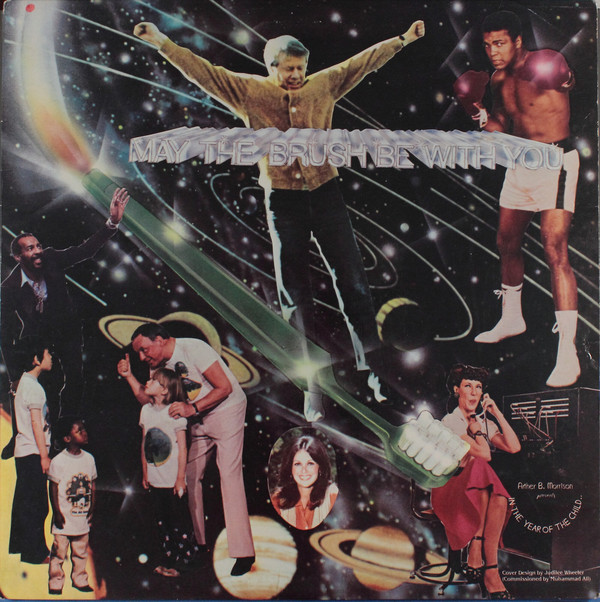 Unless I meant this version: May The Brush Be With You. Honestly, I forgot what the difference between this one and the above is. They may be the same. I really don’t remember. Could there be others? How deep does this rabbit hole go? Apparently into a whole different plot as The Dope King’s Last Stand. It’s also got three different jackets. I don’t know what this one sounds like, but judging by a quick scan of the Youtube video linked from the submission, it seems to possibly be mostly unique content! Let me know in the comments if you can fill in some of the gaps or back history about these records!

Want to join the passionate community of music lovers at Discogs? Sign up for an account to track your record collection, start a Wantlist and shop for thousands of musical releases.