Kyle Thomas – aka King Tuff – describes ‘The Other’ as “basically where songs come from, it’s the hidden world, it’s the mystery. It’s the invisible hand that guides you whenever you make something. It’s the thing I had to rediscover—the sort of voice I had to follow—to bring me back to making music again in a way that felt true and good.” The ten songs that makeup ‘The Other’ represent a psychic evolution for King Tuff and the new direction for his fifth studio album is an evolved King Tuff traveling beyond his psych/garage rock landscape thoroughly explored on his previous records.

For this installment of the On The Record, King Tuff hits us with five distinctive records that you know only King Tuff would have in his collection. Let’s jump in! 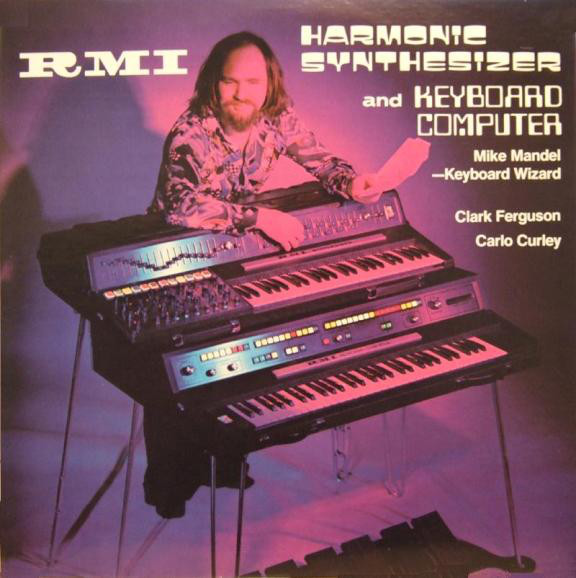 This record is basically a sampler of the sounds these synthesizers could make. The music was composed by a guy named Clark Ferguson and performed by a “keyboard wizard” named Mike Mandel. Well, wizardry it is! I put this record on at parties and everyone is always curious what the hell it is. It’s a whole buncha magic sounds and wonderful little tunes that just make you smile and are great background music to any serious/non-serious conversation you might be having. Also good to play first thing in the morning right after you brush your teeth then accidentally drink orange juice. 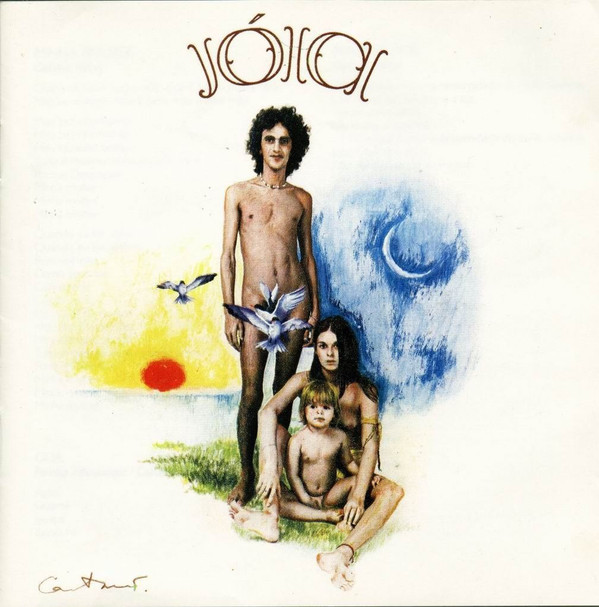 Sparse and beautiful all the way through, this is one of my favorite Caetano records. The music is uncategorizable. The melodies are infectious and mysterious. It’s very listenable but also totally weird, which is my favorite combo. My fav is probably “Lua, lua, lua, lua”, it’s a very moonlit kinda song, existing in some soft astral desert. Also includes an amazing cover of “Help”! 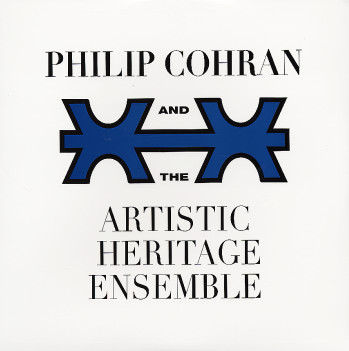 3. Philip Cohran And The Artistic Heritage Ensemble – On The Beach

Philip Cohran played for a short time with Sun Ra until breaking off and doing his own thing. He mostly plays an instrument he called a Frankiphone which is basically an electrified thumb piano. And guess what…it sounds amazing! The band has at least 15 members in it: saxes, vocals, drummers and Pete Cosey on guitar who later went on to play with Miles Davis. I could listen to this thang all dang day. It puts me in another place, like i’m transported to some kinda big ol dream church with dim glowing light and warm bodies, sweaty, musky air, and the best music I’ve ever heard in my dang life. 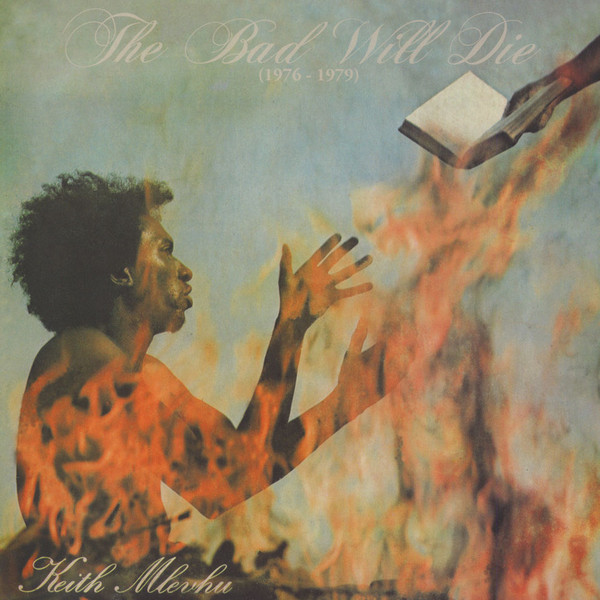 This is a collection put out by a label called Strawberry Rain. Every song is pretty different from the next, some of them even have a Beatlesy quality mixed with a heavy zamrock vibe. I haven’t been listening to too much rock for the past few years, but this is one that really captured my love. There’s lots of phaser on the guitar which is a pretty surefire way into my heart . But really the songs are just great and raw and interesting and innocent and beautiful. And sexy. 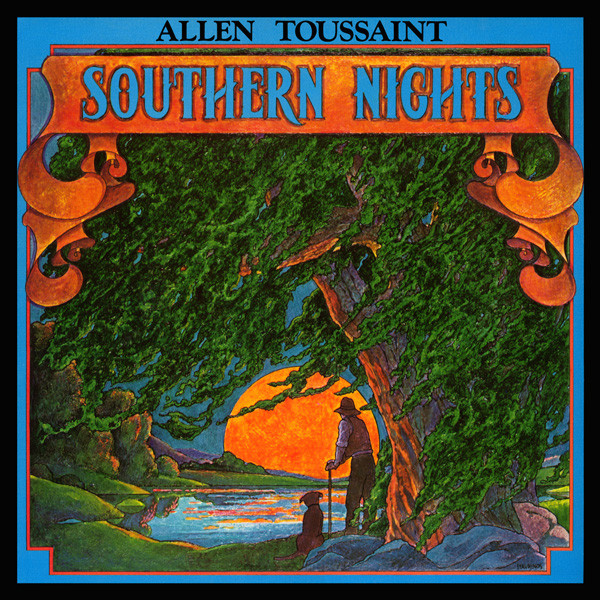 This was one of the records I fell in love with on first listen and it just kept getting better. The opening track, “Last Train”, is a heavy groove, and once again there’s some phaser action on the horns which just drives me wild. “Southern Nights” is a gorgeous firefly of a song, shimmering in the breezy summer night. I hear traces of all kinds of stuff in this music from McCartney to Stevie Wonder, but Allen really has his own thing going. He had a large hand in shaping New Orleans music in general and wrote/produced an overflowing gumbo pots worth of great songs. A true warm soul that gave us so many gifts.

Dig into King Tuff’s catalog of full-length vinyl in the Discogs’ Marketplace and start adding that wax to your collection!
Return to Discogs Blog