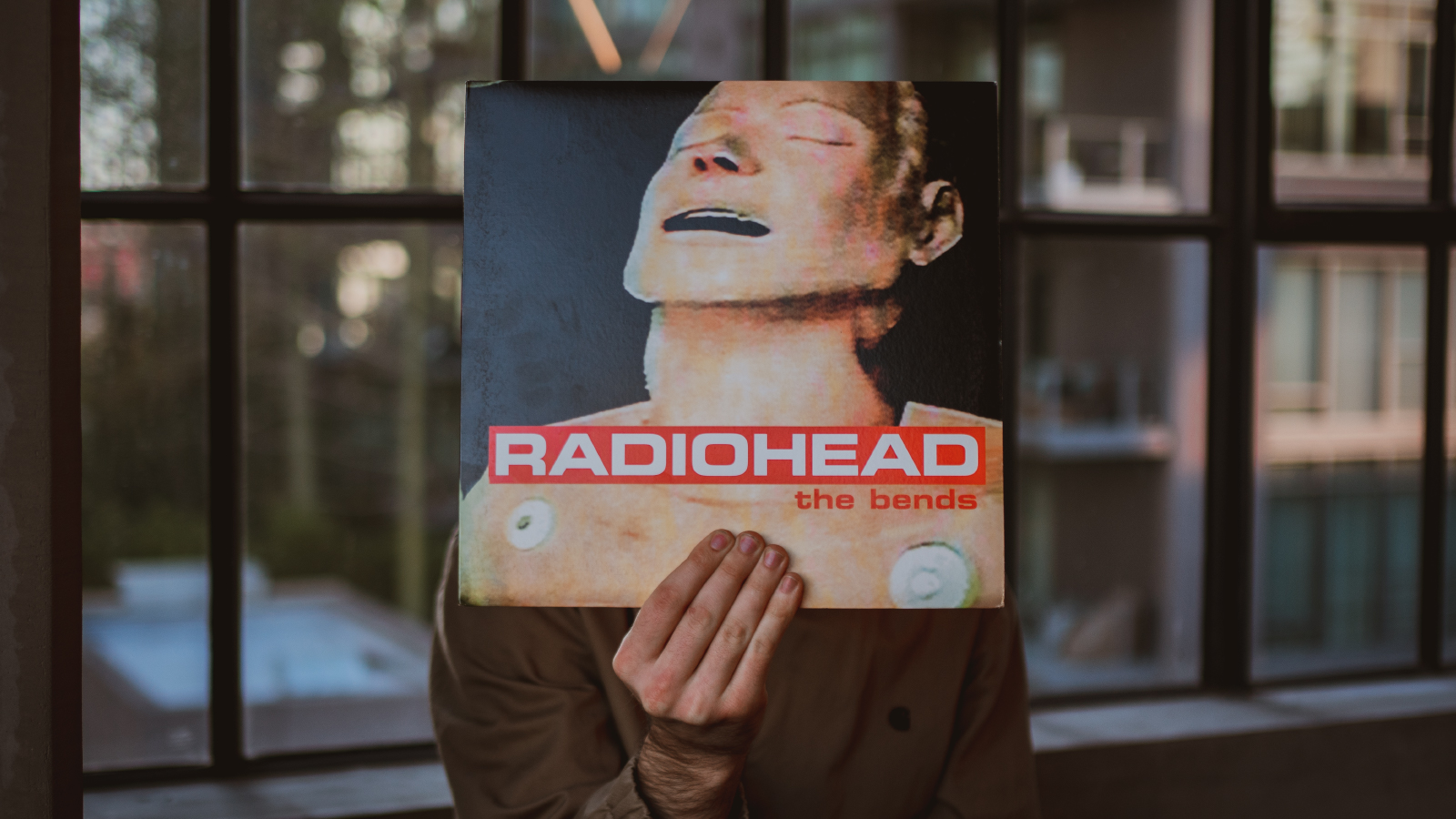 This week marks the 25th anniversary of Radiohead’s sophomore-slump-dodger The Bends, which arrived March 13, 1995. After two-and-half decades, the jury’s been in on The Bends. A hook-heavy album big enough to save the band from the cut-out bins of one-hit-wonderdom, and arty enough to tee up its dystopian post-rock opus OK Computer, which followed in 1997, The Bends obliterated the band’s good-not-great 1993 debut Pablo Honey and its cursed hit “Creep.” And in the process, the album mastered the craft of angsty Britpop anthemia followers like Coldplay and Muse would use to fill stadiums for decades to come.

The Critics Didn’t Get It

Suffice to say; The Bends has aged pretty well. The reviews it received upon its release, not so much. Writing for the Chicago Tribune, critic Kevin McKeough forecasted the future Rock Hall of Famers’ inevitable one-hit-wonder status, comparing “Creep” to “Loser” by Beck. (Whatever happened to that guy?) McKeough chalked up his one-star review of The Bendsto elements such as “Seattle wanna-be guitar parts,” calling the “clumsy, unpleasant guitar scorch” of “Bones” and the shimmering bad-trip psychedelia of “My Iron Lung” “particularly cringe-inducing.” “Thom Yorke‘s ethereal vocals and woebegone melodies are tuneful enough but too self-absorbed to be catchy,” the clairvoyant critic wrote, before writing Radiohead off as “alternative rock’s answer to the Moody Blues.” Oof.

Spin magazine’s Chuck Eddy was a little more redeeming, awarding The Bendsa 5/10score with a review that put the album in league with contemporary sophomore efforts by the likes of Spin Doctors, Counting Crows and The Offspring, calling it “one of those follow-up albums [that] proves the band is afraid to be pigeonholed into the only style it’s very good at.” Nailed it! Meanwhile, legendarily cantankerous Village Voice music critic Robert Christgau writing of Yorke’s lyrical angst and their accompanying three-guitar assault: “the words achieve precisely the same pitch of aesthetic necessity as the music, which is none at all.” None? At all? Has a take ever resonated so hot?

Why Were They All So Wrong?

How did these scribes manage to miss the genius squalls of guitarist Johnny Greenwood generations then, now and in between found in alt-rock bangers like opener “Planet Telex” and “Just.” How could they be so cold to the visceral transcendence of ballads like “High and Dry” and “Fake Plastic Trees” — the album’s two biggest singles, and songs that took the melancholy loneliness and misfit despair of “Creep” to deeper levels? How was it not obvious to them that this band of Oxfordshire sonic architects were, this early on, well-studied and able enough to elevate their equally obvious college-rock influences like R.E.M., U2, The Smiths, Pixies and Pink Floyd with a devastating set of Britpop classics-on-arrival like “Bones,” “Black Star” and “Street Spirit (Fade Out)” — anthems that offered as much in the arena of head-haunting moods and melodies as they did spacious experimentation?