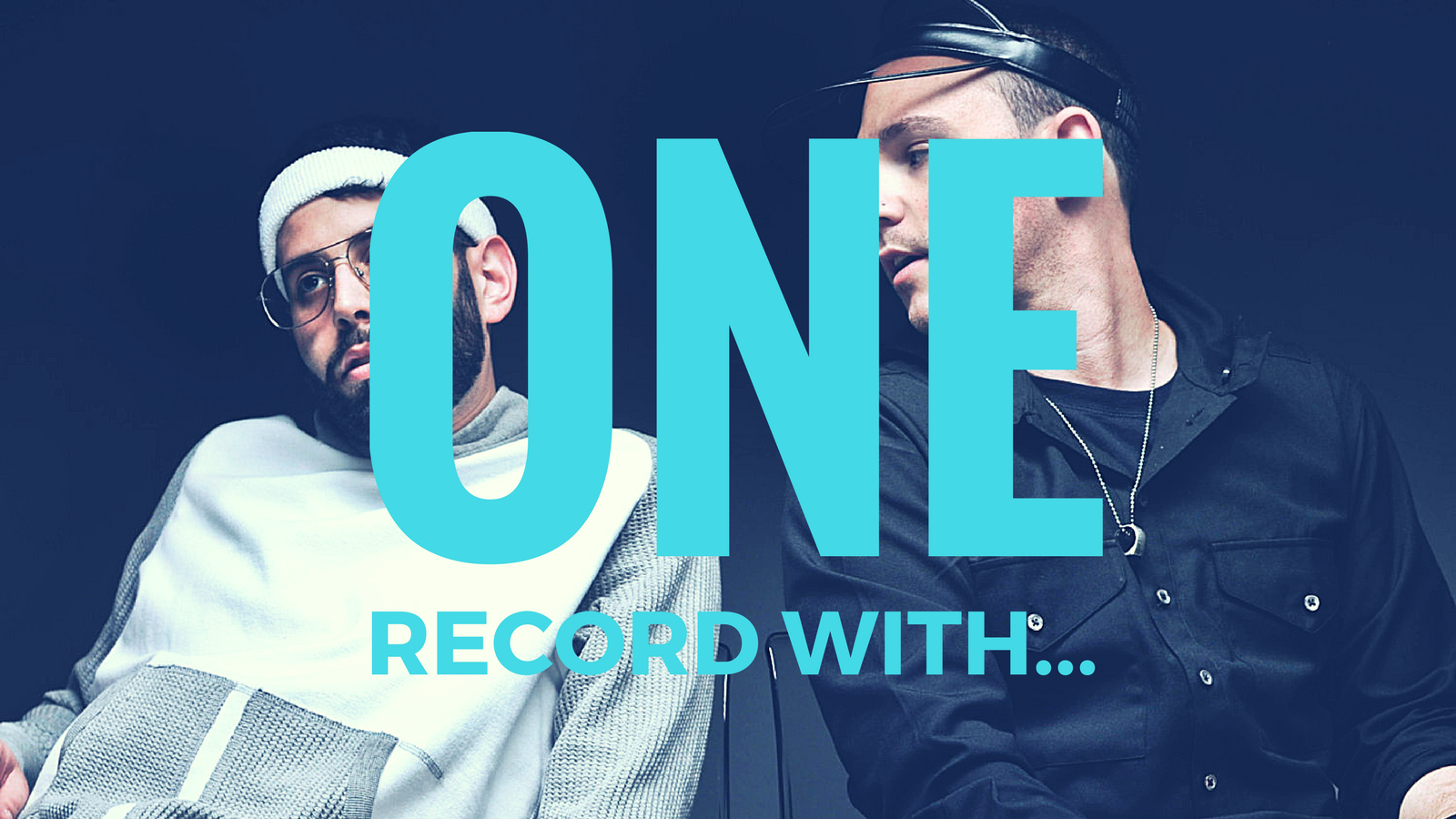 Crate Diggers Portland is upon us! White Owl Social Club will be shaking with sounds from Rev Shines, Supreme LA Rock, and our subject for One Record With… Soul Clap!

Boston’s Soul Clap have been exploring the four corners of the Universe of House through releases like ‘Efunk The Album‘ and 2016’s self-titled banger ‘Soul Clap‘ as well as dozens of Remix, Singles, and Appearances all discoverable in the Discogs DB! Soul Clap are definitely on a mission per their most recent bio – For before today was yesterday and after tomorrow is the future, Elyte and Cnyce’s paths were crossed for all time when a Sun Ra light beam sent from Saturn collided with the P-Funk Mothership and sent them tumbling to earth. Now, Soul Clap time travels on a musical spaceship of dopeness…

Luckily we caught up with Elyte and Cnyce to talk about the one record that sent them on the journey leading them to the mothership landing in Portland this week!

“Since the late 90’s the two of us had been hanging out at the record shops and raves around New England, but by 2001 we discovered that it would be cheaper to merge our record collections since we kept coming home from digging with the same titles.  But there were a few styles that we each brought to the table that defined us individually.  Eli has a deep love of UK Garage, while Charlie has always been really hooked on the funky disco house grooves.  While these sounds were identifiably different, there are a few records that manage to bridge the gap as being important to DJs across the spectrum of genres.  One such title is “God Made Me Phunky” by MD X-Press aka Mike Dunn, the Chicago house legend.  This tune is such an anthem for Garage heads in the UK, for house heads in Chicago, as well as DJs worldwide. It features a killer sample looped up, a deep bass line, swung out beats and Mike Dunn’s signature vocal toasting throughout the record paying homage to Dr. Funkenstein himself George Clinton. It is truly masterful and just one of many records that define us as DJs, ravers, house heads, dancers and lovers of funk and soul.”

Pick up what Soul Clap will be throwin’ down at Crate Diggers Portland on Saturday, August 26! To check if Crate Diggers will be heading toward your town – visit cratediggers.com!