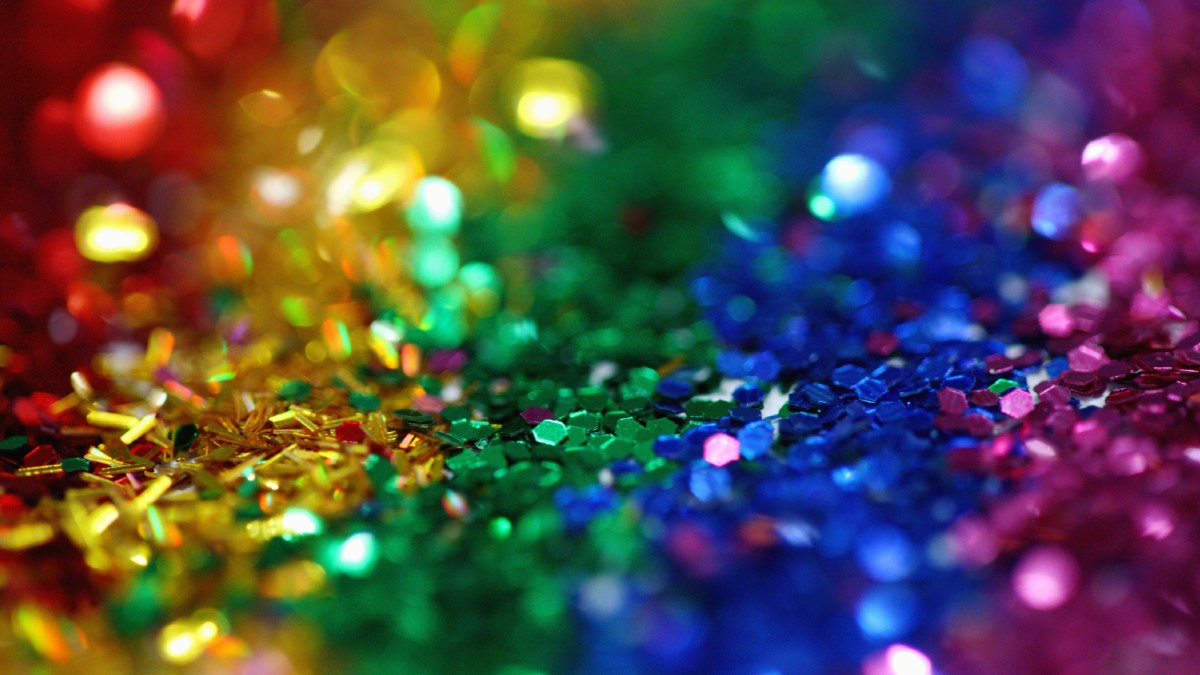 I lived in San Francisco for over 15 years. June was, of course, the big kick-off of summer for those lucky days we got sun; I lived in Glen Park for most of my time in the city by the bay, the fog so thick at times that we nicknamed our apartment Skull Mountain for the refrigeration-like temperature drop that occurred in our neighbourhood ecosystem compared to the rest of the metropolis. Besides the chance to maybe have a barbecue — again, weather permitting — June also marked the big shindig of the year: Pride.

The whole month was a celebration of the LGBTQ+ community, with a long weekend specifically dedicated to parades, parties, talks, concerts, and overall revelry. Everyone went, from leather daddies to former sorority girls, all giddy with the festive atmosphere, glitter, and most likely a couple alcohol libations. Tidal waves of folks from the outer boroughs (or as we often deridingly called them, the maligned “bridge and tunnel” dwellers) of the Bay Area travelled in. Airports were flooded with those wanting to celebrate the occasion in ground zero of all things weird, wacky, and freeing. San Francisco, up until the last year or so I was a resident, still was the land of the dreamer, maverick, and rebel, a place where you could let your true, unbridled authentic self be safely on display in a public way. The technology goldrush and Silicon Valley giants were right on the brink of arguably making things too expensive and doing a real-life Dr. Seuss Lorax-ing of much of the funk and flavor, but all of that was forgotten during what we just referred to as Pride. The commemoration of the brave protestors and participants of Stonewall riots in 1969 was literally completely inclusive, far before the term had become the buzzword battered and batted around as it is today.

This year, the traditional schedule of Pride in San Francisco has been moved “online” to adhere to safe social distancing while still being festive. However, if you feel like being in the party Pride mood via your own turntable, here is a short round-up of some LGBTQ+ artists to check out and listen to as you throw your own extravaganza.

The Empress of Blues, Bessie Smith spent two decades at the turn of the 20th century as one of the most popular female performers of the genre, providing influence for legions of artists in the genre as well as a blueprint for jazz vocalists. Smith certainly had plenty of painful life experiences to infuse her work with. By the time she was nine, the young girl was orphaned and impoverished, turning to busking on the streets to earn money. This allowed her to hone her talent, eventually seeing Smith signed to Columbia Records, where she made over 160 recordings for the label.

Songs like “Downhearted Blues,” “Gimme a Pigfoot (and a Bottle of Beer),” and “Alexander’s Ragtime Band” helped Smith become the highest-paid Black entertainer of her time. Thanks to the aide of a new invention -– the radio — even audiences in the segregated south became fans of Smith as her songs quickly became high rotation staples.

Freddie Ross, known publicly as Big Freedia, came to mainstream prominence when Queen Bey herself used a vocal sample of Freedia’s on the searing 2016 song “Formation.” At the time, Freedia had already garnered a sizeable fanbase for her work in bounce music, a genre of call and response hip-hop first made popular in New Orleans. With the help of multiple television performances and public appearances, including leading a crowd of several hundred in New York to set a Guinness World Record for twerking, Freedia’s reputation as the formidable performer grew.

With the help of several albums — 2003’s Queen Diva, 2010’s Big Freedia Hitz Vol. 1, and 2014’s Just Be Free — Freedia’s fanbase expanded even further. Her 2018 single with Lizzo, “Karaoke,” is arguably one of the best summer anthems of the decade. Most recently, Freedia has dropped a regular slew of singles, including 2019’s “Raising Hell” with Kesha and 2020’s “House Party” collab with New Kids on the Block, written during social distancing.

I first was introduced to Anohni via her band Antony and the Johnsons when the group’s self-titled debut LP was released by Secretly Canadian in 2004. Filed under the intriguing genre of “baroque pop,” this first offering garnered a dedicated fan base, among them Lou Reed, who appeared on the follow-up album, 2005’s I Am A Bird Now. The record’s themes of transformation, love and longing — perfectly captured by the haunting cover image of Warhol superstar Candy Darling literally on her death bed — brought much-deserved praise, including a 2005 Mercury Prize. I dare you to listen to horn-heavy album track “Fistful of Love” without feeling a stab of melancholy deep in your gut.

Three other releases with Antony and the Johnsons followed: 2009’s The Crying Light, 2010’s Swanlights, 2012’s live album Cut the World, and the live DVD soundtrack Turning in 2014. In 2015, Anohni announced the release of Hopelessness, the first album to be put out under the name she had been using for some time in her personal life. If high-energy dance music is more your thing, make sure you check out Anohni’s 2008 collaboration with Hercules and the Love Affair, the infectious “Blind.”

As lead singer of the iconic heavy metal band Judas Priest, Rob Halford could be the original leather daddy. Formed in 1969, the group went on to be pioneers of the headbanging genre, with Halford often embodying the very definition of masculinity. From the heavily studded belts and bracelets to the zealous love for Harley Davidson, Halford was as rough and tough as they come.

Songs like 1978’s “Delivering the Goods” from the 1979 classic album Hell Bent for Leather, “Heading Out to the Highway” taken from 1981’s Point of Entry, and, of course, the eternal classic “You’ve Got Another Thing Coming,” the single from 1982’s Screaming for Vengeance, helped bring the singer to icon status amongst his peers. When he came out publicly on MTV in 1998, he broke down in tears while simultaneously forcing legions of fans around the world to reimagine traditional assumed gender roles.

This band must be mentioned, as their lyrics — often dealing with issues pertaining to feminism and the LGBTQ+ community — are rallying cries for change while being total dance floor fillers. Originally starting as the back-up band for Kathleen Hanna’s solo project Julie Ruin, Le Tigre went on to release three full-length albums: 1999’s Le Tigre, 2001’s Feminist Sweepstakes, and 2004’s This Island. While the trio of records all have strong songs of empowerment and politics, the first self-titled debut is a must-have for its wide array of sing-along classics and cultural references.

Lead track “Deceptacon” will have you dancing around your living room, with its clapping drum loop and be-bop chorus; who can refuse the brilliant couplet “I can see your disco disco dick / Is sucking my heart out of my mind?” “Hot Topic” is a groovy finger-snapping number, listing off badass women and pioneers. Favourite track though has to be the timeless “Eau d’Bedroom Dancing,” a homage to the unparalleled therapy a solo session with a favourite song can provide. The first time I heard this played out at a club was in San Francisco. My friend Omar had a warm-up DJ slot and dropped the cut. It stopped me in my tracks — totally epic.