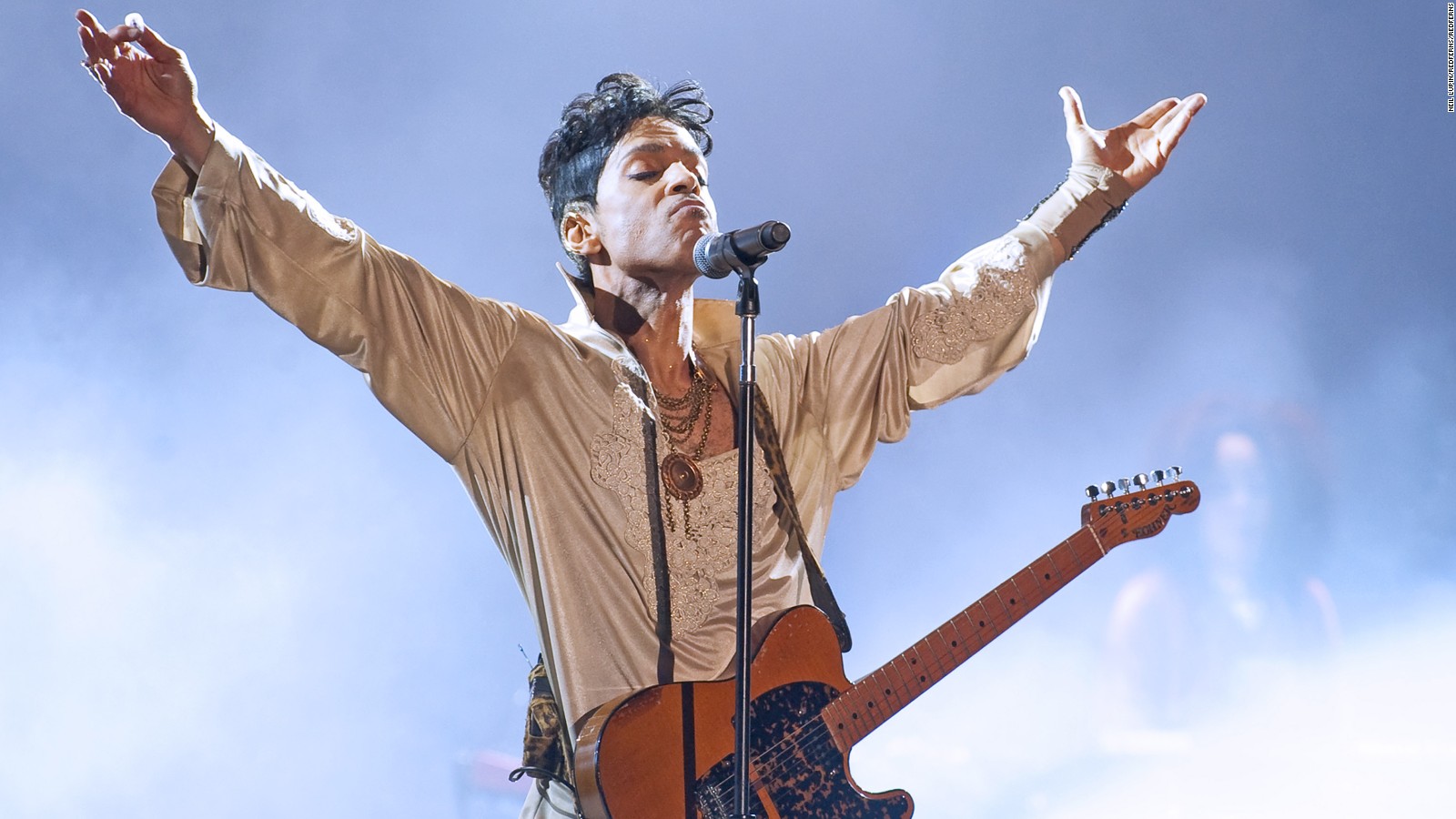 Lou Reed wrote “My week beats your year” in the liner notes of 1975’s shocking Metal Machine Music. More than two decades later, Prince attempted to best that record: his year beats your entire concept of time itself.

In 1996, finally wresting himself from his souring contract with longtime label Warner Bros. Records, Prince (or as he was of course known then, The Artist, categorized by his mystic symbol) put more music out under his own name than any year as a professional musician. In the summer of that year came Chaos and Disorder, a breezy, sub-40-minute jaunt through his musical garden. It was released with minimal promotion and touted in its own liner notes as “the last album of original material recorded by [The Artist] 4 Warner Bros. Records.” Less than six months later, a fully-independent Prince unleashed Emancipation, a towering, three-hour triple album overflowing with funk, lust and spirituality.

Prince was keen to challenge the assertion that the public could only handle so much of his music at a time. Whether he was right or wrong seems irrelevant in the always-on world of streaming—but this week, as both albums make their vinyl debut (and first CD appearance in decades) courtesy of Legacy Recordings, the time seems right to revisit Prince’s wild year and remind fans of what you might have missed the first time.

One of Prince’s only public comments on Chaos and Disorder, stemming from a Los Angeles Times interview in 1996, stresses the album’s down-and-dirty nature. “Someone told me that Van Halen did their first record in a week,” he said. “That’s what we were going for—spontaneity, seeing how fast and hard we could thrash it out.”

Of course, not many spontaneous records cover this much ground in half as much time, from the melodic crunch of the title track, the laid-back melodic pop of “Dinner With Delores” (the album’s only single) or the maximalist dance party of “I Rock, Therefore I Am,” featuring both Rosie Gaines’ distinctive vocal runs and the toasting of one Steppa Ranks.

Anyone shocked by the seeming swerves here would do well to remember how effortlessly Prince blended styles and genres together up to this point. What is Sign “O” The Times if not a virtual smorgasbord of Prince ideas (over two discs, even, and intended to be three)? What is the soundtrack to Graffiti Bridge if not a group of disparate outtakes from across a decade holding together a truly strange film experiment? And, of course, Chaos’ expanded palette was a fascinating hint of what was coming down the pike that same year.

Let’s Go Down To The Holy River

Too few of us were there to describe Paisley Park’s aesthetic before it became a powerful museum and shrine to Prince’s impact, but it’s fun to imagine Emancipation as the closest aural representation of the ultra-Technicolor studio complex, shifting styles and ideas on a dime despite the extremely orderly sequencing of each of Emancipation’s hourlong discs.

The album’s packed with lofty ideas (“Emancipation,” the human-love-as-spiritual-salvation anthem “The Holy River”) and free love of all sorts (the slow jam “Somebody’s Somebody,” the directly familial “Let’s Have a Baby,” inspired by Prince’s impending fatherhood with his wife Mayte; the less chaste “Sex In The Summer”). There’s even—in a significant, explicit nod to Prince’s influences—four cover songs: immortal Philly soul sides “Betcha By Golly Wow” and “La La Means I Love You”; the heartbreaking “I Can’t Make You Love Me,” popularized by Bonnie Raitt; and Joan Osborne’s alt-spiritual “One Of Us.” It’s probably the only album where Kate Bush and tap dancer Savion Glover both make appearances.

But again, that’s the beauty of Prince, isn’t it? The freedom may have been baffling to those who’d not checked in since, say, “Batdance,” but the groundwork was well set in the ‘90s for Prince to challenge his image in the ‘80s, from The New Power Generation all the way up to this very album.

Damned If Eye Do

The simplest (some might say laziest) narrative of Prince’s 1996 would suggest that this was the year he became one of pop’s biggest cult artists, preaching to his most faithful devotees until commanding mainstream attention again during the mid-‘00s. Talk to some of those fans, though, and you might come away with a different feeling toward this era.

Fans like Casey Rain and Kim Camilia, the duo behind the popular YouTube channel The Violet Reality, have long argued the power of Prince’s 1996, recently going as far as to issue an “Emancipation Challenge” with other hardcore “fams” to celebrate the album and its impact.

“Emancipation is the ultimate showcase of almost every aspect of Prince’s artistry,” Casey recently said in an interview with Discogs. “There’s a feeling of him being unleashed and doing whatever he wanted to do…he didn’t care about trying to have a consistent ‘sound’ as he’d done previously in his career, but rather he really wanted to prove that he really could do it all.”

“Emancipation is really about freedom and maturity,” Kim explained. “He was coming to terms with a more mature outlook on life and spirituality, due to him getting married, and preparing to start a family. This makes the album both joyous and self-reflective.”

Fans like Casey and Kim discovered the album in the years after its release, though others recall its release as it happened—like Darling Nisi, creator of the Prince-centric Muse 2 The Pharaoh podcast. “1996 was the summer of the Olympics in Atlanta, and I was especially a fan of Dominique Dawes,” she remembered. “Watching the premiere of ‘Betcha By Golly Wow’ on BET with her as a featured dancer? I saw myself in her so much, it felt like I was in the video too!”

“This era seemed to be an important time when we got to see Prince the man and not just as the artist,” she added. “His music always offered deep looks into this, but getting to see him sit down to talk to people about his opinions and about himself and his career, he gave us a chance to know HIM better as a regular person.”

Even the assembly of Chaos and Disorder offers insights into Prince’s process beyond fulfilling a contract obligation. “It was a reminder that even his ‘cast offs’ are amazing songs,” Nisi said, comparing the album to Marvin Gaye’s contentious Here, My Dear. “The reckless, raw, don’t-give-a-fuck attitude…is in a way kind of refreshing against a lot of the slick production of Emancipation,” Casey concurred. “The fact that these two records came out within months of each other is really awesome to think about.”

An album of “cast offs” with hidden emotional weight? A bold personal statement in his longest album ever? Just another fascinating year for Prince, in a career never hurting for feats of musical wonder.

This article produced in partnership with Sony Legacy.