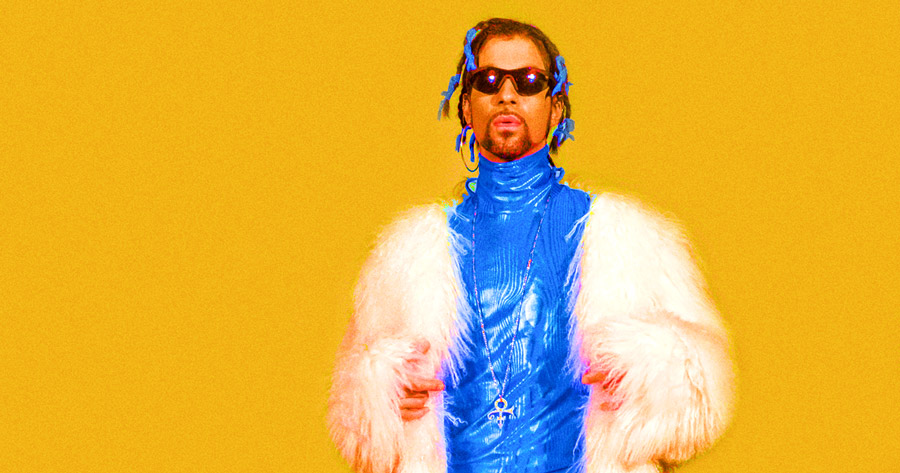 Think back, if you dare, to the world of 1999. No, not Prince’s magnificent double album—the real 1999. Pop music was way in, from Britney to Backstreet, and the “Latin explosion” propelled rising stars like Ricky Martin and Jennifer Lopez toward the top of the charts. All summer long, we watched the Yankees clinch their 25th World Series championship, and at the movies, we were heavy into science fiction, from Star Wars to The Matrix.

As he had in nearly every calendar year since 1978, Prince released a new album that year, too. He’d staked a claim on 1999 more than a decade earlier, and it was only right that he’d lead us in partying like it was that very year. And so, months before the dawn of the new millennium, he released Rave Un2 The Joy Fantastic, an album that we’re sure you’re remembering entirely incorrectly.

See, that’s the funny thing about Prince. Like a fun house hall of mirrors, The Artist had a slick way of tricking you into considering the image staring back at you while he crept toward the next turn in the pathway, undetected. It had been this way ever since he planned the psychedelic Around The World In a Day while audiences were grooving to Purple Rain. 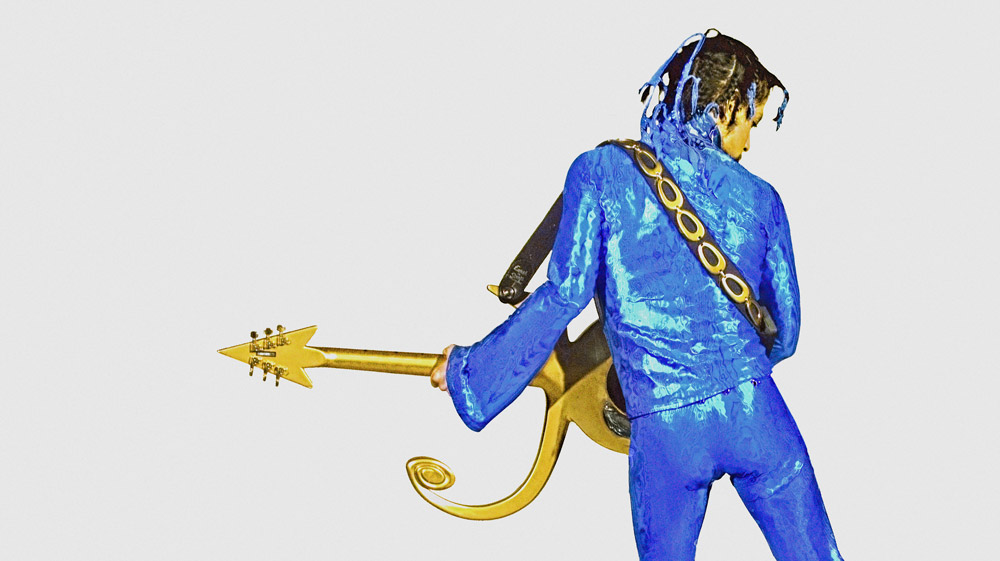 But few of his albums had as many mirrors around it as Rave, the first fully-functional “new” project from Prince in three years. And the press ate it up. A “return” to major labels? Check. A star-studded release akin to Santana’s Supernatural (not coincidentally released by Clive Davis’ Arista Records, which also originally issued Rave)? Sure. The all-too-familiar “return to form”? Whatever sells the story, dude.

Now that it’s back in print as part of Ultimate Rave — a 2CD/DVD package that features the original album, the 2001 remix album Rave In2 The Joy Fantastic (its first release outside of the infamous NPG Music Club), and live pay-per-view special Rave Un2 The Year 2000—the time is right to revisit Rave with 20 years’ hindsight.

A New Sound, The Old Way

Rave’s first trick happens immediately: It leads off with a song created some 10 years earlier. Rave Un2 The Joy Fantastic was written during a particularly creative period for Prince in 1988. Lovesexy had been released to positive (if muted) reviews, and he was keen to follow it up with a similarly upbeat record. Then, in early 1989, he was called in by Warner Bros. and Tim Burton to write songs for the forthcoming adaptation of Batman, a project that turned into one of the summer’s chart-topping albums. (Rave is hidden in the background of the Batman era, sampled in 200 Balloons, the B-side to the hit single Batdance.)

It’s fitting that Rave became the lead track on this album, released at a time when Prince’s spare, falsetto-fueled funk and off-the-wall vision was starting to be recognized as an influence. When Rave dropped, Lenny Kravitz had further established himself as a pop crossover artist with the guitar crunch of Fly Away. Rap duo OutKast were about to turn their eclectic hip-hop into true pop gold on 2000’s Stankonia. And D’Angelo was in the thick of recording his sophomore album Voodoo, whose lead single Untitled (How Does It Feel) was one of the most astute Prince tributes on the radio in ages. Listening back to tracks like Man ’O’ War and the bluesy Baby Knows, it’s clear that Prince was aware of the artists that were paying him tribute, and he seemed willing to “answer” them as only he could.

Don’t Call It a Comeback, Seriously

Reading reports of Rave Un2 The Joy Fantastic from its original release, a lot of hay was made about it being Prince’s first “new” album since 1996’s triple-album Emancipation. But Prince wasn’t hibernating in those three years. Between 1998 and early 1999, Prince oversaw the release of the “official bootleg” Crystal Ball, a three-CD set of outtakes from his storied Vault, and approved The Vault…Old Friends 4 Sale, another outtakes collection issued to further fulfill commitments to his former label, Warner Bros. Records. (He also produced records for Chaka Khan and Sly & The Family Stone bassist Larry Graham, each issued on Prince’s own NPG Records label.)

If there was one “comeback” The Artist was willing at the time to entertain during his generous press campaign for Rave, it was the return of “Prince” as producer. After giving up the name for the unpronounceable symbol in his acrimonious split with Warner, The Artist (who would change his name back within six months of Rave’s release) borrowed it as somewhat of an artistic challenge.

“I was curious as to how Prince used to edit himself,” he told Time. “I was interested in my approach to music then. I didn’t care what other people were doing. I came up with my own program.” Explaining further to Blues & Soul, he said, “I didn’t want people to say to me, ‘Why don’t you sound like your old stuff any more?’ I think in a lot of ways I still sounds like I did before, so by having Prince produce it, it helps make that connection.”

We get it: there are more featured performers on Rave than any other record. Chuck D of Public Enemy and Eve contribute rap verses (Undisputed, Hot Wit U), No Doubt’s Gwen Stefani sings on So Far, So Pleased, Ani DiFranco contributes to the heartrending I Love U, But I Don’t Trust U Anymore and Sheryl Crow (whose Everyday Is a Winding Road is covered on the album) plays blues harp on Baby Knows. That’s five guests on 15 songs. Comparisons to Santana are a little overblown.

Besides, nobody was going to tell Prince how to do things, and to hear him say it, the collaborations were far more organic than commercial. “I’m competitive, and I’ve definitely let my ego control me,” Prince told Guitar Player about bringing in partners on Rave. “But I’ve discovered that when it comes to music, ego has to sit down.”

For what it’s worth, Rave offers quiet soul power when it’s just Prince: lead single The Greatest Romance Ever Sold is pure R&B magic, with expansive vocal harmonies and a unique Middle Eastern influence. Deep cuts like Tangerine and The Sun, Moon and Stars are among Prince’s most delicate, with laid-back, fingerpicked guitar work and breezy rhythm sequences.

Portrait of The Artist

Like so many of his mid-career albums, Prince did Rave Un2 The Joy Fantastic the way he wanted. Aligning with Arista was a conscious choice: They allowed him to retain his masters. Prince boasted in interviews of the two-page “agreement” he had with the label (“This thick,” he quipped to the Minneapolis Star-Tribune, holding his fingers apart ever so slightly), and was quick to note the windfall he made on his own independent (if modest-selling) releases.

Listening back to the album (and its 2001 remix Rave In2 The Joy Fantastic, distributed via direct order and the Internet on Prince’s NPG Music Club, long before Amazon was a cultural behemoth and before iTunes even existed), it’s a record of contradictions. Prince’s unique vision…plus some special guests. A pop legend going downtempo. Modern sounds jockey for competition with Prince’s classic electronic beats. Two decades later, it seems that the contradictions were the point. Those mirrors reflect what we want to see or hear, and off Prince goes, planning his next move.

This article was produced in partnership with Sony Legacy.