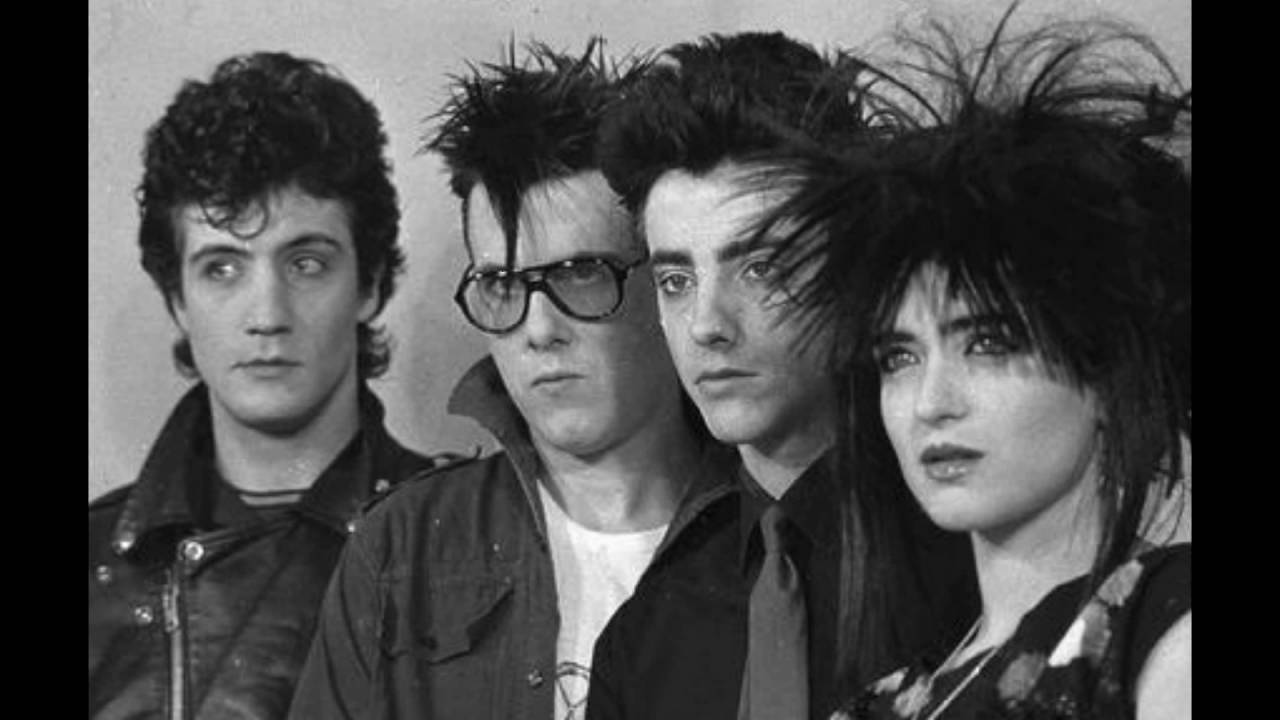 Punk in Spain was rather an anomaly. Great Britain was headbanging to the Sex Pistols and The Clash in 1977, Spain would follow soon amidst the instability of the so-called Transition (La Transición). There were plenty of reasons for outrage in the peninsula: The shadow of the dictatorship, middle-class poverty, the heroin outburst among youngsters, the deindustrialization of key areas… Spain was a hot mess, no discussion, but a mess with a population ready to decide over their own future after more than 35 years of Francoism.

Spanish Punk was rather raw and unpolished. The sound of most American and British bands still feels “fancy” compared to the ones in Spain. This wasn’t much of an aesthetic option. It was motivated by the scarce budget and support that those bands could find in the country, coupled with the absence of sound engineers specialized in this sort of recordings and the more traditional music studios. Heavy metal and hard rock were actually genres that were extremely popular in Spain at that time, with bands such as Leño, Barón Rojo or Obús topping the charts thanks to their working-class themes. Punk felt more extreme and less appealing to the masses, and normally major labels and record companies wouldn’t be able to find the commercial channels for them.

Obscurity was at the same time punk’s punishment and leitmotif. Unable to reach big audiences, punk’s main objective became to fight the country’s establishment and the narrow-minded views on freedom, sexuality, drugs, youth culture, and civil rights. For most of these bands, just surviving in such a hostile environment became extremely complicated and it’s hard to find artists with a long-running career. Most of them released only a demo or a single, the luckiest got to release an EP or even an LP. This unfortunate situation has led those records to be incredibly valuable and sought after by punk lovers all around the world. Here, we present you with ten valuable Spanish punk records you can find on Discogs. 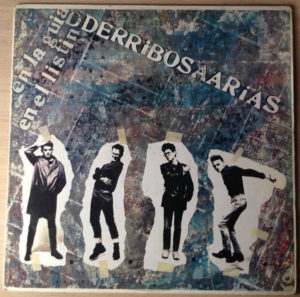 Derribos Arias was one of the most important post-punk bands formed in Madrid and you can consider them the weirdos of the bunch. Their frontman’s lyricism was extremely cryptic and indecipherable in a wonderful way, and their music has got a strong scent of synth-pop and electronica. “En La Guía, En El Listín“ was the only LP they every released back in 1983.

What’s their most expensive record?
We start the list with a sort of affordable release, you can put your hand on this record for just €90. 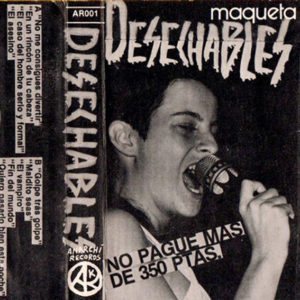 Just in case you were wondering, on the cover of this cassette it reads “Don’t pay more than 350 pesetas (2 euro)”. Desechables were a band from Barcelona whose sound and themes were well aligned with those of The Cramps, but with a more extreme, out-of-control approach. For Desechables, danger was not only a theme but a lifestyle; as a result, their guitar player and founding member died at the age of 26 shot by the police after robbing a bank. I think that’s enough to explain the cult that followed them afterwards.

What’s their most expensive record?
The first demo on cassette released by Desechables reaches a whopping €200 even though they didn’t want anyone to pay more than 2. I guess that’s what happens when you become the stuff legends are made of. 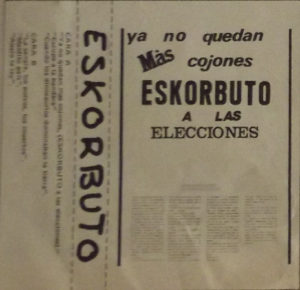 The Basque Country wasn’t exactly the most pleasant place to be in the early eighties: together with terrorism, the deindustrialization of many areas in fields such as ship construction lead to poverty and lack of opportunities for young people. The results? An incredibly high rate of heroin addicts, many kinds of social issues and a general feeling of dissatisfaction and disengagement. Eskorbuto embodied those feelings perfectly well in their breakthrough
record “Anti Todo“ where the main message would be: don’t trust anyone. Politicians, neighbors and friends would be the target of their frantic attack. There was no safe place for misfits in Spain, and they chose to attack rather than waiting to be attacked. Eventually, two out of the three founding members died of heroin overdose, sadly following the same story they told in their song “Cerebros Destruídos“.

What’s their most expensive record?
Another cassette on this list: if you happen to have spare €300 you may want to buy “Yo No Quedan Más Cojones Eskorbuto A Las Elecciones“ (for those who don’t, just go and check Google Translate to try to decipher their electoral title). 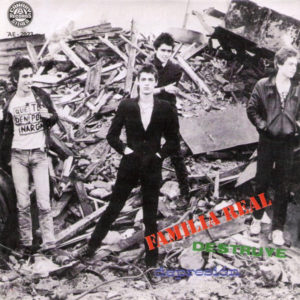 The case of Familia Real is a bit more special, they only recorded the single “Destruye / Depresión“ back in 1982 and then disappeared, becoming legends and the most important punk band ever to come out of the Canary Islands. The original version has been sold at Discogs only four times in the lasts two years for prices ranging between €750 and €1,250. In case any collector in interested, there is currently one copy for sale at Discogs.

What’s their most expensive record?
The original version of Destruye / Depresión has been sold on Discogs only four times in the last two years for between €750 and €1,250. In case any collector in interested, there is currently one copy for sale at Discogs. 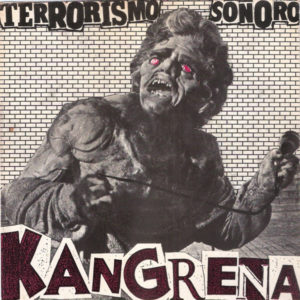 Kangrena were a hardcore punk band from Barcelona with a more extreme sound than most of their contemporaries. Most of their songs last no longer than a minute, but that hasn’t stopped them from flying pretty high in our particular stock market.

What’s their most expensive record?
This promo red transparent 7” vinyl of “Terrorismo Sonoro” is currently selling for €80, not a bad deal! 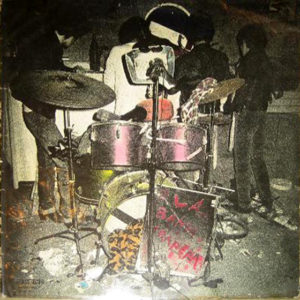 La Banda Trapera del Río were the children of the Southern internal migrants that moved to the surrounding of Barcelona during Francoism. They were considered the first and most important punk band that emerged from Barcelona at the time, and they were specially important because of their upbringing and roots. “Ciutat Podrida“ or “Curriqui de Barrio“ are anthems of the time when living in a swamp in Spain was still possible, and unfortunate for those who had to.

What’s their most expensive record?
Their debut record can be at your shelf for the modest price of €180. 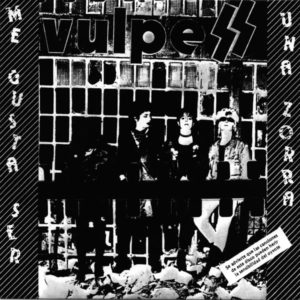 Las Vulpess playing their breakout single “Me Gusta Ser Una Zorra“ is a milestone not only of underground culture, but of culture in Spain. Having only two channels on TV, it seemed pretty risky to schedule the Basque punk band in a program, and hell broke loose right after. “Me Gusta Ser Una Zorra“ would translate as “I like being a bitch” and it was a cover of The Stooges’ “I Wanna Be Your Dog“. Apart from the obscene language, it felt like one of the closest things to a feminist anthem the early eighties would produce in the country. Airing it live caused the immediate cancellation of the music program, and the nation tried to press charges against both the musicians and those who allowed it to happen. Nowadays this may seem petty and almost childish, but back in the day things couldn’t get any worse.

What’s their most expensive record? Their only single can be yours at the starting price of €200. 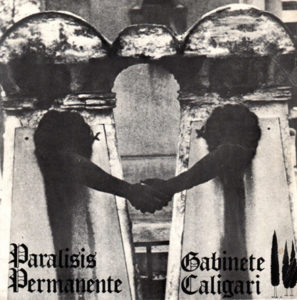 Life fast, die young defines pretty well (unfortunately) Eduardo Benavente’s career. Parálisis Permanente were the biggest goth band in Spain back in the day, and probably the ones to blame for Spaniards knowing what “goth” meant. Benavente was one of the founding members of Alaska y Los Pegamoides, one of the most iconic bands of La Movida madrileña. His more personal project, Parálisis Permanente, achieved the best sound and results out of all the punk movement in Spain. Some fellow musicians would point out that they were the ones that could compare themselves to everything coming from the UK and the States back in the day. And I can only agree to that, all their recordings sound extremely polished and Benavente’s songwriting and arrangements were so forward-thinking and inventive that all Parálisis Permanente’s releases haven’t aged at all for all these years.

What’s their most expensive record?
Our readers probably can’t hear my saliva falling over my keyboard at this right moment, but the first single they ever released together with Gabinete Caligari can be yours for €400 and, you know, if you feel like just sending it out our way… 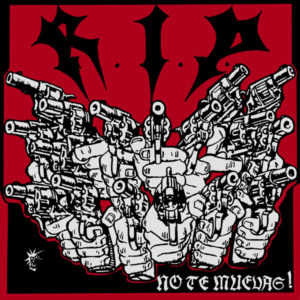 R.I.P. were a power trio from Arrasate in the Basque Country. Their most important record was their debut: No Te Muevas! whose anthemic Enamorado De La Muerte you can still hear anywhere in Spain as soon as some left-wing local party is on. They disbanded in 2003 when their vocalist died.

What’s their most expensive record?
On Discogs, you can find this original copy or their breakthrough debut record for €200.

What made Último Resorte one of the most beloved, special bands at the time was having a very charismatic, thought-provoking frontwoman. This wasn’t the general rule as in Spain we never had bands such as The Slits and punk was blatantly masculine. Her outspokenness towards the taboos of that time such as female sexuality remains what made them so appealing first place.

What’s their most expensive record?
Their first self-titled single reaches up to €168.63 in our marketplace.

Want to join the passionate community of music lovers at Discogs?
Sign up for an account to track your record collection, start a Wantlist and shop for thousands of musical releases. 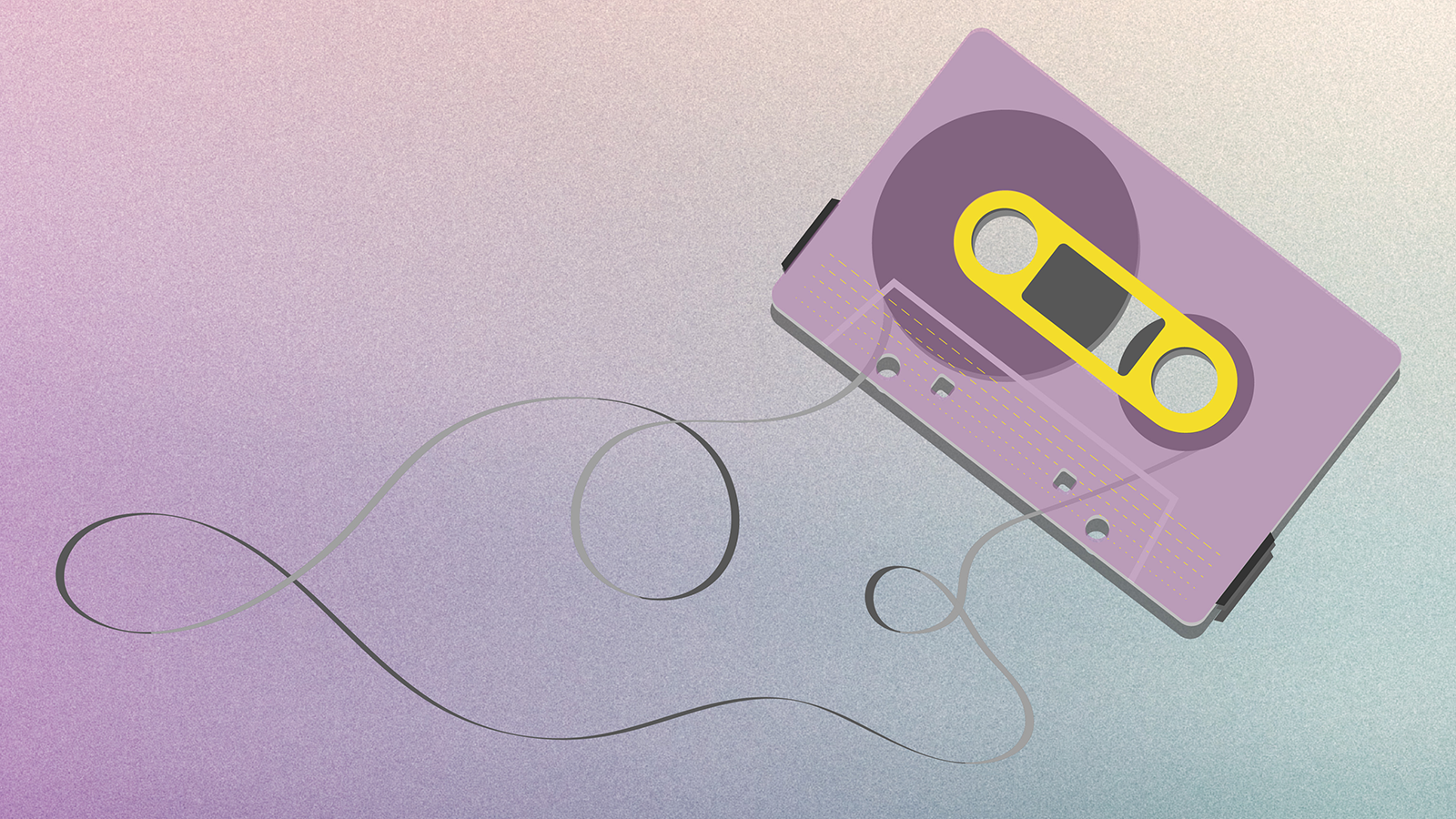 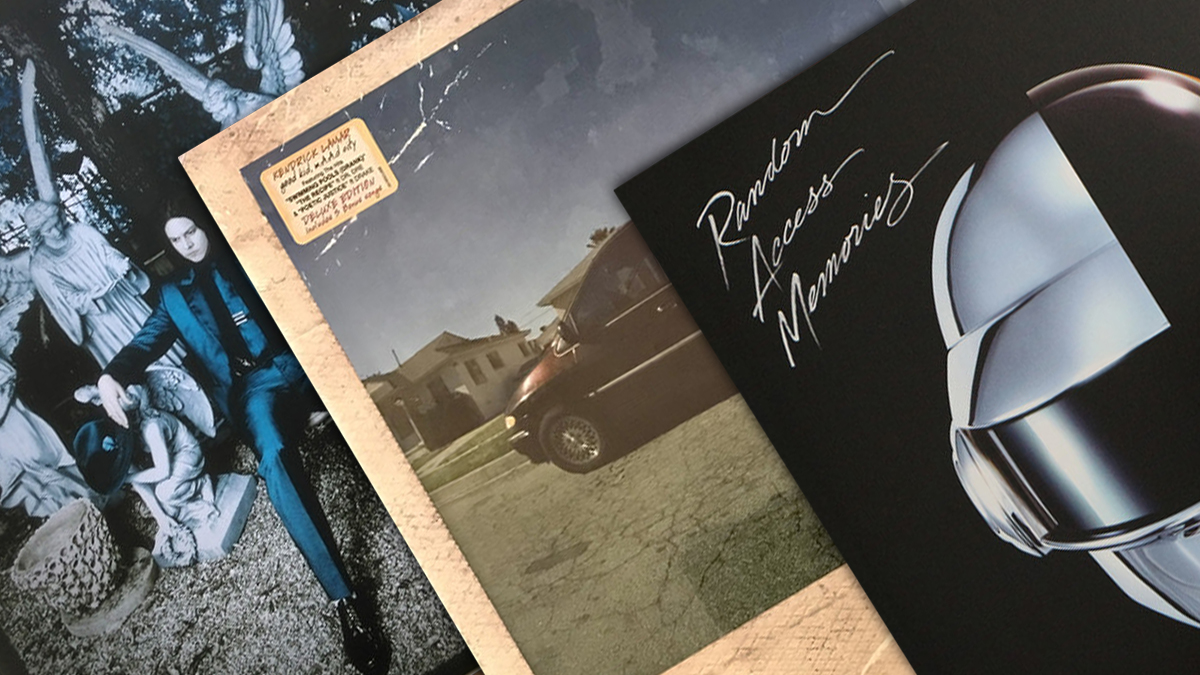 How Did 3 Modern Records Crack the Top 10 Most-Collected Releases?