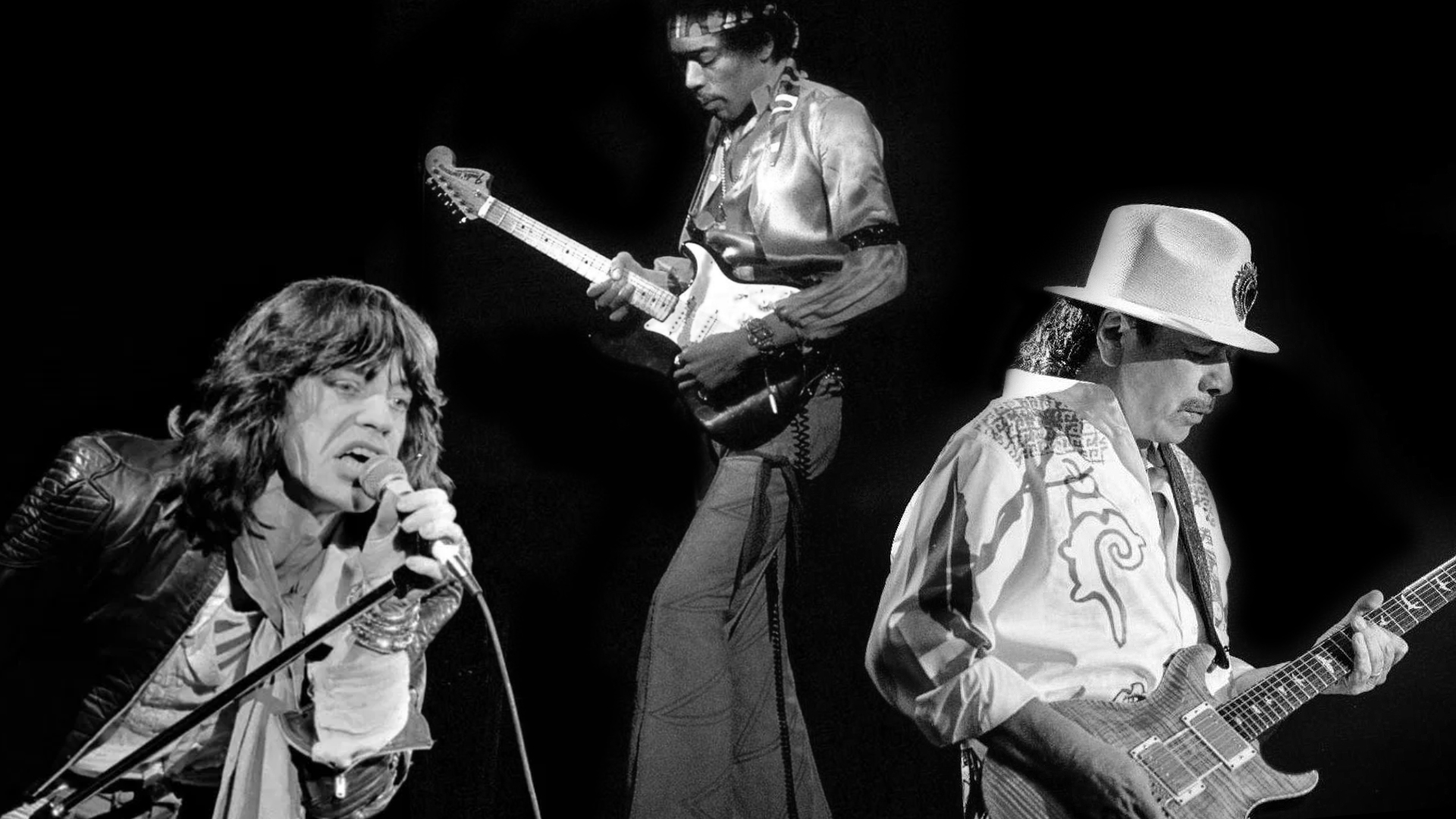 In 2020, music fans saw concerts and stadium tours replaced by living room live-streams and increased record sales. The future of the live music fest may still be in flux, but we know what the present looks like: online festivals. From Monterey Jazz Festival to Tomorrowland, big-name events have pivoted to offering digital experiences for fans and ticketholders.

However, our friends at Qello Concerts have put together something a little more unique: an online-only festival featuring legendary performances on video. We took a closer look at the lineup and found 10 of Discogs’ most collected artists who are “performing” over the three-week run of the Qello Summer Encore Festival starting Wednesday, July 29, and wrapping up on Tuesday, August 18.

It’s not just the band names that are notable. Some of the most famous festivals and venues are featured in this list of live video recordings, from Woodstock to Knebworth. It’s like a personal musical time machine. And you never have to leave your couch. 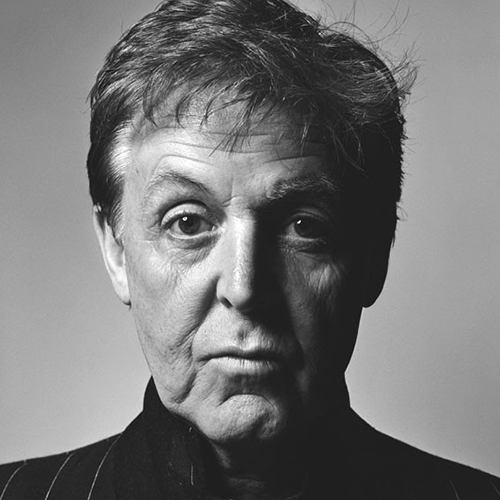 Knebworth Festival has churned out iconic performances over the years, notably this 1990 lineup: Paul McCartney, Phil Collins, Tears For Fears, and Cliff Richard & The Shadows. 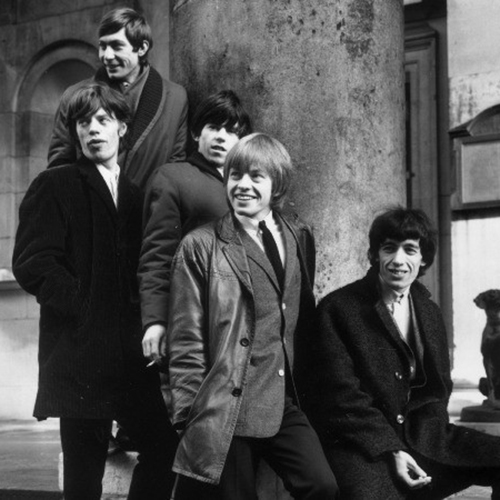 For something more recent, we’ll be watching the Stones during their 50 and Counting Tour (which seems all the more fun knowing that they’re still counting seven years later). 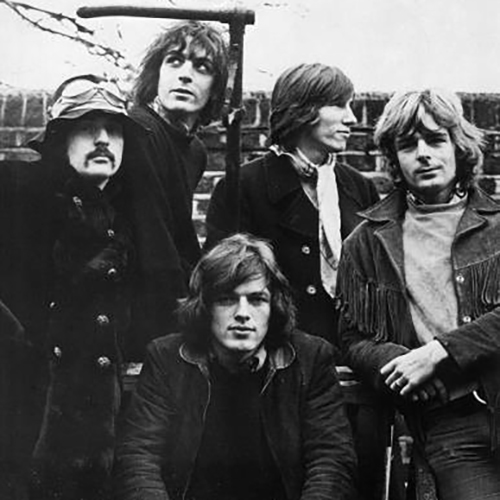 We couldn’t not include Pink Floyd in a Discogs lineup seeing as how their albums constantly rank on our top-selling, most-expensive, and most-collected lists. 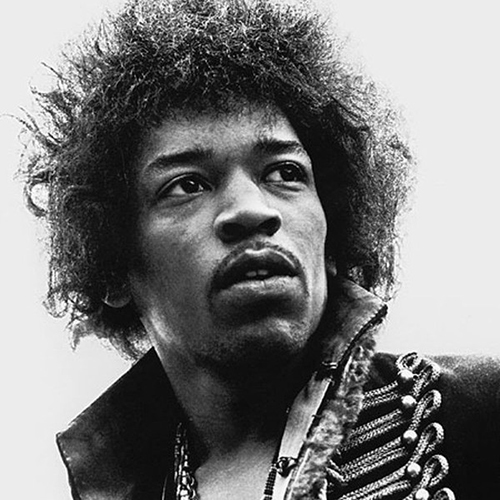 This famous performance (which was later turned into a live album) is a must-see if you haven’t watched it yet. 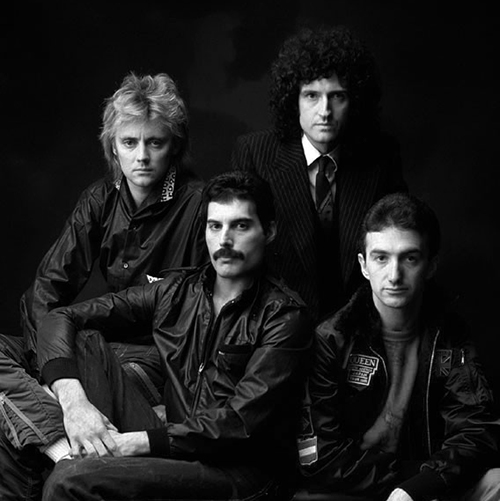 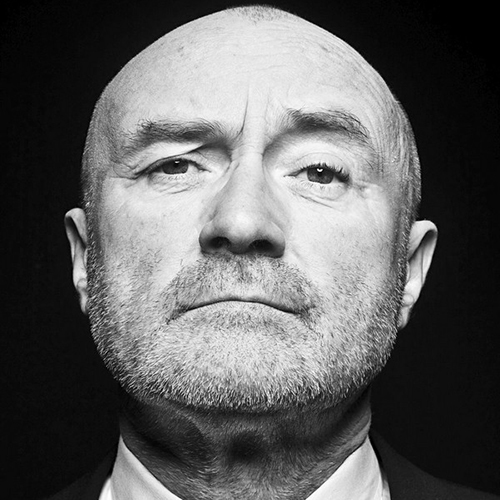 You can catch the one-and-only Phil Collins in that same stacked Knebworth lineup with Paul McCartney in 1990. 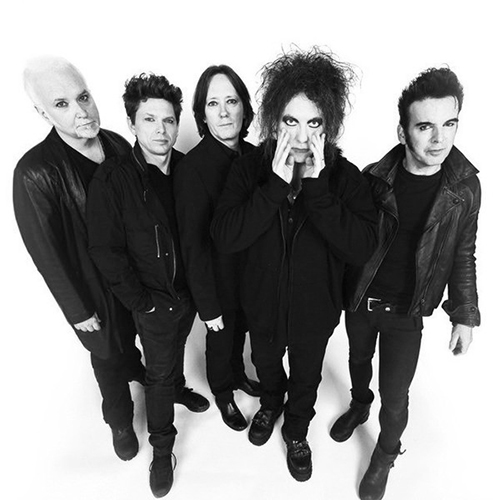 The Cure hit up the major festival circuit a few years ago, and this appearance is super fun. The best part? It’s free to view on Qello. 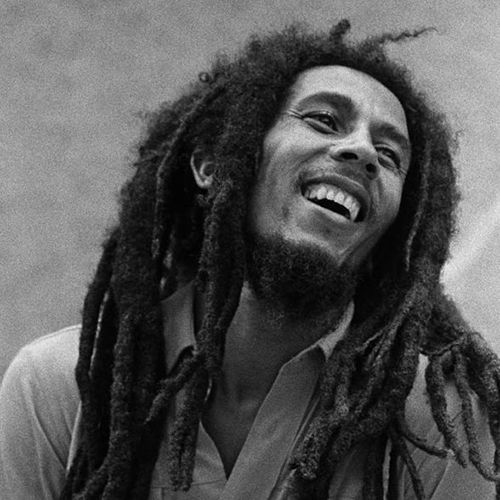 8. Bob Marley and the Wailers – Live in Concert (Year Varies)

The Bob Marley set is definitely the most exciting since it’s a compilation of various shows throughout the years. 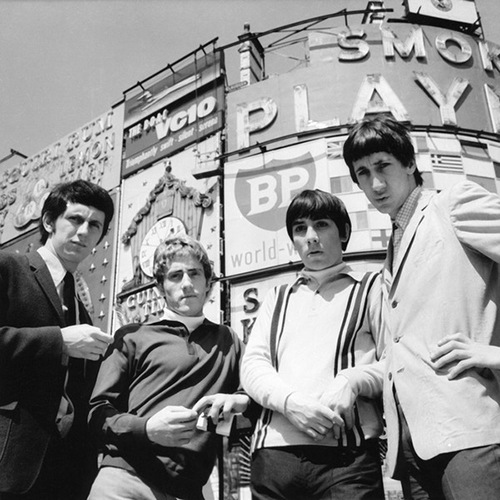 The Who billed this 50th-anniversary tour as their last (which it technically is until the Moving On! Tour resumes). 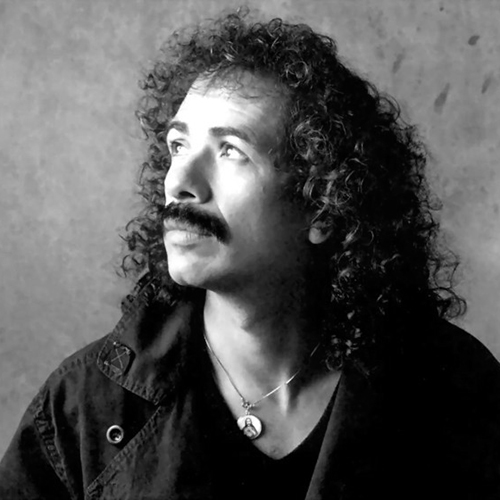 This setlist is credited as a collection of Santana’s greatest hits. We’d have to agree.

*If you’re planning on watching these performances on Qello, be aware that viewability is limited in some countries.

Tips for the Best At-Home Fest

Long lines, 100-plus-degree temperatures, $15 beers, massive crowds — all staples of a music fest that don’t need to headline your at-home experience. Here are some tips for taking the less-desirable festival facets and transforming them into perks.

Lineup: Not every name on a lineup is going to appeal to you. When you’re crafting your own at-home schedule, you can add anything you want. Play the part of festival organizer and curate your ultimate list of bands.

Ambiance: Trade in that stench of fellow festival-goers, stale alcohol, and secondhand smoke for the scent of a nice candle. Adjust your lights or windows to match the time of day in the show you’re watching. It may seem extra, but a little goes a long way when you’re setting the stage.

Drinks: Two bills for a tallboy? No thanks. How about homemade cocktails or a 12-rack of your favorite cheap beer that’s actually cheap? Make sure your fridge is well-stocked ahead of time. Better yet, just set up a cooler or mixing station in your living room.

Snacks: When planning for an in-person festival, if you’re a pro, you’ll eat ahead of time. If you’re a real pro, you’ll sneak treats in with you. If you’re setting up an at-home fest, forget all that, make yourself a snack buffet, and position it next to your cooler.

Bathroom: Hands down, one of the worst aspects of a festival is the restroom situation. To help ease your horrific memories of festivals past, splurge on a few niceties for your own bathroom. Make sure your towels are fresh, get some fancy soap, and throw in a couple extra rolls of toilet paper, just in case.

Do you have any more tips? Let us know in the comments. The virtual festival experience is new for most of us and we’re excited to explore with you.

And don’t forget to use ENCORE75 for 75% off your virtual pass to the Qello online festival.

Published in partnership with Qello. Article originally published July 16. Last updated on Wednesday, July 29 to include the promo information and other updates for the launch of the fest. 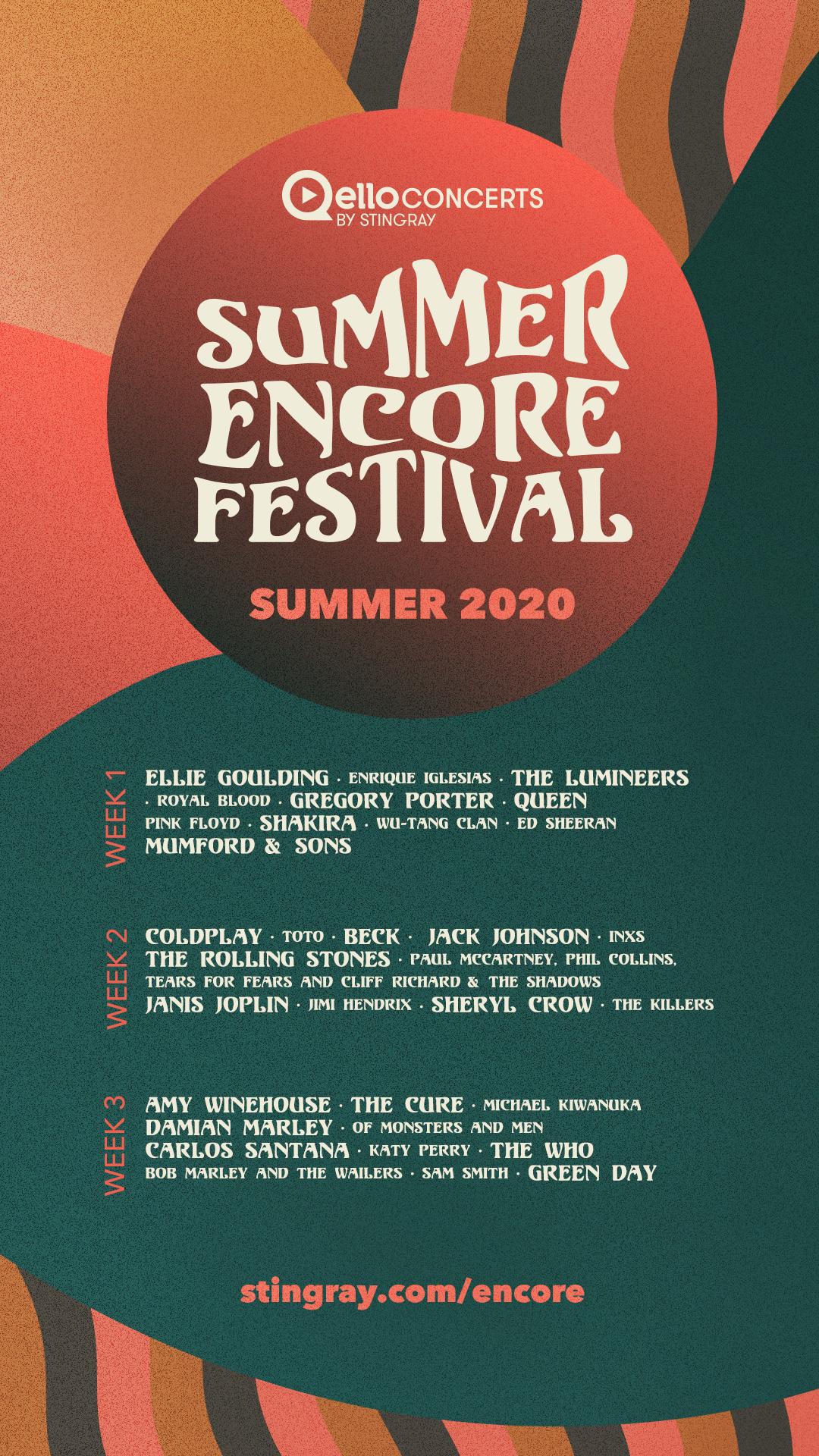