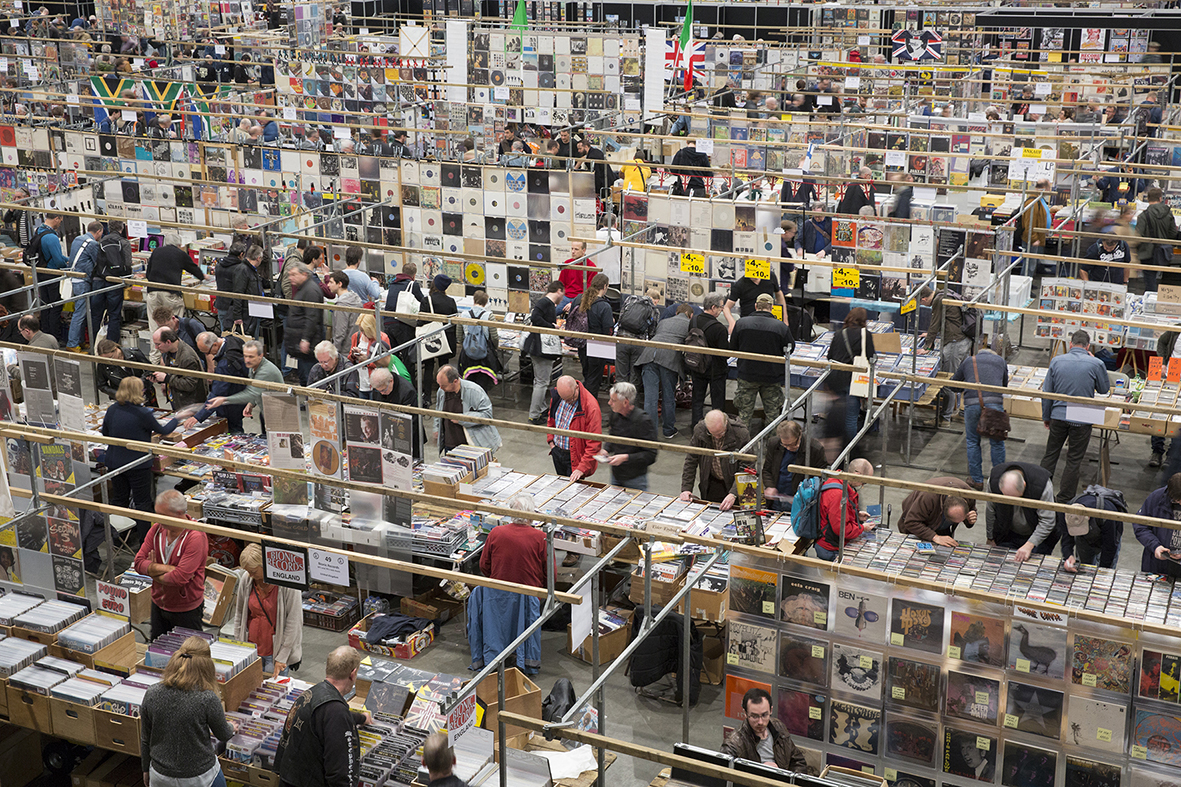 We’ll be heading back to Utrecht, The Netherlands for the spring edition of the biggest record fair in the world! Record Planet Mega Record & CD Fair will take place on the April 13 and 14. With around 500 stalls full of records, CDs, books, memorabilia and more, there is something there for everyone.

We’re looking forward to meeting you there and answering any questions you might have! Our booth will be in a new location (see map below), so now you can find us at booth 254 (behind the booth we were at last year). Don’t forget to check out the complete list of dealer. 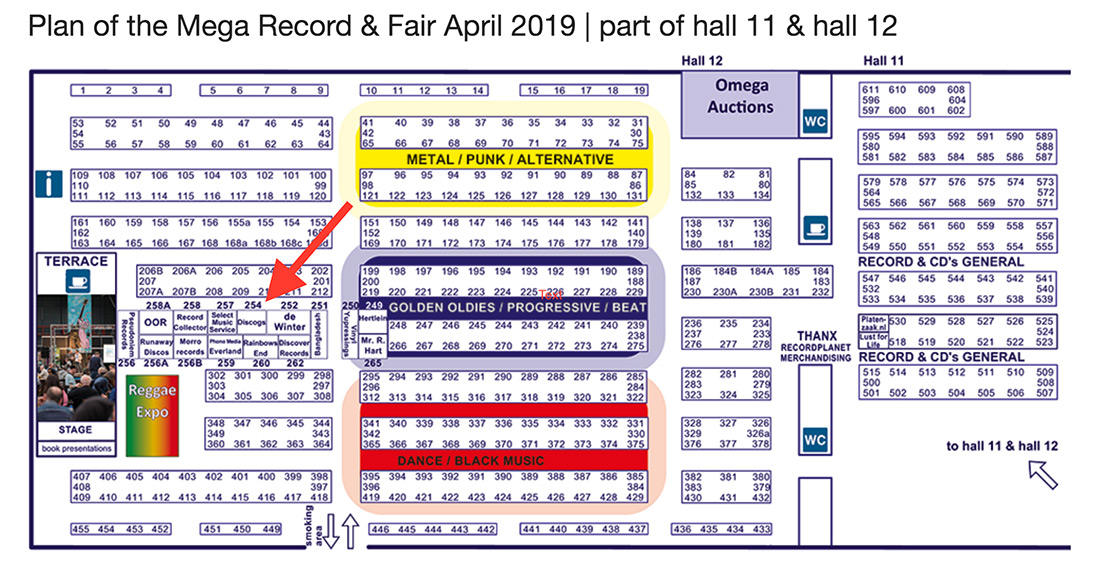 A list of some of the events and guests lined up for the Record Planet Mega Record & CD Fair:

The entrance ticket also provides access to the International Collectors Fair with 2,000 dealers of vintage, retro, and antique collectibles and memorabilia. So even if your friends aren’t into record collecting, they’ll have a reason to join you for the trip to Utrecht!