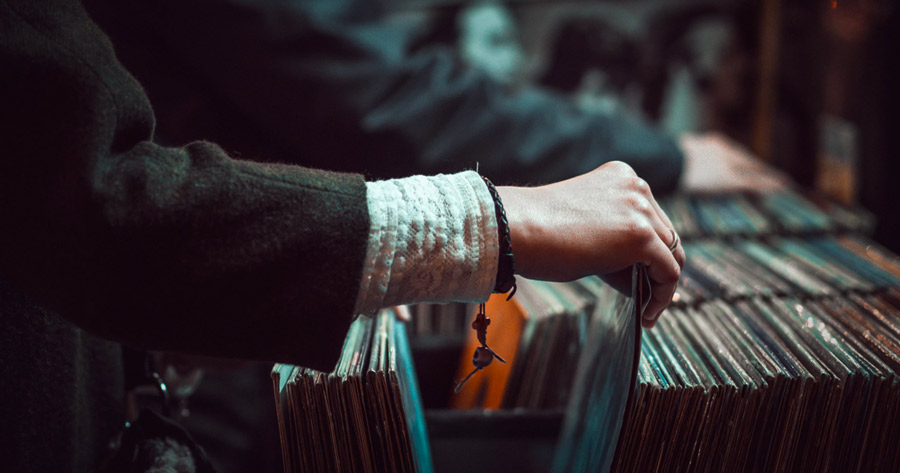 With over 400 releases in the US alone, the lineup for Record Store Day 2019 is a bit unwieldy. Many of those releases are bloated box sets or entirely unnecessary major label reissues, but there are still plenty of gems in there.

We’ve combed through as many as possible and picked a handful of records to keep an eye on. Some are high-priced albums getting the reissue treatment, some are are new releases, and others are records you just need to own.

This list is clearly far from comprehensive. If there’s anything you’re excited about, let us know in the comments. And if you want more, rummage through the Record Store Day 2019 releases that are already in the Discogs Database. 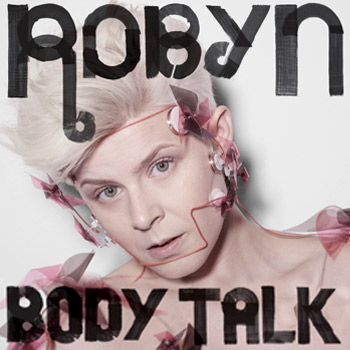 If you’ve ever thought, “I really need Call Your Girlfriend and Dancing On My Own on vinyl so I can spin them during all-vinyl sets,” you probably got sick to your stomach once you realized a sought-after Swedish copy of Body Talk (the only version on wax) will cost upwards of $300. That is now remedied thanks to 2,500 additional copies on white vinyl available worldwide — with an unreleased acoustic version of Stars 4-Ever to boot. Here’s another high-ticket item getting a well-deserved reissue. Sofia Coppola’s modern classic includes original compositions for the film by Kevin Shields of My Bloody Valentine, which appear next to The Jesus And Mary Chain, Air, and Phoenix. Copies of the original 2003 release have gone for as high as $340, so we workaday collectors can finally afford to relive Bill Murray and ScarJo’s whirlwind romance on the turntable. From FarOut Recordings: “We are extremely proud to present two previously unreleased and unheard tracks from the formative years of Brazil’s iconic jazz-funk titans. Recorded between 1973-75 at the late great keyboard maestro José Roberto Bertrami’s home studio in Rio, the demos are a mesmerising document of the futuristic sound Bertrami, Ivan Conti (drums), Alex Malheiros (bass) and Ariovaldo Contesini (percussion) were developing before going on to release their cult favourite, self-titled debut with Som Livre.” 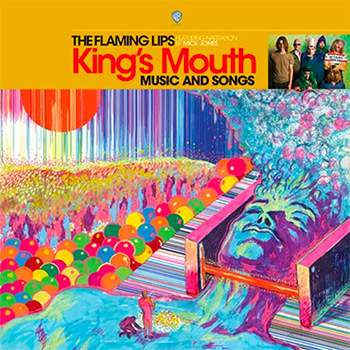 It’s always nice to see brand new music in the RSD spotlight. Leave it to The Flaming Lips to make the biggest splash on that front. The band’s 15th album features a dozen tracks all threaded together by narration from Mick Jones of The Clash. While King’s Mouth is hitting shelves in limited quantities this Saturday, it will see a wider release this summer. Courtney Barnett is following the FLips lead on a smaller scale, with a new song on the heels of 2018’s runaway hit, Tell Me How You Really Feel. Everybody Here Hates You is backed by Small Talk, a non-album track from the Tell Me… sessions. The first two breezy, endearing records from The Bird And The Bee had a very limited vinyl release. In subsequent years, they’ve become hot items in the Discogs Marketplace, going for as high as $125. This is your opportunity to drop the needle on Again & Again without breaking the bank. 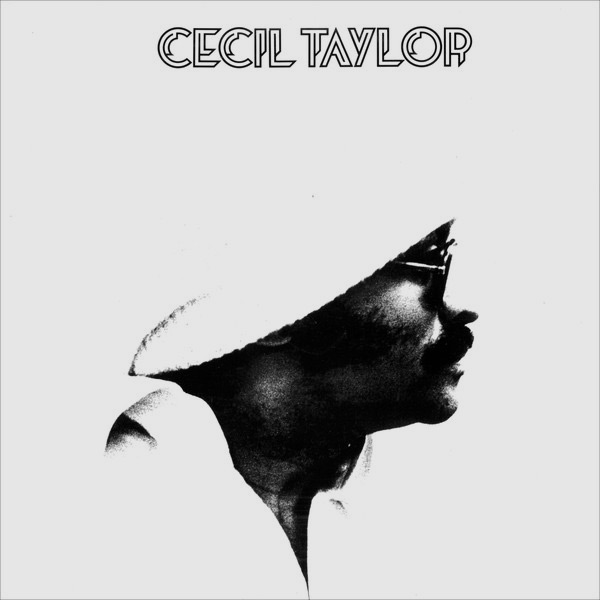 From ORG Music: “Cecil Taylor has always been considered one of the most daring and radical improvisers within the jazz genre, often pushing the boundaries with avant-garde and free jazz compositions. The Great Paris Concert is no exception Taylor’s reputation. The artistic communication between the players of Taylor’s quartet is second to none, and it’s certainly palpable on every track of the album.” From Record Store Day US: “In 1974 Brett Smiley was given $200,000 to record a glam rock epic with Andrew Loog Oldham, based on a demo reel and a polaroid. Sunset Tower is your first chance to hear the Del Shannon-produced demos recorded at Cherokee Studios in Los Angeles CA, coupled with demos and acetate recordings. 200 copies of this LP will be pressed on pink vinyl and randomly inserted into the black vinyl run, be sure to look for yours!” Louisville’s Joan Shelley writes songs that feel timeless. On this collection of covers from 2017, she lends her rich voice to songs from days gone by, including tunes from Dolly Parton, Nick Drake, and JJ Cale. Shelley’s collaborative nature is on full display as well, featuring duets with Bonnie “Prince” Billy, Julia Purcell, Doug Paisley and Daniel Martin Moore. In 2016, German house producer Chambray — aka André Rost — digitally released the banger Evenue via Unknown To The Unknown. Almost three years to the day, Evenue and B-side Makin’ Me are being made available on 12″ vinyl. It might be hard to get your hands on a copy though, since there are only 50 available copies in the world. From Record Store Day US: “When it comes to legendary albums, very few can match the cult status achieved on the international jazz and funk scene by Alice Clark’s eponymous album. The record, which went unnoticed when it first came out, has become one of the most sought-after albums ever since it became cult on the London jazz and funk scene in the late ’80s.”