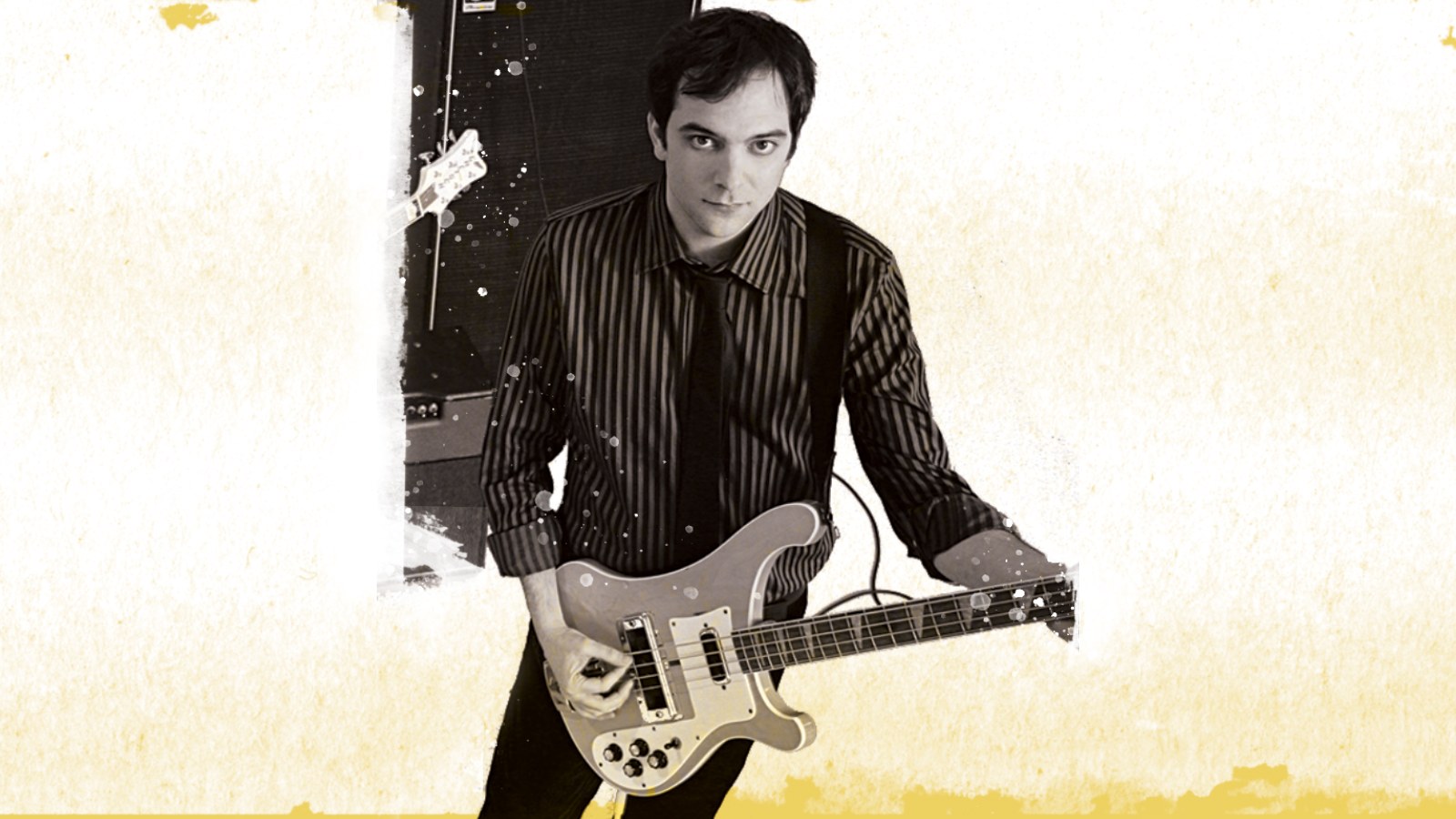 At least here in the Northeast, one of the biggest appeals of the songwriting team of Adam Schlesinger and Chris Collingwood was how much of a role the New York Tri-State area played in the music they created together as Fountains of Wayne. And why there’s been such an enormous outpouring of love and sorrow from the region upon news of Schlesinger’s untimely passing from complications caused by COVID-19.

Like Ray Davies and his beloved England, New York and New Jersey were often key figures in much of the music the duo created together. And while they hailed from NYC upon their emergence onto the national stage in 1996, Schlesinger and Collingwood preferred to shape their narratives beyond the boroughs. That a good portion of their songs routinely referenced highways and parkways and the traffic that clogs them up spoke to so many of us who spend our time in cars commuting about our lives.

They wrote of the towns and places their local fans grew up around. The band’s name alone captured the hearts of anyone who ever visited the iconic garden store on Route 46 in Wayne, NJ, especially around the holidays when their Christmas Cavern was open to the kids and their families. When I was driving to Lincoln Park from Long Island for the first date with my now wife 16 years ago, I passed the Fountains of Wayne store for the very first time en route to her house and somehow knew I was on the right path. And having that connection thanks to having those first three Fountains albums in heavy rotation during this time made me feel a sense of comfort and familiarity in an area of New Jersey with which I was unfamiliar. 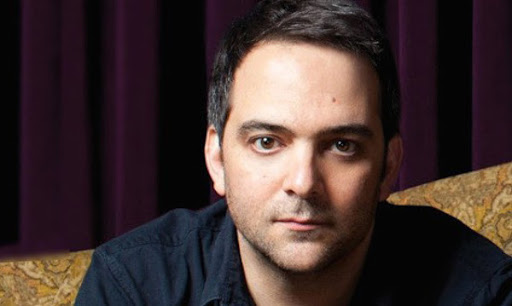 Schlesinger himself was a child of Montclair, and wore his love for the Garden State all over his notebook, and was often seen sporting T-shirts advertising his favorite local businesses.

“My Molly Pitcher one is my favorite,” Mr. Schlesinger told The New York Times in 2005. “The stigma is not what it used to be. Jersey’s gotten cool.”

Jersey references in Schlesinger’s lyrics stretched across the span of the Garden State Parkway as well.

“You know you pretend you’re going to Sea Bright for the long weekend,” admits the cuckolded boyfriend in the Beach Boys echoing “This Better Be Good.”

“But something don’t seem right. And your best friend Renee
keeps on saying she saw you at the Gap
with somebody in a baseball cap.”

Even that passing mention of The Gap could be construed as an LTM reflex from hours spent wandering the Willowbrook Mall in Schlesinger’s youth. But that can be said for any of the positively suburban signposts that pepper this Fountains of Wayne songbook, like “Karpet King” from the 2011 rarities collection Out Of State Plates, where a sleazy North Jersey business owner who “goes to work and he scares the hell out of all the girls down in Oradell.”

Yet the grandest gesture of Schlesinger’s NJ roots exists, of course, in the real crown jewel of 2003’s Welcome Interstate Managers (apologies to “Stacy’s Mom”). Hackensack has been referenced in pop songs before, most famously on Bily Joel’s screed against white flight in “Movin’ Out (Anthony’s Song),” where the Hicksville, NY native sneers, “Who needs a house out in Hackensack? Is that all you get for your money?”

Schlesinger was far kinder to the bustling Bergen County suburb, currently one of the hotbeds for COVID-19 in New Jersey. In “Hackensack,” the town provides the backdrop for a hopeless romantic pining for his grade school crush who happens to be a famous actress. Katy Perry was so taken by the song she covered it during her 2009 MTV Unplugged performance, and it was used to maximum effect in the excellent 2005 Ryan Reynolds comedy Just Friends.

New York also played a major part in many Fountains of Wayne songs as well, and Schlesinger was not afraid to travail the span of the NYS Thruway for content and inspiration. 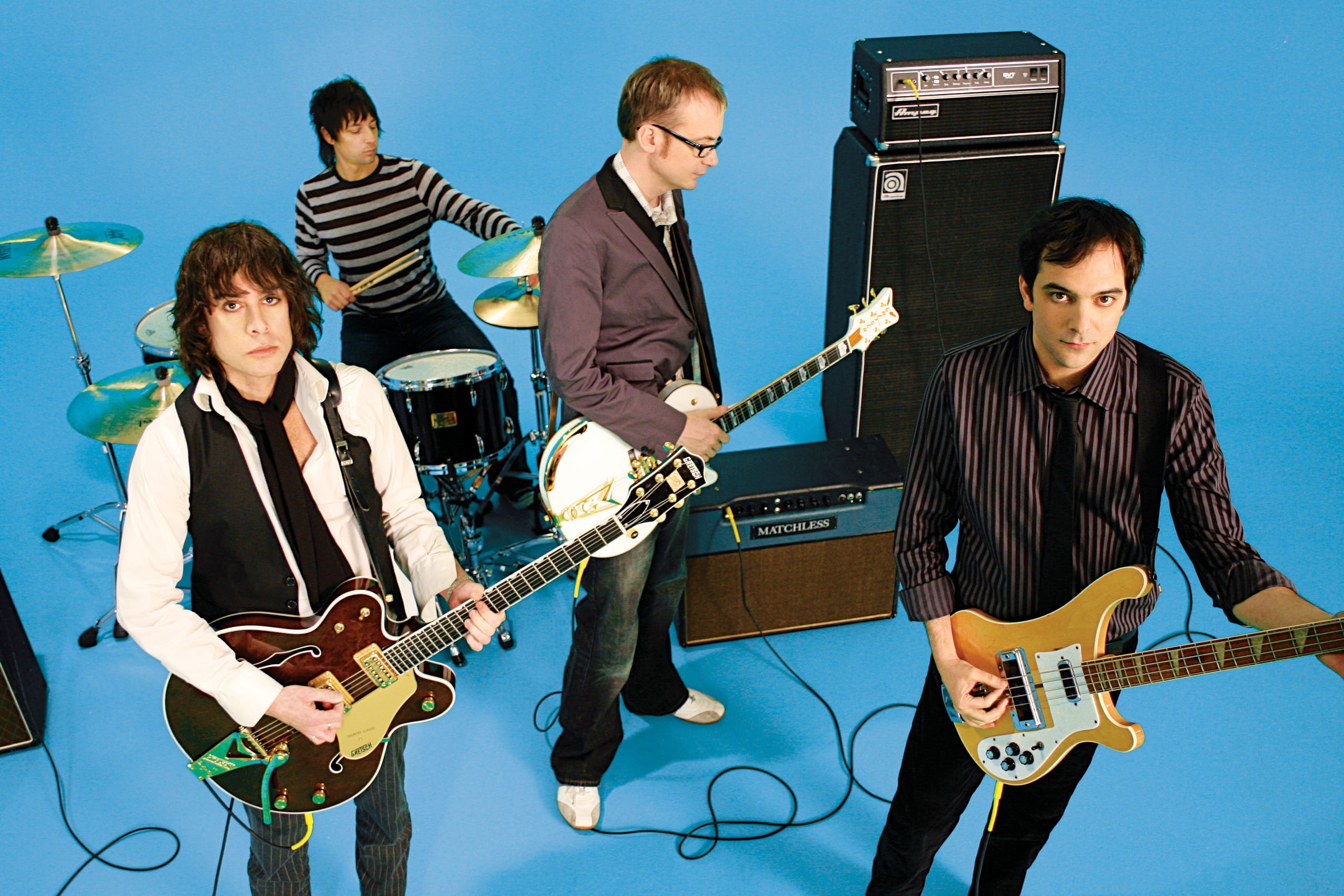 “I bought a car off a couple of ladies way upstate,” sings Collingwood on Traffic & Weather‘s “’92 Subaru.” “Took of the greenpeace sticker and the New Hampshire plates.”

Yet when it comes to FOW and the Empire State, all roads–major, arterial or otherwise–lead back to Queens, where Schlesinger’s cinematic viewpoint beautifully served the populated Long Island county currently being ravaged by the very virus that took Adam away from us.

Particularly on 1999’s brilliant Utopia Parkway, the title and title cut itself a boldfaced acknowledgment of the Queens thoroughfare off the Cross Island Parkway near Queens College. On “Laser Show,” there’s talk of driving back home on the Long Island Expressway after a stony trip to the Hayden Planetarium. And “Denise” immortalizes a femme fatale from Queens (one could imagine her being an Elmhurst woman or perhaps even from the Kew Gardens area) who works at Liberty Travel, has a heart made of gravel and listens to the Artist Formerly Known As Puff Daddy.

The guys did end up back in Manhattan from time to time, as illustrated on “Survival Car” from the band’s eponymous 1996 debut when Collingwood sings:

“Don’t you wanna ride in my
Survival car/We can take the long way home
through Central Park.”

Schlesinger and Collingwood also wrote songs set in other states as well. On “A Road Song” off the group’s last studio album A Sky Full of Holes, they harmonize and rhapsodize about traveling through Wisconsin, fighting boredom in between meals at Cracker Barrell and watching Will Ferrell comedies on the tour bus, while Traffic and Weather‘s “Setbacks and Traytables” has them wondering if they were in Oklahoma.

In other tunes, full-throated homage is paid to the UK-born Collingwood’s home state of Pennsylvania can be heard throughout the FOW canon as well like on the gorgeous midtempo ballad “Valley Winter Song” from Welcome Interstate Managers.

But as a child of Montclair, NJ who grew up during a most magical time for human culture in the Tri-State area, this region was Adam Schlesinger’s Waterloo. We just weren’t expecting its sunset to happen so soon.