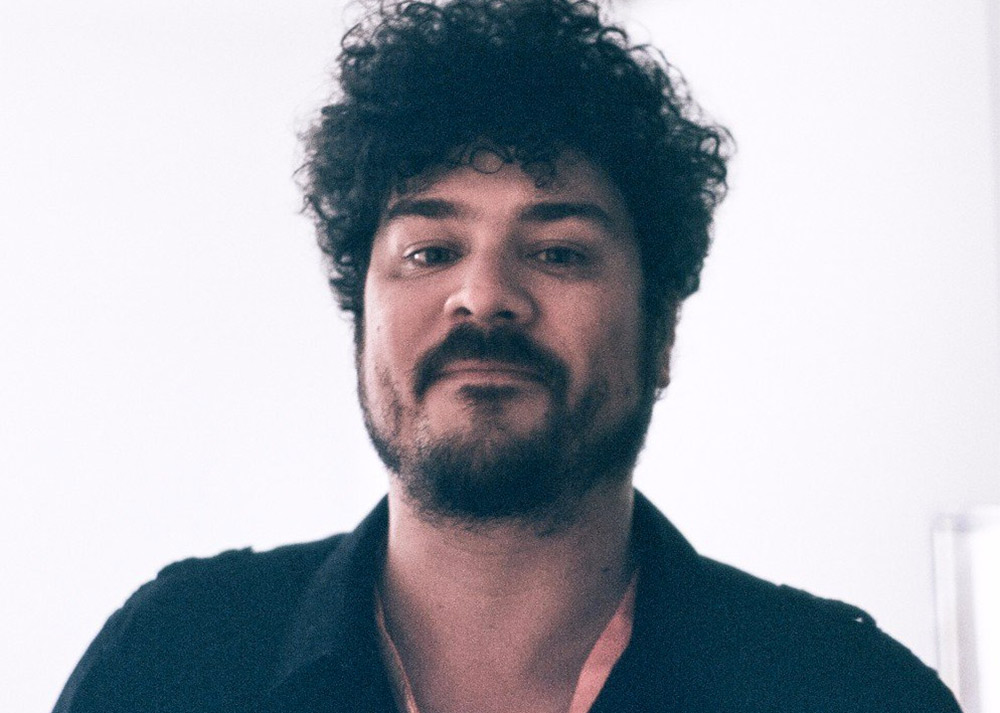 The world lost a renowned producer, sideman, and songwriter this morning when Richard Swift passed away at the age of 41. While venerated in the music industry — having worked with Damien Jurado, The Shins, Dan Auerbach, Foxygen, Lætitia Sadier, Nathaniel Rateliff and countless others — his output and influence are drastically under-appreciated in the wider world. Or as Elijah Thomson of Everest wrote back in 2010 for Aquarium Drunkard, “Most who know Richard Swift are in love with both the man, and his musical offerings. … He isn’t very famous, but deep down, that’s probably because he doesn’t want to be. But that doesn’t mean he shouldn’t be.”

From humble CCM-adjacent beginnings to his time with rock heavyweights like The Black Keys and The Pretenders, Swift demonstrated a rare combination of flexibility, sensitivity, ingenuity, depth, finesse and a truly collaborative spirit. Those sensibilities also led to a varied discography, with dalliances into garage rock, psychedelia, ragtime, Americana, krautrock, power pop and glitch at various points.

If you’re unfamiliar with Richard Swift as a solo artist or a producer, here are 10 entries in his catalog you should check out. This is in no way meant to be exhaustive — he was so prolific that I’m still discovering projects he worked on, and I’ve been an avid fan since 2004 — but it provides a good overview of Swift’s musical trajectory. Swift was only in Starflyer 59 for about eight months, but it was just enough time to participate in this standout LP from the Christian shoegaze band with a ravenous cult following. It also highlights his ties to bandmate Jeff Cloud. Cloud released a bevy of singles and early work from Swift between 2003 and 2006 on his Velvet Blue Music imprint. Richard Swift – The Novelist/Walking Without Effort (2005)

This release collects Swift’s first two full-lengths, a roaring ‘20s style concept album about a novelist and an expert exercise in AM Gold craftsmanship, respectively. After signing with Secretly Canadian, it was reissued as The Richard Swift Collection Volume One. For many, this served as the introduction to Swift’s enigmatic musical wizardry. Following 2007’s Dressed Up For The Letdown, Swift went into the Wilco loft with Jeff Tweedy’s blessing to produce what would become his magnum opus. The album features guest appearances from Ryan Adams, Mark Ronson and Sean Lennon, but make not mistake — Swift is the star. The Atlantic Ocean saw him channeling Nilsson and The Beatles while distilling each of his prior works into a single artistic statement. The debut album from Laura Burhenn’s Mynabirds featured Swift’s signature pseudo-retro sound and showed his ability to craft understated landscapes that gave the songs a timeless feel. Alongside the Damien Jurado album Saint Bartlett released a month later, this announced Swift’s arrival as an in-demand producer, which would be the case until his passing. If Jurado’s stories are to be believed, Richard Swift rescued him from retirement. Jurado had become fed up with the studio, but was urged to give Swift’s National Freedom a try. Their collaboration proved fruitful, ultimately birthing four albums. Three of those (Maraqopa, Brothers and Sisters of the Eternal Son and Visions of Us on the Land) would form a psychedelic kitchen sink odyssey that contains some of the best work either of them have done. It such a collaborative relationship that Jurado wanted to include Swift’s name on the albums initially. Swift’s work on the sophomore album from Foxygen illustrated one of his biggest strengths: Finding the essence of a band, honing it, and amplifying it. Swift meticulously built the aural scaffolding that allowed Sam France and Jonathan Rado to climb off of The Brian Jonestown Massacre’s shoulders. Swift’s public perception was largely defined by two musical relationships over the last decade. The first was his work with Jurado, and the second was his time hanging around Dan Auerbach. After playing bass with The Black Keys during their Turn Blue cycle, Auerbach drafted Richard Swift to become a founding member of his other band, The Arcs. Swift co-wrote almost half of the debut Arcs album Yours, Dreamily, and contributed to Auerbach’s Waiting on a Song — where he shared a writing credit with John Prine! His relationship with Auerbach also led to a place at the table with Chrissie Hynde in 2016. When she asked Auerbach to produce a comeback album for The Pretenders, he brought Swift along for the ride. His fingerprints are all over the record, including the standout title track which he co-wrote with Hynde and Auerbach. While not a milestone in Swift’s career per se, David Bazan’s stellar minimalistic Care LP demonstrated his desire to jump into almost any situation head first. In late January 2017, Bazan decided to make a record with Swift seemingly on a whim. So he drove down to Oregon from his native Seattle. About two weeks later, the record was finished. Like completely finished. It was mixed, mastered and set for release. A lesser producer might have blushed at a mad dash like this, but not Swift. Nathaniel Rateliff and the Night Sweats – Tearing at the Seams (2018)

It’s somewhat fitting that one of Swift’s last projects would also be his biggest. After producing 2015’s self-titled album from Nathaniel Rateliff and the Night Sweats, the Denver roots and soul outfit tapped Swift for the follow-up. He ably captured the band’s raucous live energy while rounding the edges just enough to broaden their appeal. The result was a smash hit that peaked at 11 on the Billboard Top 200.