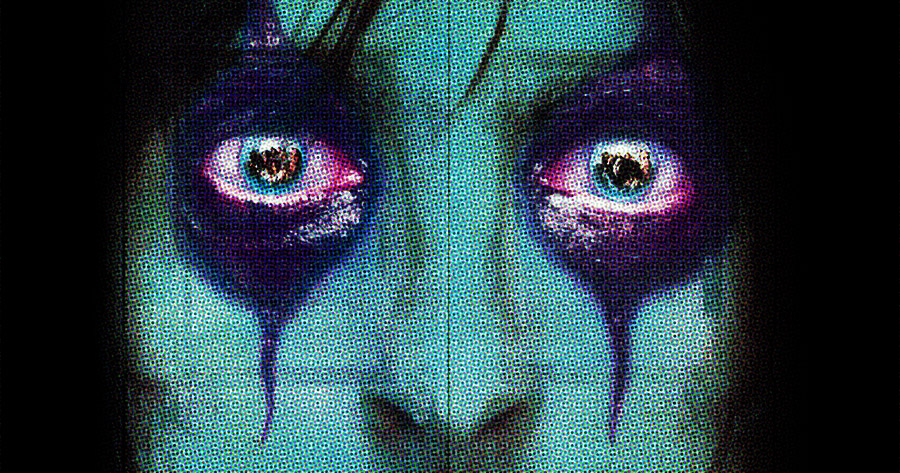 This month, Rhino Records unleashed its third annual Rocktober campaign, which celebrates rock albums and independent record stores. They’ve been trickling out limited-edition vinyl reissues exclusively at indie shops all month long. From punk progenitors to parody acts to metal mainstays, the offerings are all over the board. With so many LPs on the docket — some of which are available on vinyl for the first time in decades — it can be hard to keep track, so here are a few Rocktober highlights: The noodliest punk record of its generation (and maybe of all generations), Marquee Moon is damn near perfect. The guitar interplay between Richard Lloyd and Tom Verlaine is something to behold. While listening to it, you’re forced to perpetually twist your head around Exorcist style to keep up. That’s not because it’s complicated or flashy, per se. The guitar work just feels downright different from their forebears. You think you get what you’re hearing, but then you question it. The album simultaneously subverts and pays homage to garage rock, which is supremely evident in songs like the See No Evil and the title track. Other cuts, like Venus and Elevation, the music shimmers like dinged-up chrome.

Before Spinal Tap came along to rock you (tonight), The Rutles were busy spelling. Unlike the Tap’s synthesis of every hard rock trope, however, Eric Idle and Neil Innes trained their satirical gaze on just one band for the 1978 mockumentary All You Need Is Cash: The Beatles. There are plenty of outright hilarious moments on this album. Some are thanks to the targets their acutely skewering, and others are simply straight forward laughs. That said, the real joy comes from all the subtleties you glean on subsequent listens. Every song is so firmly entrenched in the Beatles schema that tiny idiosyncrasies present themselves, with an interpolated riff here or a familiar lyrical flourish there.

Until 1987’s Touch Of Grey-propelled In the Dark, this 1975 LP was the Grateful Dead’s commercial peak. The writing and recording process on Blue For Allah was quite different from previous albums. The band would normally work up songs on stage, then hit the studio with them. Since they hadn’t played many shows after announcing an indefinite hiatus, they didn’t have that luxury. Instead, the songs were largely built in the studio. This led to a more experimental album, with Jerry Garcia once saying, “We’re working on creating styles, rather than just being eclectic or synthesizing other styles.” The result was a collection of songs that forego some common rock and folk idioms, dealing in off-kilter time signatures and angular scales.

Dio‘s fourth studio album doesn’t stray too far from the metal hallmarks of previous releases, but more emphasis is placed on melodicism throughout. Don’t worry though, there are still plenty of riffs. The title track and When A Woman Cries are great examples. Dream Evil also finds Ronnie James Dio venturing into power ballad territory on All The Fools Sailed Away. This LP has some of the coolest packaging around. If you don’t know why, check out photos on the Discogs Database. It’s pretty swank. As for the album itself, From The Inside isn’t the most accessible Alice Cooper release, but that’s not necessarily a criticism. It’s an exceedingly personal account of Cooper’s recovery from substance abuse. There are no School’s Out style bangers; the introspective lyrics are the star here. Cooper worked with Elton John collaborator Bernie Taupin on all the songs, and it shows. By far, the standout track on From The Inside is How You Gonna See Me Now.