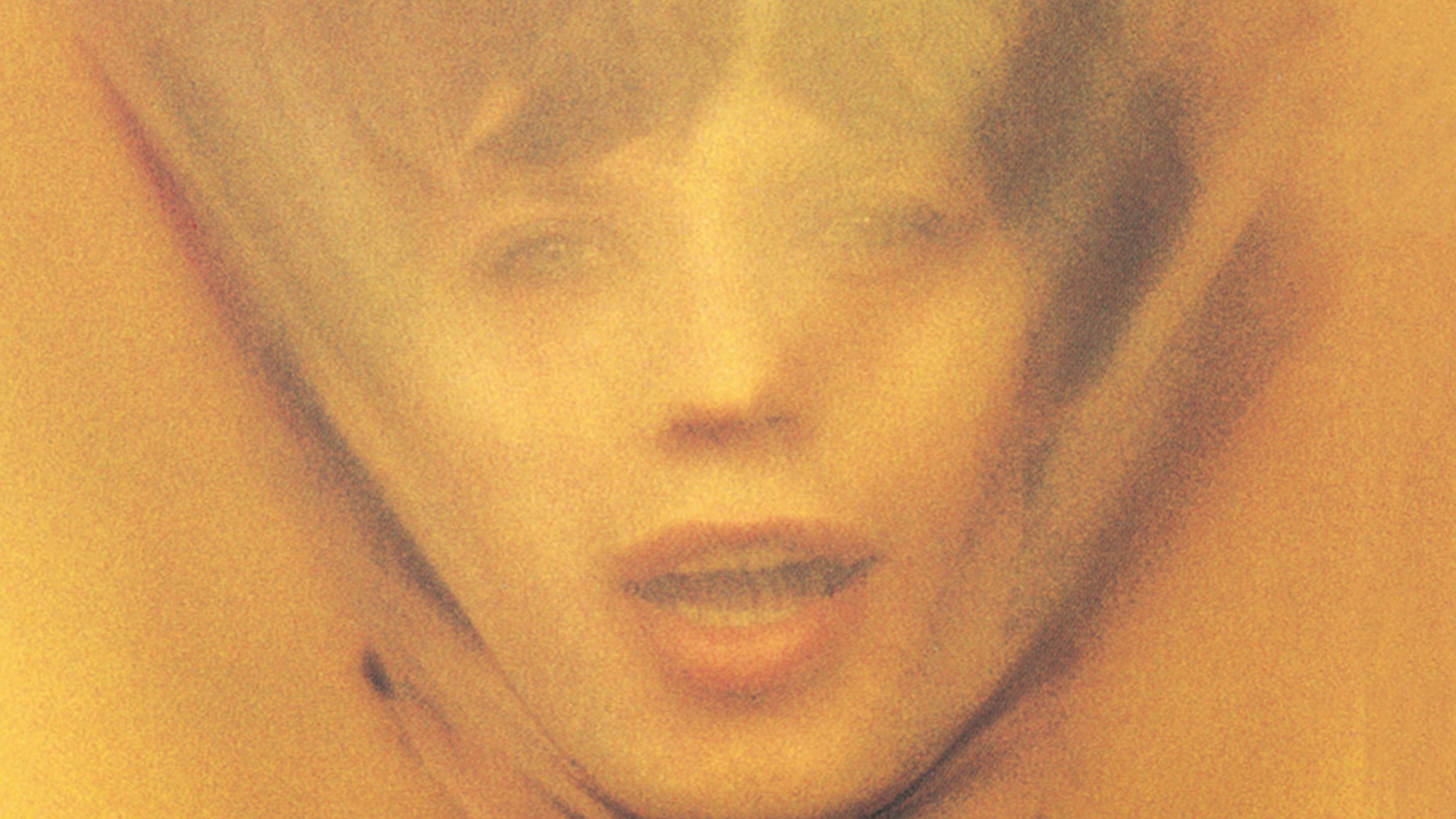 By the end of 1972, according to Keith Richards, Switzerland and Jamaica were the only two countries that welcomed The Rolling Stones across their borders thanks to their rough and rowdy ways on tour.

In no rush to cut the party short, the band chose to continue their Jimmy Miller years under the watchful eye of Jah Almighty, thus establishing a romance with the island nation that can still be heard in 2020 on their dubby new single “Living In A Ghost Town.” In November 1972, the Stones set up camp in Kingston at legendary Jamaican studio Dynamic Sound. The approach to the new material on Goats Head Soup (1973) was very much a seamless segue from Exile On Main St. (1972), though the change of location does give way to a little more slink to the band’s then-present blend of grit and grease as such fan favorites as “Dancin With Mr. D,” “Silver Train,” and “Doo Doo Doo Doo Doo Doo (Heartbreaker)” have showcased to us these last 47 years.

“I really feel close to [Goats Head Soup], and I really put all I had into it,” Jagger had said around the time the album it record stores. “I guess it comes across that I’m more into songs. It wasn’t as vague as the last album which kind of went on so long that I didn’t like some of the things. There’s more thought to this one. It was recorded all over the place over about two or three months. The tracks are much more varied than the last one. I didn’t want it to be just a bunch of rock songs.” 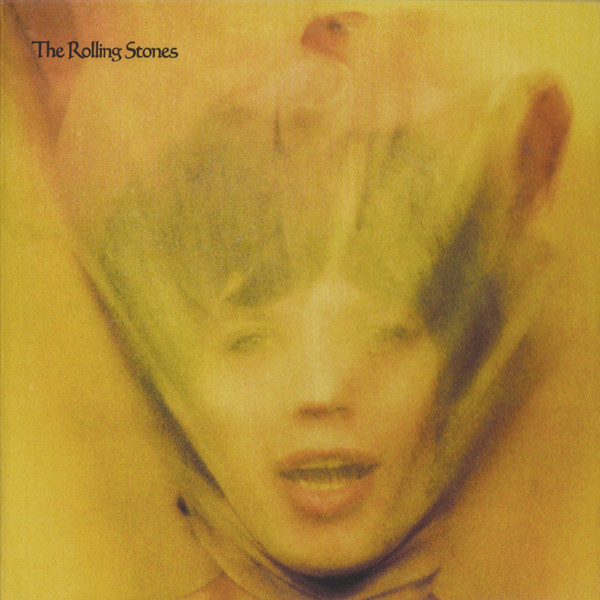 While the bottomless riddims of reggae music would factor more prominently on 1976’s Black and Blue and beyond, the irie environment in Kingston certainly seeped into the walls of Dynamic Sound. The kind of looseness that made way for countless classics from such Jamaican icons as Jimmy Cliff, Augustus Pablo, Big Youth, Dillinger, Bob Marley, and beloved Stones pal Peter Tosh no doubt permeates Goats Head Soup.

“We would be driven to Byron Lee’s studio through downtown Kingston,” Bill Wyman explained in his 2001 book, Rolling with the Stones. “Two large, double gates guarded by the man with the shotgun would open and let us in and then close behind us. Studio A was a low building, little bigger than an out-house. Inside was an eight-track recorder and the room where we recorded. Someone described it as just this side of claustrophobic; they were right.”

“I enjoyed making it,” Richards wrote about Goats Head Soup in his 2010 memoir, Life. “Our way of doing things changed while we were recording it, and slowly I became more and more Jamaican, to the point where I didn’t leave.”

Yet for all the growl in Goats Head Soup, the album’s biggest hit was “Angie,” a beautiful piano ballad that featured the late Nicky Hopkins on the keys on a song written by Jagger and Richards while in Switzerland. And while there are many theories behind who the titular character is, from David Bowie’s first wife to Marianne Faithfull to Anita Pallenberg to his first daughter, Dandelion Angela, but as he explains in Life, Richards reveals it was written before he even knew the gender of the baby he shared with Pallenberg.

“While I was in the [Vevey drug] clinic (in March-April 1972), Anita was down the road having our daughter, Angela,” he wrote. “Once I came out of the usual trauma, I had a guitar with me and I wrote ‘Angie’ in an afternoon, sitting in bed, because I could finally move my fingers and put them in the right place again, and I didn’t feel like I had to s–t the bed or climb the walls or feel manic anymore. I just went, ‘Angie, Angie.’ It was not about any particular person; it was a name, like ohhh, Diana. I didn’t know Angela was going to be called Angela when I wrote ‘Angie.’ In those days you didn’t know what sex the thing was going to be until it popped out. In fact, Anita named her Dandelion. She was only given the added name Angela because she was born in a Catholic hospital where they insisted that a ‘proper’ name be added.” 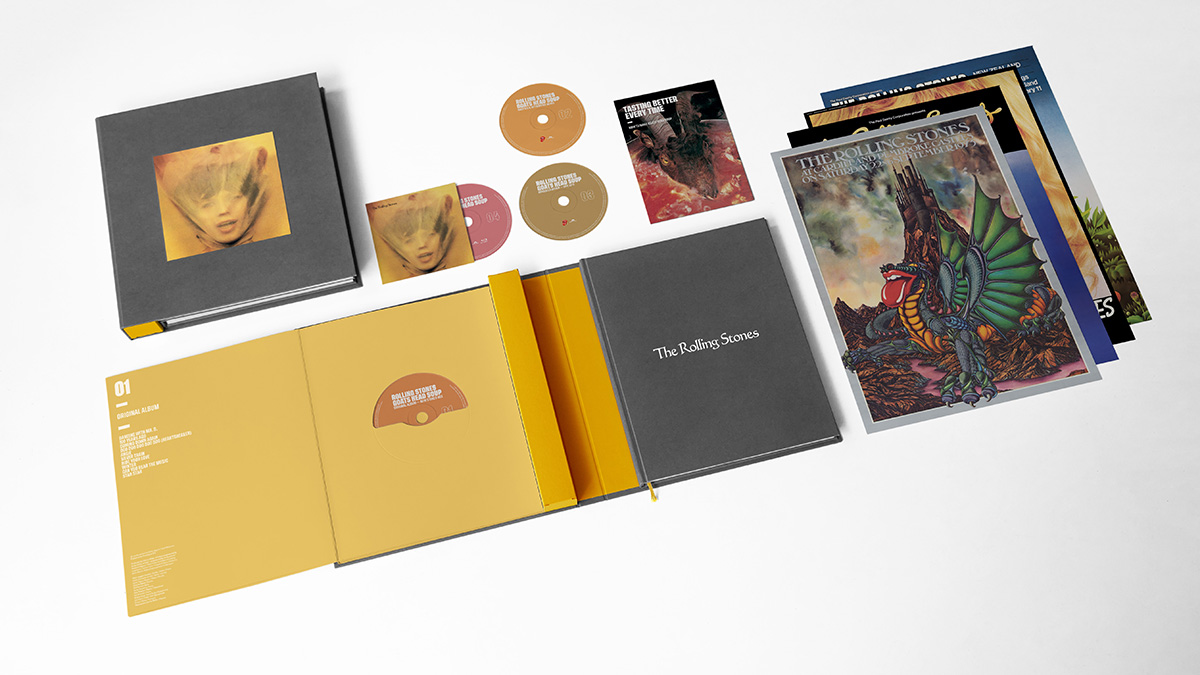 As the Stones continue to provide fans with the most definitive overhaul of their catalog yet, it was indeed a nice surprise to learn that Goats Head Soup was the next album on deck, especially the “Super Deluxe” box set, arguably the most generous one yet in terms of bonus material.

Included in the four-disc set (three CDs and one Blu-ray) is the stereo album mix sourced from the original session files, rarities and alternative mixes featuring three previously unreleased tracks (“Scarlet,” “All The Rage,” and “Criss Cross“); and an official version of The Brussels Affair, a long-coveted bootleg for diehard Stones fans recorded live at the Forest National Arena in October 1973. Additionally, the big box also contains an exclusive 100-page book featuring a wealth of era-appropriate photographs, essays by Ian McCann, Nick Kent, and Daryl Easlea, and faithful reproductions of three tour posters from 1973.

“The Stones succeed because they rarely forget their purpose – the creation of rock & roll drama,” Bud Scoppa wrote of Goats Head Soup in Rolling Stone in 1973. “It’s deepening and unfolding over the coming months will no doubt rate as one of the year’s richest musical experiences.”

And when you compound that notion over the course of 47 years, such expansion proves the depths of this keynote Rolling Stones LP to be downright bottomless. Upon immersion of the deluxe Goats Head Soup, make sure you offer close consideration for these five highlights from the set.

It seems like half of Goats Head Soup is unsung treasures from the Stones songbook, yet it’s “Winter” that gets the shortest shrift, given how it’s a ballad preceded by what’s considered to be their greatest slow jam in “Angie.” It’s a composition theoretically set in the cold climes of early January, yet the warmth of the Jamaican sun shining down on Dynamic Sound refuses to let things get too frigid, so he splits the difference and settles for California “when the lights on all the Christmas trees went out.” Richards does not appear on “Winter,” as this tune serves as a taste of the two Micks — Taylor and Jagger — proffering an alternative songwriting dynamic that was one of the great secret weapons to the strength of this period in Stones history.

When it comes to the trio of previously unreleased studio tracks from the Goats Head Soup era, all talk has been focused on “Scarlet,” which features Jimmy Page cutting heads with Keith Richards and Mick Taylor. But out of the three unreleased studio cuts, “All The Rage” sounds most like the Stones staple that got away with a full-tilt sway that feels the exact same way their 1973 Australian tour poster looks. This song is the younger, sassier sister of “Brown Sugar” and a real find for those obsessed with the Jimmy Miller era.

It’s easy to get swept up in the swing of this song enough to wrongfully overlook the gravitas of Jagger’s lyrics, which weep with harrowing tales of urban decay. This Glyn Johns mix of “Heartbreaker” punches up the urgency in a way that the original album version never quite achieves. When Jagger sings of the young boy shot by New York City cops in that first verse, it resonates in concert with the tone of our current times.

“Gimme” has been a Stones concert staple since it debuted on Side 2 of Let It Bleed in 1969, but the version they were playing in 1973 on The Brussels Affair finds the crucial vocal harmonizing — originated by Merry Clayton but enhanced upon in recent years by touring singer Lisa Fischer — substituted for a duel between Mick Taylor’s slide guitar and Bobby Keys’ sax lines that makes this take on “Shelter” so satisfying. Five years of interplay between the two reached a new zenith in 1973.

There is nary a more lascivious song in the Stones canon than Goats Head Soup‘s closing number — raunchier than “Let It Bleed,” “Brown Sugar,” and “Some Girls” combined and otherwise known as “Starfucker.” A popular rumor is how former Jagger flame Carly Simon served as the muse for the tune, but whatever the case may be for its lewd lyricism, the band punctuated each live performance of “Star Star” with an accentuated emphasis on every F-bomb downplayed in the original studio version. This Brussels version is the most unadulterated take out there.