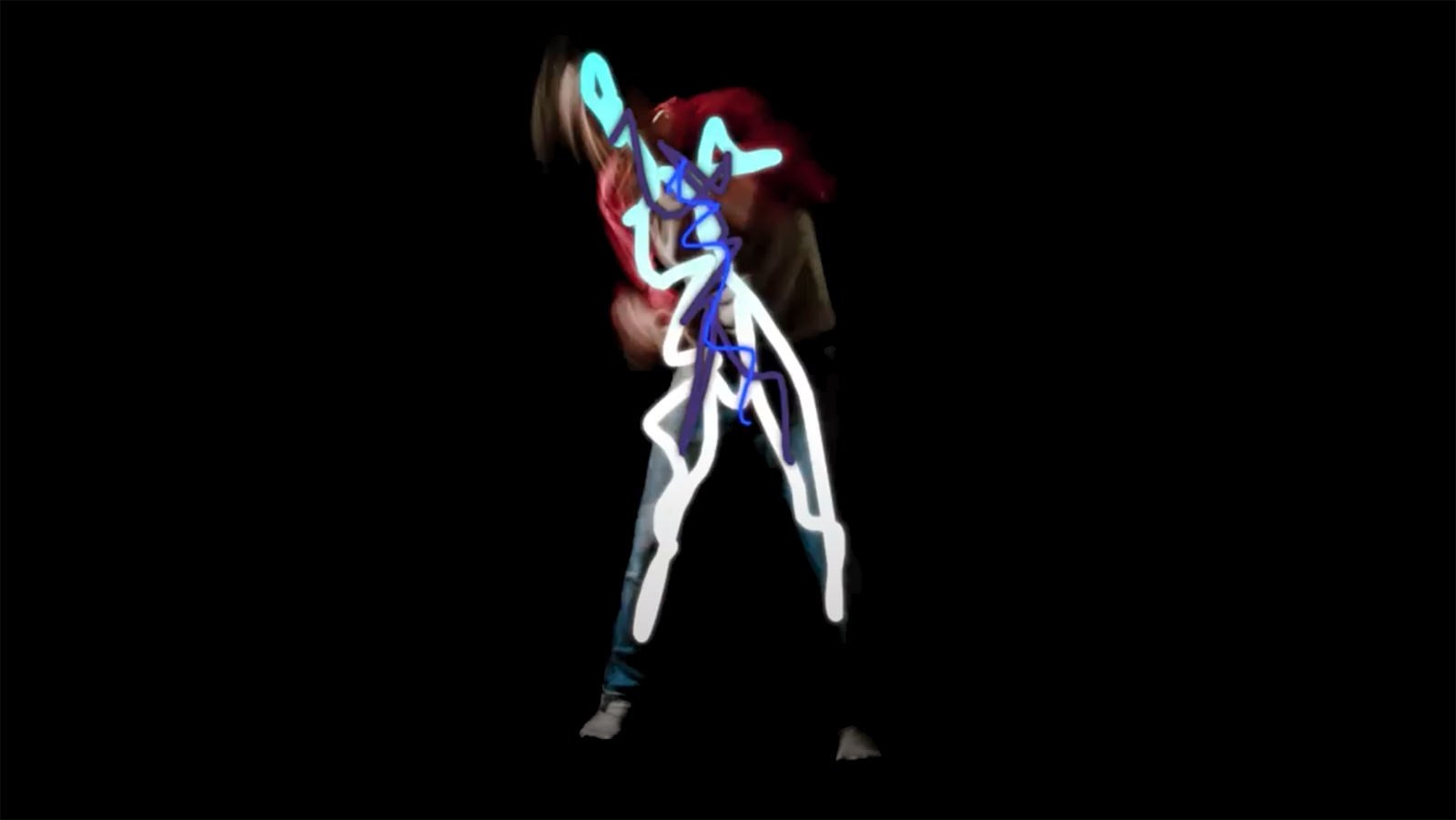 Words used to describe Scaramanga Silk include “enigmatic” and “cloaked behind layers.” The British DJ has been dropping singles and EPs since 2008. Among those releases was Choose Your Weapon, which became the most expensive record ever sold on Discogs in December 2020.

Choose Your Weapon is a promo gatefold with a 12-inch vinyl and a CD-Rom, both of which contain the title track, as well as “an art print by Immyart and a poem on an acetate,” according to the Database. Only 20 numbered copies exist, which were originally “sent to select club and radio DJs across the UK and Europe,” Scaramanga Silk tells Discogs.

“In order to best portray the overall message, it was delivered across the mediums of music, art, and poetry. By having these three channels, the aim was to allow each of the separate elements to operate independently but also as a collective whole. Rather than having cover artwork, an art print by the incredible Immyart was commissioned with a view that such a piece could be appreciated in a gallery context. Sleeve notes can often get missed, so a physical copy of the accompanying poem was also included for those who appreciate literary work. Both a CD and single-sided 12-inch record were presented in order to cater for the evolving physical media options that DJs were using back then,” he elaborates.

Oftentimes, before an album or song are available to fans, industry representatives — think radio DJs and online music critics — may receive a promotional copy from the artist or label. This marketing move can generate buzz ahead of the official release. In the vinyl resale market, promos are viewed as extremely valuable due to their limited availability.

“Choose Your Weapon was a response to the issues around knife and gun crime at that time. Much of the media coverage appeared to be focused on blame rather than looking at solutions. Since then, some great individuals and organizations have been doing excellent work to address the problems. More still needs to be done but it is pleasing to see progress,” explains Scaramanga Silk.

The song — and Scaramanga Silk’s discography — can best be described as electronic. However, his influences are much more nuanced and his work has been categorized under the breakbeat, electro, UK garage, drum n bass, ambient, experimental, and techno styles within the Discogs Database.

According to Scaramanga Silk himself, “The music in the [Choose Your Weapon] package was created in a style that combined elements of breakbeat, electro, and UK rave. It was influenced by artists such as The Prodigy, Drexciya, DJ Hell, and Dopplereffekt.”

By several accounts, the release drew attention from collectors shortly after it dropped when it sold on eBay for $654. How that price tag sky-rocketed to over $40,000 remains a mystery. Not much information is listed in the Database; only five Discogs users want it and three have it. This eye-opening sale is the only time it has passed hands through our Marketplace. According to the specific item information, it was listed as a “mega-rare collectible. Unplayed, Mint Condition. Numbered 02 / 20. Contains info sheet, signed record, signed art print [plus CD].” 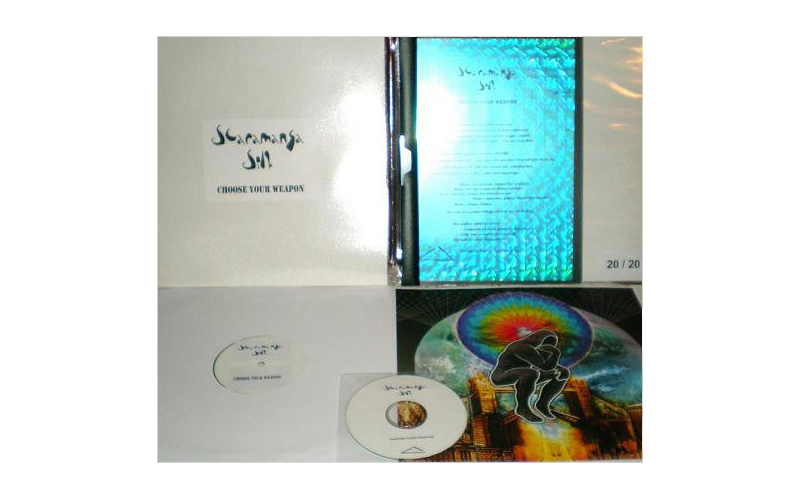 “It is very difficult to understand why the release went for that kind of money as I do not believe that any record is worthy of such a valuation. You imagine that the highly limited edition nature of it would have been a major factor. The individual who made the purchase must have had some kind of special connection to the work too. There was a buzz around the record in 2008,” says Scaramanga Silk.

“It means a lot that Choose Your Weapon is so special to somebody. However, it is disappointing to see a promotional item reach such prices in the resale market when the artist sees no remuneration at all. Second-hand trading of records in this way seems to overly favor sellers rather than musicians or record buyers. Fortunately, as technology has evolved, more and more ways of accessing music now exist, giving greater choice.”

If you wish to access more of Scaramanga Silk’s music, his first full-length, Designer Scribble, arrived on the Micro Spiral label in 2016 (and currently goes for a much more reasonable price). He has also worked with Kin-Aesthetics Recordings. And, if you follow him on Facebook, you’ll find that he can tell some great jokes.