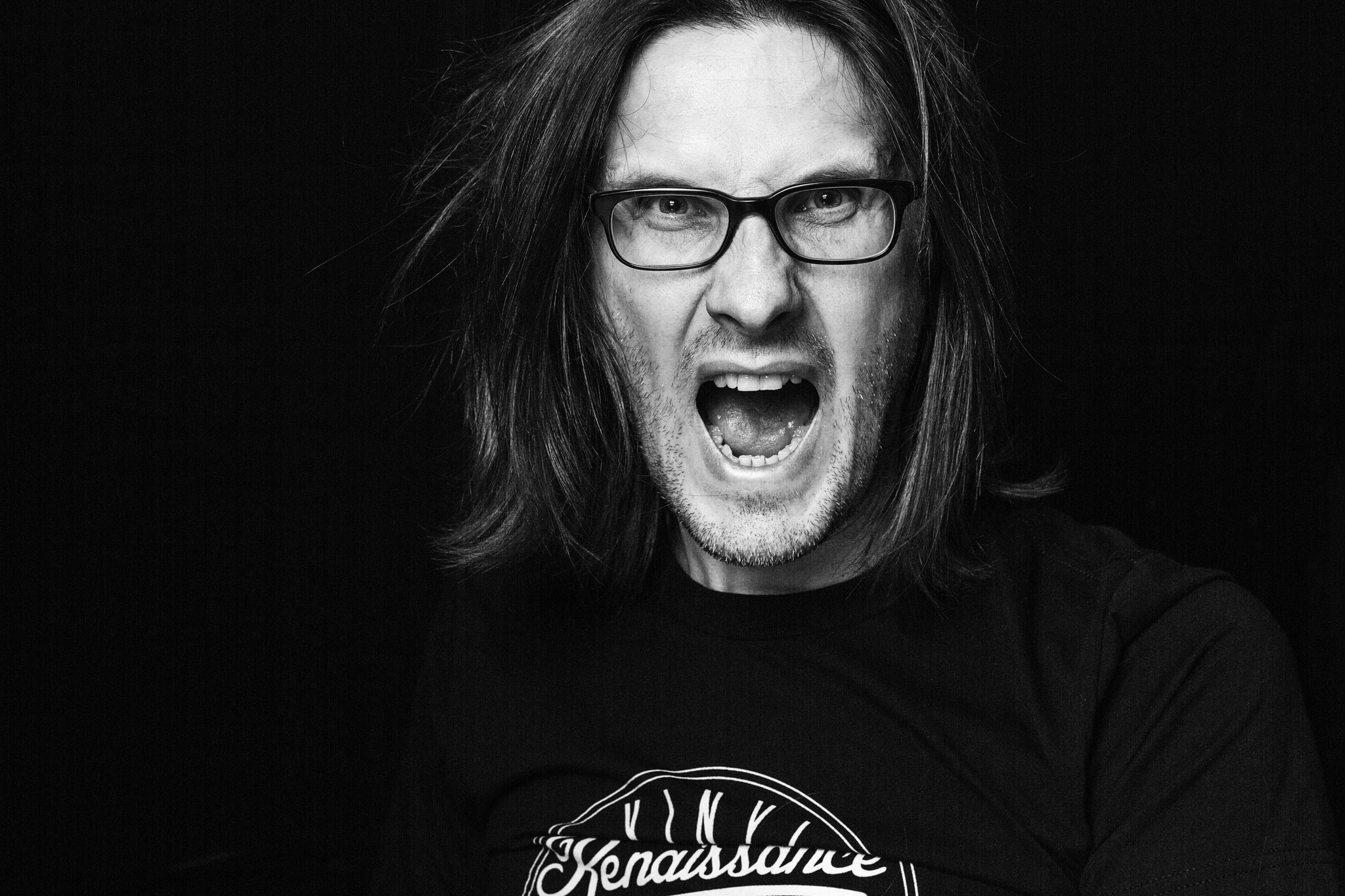 Steven Wilson is probably best known as founding member and mastermind of UK outfit, Porcupine Tree. Porcupine Tree started out as a pseudonym for Wilson’s solo output before morphing into a Grammy Award nominated progressive rock heavy-weight. Alongside his musician and production duties in Porcupine Tree, Storm Corrosion, No-Man (to name a few), he’s maintained a healthy and prolific solo music career. Wilson gives us his highly anticipated 5th album, ‘To The Bone’. As he tells it, it’s a look back to the golden age of the sophisticated pop record, following the lead of greats like Tears For Fears, Prince, Talk Talk, Kate Bush and Peter Gabriel.

Grab a copy of Steven Wilson’s excellent new album, ‘To The Bone’!

But first, get to know Steven Wilson a little better through his record collection choices …

Steven Wilson talks us through 9 key records from his collection:

Definitely only for the very end of the evening, but I’d go for Funkadelic’s “Maggot Brain” as the party comedown music.

For me the original and greatest ambient record, years before the notion of “ambient” music existed. It’s music without melody, rhythm or structure, but listening to it is like filling the room with the most beautiful and mysterious perfume. Or like being suspended in the void. The opening 7 minutes with 8 cellists gradually weaving in and out of tune really sets up the subtle balance between unease and beauty that the album maintains for over 70 minutes. I can never get tired of listening to it.

Record on high rotation at the moment: Gas – Narkopop

The sound of Gas is characterised by a strange misama of amorphous orchestral textures that sound like they have then been left out in the forest to rust for 50 years, before being set to a ghostly heartbeat pulse from the dance floor. Narkopop is the first Gas album in nearly 20 years, but it’s like nothing has changed. Wolfgang Voight‘s music vocabulary is so unique, it doesn’t matter that he’s effectively returned exactly where he left off.

Most overrated record: Nearly everything that ends up near the top of ‘all-time-best-album” lists 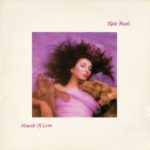 Record that most influenced your latest release: Kate Bush – Hounds of Love

One thing I miss in modern music is the notion of the sophisticated pop record. It’s an accessible album that works in a very immediate way, with strong melodies and songwriting. But at the same time you can engage with them on a much deeper level if you choose to. The was a real golden age in the ’80s for these kind of records. Kate Bush’s Hounds of Love is a perfect example. It was a number one album with several mainstream hit singles on it, and yet there’s no sense of dumbing down or simplifying her vision at all. I don’t hear too many records with the same kind of ambition these days. With ‘To the Bone’ I aimed to make an album that would be like my modern take on that approach.

Record your fans would be totally shocked you’re into: Throbbing Gristle – The Second Annual Report

Maybe my extreme industrial/noise albums. Throbbing Gristle “Second Annual Report” is an all time favourite. Plus I have about 100 Merzbow discs including the 50 CD “Merzbox“. Throbbing Gristle invented the term “industrial music”, and it was like my punk music when I was a teenager. It challenged the very notions of proper musicianship and production and it introduced me to the aesthetics of pure noise. When I first heard “Slug Bait” (opening track from Second Annual Report) it was the opposite of everything I had been listening to at that point. The performers couldn’t really play (at least not in the conventional sense, but I would argue that they were good musicians in the way they thought about sound), the recording quality was ugly and lo-fi. And the lyrics were about serial killers and burn victims. It made the hairs on my neck stand up in a way that no music has done since. There seems to be something genuinely sick in the very fabric of the music, which I loved as a teenager, and still do.

A great condition copy of Godley / Creme’s “Consequences” 3LP box. Nearly all copies I have seen are really beat up. And a CD of a 1983 album by UK experimental band Zoviet France called “Mohnomishe“, which has been out of print for 20 years. The band hate each other so it probably will never be reissued.

I originally heard the cover version of Jimmy Webb‘s ‘Up Up and Away’ as part of a compilation called “Incredibly Strange Music” and laughed so much it hurt. The person playing the sitar obviously had never played one before and spends most of the recording trying to figure out how to tune it up. And they released it like that! Eventually a dear friend of mine who ran a label out of New York managed to track down an original vinyl copy for me. I was so happy to have it. Soon after he became ill and passed away, so the record has extra sentimental value to me.

Record that had the biggest influence on your music taste: Pink Floyd – Ummagumma

In much the same way that the Beatles introduced millions of people to the world of avant-garde music with the track ‘Revolution 9’ on “The White Album“, Pink Floyd did a similar thing for me with the second record of “Ummagumma” in 1969. Stumbling across “Ummagumma” as a 12 year old kid blew open the doors to a whole world of music which had nothing to do with conventional rock or pop music. From the scream on “Careful With That Axe Eugene” to the bizarre varispeed tape experiments of “Several Species Of Small Furry Animal Gathered Together in a Cave” and “Grooving With A Pict”, I was fascinated by all of it. Floyd’s music was never the most complex technically (and all the better for it), but in their use of sound design and experimental production techniques in the context of rock music were second to none.

Steven Wilson’s new album, ‘To The Bone’ is out now. Get it on Discogs! 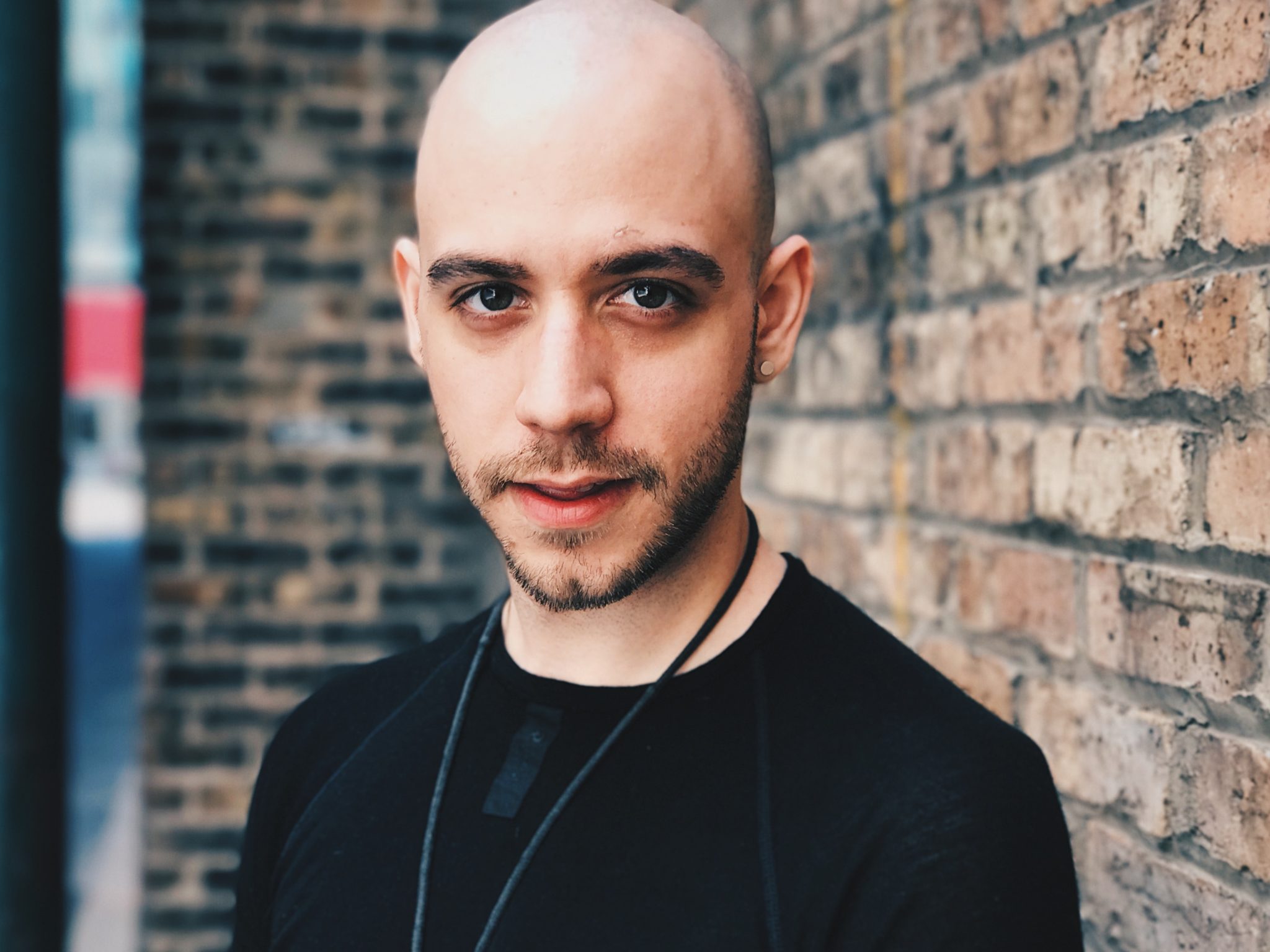 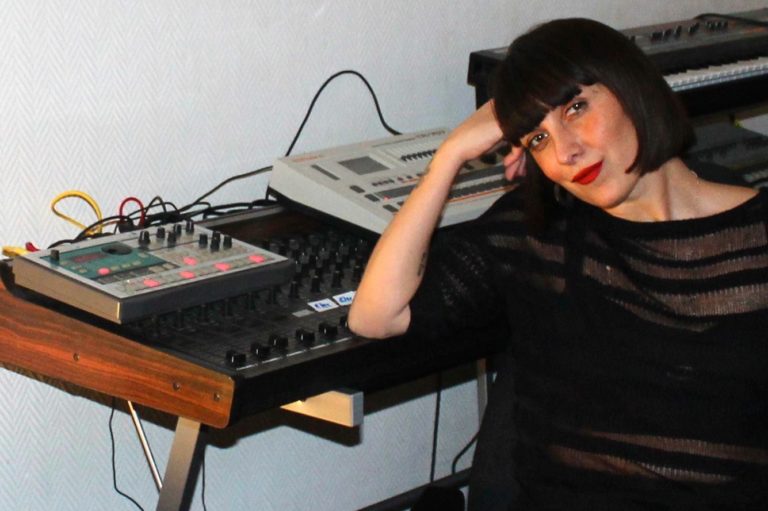 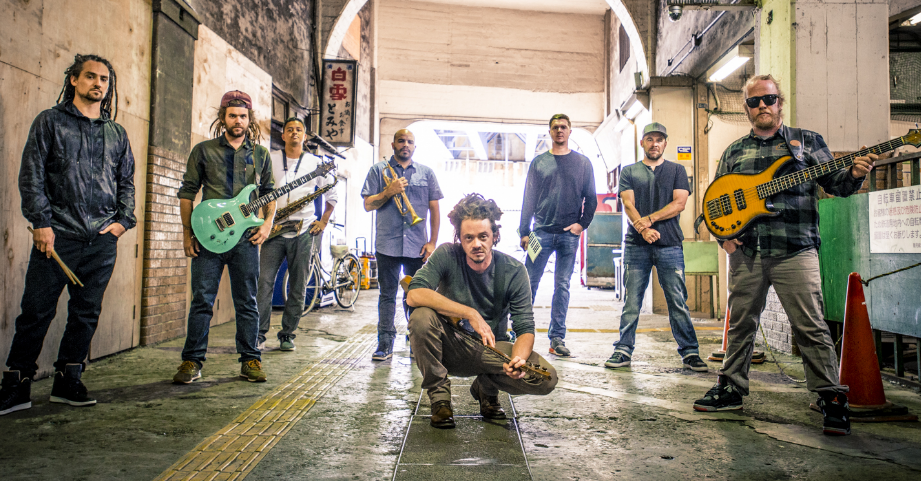