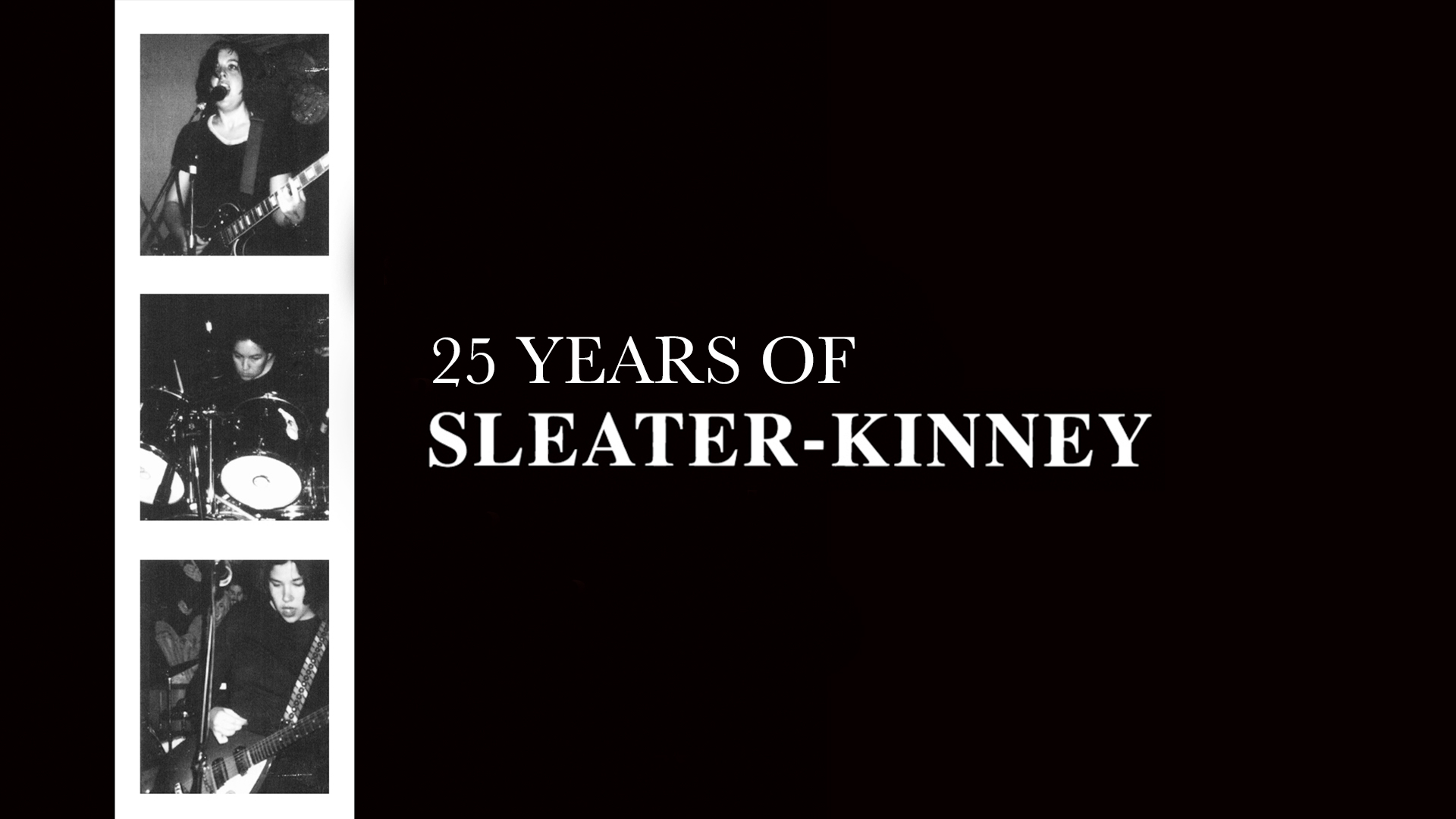 In the early 1990s, the Pacific Northwest in the United States was a hotbed for new ways of approaching traditional frameworks of culture. A generation before, punk had created and perpetuated the idea that you did not need to be a virtuoso or even vaguely proficient to start a band; one just needed the chutzpah to do it, no formal training or academic credentials necessary. These ideas had not only taken root but blossomed in the region, with the founding of several independent record labels (K in 1982, Sub Pop in 1986, and Kill Rock Stars and Chainsaw in 1991). These outlets were a crucial element in providing the essential spark of possibility: You could not only start a band, but you could also be part of an entire system of thinking and experimenting in new and unexplored ways. Within this context, young people — specifically women — were able to imagine beyond normative, expected roles and behaviors. Not only did this environment allow and encourage such questioning of tradition, but it also implored for exploration and actualization, making it one of the key geographic places for what is now called the riot grrrl movement.

Riot grrrl combined the ethos of punk rock rebellion and accessibility with politics and do-it-yourself acumen. If something did not exist, you had the ability to create it for yourself, whether that be in a cut-and-paste bricolage zine or in the lyrics for your newest song. At gigs and events, what had often been a traditionally male-dominated space — the rock show — now became a place for women to not only express themselves in a safe environment but interact and connect with other like-minded individuals. Topics that had often been considered taboo — rape, incest – were front and center in discussions and content, being moved from the shameful shadows to open conversations. Many girls were trying to figure out what it meant to be a feminist in a world where women still did not always have the same advantages as their male counterparts, despite two previous waves of campaigning and protest. Queer rights, equal rights, reproductive rights, diversity — these were not things to be questioned, but things to fight for. 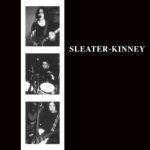 It was during this burst of cultural and artistic change that Corin Tucker and Carrie Brownstein met while the two were students at Evergreen State College in Olympia, Washington. Tucker was the vocalist/guitarist for band Heavens to Betsy while Brownstein did the same for her group, Excuse 17. The two acts would often play shows together, inspiring the women to work together on a side project. Named after the road where one of their first practice spaces was located, Sleater-Kinney eventually became both women’s main focus when their respective bands broke up.

At the start of 1994, the bandmates took a trip to Australia. On their last day there, inspiration struck. The duo met recording engineer Nick Carroll at 486 Victoria Street in Melbourne and stayed up the entire night recording tracks that they had been working on. The demo tapes were brought back to Olympia, where production took place under the guidance of Tim Green at the Red House; Scottish drummer Laura MacFarlane was brought in to help put the finishing touches on the record. The self-titled debut LP hit stores in 1995, released by Chainsaw Records. The label, located in Portland, Oregon, was run by Donna Dresch and had come out of the ‘zine by the same name. In 1991, Dresch began making tapes compiling favorite bands and selling them at shows. From this organic lo-fi presentation, singles and EPs of mostly queer women artists manifested, making Chainsaw the perfect fit for the new group.

The same dirty, unpolished immediacy — the DNA of their label’s formation — bashes you in the face from the opening bars of Sleater-Kinney. The speak/sing style of vocal delivery throughout the entire album, which became a signature of the band, plays perfectly to the idea of a message — an artist — who has no choice but to use the stage and a microphone to amplify a stewing sense of exasperation. The sweet harmonizing of Tucker and Brownstein on tracks such as “The Day I Went Away” contrast with Tucker’s urgent lead vocals bordering just titillating enough on the edge of shrill to command attention on the rest of the record. Tucker arguably sounds like Belinda Carlisle of the Go-Go’s if Carlisle would have stayed true to her gnarly punk rock roots instead of going Top 40 gloss.

The song structures and overall vibe of the albums are of someone legitimately making a record in their garage with whatever cobbled together equipment happened to be there. In other hands, this would have been a muddled, confused mess. With Sleater-Kinney, the grittiness of production and naïve style of answer/response work. While Sleater-Kinney lacks the standout sing-along tracks of future albums by the band, the record set the foundation for what was to come next, supplying a template of possibility for other young women. Tucker and Brownstein are pretty and stylish, but pretty and stylish in a way that seems attainable and natural, thus very appealing

Clocking in at just under a breathtaking 23 minutes, Sleater-Kinney is the perfect time capsule of technology, attitude, and social commentary. It was post-Kurt Cobain death, post-Anita Hill, pre-Internet, and pre-cell phone. Why are these components important to note?

Cobain had been a beacon for underground culture, a tiny beam for those living on the periphery. With the rise of Nirvana, the frontman had provided a mainstream voice to a myriad of outsider groups. There seemed- for a moment- that the underground would become completely normative. With Cobain’s death, much of this hope vanished as well, at least on such a visible, global stage. Without the apparatus of the internet and cheap/free phone calls, it had taken a band — and a brave lead singer — to unite various similar communities around the globe. With the loss of Cobain came a vacuum of leadership and larger scale agenda setting.

Hill, on the other hand, had publicly accused Supreme Court nominee Clarence Thomas of sexual harassment. The media crucified her, claiming she was delusional. These are important landmarks to place Sleater-Kinney within, as they mark a delineation: one of loss and unbearable frustration, of a change almost but not coming.

The magic of Sleater-Kinney is the rough and ready nature of the entire LP from start to finish, of songs bashed out at incredible speed, of recording lacking the leisurely component of time to finesse a polished sound. There is an immediacy here that screams of a waiting that cannot happen — it has to be now. Though first appearing 25 years ago, it is both chilling and timely to see how relevant the circumstances that brought Sleater-Kinney to prominence are still current and topical.