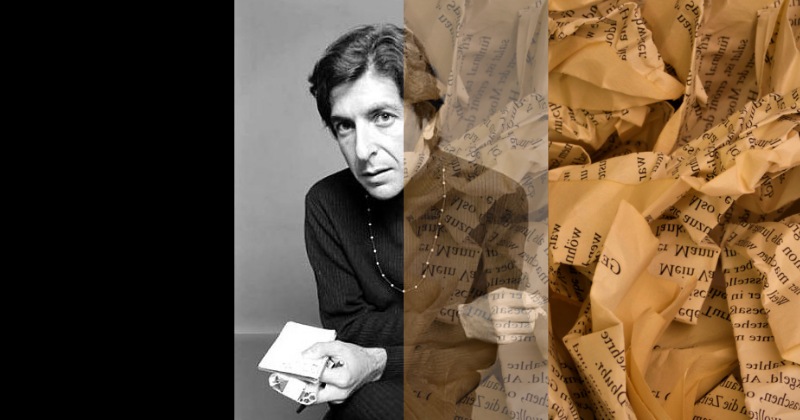 It’s hard to deny the huge influence that poetry has on songwriting. In 2016, Bob Dylan was awarded the Nobel Prize in Literature “for having created new poetic expressions within the great American song tradition.” Patti Smith has come to be known as the “punk poet laureate”. Performance poet, John Cooper Clarke was buoyed by the punk movement of the late 70s and early 80s. Plenty of musicians also have published collections of their own poetry.

We’ve pulled together a list of great tracks that are based on, borrow from, or were otherwise influenced by classic poems. Turns out there’s no shortage, and the way the musicians play with characters and storylines is an alluring thing. 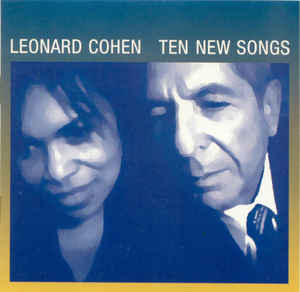 Cohen has always been well-known for channeling his poetic prowess into his songwriting, but even the greats borrow. Alexandra Leaving is an adaptation of the poem The God Abandons Antony by Constantine P. Cavafy, 1911. While the poem is about Antony in the besieged city of Alexandria by Octavian, Cohen’s adaptation centers on a woman called Alexandra. 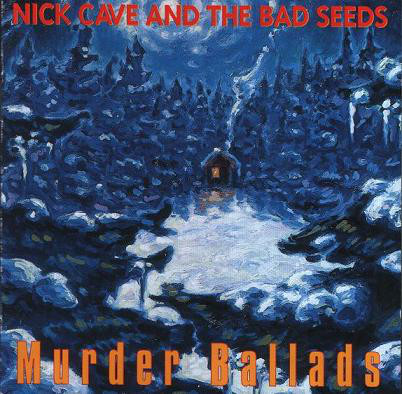 The violent tale of “Stag” Lee Shelton and rival William “Billy” Lyons is steeped in truth. What transpired on the night of December 25, 1895 became a favorite topic for folktales and poems. Bad Seeds drummer, Jim Sclavunos told the NME he showed Cave “an old really nasty version of ‘Stagger Lee'” towards the end of recording sessions for Murder Ballads. Within minutes they were recording the song, fully-realized and in one take. 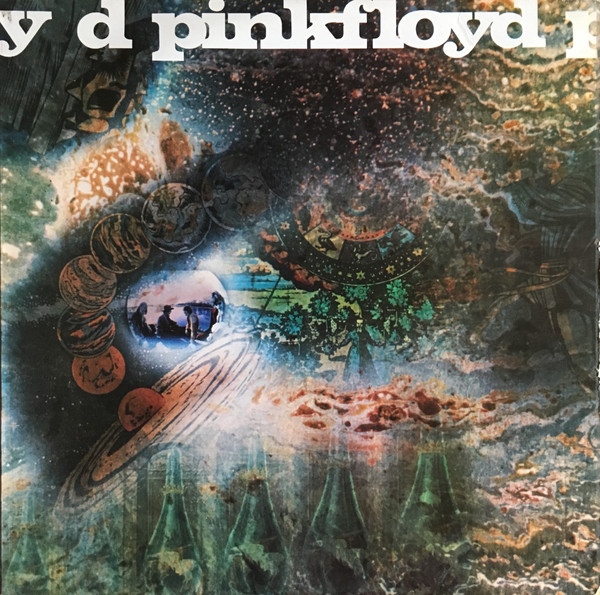 The song’s title has been mistakenly attributed to William S. Burroughs, but the line can’t be found anywhere in his writing. It’s actually from a book called Fireclown (also known as The Winds of Limbo) by Michael Moorcock. As for the lyrical content of the rest of the song, Roger Waters claims they all came from a book of Chinese poetry, Poems Of The Late T’ang, translated by A. C. Graham. Thought to be autobiographical as Ziggy Stardust took the reins over Bowie, the song is about a man who is struggling to come to terms with his own changing identity. Some of the lyrics are based on the poem, The Psychoed by Hugh Mearns and bare many resemblances, referring to a “man who was not there” and wishing “that man would go away”. 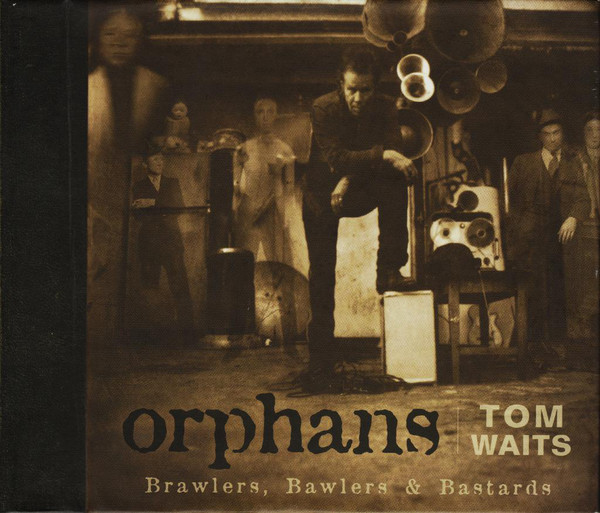 Tom Waits is another songwriter whose poetic roots are fairly well-traced. This track is simply the Charles Bukowski poem of the same name set to music. The poem, driven by subtext, focuses on a traveling young man who wanders into a quiet mountain town and observes the simple happiness of the inhabitants.
Waits has referred to Bukowski as an artistic “father figure” and admired him for being a writer of the common people, “looking in the dark corners where no one seems to want to go”. 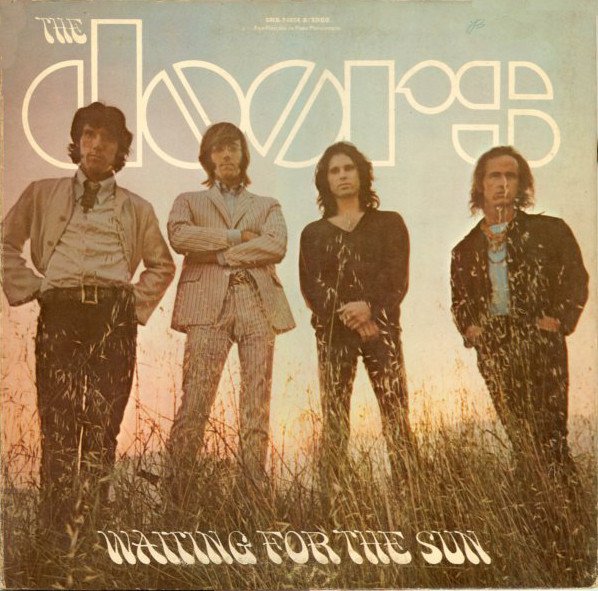 The band’s name is a nod to Aldous Huxley‘s The Doors of Perception, and Morrison was a prolific poet himself, as heard on the posthumous album, An American Prayer. Not To Touch The Earth was originally part of a 24-minute song based on Morrison’s own poem, The Celebration Of The Lizard, though the full number wasn’t deemed not compelling enough to make the album. The title and opening lines were swiped from the table of contents from Aftermath: A Supplement To The Golden Bough by Scottish social anthropologist Sir James George Frazer. 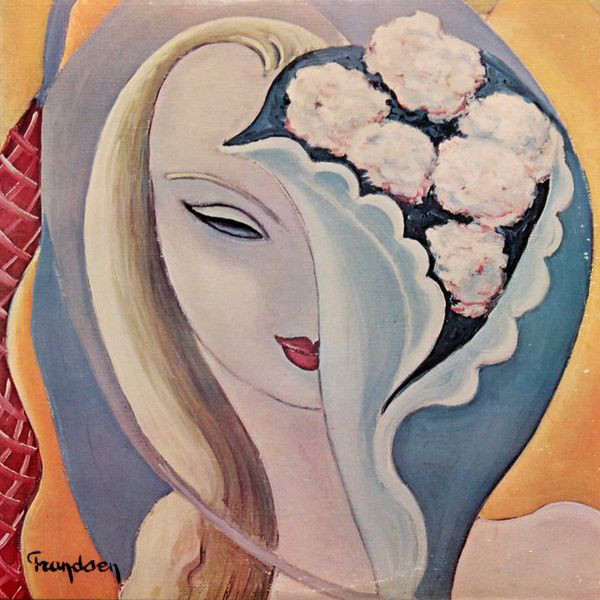 You probably know the general backstory of this song – Eric Clapton‘s ode to George Harrison‘s wife, Pattie. Lesser known is that the song’s also based on a book by 12th century Persian poet, Nizami, about a man’s unrequited love. 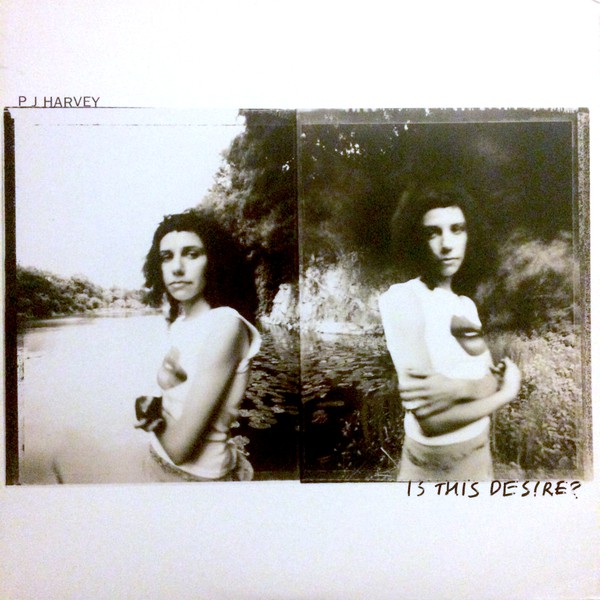 The line “Rose is my colour, and white / Pretty mouth and green my eyes” is taken from a poem written by a character in J.D. Salinger’s short story Pretty Mouth And Green My Eyes. Salinger’s character, Arthur is a lawyer who discovers his wife has been unfaithful, while Harvey’s Angelene character is a prostitute who longs for real love. 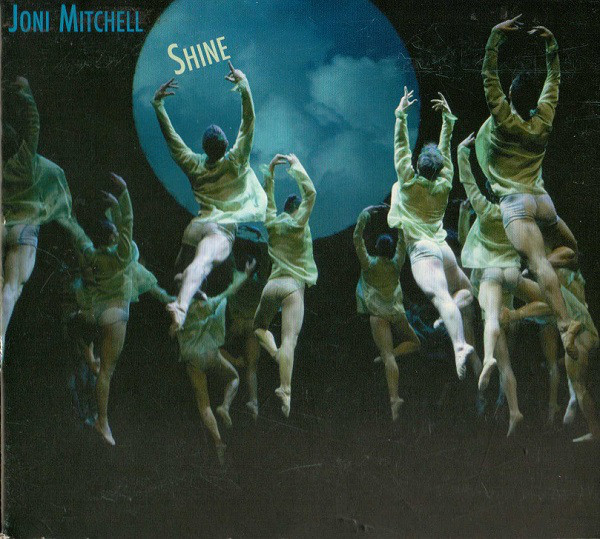 Joni Mitchell adapted Rudyard Kipling’s poem If in the song of the same name. The 1985 poem was about a British Colonial statesman in South Africa who led an unsuccessful attempt to overthrow the government. Some consider it the world’s most successful poem, having been translated into 27 languages. It was also voted ‘the nation’s favourite poem’ in a 1995 poll of BBC listeners.

Discover more of where music and poetry meet on Bookogs