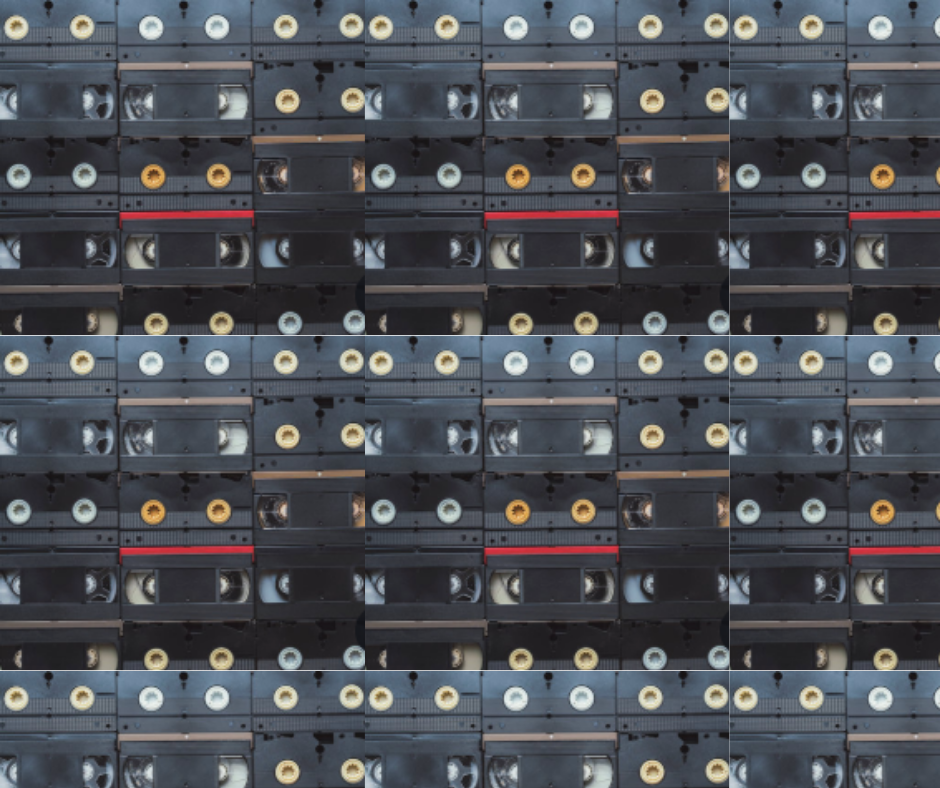 Discogs September Pledge Initiative is an annual submission drive to document and catalog as many music releases throughout month as possible, ultimately pushing towards Discogs goal to catalog every release in the world (you can read more about Discogs’ SPIN results here).

This goal also extends to all of Discogs’ newer sister-sites: Bookogs, Gearogs, Comicogs, Filmogs, Posterogs, and VinylHub. We want to catalog every published edition of a book, every physical release of every film, every version and translation of a comic or graphic novel, posters for every gig, and every piece of music gear. It’s ambitious, but in our opinion, it’s absolutely necessary.

The sister sites are still a long way off reaching the levels of comprehensiveness of Discogs, but it’s a lot like what Discogs was in the early days. and for What’s exciting about still being in the relatively early stages is being able to see the impact you can make as an individual to the data and the direction of the site (if you’re a sci-fi buff, you could tip the scales towards it being the most cataloged genre on Bookogs far easier than in favour of a particular genre on Discogs). It’s exciting to see how great the impact of each individual contributor can have on the data and volume of items cataloged.

Our goals for SPIN were ambitious, but you gotta go big or go home. Spoiler alert: we didn’t hit the goals for all the sites, but September was our biggest month for submissions as a whole, so that still counts as a success.

Where Are The Most Active Contributors?

Below is an overview of where the most active contributors live, along with which type of items were most submitted in these countries for September: 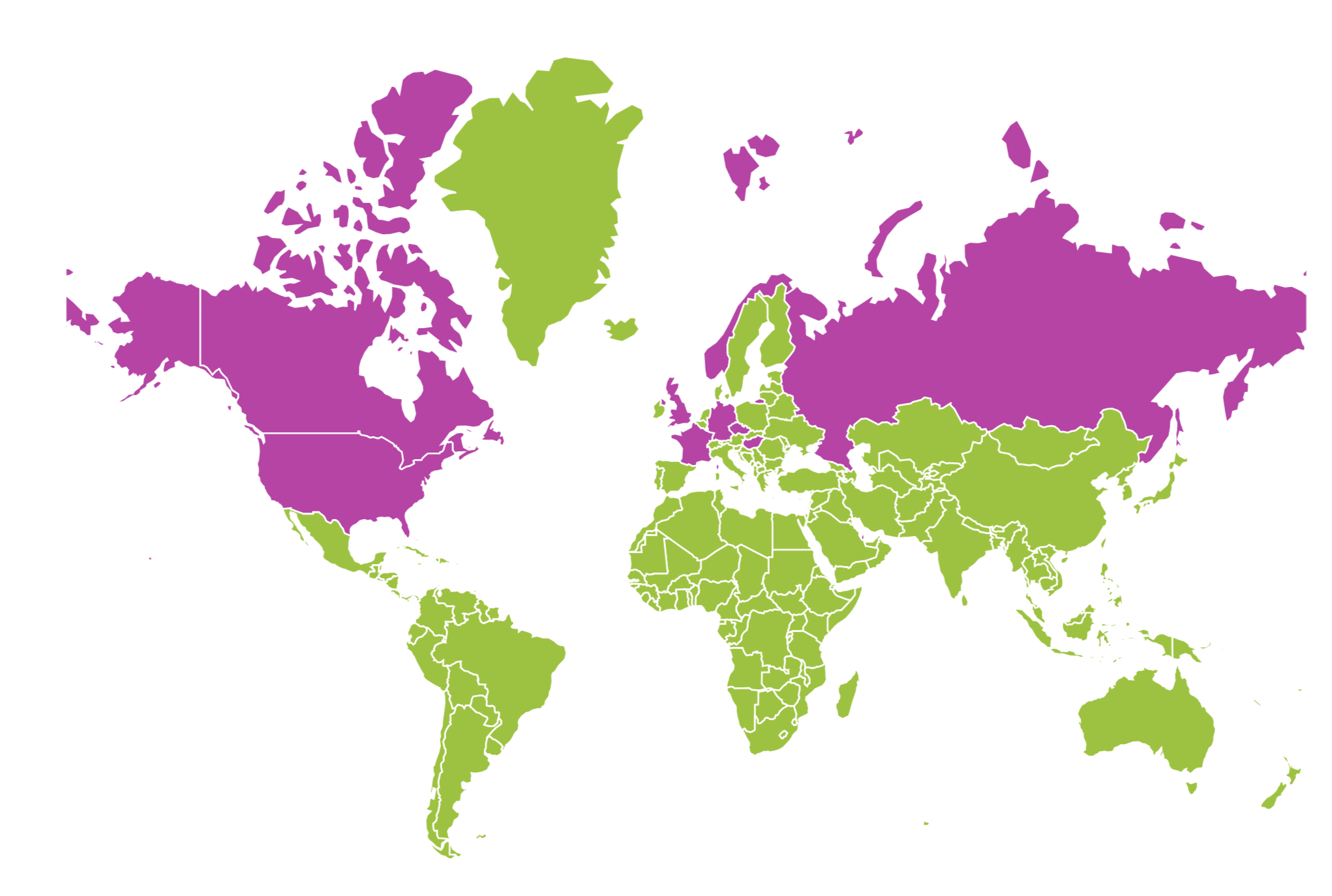 Bookogs takes the prize for most submissions among the sister sites this September. It got close to the wire, but it topped its already high goal of 4600 by over 100 submissions.

The authors with the most books contributed this September was Agatha Christie, who way out in front with 62 books submitted. She’s now the second most contributed author, but despite best efforts, she still doesn’t have a patch on Stephen King who has over 400 books to his name on Bookogs. Surprisingly though, King doesn’t even appear in the top 10 most contributed authors for September. Christie is followed by Georges Simenon, Zbigniew Nienacki, Charles Bukowski, Nemere István, Roderick Hunt, Terry Pratchett, Roger Hargreaves, Jules Verne, and Enid Blyton.

Most Book and Magazine Contributed Genres

Most books contributed were in English – almost 3 times as the next most contributed language, which was Hungarian. These two were followed by Spanish, German, Russian, French, Italian, Finnish, Dutch and Portuguese.

Comicogs’ submission goal for September was 2400, and got 1966. Sure, it didn’t quite hit the goal, but ±2000 is nothing to sneeze at. While Comicogs accepts comic books, graphic novels, strips, manga, manhwa and more, the vast majority of these submissions were comic books, with graphic novels in second place only getting 82 submissions.

Marvel beat out DC more than 2 to 1 in terms of most contributed publisher, with Dark Horse Books also making a relatively strong showing. Avengers was the most popular series among contributors for September, along with 2000 A.D. Weekly, and Uncanny X-Men.

Similar to Comicogs, Filmogs submission target for September was 2500, but missed out by about 500 submissions.

DVD was by far and away the most contributed format, with over three-quarters of the total submissions for September being DVDs. Blu-ray makes up most of that remaining quarter, with about 151 VHS releases. Notable mentions go out to the 11 LaserDiscs, 4 Super 8s, and 2 UMDs.

Well, at least we made it over halfway for Gearogs submission target. We were aiming for 400. We got 208. We’ll take it.

Following recent trends, the most submitted type of gear for September was speakers

Most Contributed Type Of Gear

Pioneer was the most submitted maker for September, followed by New York speaker manufacturer, Rectilinear Research Corporation, and Roland.

Whoops, we overshot this one. But that’s okay, because 400 submissions is still great and took us to over 4000 posters total.

While Posterogs was originally slated to focus mostly on music and gig posters, the community voted to use it as a place to catalog their film posters as well. Since we now cater to film collectors with Filmogs, it makes sense that we should accommodate film posters as well. It turns out that film posters were the most contributed type for September. This was followed closely by gig posters, with the odd tour, album and band/artist poster thrown in for good measure.

Despite the popularity of film posters, we thought it would be cool to see which bands and artists had the most posters contributed in September. The most popular bands were Nowherebound, The Gaslight Anthem, Terminus (4), Rocket From The Crypt, Social Distortion, Reverend Horton Heat, and The Bouncing Souls.

If you’re into gig and band posters you should check out some of the following artists’ work.

If you have any posters from these artists (or others) please submit them and help complete their poster catalog.

Let’s finish on a high. As we think we might be closing in on having every record store cataloged on VinylHub, we took it easy with the submission target for September. We didn’t need to. VinylHub got nearly twice as many submissions as we were aiming for.

The SPIN might be over, but we’re still pushing for more submissions, and we need your help. Whether you’ve got a little or a lot, wide-release or ultra-rare, mainstream or obscure, in whichever language – make sure it stands the test of time. Save your physical items to the database, document it, share your collection and knowledge with other fans of physical culture. We can recreate the magic of Discogs for books, films, comics, posters, and gear, and give the gift of discovery.

Thanks to everyone who contributed for SPIN this year!