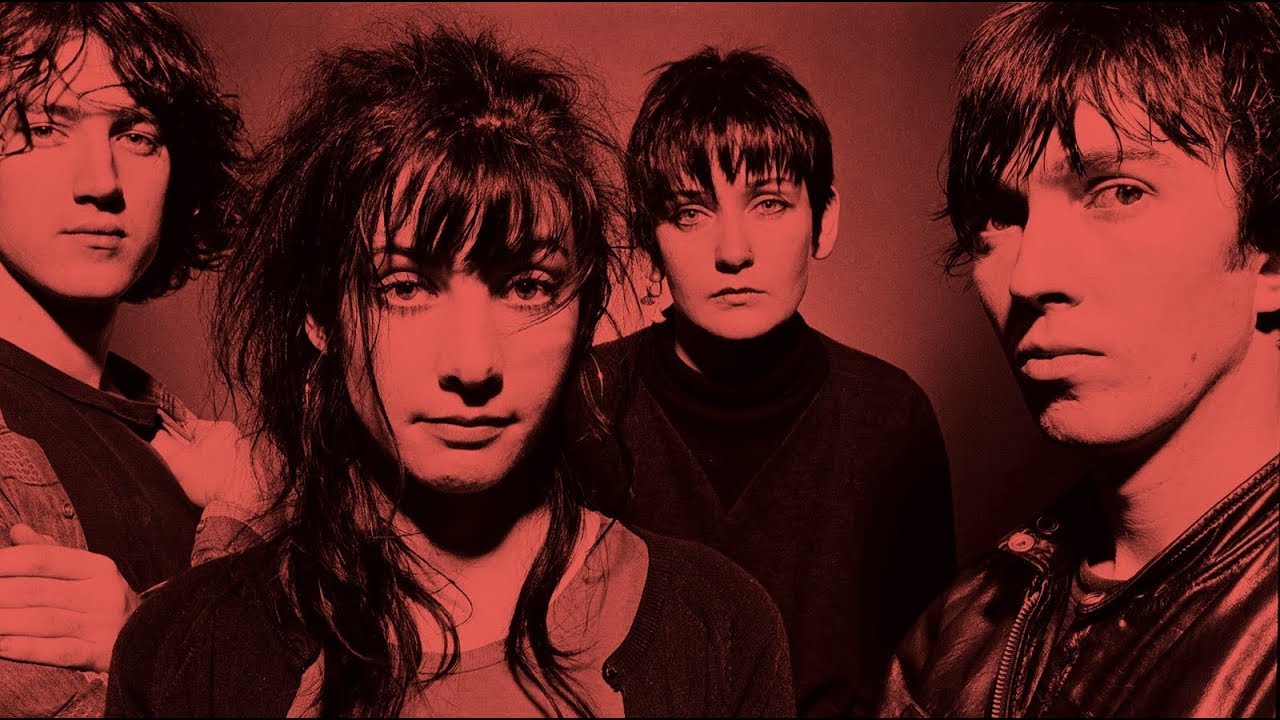 You’re not alone if you think that this year we had the weirdest St. Patrick’s Day in history (or at least in recent history). But here we are, we didn’t want to let March go without asking all our colleagues about their favorite Irish album ever. The question is more complicated to answer than it might look like, there were so many albums to choose from!

But as always, if you can trust our staff with something, that’s having good music taste. These are the albums that made the cut: Not the “critical best” or “most influential” Irish record, but the one that I return to more than any other. Hits all the notes I love about Godspeed You Black Emperor but in black metal form. Probably not even this band’s best record, but it was the first one I heard, so it’s special to me. I considered picking Thin Lizzy’s Jailbreak here but they had moved to London by that point, making the Irishness of the record questionable. Where to start?! DKM are heavily influenced by Irish music and this album is no exception. The perfect drinking songs and bagpipes to boot. Definitely check out their version of ‘The Rocky Road To Dublin’ and my personal favorite, ‘The Spicy McHaggis Jig’. Such a good album! This one takes me back! The band I was in during highschool covered “Girl From Mars” and I did my best to replicate that wah heavy solo. Just a great album to listen to when you’re around that age. After all, the band was fresh out of school when the album came out. Great easy-listening disco/funk track from Ireland with a touch of modern soul! It’s very difficult to not fall in love with this Irish lad: warm-hearted, very socially engaged with a voice that touches your heart in a… heartbeat! Mostly known from the award winning movie Once (and the lesser know movie The Commitments) and being front man of the band The Frames, I have been following Glen for quite a bit now and have to admit that the Irish part of my heart has always belonged to him and no one else!

“A song is like a saddle: you ride it for a while, and if it’s the right kind of song you can sing it for the rest of your life.” (Glen Hansard) Northern Ireland counts too, right? Right! A fun album from start to finish that always has me bouncing along. “Eat That Up, It’s Good For You” in particular is a jig-inducing melody that’s always sure to lift my spirits. Something glitchy? I saw WIFE at Incubate festival, Rest In Peace one of the coolest festivals in the Netherlads! Super intesnse and dark vibes at the show, WIFE demonstrated how Metal and Electronic can exist in your life as one Passion, Extreme music. If you know nothing about WIFE or Altar of Plagues and you have an open mind for metal and electronic music, give it a chance. My Bloody Valentine – Isn’t Anything

Since I knew that Loveless wouldn’t be vacant by the time I would write this text, I’ll have to go for my second favorite Irish album ever. Sorry pals, no other band will ever have the place in my heart that My Bloody Valentine has. Isn’t Anything single-handedly shaped the future of rock music in the nineties. It’s layered, complex, reflexive, and its sonic palette already indicates the unreachable heights they would reach in their next (and for 22 years last) album.

Interested in seeing more Staff Picks?
Explore all of the previous picks from the music lovers behind Discogs.
Want to join the Discogs community?
Sign up for an account.
––––