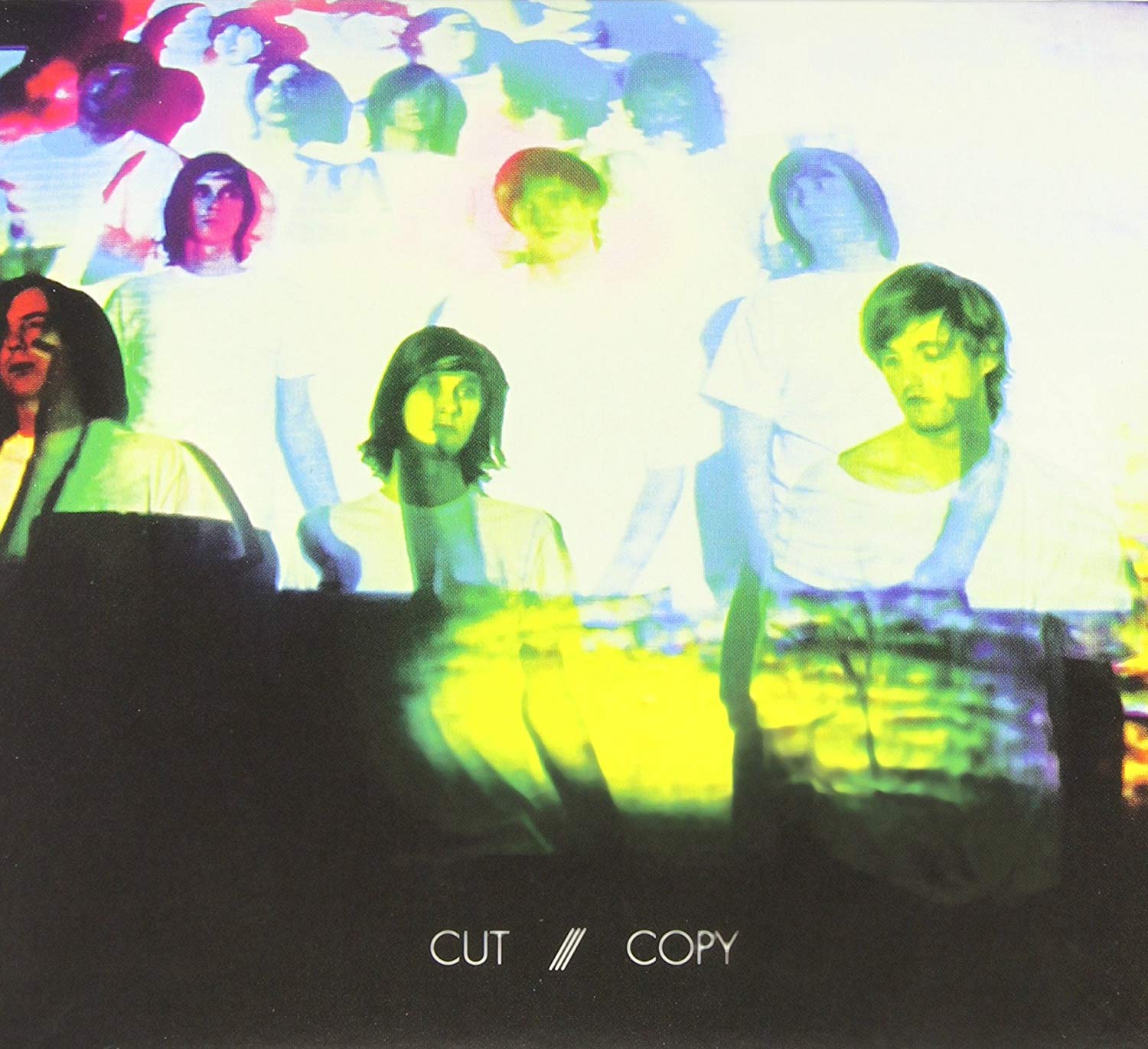 I know what you’re thinking: Was 2008 really that long ago? Well, let’s consider what was happening that summer. The way many of us were interacting with music was slowly evolving as the now ubiquitous iPhone just celebrated its first birthday with the launch of its App store, while Spotify was gearing up for its own debut later in the year. The now much-hyped resurgence in vinyl was still finding its feet and Record Store Day had just celebrated its inaugural year.

Speaking of inaugural activities, Barack Obama was probably in the process of crafting first drafts of both an inaugural speech and concession speech as America was deep in the throes of the 2008 presidential election. While The Dark Knight, Slumdog Millionaire and Mamma Mia! were dominating the box offices around the globe and the Beijing Summer Olympics were heating up, the looming shadow of the Global Financial crisis was getting far too close for comfort.

Whew! And that’s ignoring all of the craziness that’s taken place over the ten years since! So let’s take a moment to #tbt (something else that didn’t exist back then) with some of the Discogs staff’s picks for best albums of 2008.

What about you? What was your favorite album of 2008? Let us know in the comments section or in any of our social media channels!