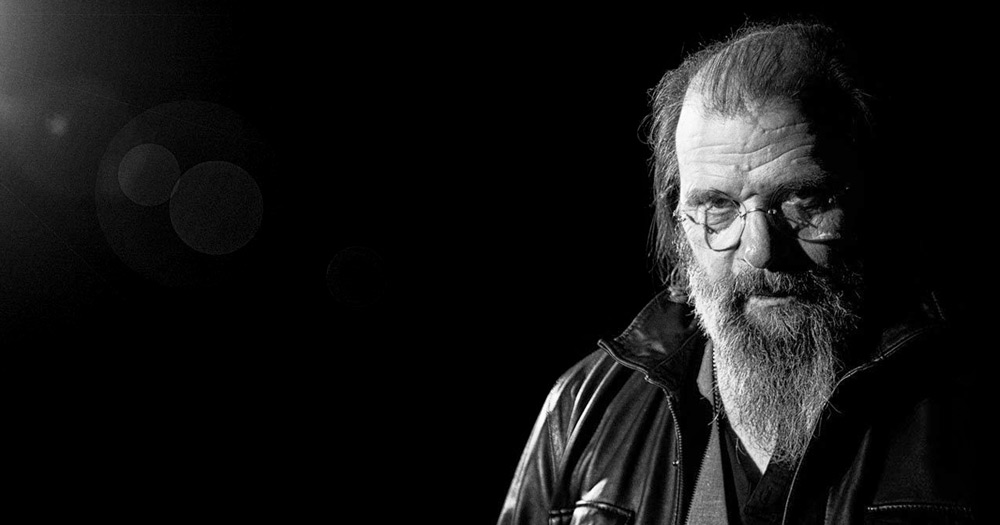 When Steve Earle made a splash beyond country audiences with Copperhead Road in 1988, he combined Bruce Springsteen’s working man populism, Dwight Yoakam’s twangy neo-classicism, and Gun N’ Roses’ ass-kicking verve into a tight, combustible package. Unsurprisingly, Earle didn’t play nice with the Nashville establishment. That’s why he followed in the footsteps of Yoakam, releasing Copperhead Road outside the Nashville system. This blueprint treated Earle well, as he eventually became an elder statesman of Americana, respected by songwriters and stars alike.

The roots of his hard rocking late-’80s rebellion can be traced back to the previous decade. As a youngster, Earle tooled around with a group of folky songwriters who blazed the trails of outlaw country, before being overshadowed by poppier “outlaw” counterparts that learned to play nice with Nashville.

The charming music doc Heartworn Highways chronicles this period. Not released theatrically until 1981, the cult classic provides a snapshot of outlaw country life in the mid-’70s. It showcases several luminaries of the time — including a young Steve Earle — but one of the unquestioned stars is Guy Clark. Not only did he gather future heavy hitters around his dinner table in the documentary, but Clark served as their mentor.

Superstardom eluded Clark in the ensuing decades, but not his songs. Artists like Jerry Jeff Walker, Bobby Bare, Vince Gill, Asleep At The Wheel, and Rodney Crowell experienced chart success with Clark-penned numbers. He was even considered the fifth Highwayman by some.

Watching this songwriting success had a lasting effect on Earle. “He left a great body of work, because he worked almost until the very end,” Earle told The Boot. “That’s one of the things I learned from him and [his wife, fellow singer-songwriter] Susanna [Clark], is that these things that artists call ‘disciplines’ are called that for a reason. You have to work at it, and Guy worked. He worked really hard.”

The relationship Earle forged with Clark in those early years was lifelong — and beyond. Three years after Clark’s lost his battle with lymphoma in 2016, Earle decided to keep his hardworking hitmaking legacy alive. This spring, Steve Earle released Guy, which contains 16 covers primarily from Guy Clark’s early work.

The record won praise from all over, with American Songwriter saying Earle’s Americana gravitas gives “each of these songs the weighty interpretations they deserve” and Q Magazine calling it “touching and thoughtful.” While giving Clark his due on tracks like L.A. Freeway and Desperados Waiting For A Train, Earle creates an album that stands up against the rest of his catalog.

And in case you’re wondering what Guy is up against, here are the most popular Steve Earle albums according to the Discogs community. So take a look at this list while blasting New Cut Road and The Randall Knife, then let us know how you’d rank them. This article was produced in partnership with New West.