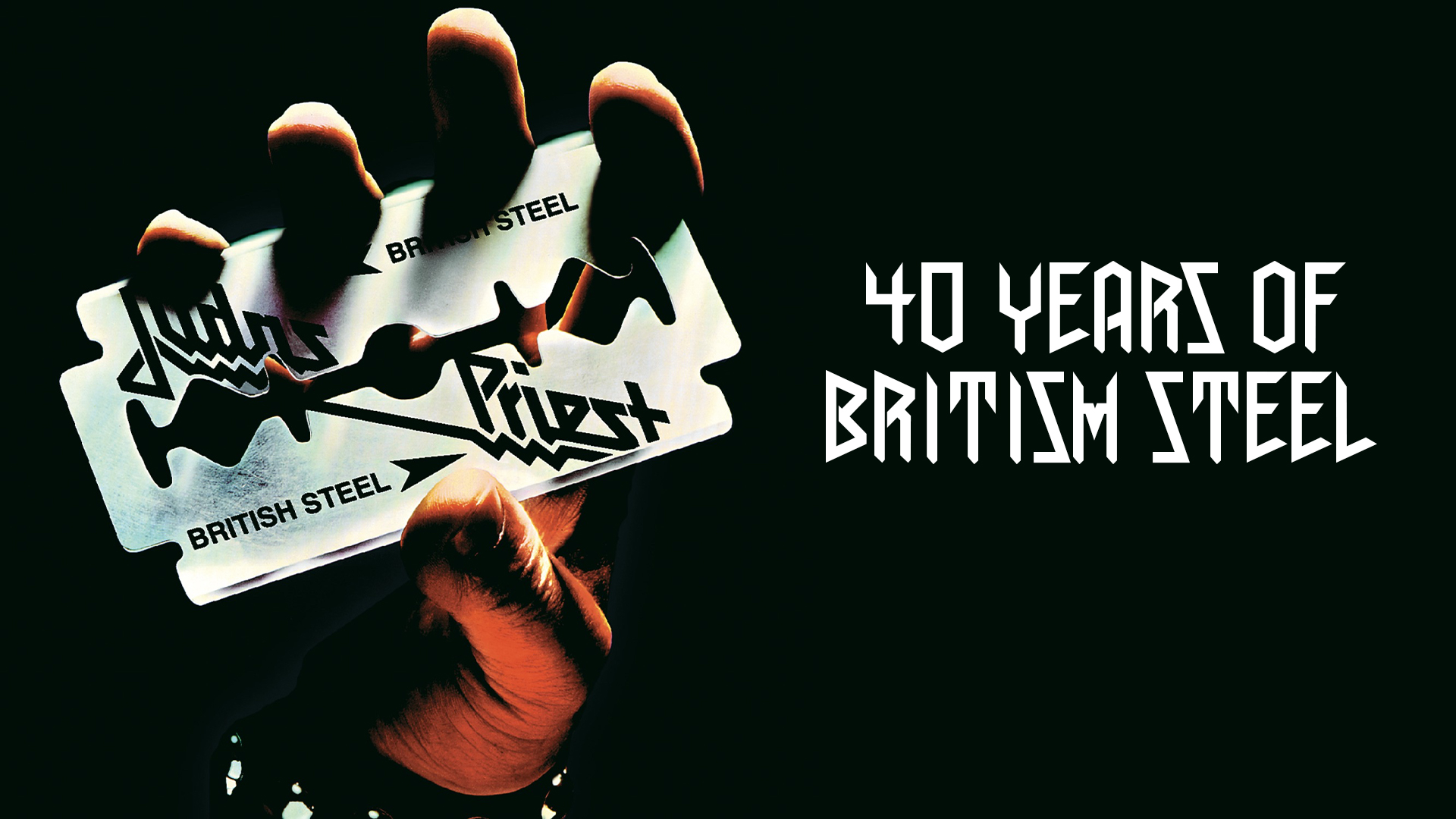 Iron Maiden at 40: Birth Of The Beast How I Became A Rush Fan By Accident 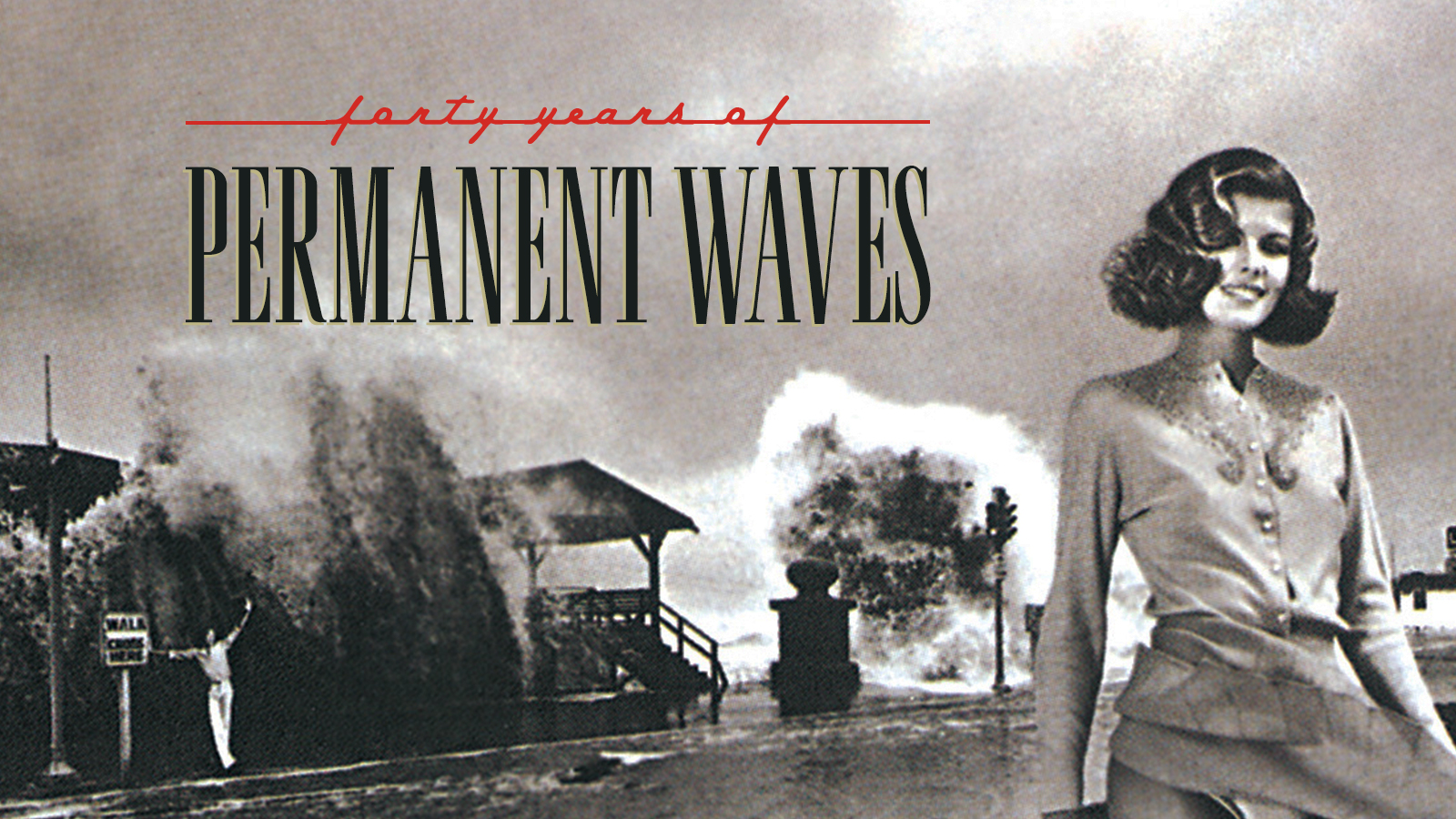 In 2011, I was on assignment to cover Rush’s gig at what was then Sleep Country Amphitheater in Ridgefield, Washington, a town about 20 minutes north of Portland, Oregon. I was a nascent fan of heavy rock and prog, the two genres foundational to Rush‘s sound, but largely thought the concert would be a lark—something […] 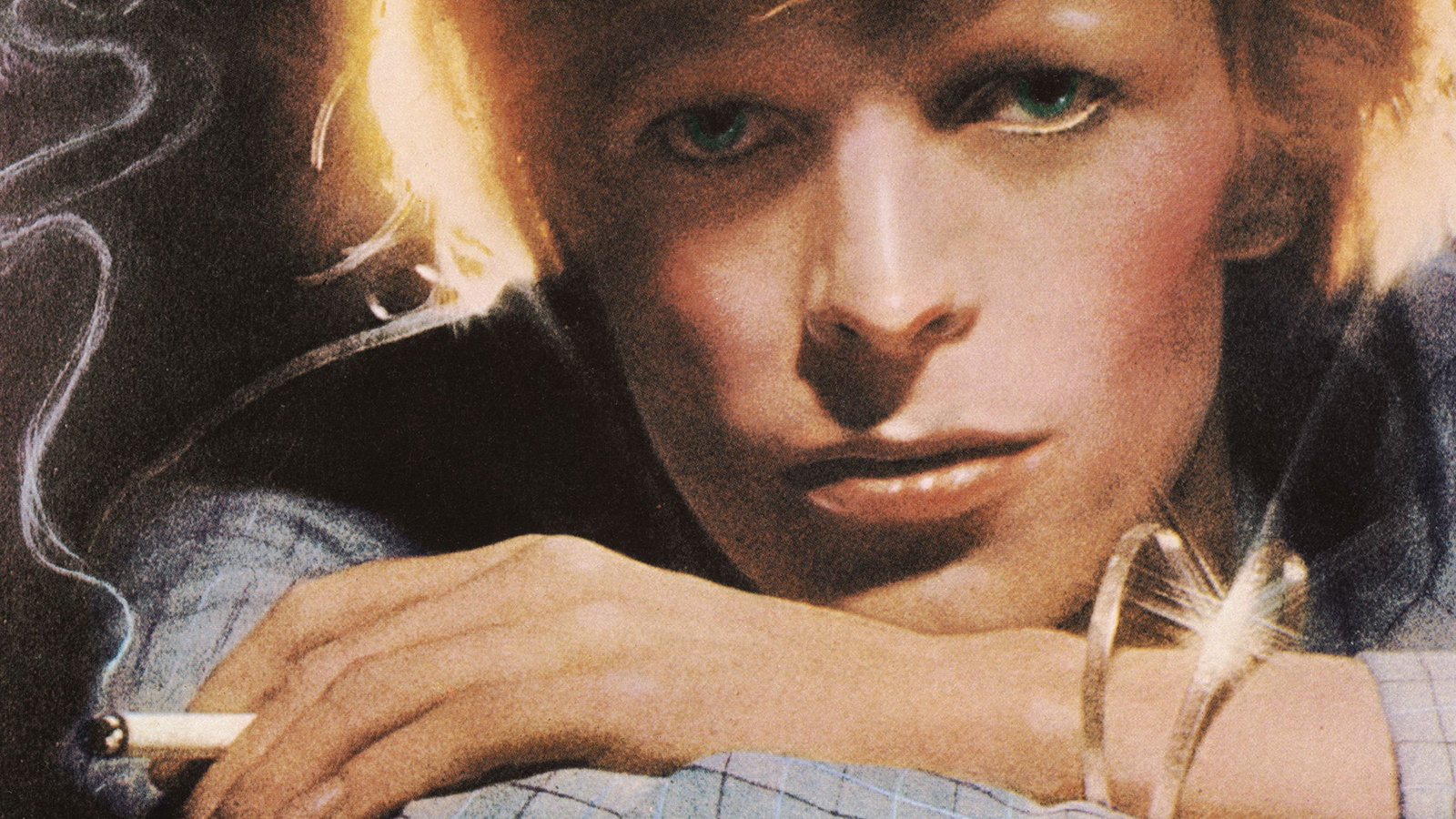 1975: A Year Of Drastic Changes In Bowie’s Sound Who was David Bowie in 1975? An amorphous, androgynous rock god born of space-age fever dreams? A confused and increasingly cocaine-fueled man thrust into a bright international spotlight? A fiercely devoted music lover moved by the spirit who just wanted to share something good? When Young […]

Peter Gabriel turned 70 on February 13th and has spent nearly all of those years as a catalyst, innovator, and instigator, beginning with co-founding Genesis at the ridiculous age of 17. He continues to tour and make music, although he does both at a pace that’s agonizingly slow for fans — his last album of […]

Jeff Lynne’s From Out Of Nowhere 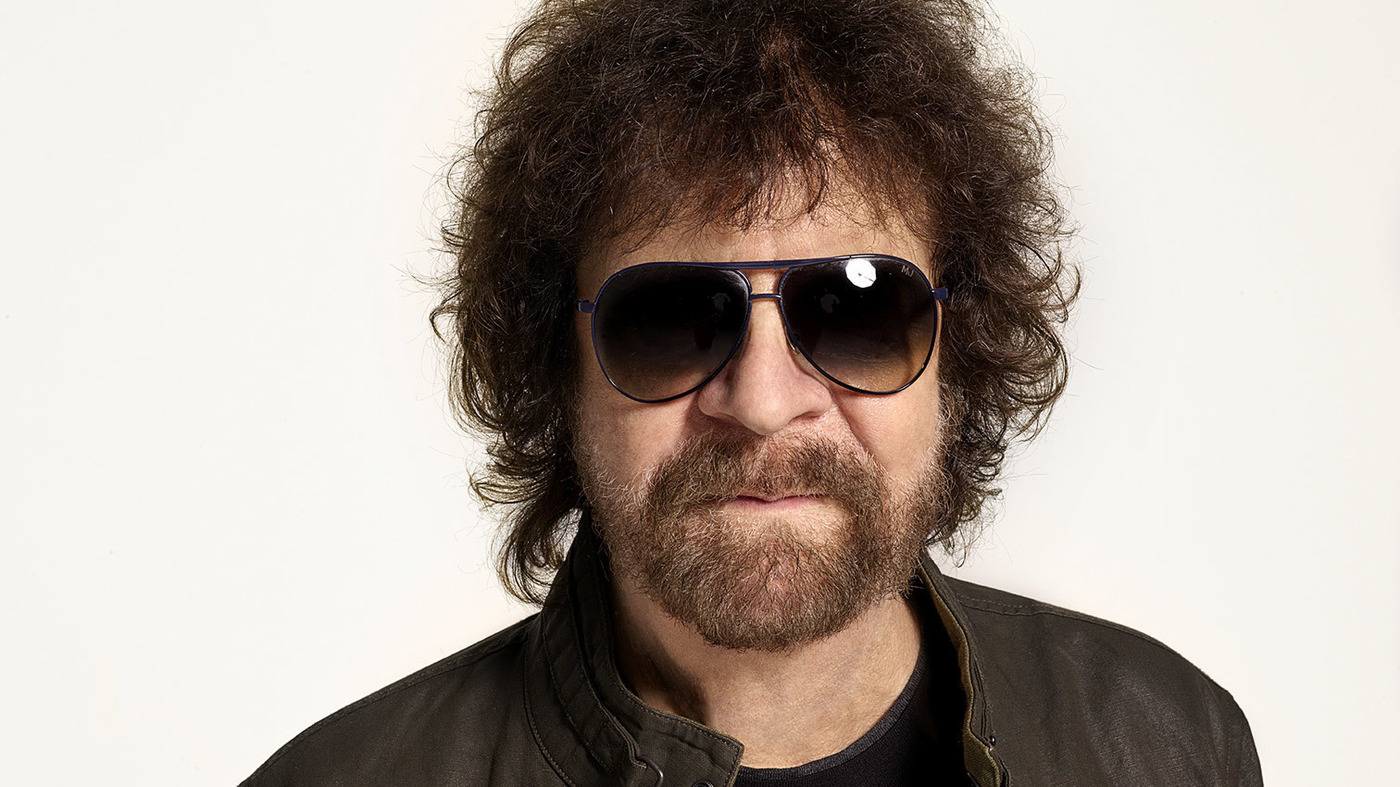 With a successful recent arena tour and now a new album, the Electric Light Orchestra is back in the public consciousness in a way that transcends nostalgia, although that certainly plays a role. Anyone who grew up listening to Out Of The Blue is clearly psyched to once again be living in Jeff Lynne’s world.  […]