If you dedicate a large portion of your life to music as I do, you hear a lot of records. It’s quite easy to build an appreciation for tons of obscure music that ends up being lost in the shuffle of release dates and hype.  Most of us separate the ones that have stood the test of […] 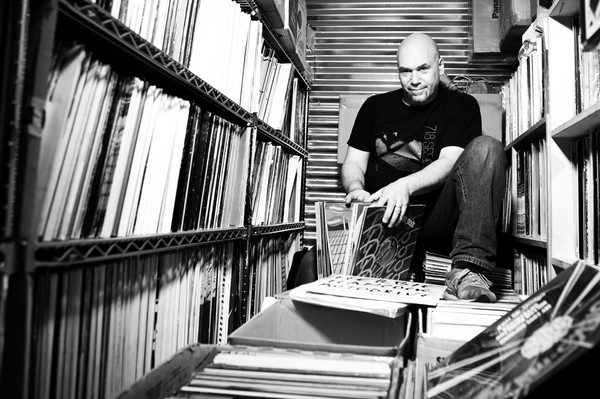 On Thursday, December 22nd, 2016, Discogs and Crate Diggers are proud to support Danny Krivit 45 Years of DJing (Part II). On this very special occasion, the legendary mixmaster and re-edit king Danny Krivit will be playing a 100% 7″/45 vinyl set celebrating his 45th year of DJ’ing! In case you missed the first 45 […] 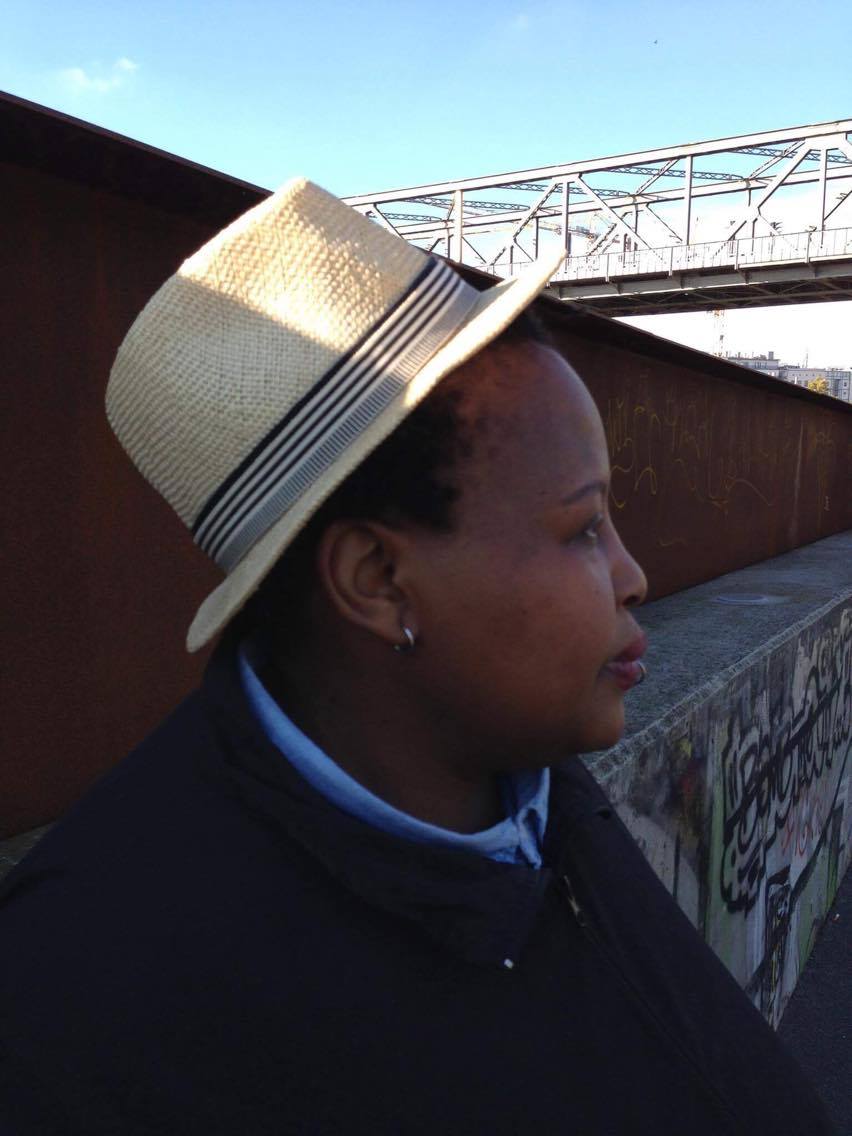 On September 24th, 2016, Crate Diggers, presented by Discogs and Grimy!, makes its international debut, in Berlin, Germany! Featuring a Record Fair during the day, followed by an all night After Party headlined by Theo Parrish, Marcellus Pittman, and Zernell, Crate Diggers is the ultimate event for record junkies! In anticipation of the event, we caught up with one […] 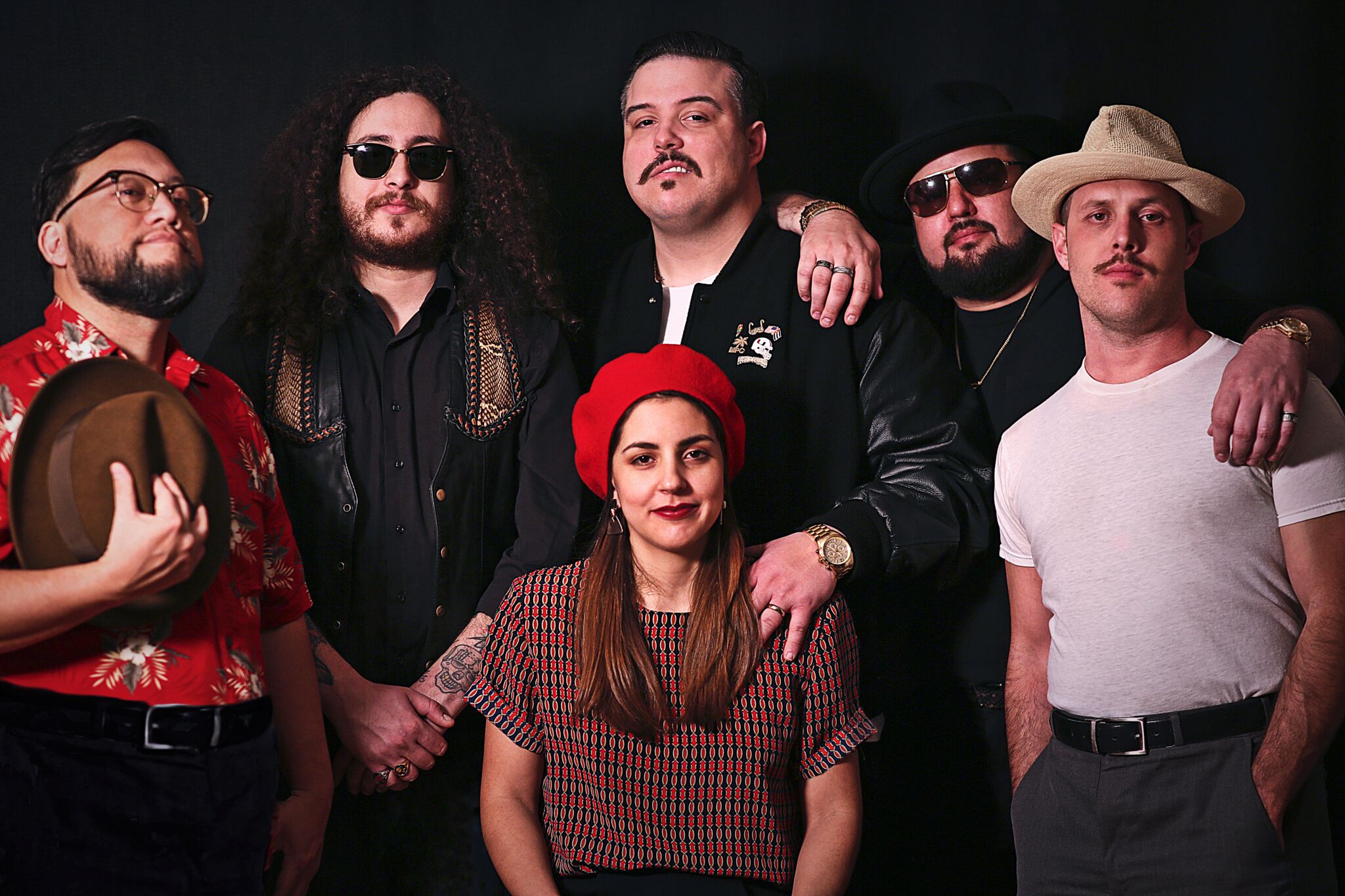 Love Handle, in association with Discogs, is proud to present the Inaugural Toronto Modern Funk Fest on May 21st, 2016 inside the Rivoli Backroom. Love Handle is simply the best pure Funk party in Toronto, holding it down once a month, since ’09, in an all vinyl, respect the dancefloor kinda way. This official anniversary edition is gonna […] 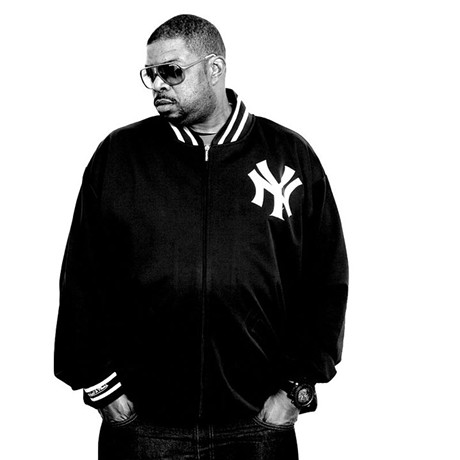 April 4th, 2016 will bring a very special edition of NYC’s all-45 throwdown, Mobile Mondays! Celebrating their birthdays, and in the mix with nothing but 45s, will be legendary Hip Hop artists Diamond D and Large Professor. Originating from the birthplace of Hip Hop, the Boogie Down Bronx, Diamond D‘s introduction to the music world came in […] 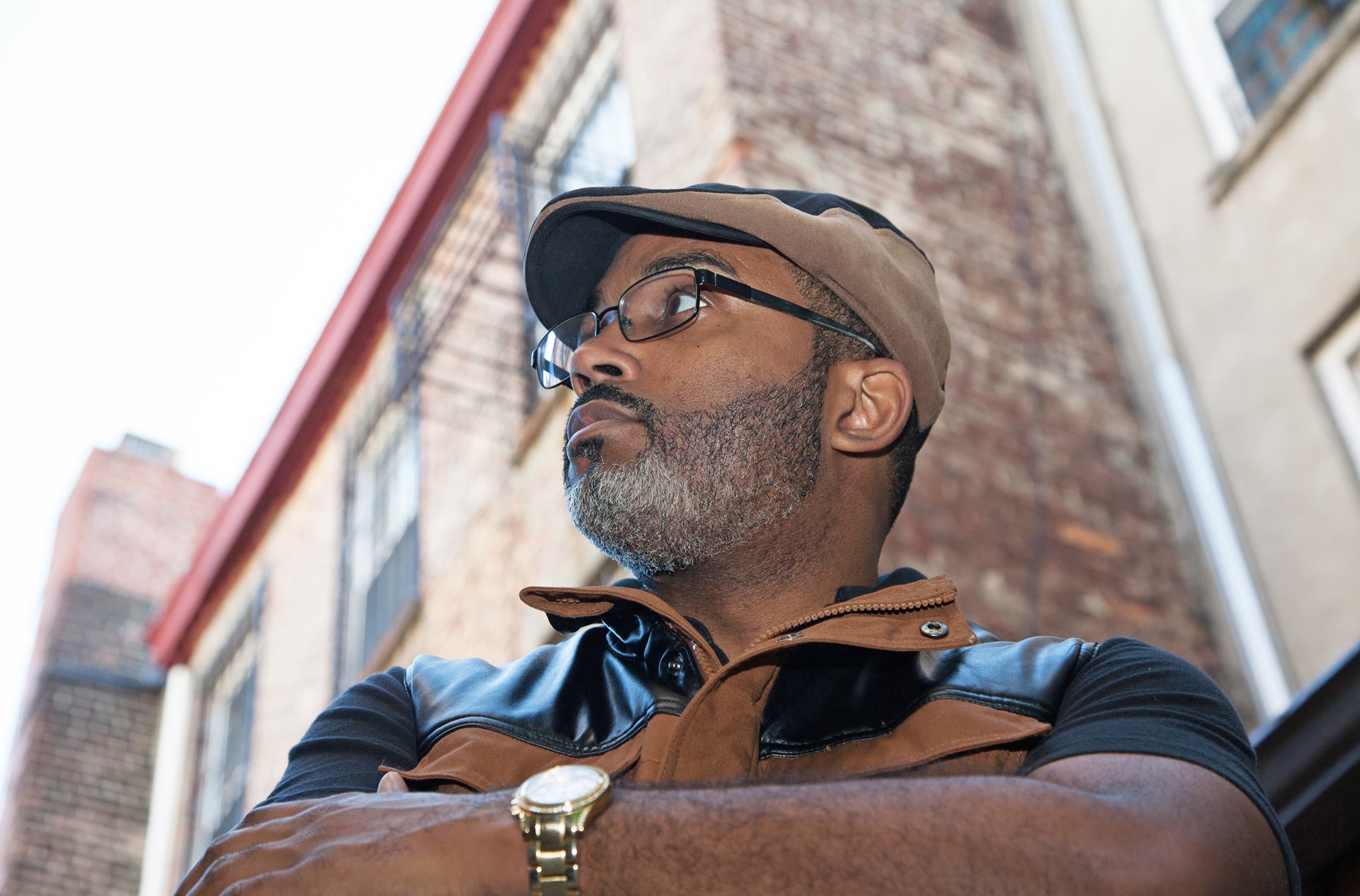 April 4th, 2016 will bring a very special edition of NYC’s all-45 throwdown, Mobile Mondays! Celebrating their birthdays, and in the mix with nothing but 45s, will be legendary Hip Hop artists Large Professor and Diamond D. Large Pro is revered as one of the greatest Hip Hop producer-slash-emcees to appear on wax. Getting his […]