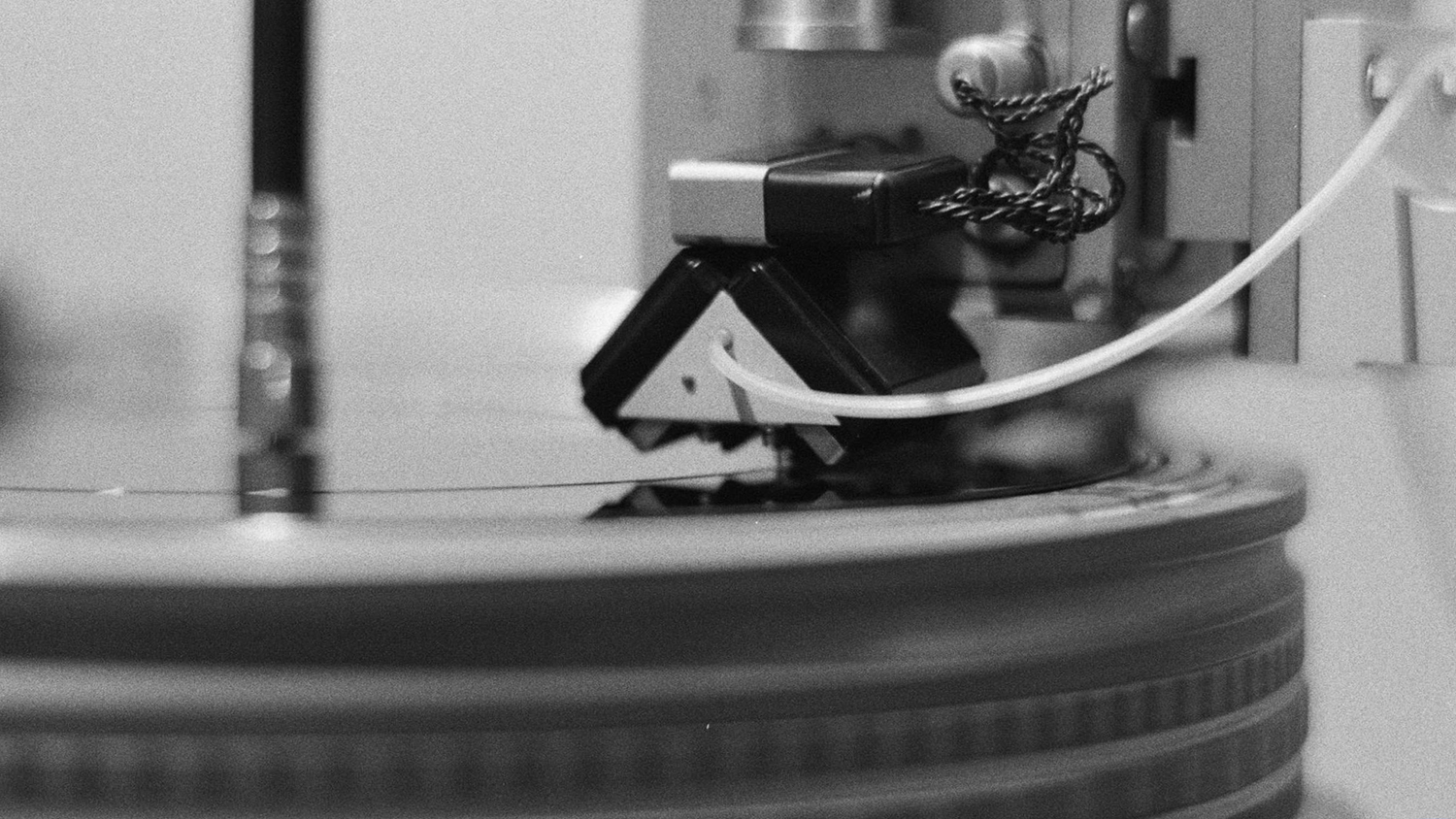 Based in London, record label Night Dreamer works exclusively putting out releases that are recorded direct-to-disc (a single-take performance cut directly to acetate) at their partner studio, Artone, in Haarlem, The Netherlands. The young label started in late 2019 and has already played host to some of the great and good of world music. From […]

The Brave New (Old) World of Cutting Vinyl on a Lathe 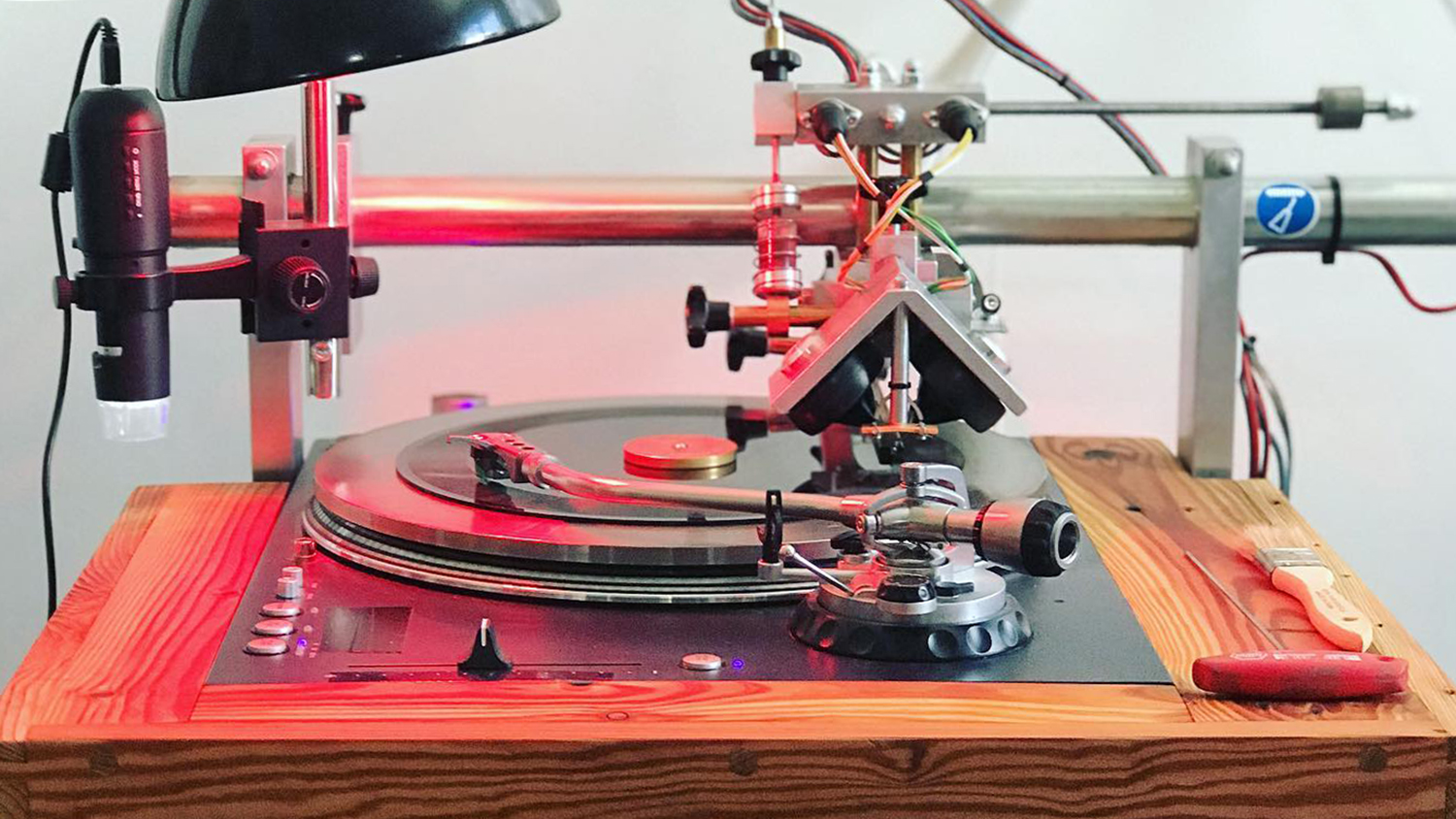 When I was younger, I always wanted to have my own record shop (or my own vintage clothing store, if truth be told). It seemed like the ultimate dream job: be around music and music lovers all day long while having the opportunity to debate and solve such long-disputed quandaries as Roth Vs. Hagar. And […] 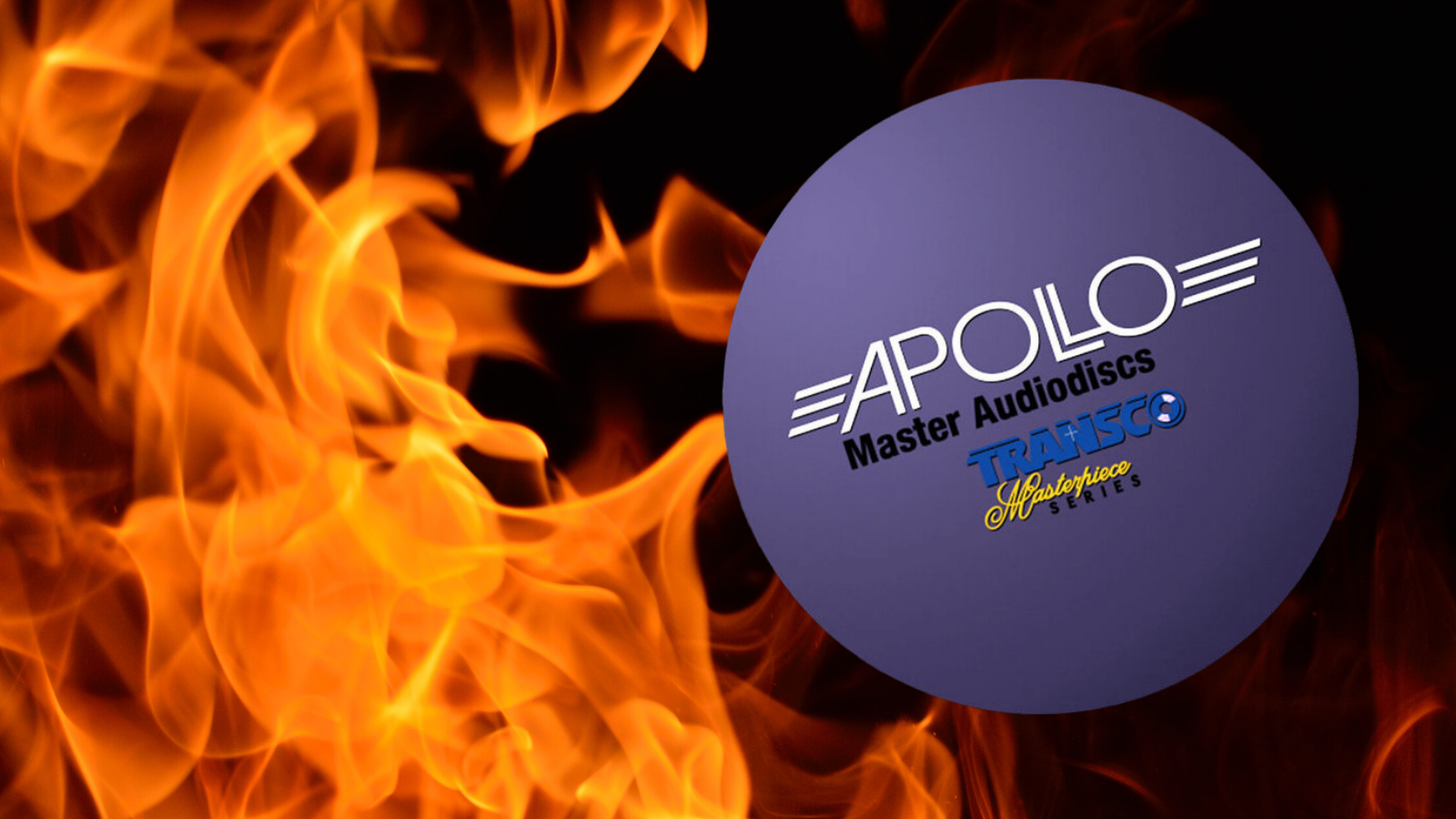 When news broke that a massive fire had decimated Apollo Masters, which produced the world’s largest supply of the lacquer plates essential for pressing records, figures throughout the music industry described it as a potentially crippling blow to the future of vinyl, throwing around words such as “disaster” and “vinylgeddon.” Apollo, based in Banning, CA, […]

Crate Minds: An Interview With Frank Merritt (The Carvery) 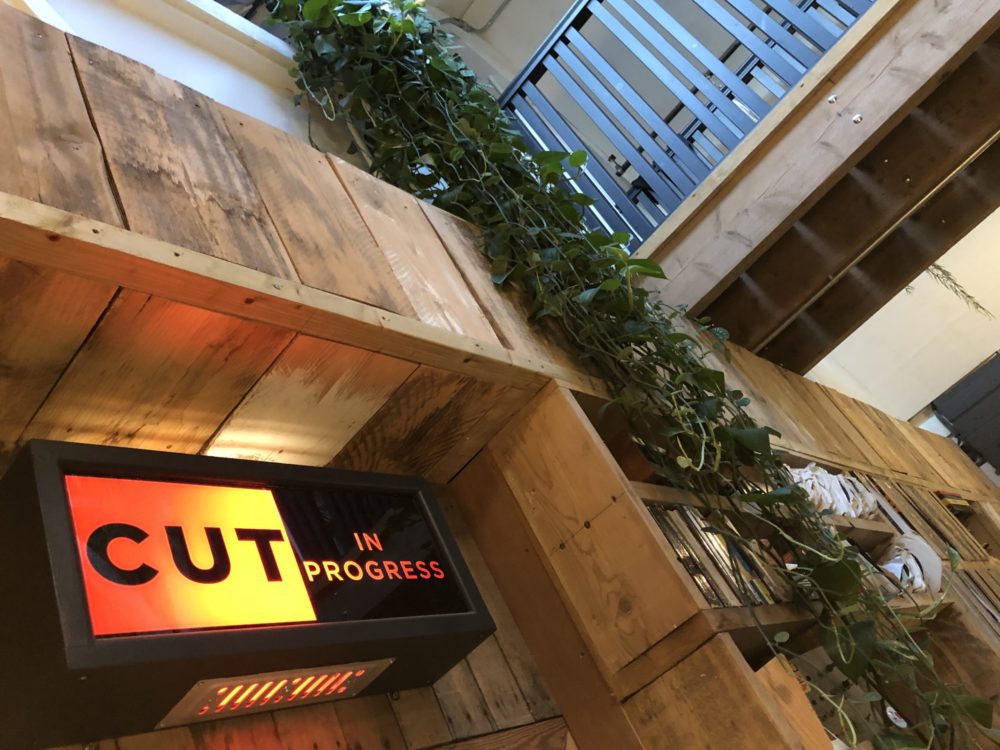 An institution for independent artists and globe-trotting stadium fillers alike, Frank’s Carvery is held in the highest regard amongst a cross-section of musicians. From dubplate cutting, engineering, label running to mastering Grammy-nominated records, Frank kindly took time out earlier this month to lift the lid on all things Carvery. Talk us through where mastering & […] 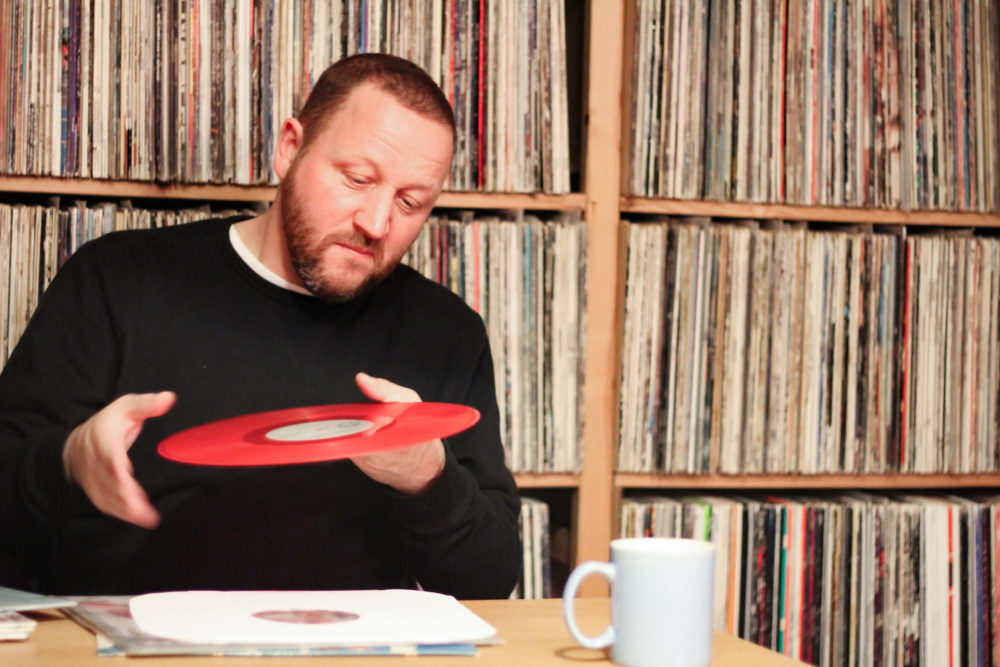 Your favourite DJ’s favourite DJ, the UK’s self-proclaimed Champion Nerd and Cake Connoisseur Mr Thing took some time out this week to lift the lid on some of his favourite record shops. From early DMC Champion years, Mr Thing has gone on to put together killer compilations alongside DJ Spinna & DJ Premier for BBE, […]