To clarify: I don’t speak Arabic, as I grew up in Belgium, but a big part of my family is Arab (Egyptian/Lebanese) and even on the Belgian side of the family there are many relatives who are big Arabic music lovers. I grew up mainly listening to the record collection of my mother, which contained lots of great music of all genres. She had one shelf dedicated to Arabic music which had at least one record of each one of the greats.

The way I look for Arabic music now is the same way I look for any kind of music: Through Spotify, YouTube, etc. Which isn’t always easy, for I can’t read or write Arabic. Sometimes the songs are written down in the English alphabet which makes it way easier to know what exactly I’m listening to. In my list I have included only records which I found using the English alphabet.

Sometimes one song can be an entire record, since some songs in the golden age of Arabic music were an hour long. The golden age strictly speaking ranges only from the 20s til the 50s, which I found to be a bit too narrowing, and for which reason I have chosen records ranging from the 30s up until the late 60s. The musical style of the genre hasn’t changed that much over those decennia. The main changes that happened were a growing influence from Western music and pop culture, which caused the Arabic composers to start writing shorter songs to include in movies. My grandfather was one of those singers/movie stars, whose songs became famous because he sang them in movies.

Sometimes I didn’t know whether I was listening to a record that actually was released exactly in that state so many years ago or if it was a sort of ‘best of’ compilation. I don’t think it matters that much, since this is just a selection of songs which I love, and way less an accurate history lesson. So to stay true to that, I’ll just shut up now so you can listen to this wonderful music. 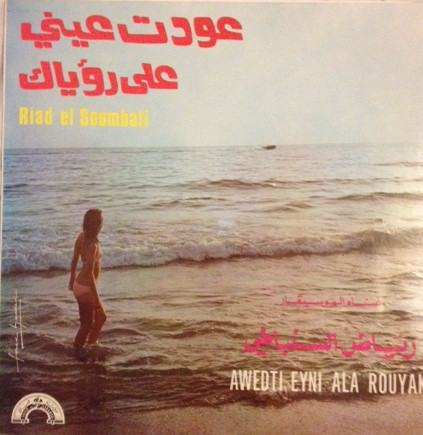 Riad El Soumbati was one of the most famous composers of his time. He composed for Oum Kalthoum, who called him ‘The Genius’. He recorded his compositions with his own voice as well on records he released under his name. His voice is so deep and chilling, I might even prefer listening to him singing his own compositions than to hear others sing them. Even if it is Oum Kalthoum (many Oum Kalthoum fans won’t agree haha). 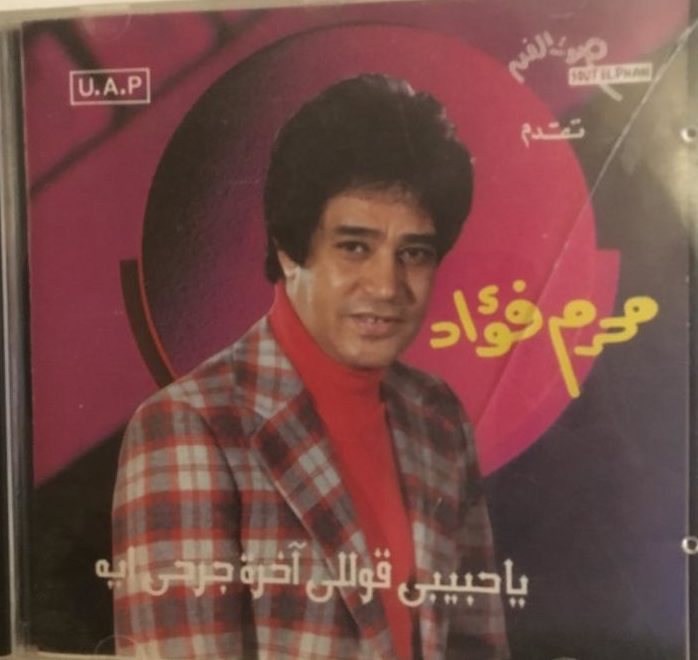 I couldn’t not include him. This live record is my favorite record of his. I listen to it each time I want to be reminded by his incredible voice and talent. I don’t know who owns the master rights to his recordings and I don’t understand why they haven’t been put on any modern streaming service (apart from YouTube). 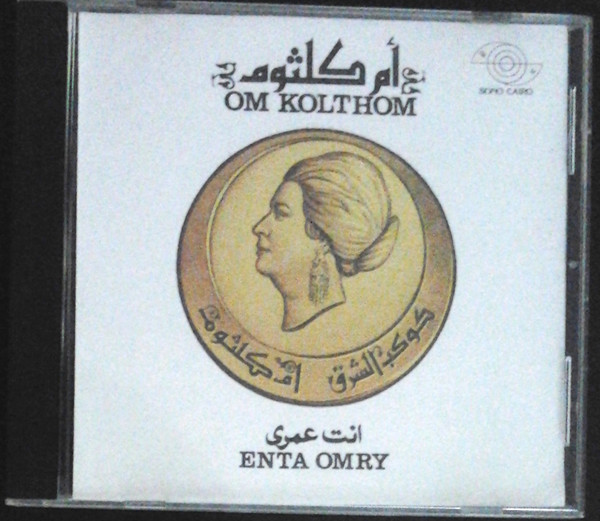 The second song on this album is a masterpiece and a classic written by Mohamed Abdel Wahab. Oum Kalthoum’s voice and delivery is bone chilling.

Another one of which I don’t know if it’s an actual record or a compilation. Anyway, whatever it is, the songs are beautiful. Farid El Atrache wrote one of the best known songs of my grandfather and I heard they got along very well. They called Farid the King of Oud. Great musician and composer and a beautiful deep voice. Favorite song of this compilation: Kelmet Etab, Part 3. 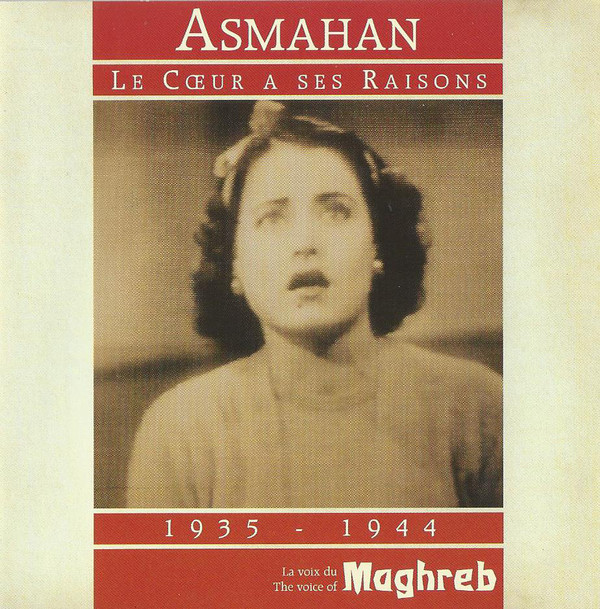 Asmahan (born Amal El Atrache) was the sister of Farid El Atrache and had a beautiful voice. I think most of the songs on this compilation are written by her brother. Sadly she passed away when she was very young in a car accident. 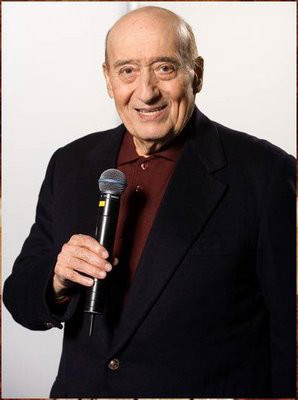 Wadih El Safi – With An Oud Around Beirut

I must admit I don’t know too many songs of Wadih El Safi. My favorite song of his is Alayl Ya Layla. This video is the first I saw of him:

Beautiful to see him in, what I think is, a family moment and to hear this beautiful song being played in such an intimate setting with just an Oud, his voice, and the voices of his friends and family who’re singing along.

While you’re checking out new music, look into Tamino‘s new album ‘Amir‘ from our friends at Arts & Crafts.

Interested in seeing more articles like this one?
How about getting information on Discogs Exclusives or the Limited-Edition Radar?
Subscribe to Discogs Partner Offers for access to exclusive and limited edition vinyl, new/reissue releases, contests & more.
Want to join the Discogs community of music lovers?
Sign up for an account here.
––––
Return to Discogs Blog
Tags: Tamino