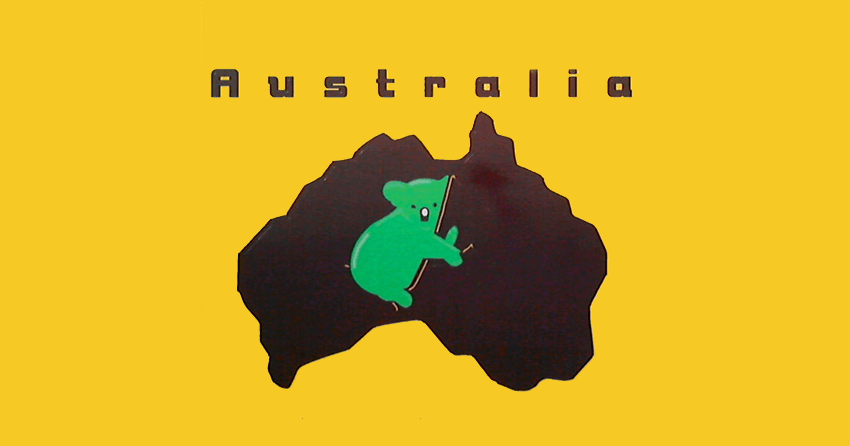 How much do you know about Australia? No need to answer this question if you are Australian, but normally, for the rest of you, the answer tends to land in a strong “not so much”. And you’re not the one to blame. Generally speaking, in all non-English speaking countries, culture coming from English-speaking countries is normally presented as a huge unified indistinguishable compound. This obviously isn’t even close to reality and, without having to dig too deep, it’s easy to figure out that even artists from the same country can belong to scenes geographically and stylistically apart from each other.

Focusing back on our subject, Australia has plenty of unique bands that have found a global audience over the last 50 years. As much as the contribution of the Oceanic country can be felt in the worldwide cultural landscape, it’s rather common for folks outside of the country to not know that some of their favorite bands are originally from there. It’s time to change that. Let’s celebrate these 10 Australian bands which are NOT Jet (sorry, not sorry). 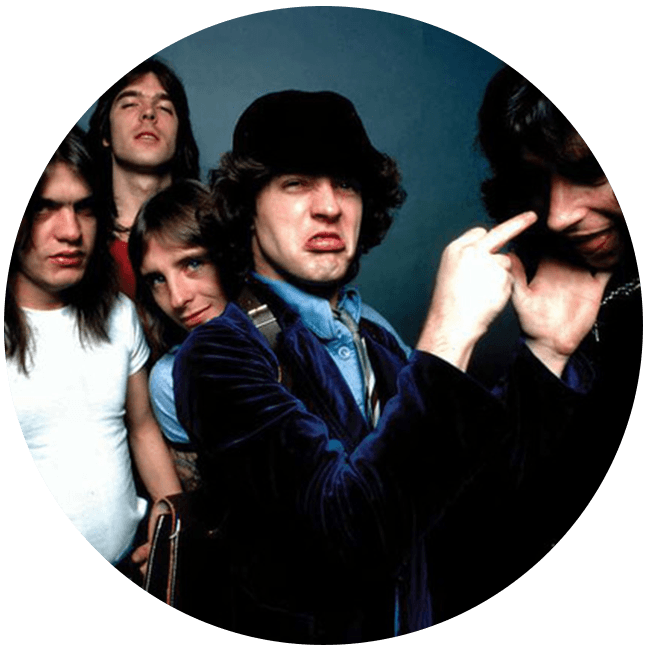 Love ’em or hate ’em, nobody can escape one of the biggest rock bands on Earth. Still active nowadays, the hard rock outfit was formed in 1973 by the Scottish-born brothers Malcolm and Angus Young. In 1975, they released their first studio record: High Voltage. And the rest is history, AC/DC is one of the most successful bands in history against all odds.

What is their Australian spiritual animal? A Tasmanian devil (most likely showing its teeth). 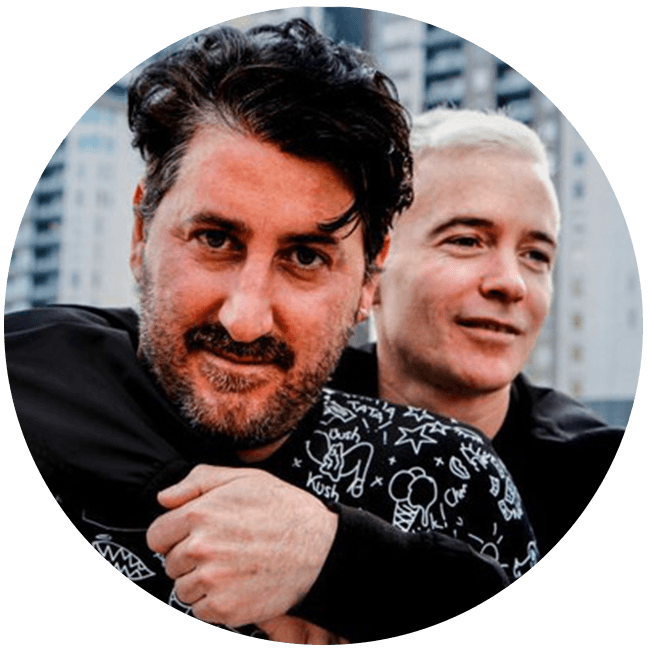 Would a debut like Since I Left You be possible in 2019? Probably not. The current copyright landscape doesn’t allow for the wild creativity that the Melbourne electronic band displayed in their game-changing debut. We will just drop a number here for those who don’t believe us, Since I Left You contains around 3,500 samples from previous recordings according to Wikipedia. After a long hiatus, The Avalanches released their second album, named Wildflower, in 2016.

What is their Australian spiritual animal? A platypus. The Church has been active non-stop since 1980 and in 2017 they released their 25th album: Man Woman Life Death Infinity. The career of this alternative rock band has evolved through time while remaining a beloved band for the alternative crowd. Their biggest hit is “Under The Milky Way“, a song whose beauty and allure remain intact after more than 30 years later.

What is their Australian spiritual animal? A dingo. 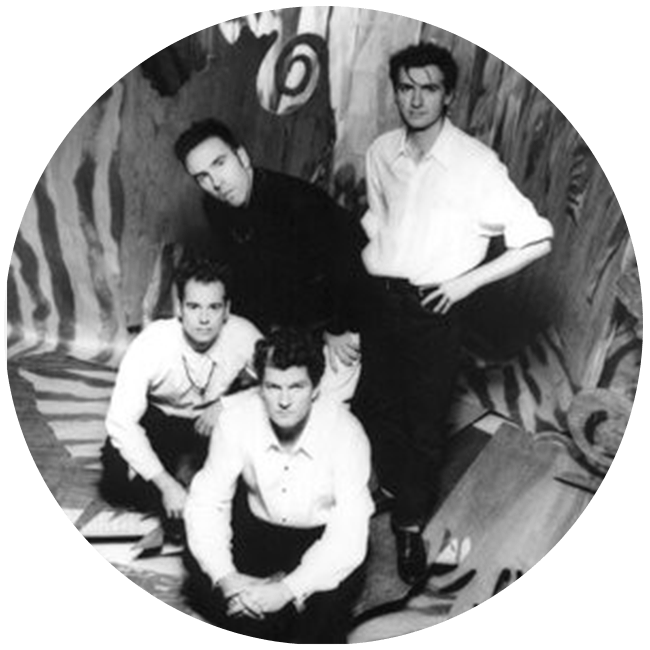 Yes, I’m also humming “Don’t Dream It’s Over” as soon I wrote down Crowded House. The duo started their wildly successful career in 1985. Paul Hester and Nick Seymour released music and performed as Crowded House until 1996. Tragically, Paul Hester took his life in 2005 after a long battle with depression. Seymour re-formed the group with drummer Matt Sherrod in 2006 and released two more records. Albums such as Woodface or Together Alone remain as the testament to their ability to couple commercial success with beautiful songwriting.

What is their Australian spiritual animal? A koala. 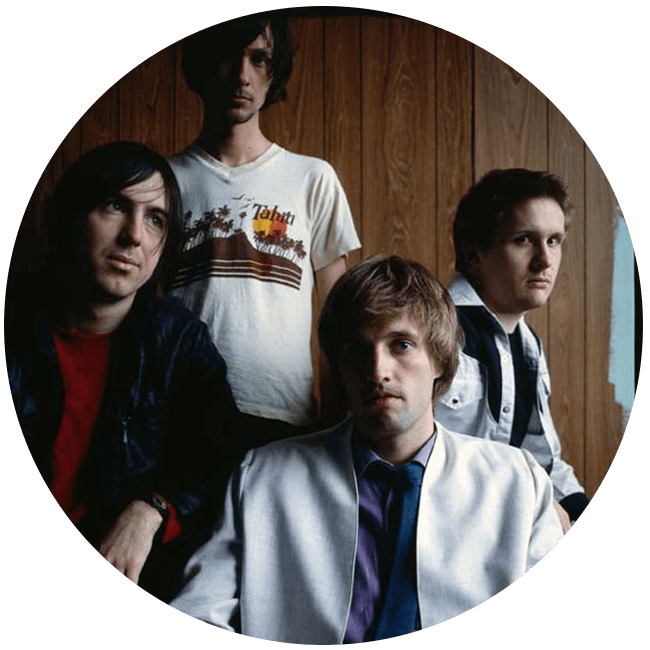 The 2000s weren’t exactly the most memorable decade, but a bunch of records stood out and remain nowadays as pieces you feel like revisiting over and over again. In 2008, Cut Copy released their sophomore album, the fantastic In Ghost Colours. They kept releasing albums throughout the next decade and are still active nowadays. Few groups have hit the sweet spot between electronic music and traditional instrumentation the way Cut Copy do.

What is their Australian spiritual animal? A wallaby. 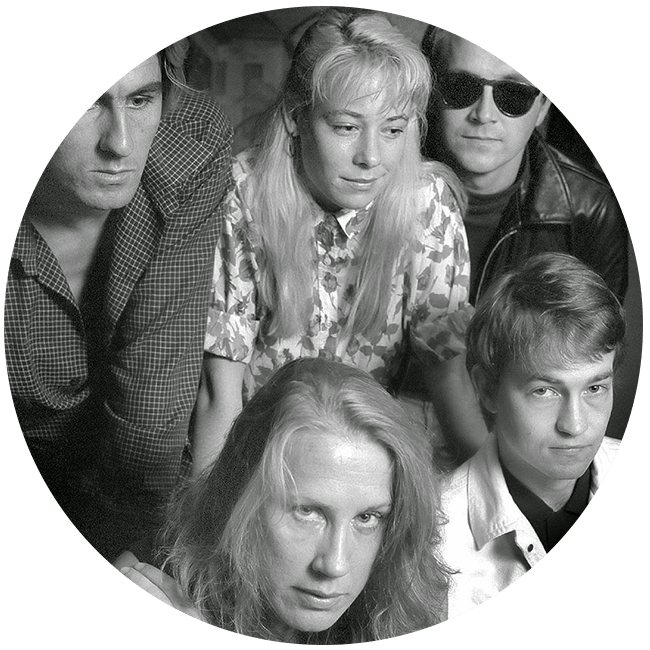 Fronted by pop mastermind Robert Forster, The Go-Betweens are a band that will instantly put a smile on the face of indie pop lovers. Their influence could be felt strongly in a lot of bands of the nineties (Belle & Sebastian, are you there?). The formula? Melancholic melodies, beautiful orchestral arrangements, and charming lyrics. I literally had to stop writing to listen to 16 Lovers Lane right now. A record doesn’t get much more beautiful than this one.

What is their Australian spiritual animal? A wombat. 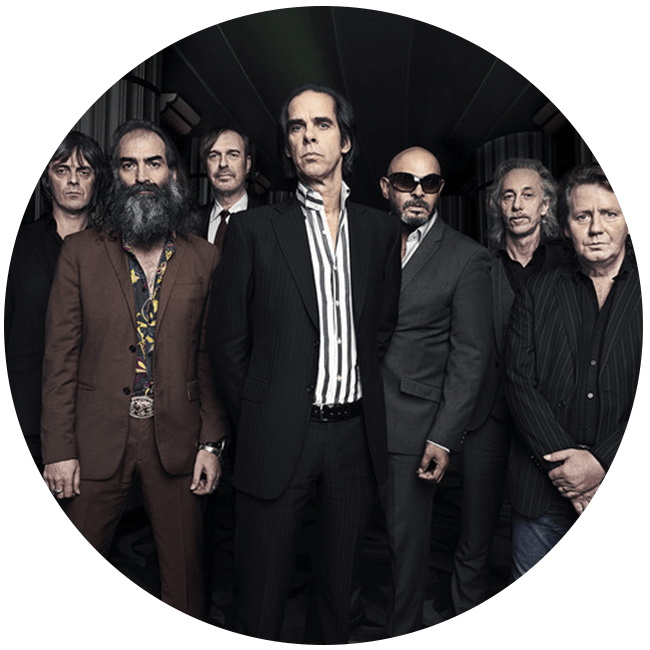 Nick Cave must be the first name that popped in your mind when we mentioned Australia in the title. An institution of his own, Nick Cave started his music career fronting the post-punk legends The Birthday Party. Soon after the disbandment of this band, he started Nick Cave & The Bad Seeds, still active nowadays. If you want to speak about a band with an impeccable career, they’re a very good example, let’s take a deep breath before mentioning some of the classics they have released over the last four decades: From Her To Eternity, Your Funeral… My Trial, Tender Prey, Let Love In, Murder Ballads, The Boatman’s Call, No More Shall We Part, Push The Sky Away, Skeleton Tree. Just to name a bunch. And that without mentioning all the output of his side project Grinderman and bands of other members of The Bad Seeds (like the incredible Dirty Three fronted by Warren Ellis).

What is their Australian spiritual animal? A kangaroo. 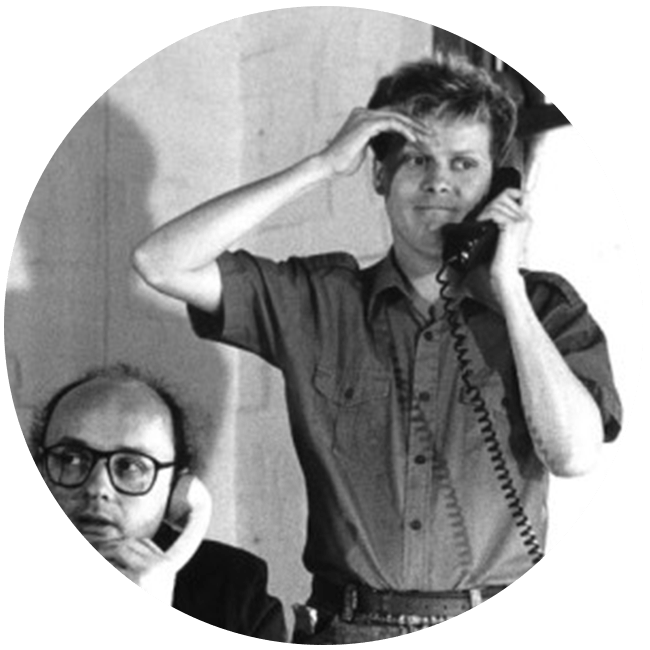 Severed Heads are an electronic pioneering duo from Sydney. With a career spanning from 1979 to the present day, Severed Heads have always been great innovators and their contribution to the industrial scene is widely revered by the fans of this genre. Their status as a cult act has led to some very highly sought releases in our Marketplace.

What is their Australian spiritual animal? A thorny dragon. 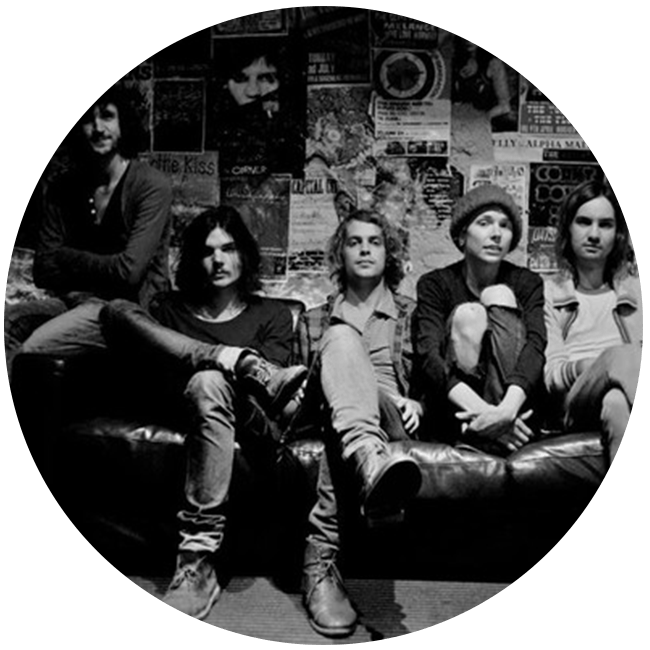 The cultural dominance of Tame Impala over the last decade is out of discussion. The Perth psychedelic band debut album was released in 2010 and, since then, they’ve released two more albums which stand out as some of the best releases of the decade. The beautiful production and fantastic guitar work of Kevin Parker have landed him collaborations with other artists such as A$AP Rocky, Lady Gaga, The Flaming Lips, or Travis Scott, just to name a few. The new Tame Impala record is one of the most awaited releases of the season (it was expected for 2019, but 2020 is looking more realistic at this point).

What is their Australian spiritual animal? A cane toad (but less poisonous and more hallucinogenic). 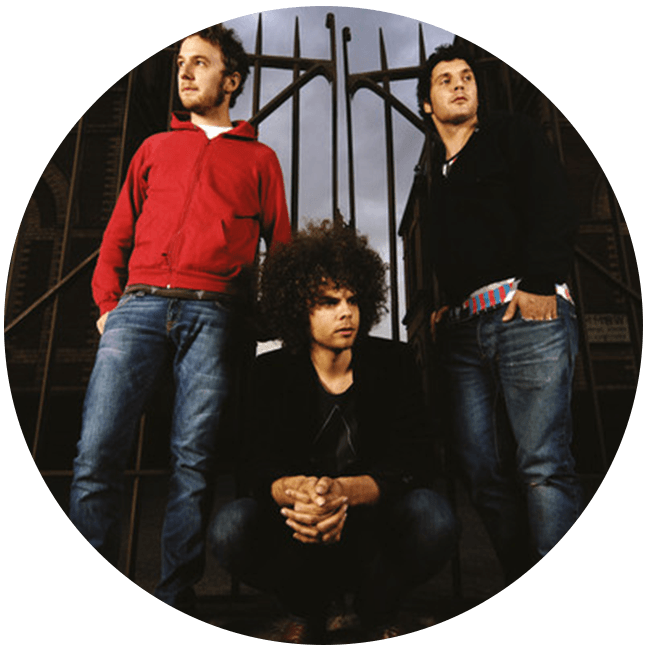 This band from Sydney was one of the last ones who benefitted from the rock revival of the early 2000s. Influenced by bands like Led Zeppelin, the tracks of their self-titled debut album were built over monolithic riffs and catchy harmonies. If you ask me, it’s hard to think of the huge commercial success of bands like Greta Van Fleet without Wolfmother opening that path in the previous decade.

What is their Australian spiritual animal? A goanna.