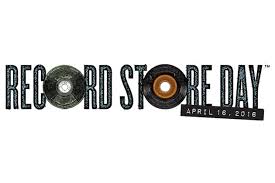 Another Record Store Day is upon us.  Depending on how empty or full your glass of life is, this reality can represent many things for people.  Some will experience visions of beautiful and gloriously colored vinyl re-issues, washing over consumers like a warm 180 gram blanket of joy.  For others, it’s a horrific shit-show of long lines and crap re-issues, forever wearing down precious resources at pressing plants everywhere.  Most of us probably fall into the middle somewhere, and with the increasing number of RSD-only releases each year, it becomes more of a challenge to keep on top of what’s limited, what’s where, what’s what, and what might sell out in a couple of seconds.  As I peruse through this year’s list, there are the usual “yes!” moments, the occasional “uhhhhhhhh, what?” scenarios, and then the out and out “oh, fuck off!” realizations.  Please keep in mind I have nothing to go on here other than my incredibly skewed opinions. Why is one box set less important than another?  I dunno.  It’s fun to think about, though.  Join with me as I go through the list, won’t you? 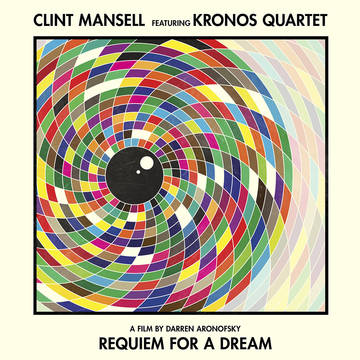 Nonesuch typically do a fine job of actually thinking about a release people would want on wax, and for this year’s Record Store Day they give us the incredible “Requiem For A Dream” soundtrack.  Never released before on vinyl, this is one to truly get excited about. 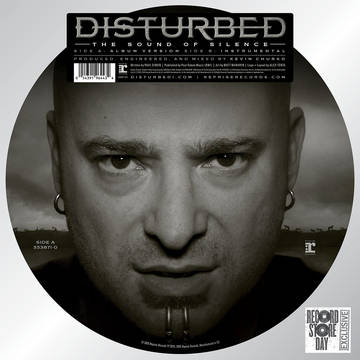 For those of you who appreciate ill-advised cover versions of recognizable classics performed by pretentious yokels who yearn to be taken seriously despite producing laughable mood-rock for 12 year olds.  Are those eyes staring into your soul, or is that the glare of record company cynicism mocking your wallets?

The Orb – Adventures Beyond The Ultraworld 4xLP Re-Issue 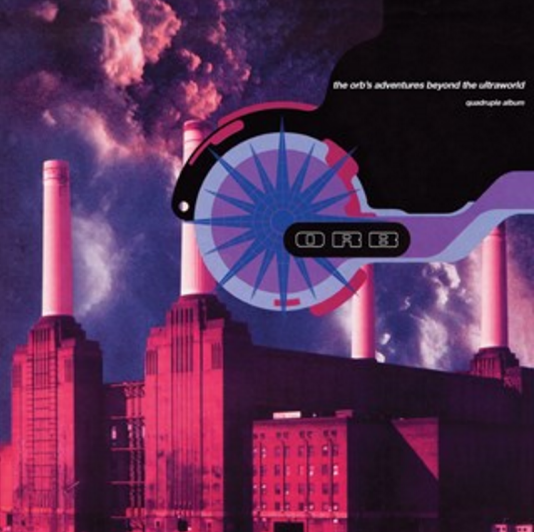 As much as I dislike the gluttony of re-issues during Record Store Day, this is one I can stand behind as we celebrate this seminal album’s 25th anniversary this year.  Original copies sell for around the same price as this one will cost, but this RSD release will be spread across four slabs of wax instead of two.  Very nice. 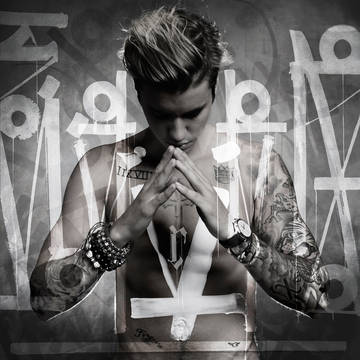 If you’re into picture discs of shirtless goofballs with very little talent and even less muscle-tone, this release is for you!  At the not-so-limited number of 7000 copies, this is sure to become the bane of every record store bargain bin’s existence for years to come.  Besides, Bieber was better when he was Donny Osmond. 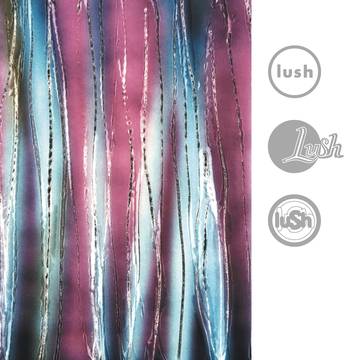 Okay, more colored vinyl re-issues, but who can resist this one?  Original copies of these albums sell for hefty prices, and the great music on these discs warrant that you at least check them out if you don’t already own these gems.

David Bowie – The Man Who Sold The World Picture Disc 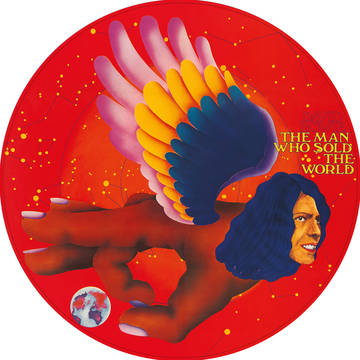 In one of the more tasteless money-grabs in recent memory, we are treated to this: a death cash-in picture disc straight from the ghost of Davie Bowie!  Original copies of this are plentiful and cheap, making this a release you’d be better off ignoring.  The Man Who Sold The World, indeed.

The James Brown – Get Down With James Brown: Live At The Apollo Volume IV 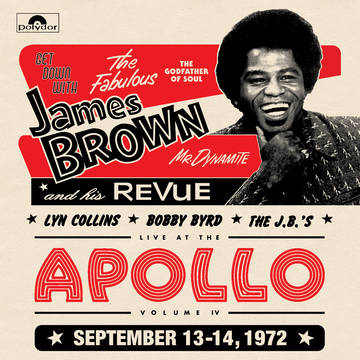 Now this is exactly what Record Store Day is designed for (or should be).  A live James Brown Revue from the early 70’s at the Apollo never before released on vinyl, limited to a nail-biting 2400 copies.  Count me in, big time. 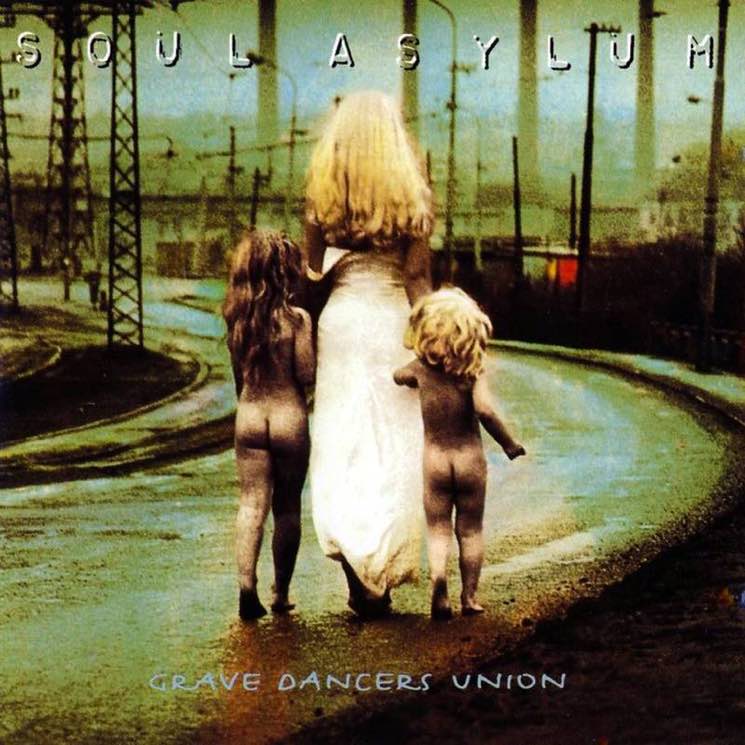 Oh my Christ almighty, you’ve gotta be kidding me with this.  Are America’s dollar bins not filled up enough with the compact disc version of this?  Is there ever a better example of white-washed post-grunge drivel that absolutely begs to not be released on vinyl?  With the possible exception of The Offspring, the answer is NO.

The Residents – Please Do Not Steal It! 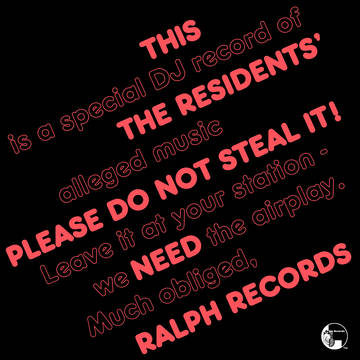 Originally only a promo sent to radio stations, it’s a bit of a surprise that The Residents would deign to participate with Record Store Day.  Their acquiescence is our gain. 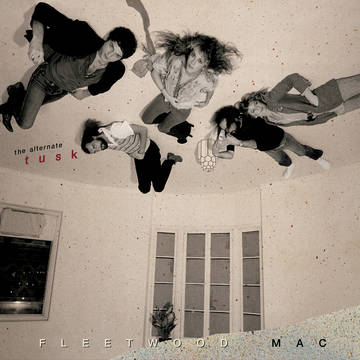 The cultural hysteria for one of the most milquetoast bands in history continues.  That’s right — I said it!  Coming up for RSD 2017: quadruple brown-colored vinyl box set of Lindsay Buckingham farting in the studio during the “Rumors” recording sessions.  Tip! 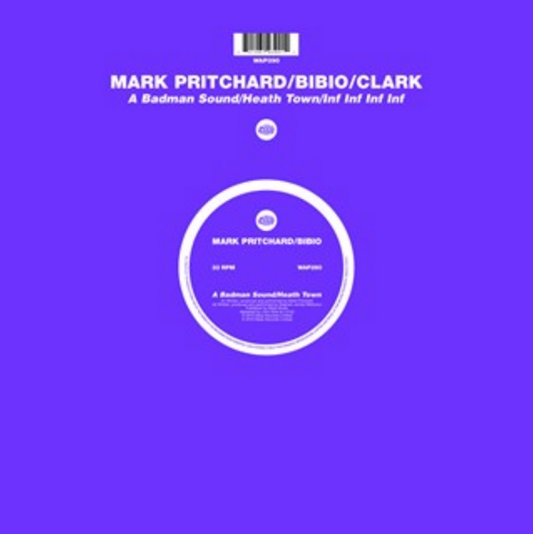 This is a straight up “duh” purchase.  Mark Pritchard and Warp together releasing an unreleased track on old school purple label action?  Shit yeah! 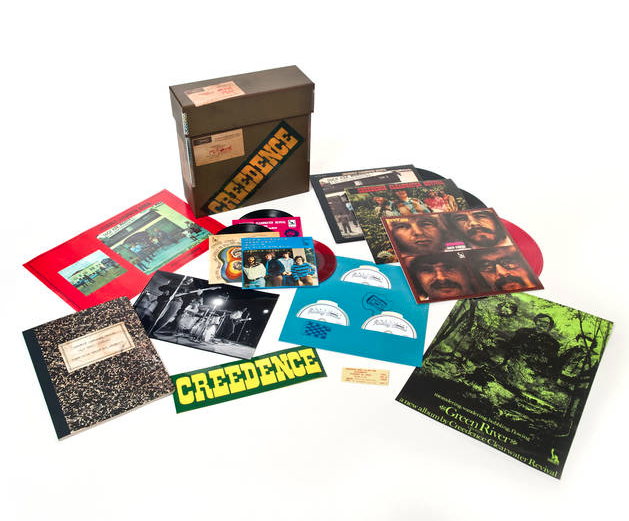 Okay, so I love me some Creedence, don’t get me wrong.  But what the fuck is this?  Didn’t they just release all of their albums in a box set last year?  Now we’re being treated to a not-so-limited box set of three albums with accompanying CD’s (of the same album!) polished off by a few random 7” singles?  The Dude would NOT abide this box set. 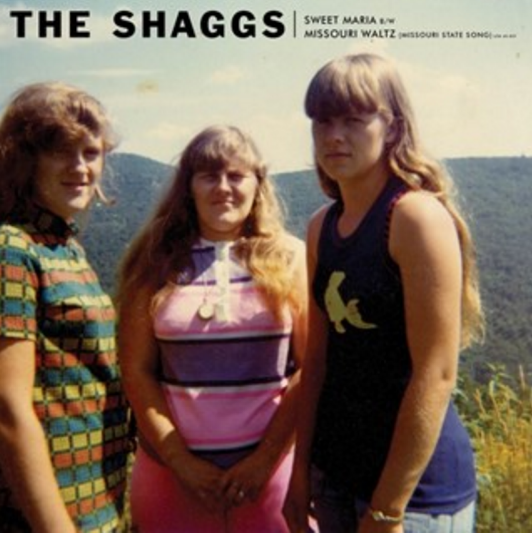 Unreleased material from The Shaggs in limited quantities?  No brainer. 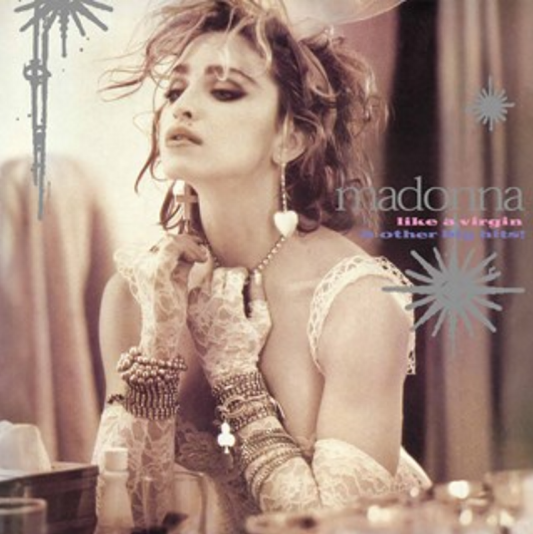 Because there is a concerning shortage of Madonna records on the planet.  No, really, there is. 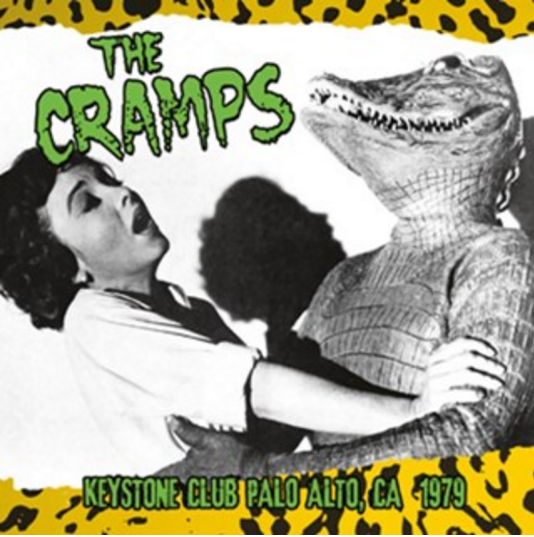 Any time a live Cramps show is released for the world to experience is cause for celebration. 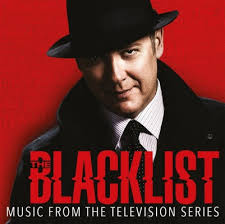 Are people looking for this?  Are executives literally throwing darts at their TV and whatever finally punctures their screen is the soundtrack they decide to press that year?  Remember that indie label pressings get delayed because of this kind of stuff. 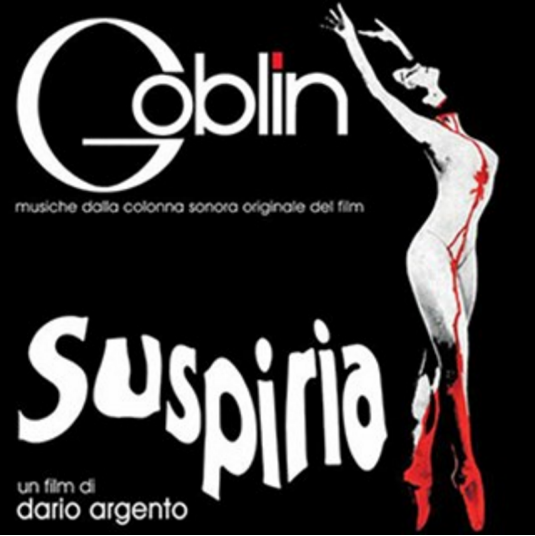 Yeah, it’s a re-issue, but so what.  There can never be enough Goblin or Suspiria in our lives, so why deny the world of such unequivocal genius? 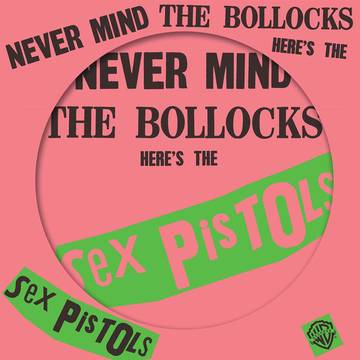 One of the finest albums of all time, fleeced once again.  Flogging A Dead Horse? You better believe it. 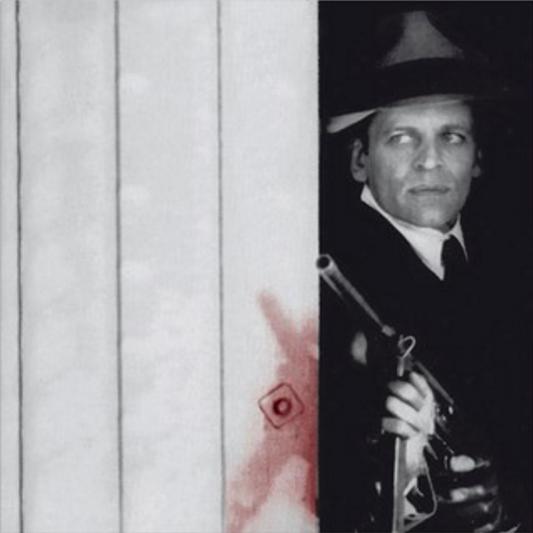 The full soundtrack, released on wax for the first time —  oh, HELL yes.  Worth the price just for Klaus Kinski’s scary mug on the cover alone. 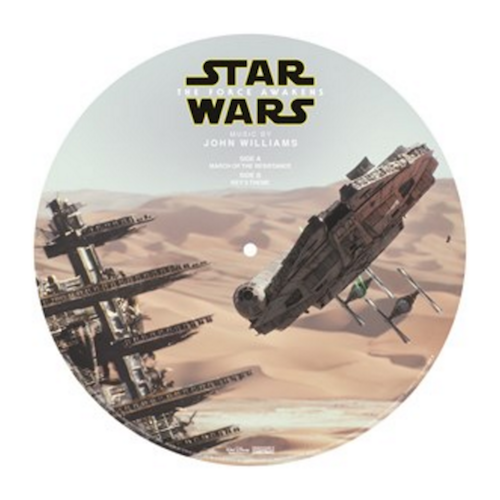 This is the record you see in the bins, yell “oh cool!” while grabbing it, take it home, and then hate yourself for doing so.  If buyer’s remorse had a mug shot, it would be this.

Check out this year’s Record Store Day releases as they’re added to the Discogs database.