Whether you’re celebrating Halloween with a big party this year or just haunting your own house, nothing sets the tone like the perfect Halloween record.

What makes the perfect Halloween record is a highly subjective and debatable topic. Some prefer spooky scores, others need some menacing lyrics, while some will settle for a few blood-curdling screams. These are the songs and albums we will be freaking out to this Halloween, how about you? 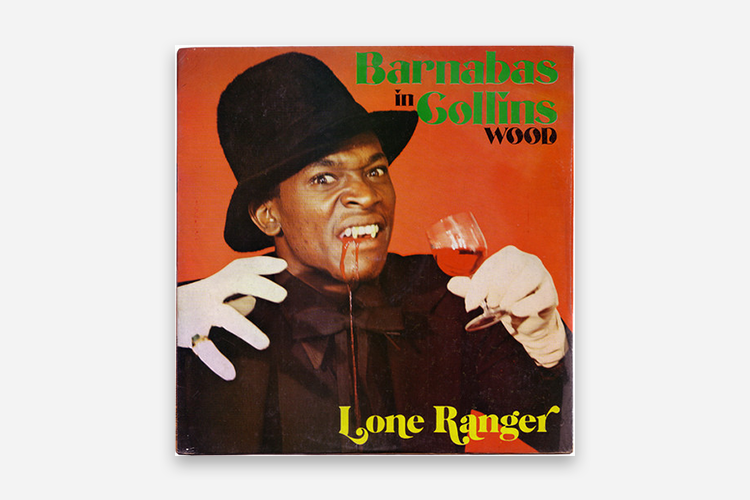 Just look at this cover! I picked this record up at FlashBack Records when I was visiting the UK for our Crate Diggers London event. Sure dancehall is fun, but it’s even more fun when the songs are about vampires, witches and aliens! 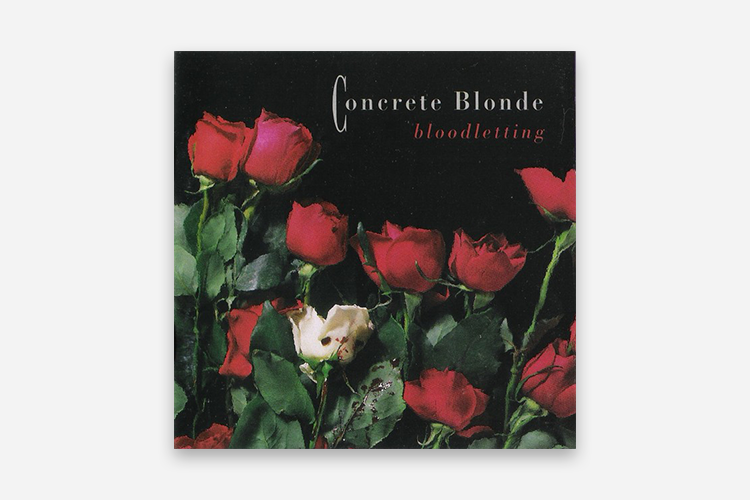 Not a true Halloween themed release, but some lovely-creepy songs nonetheless. 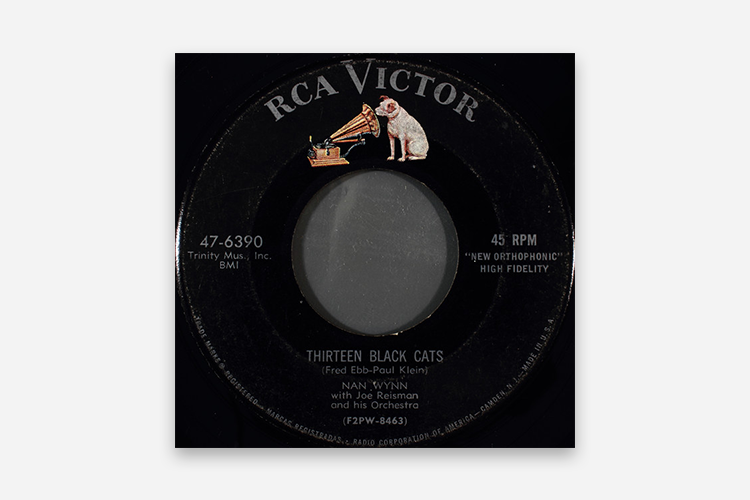 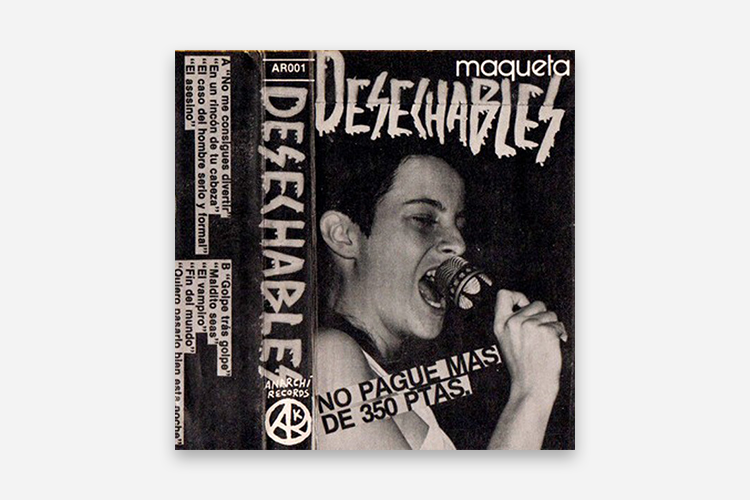 There are a bunch of tunes in this demo that could be part of a pretty gross B-series horror movie, but if I have to pick the one that feels more frightening I would go for “El Asesino” (The Murderer). The songstress, Teresa González, screams out of her lungs as if she would be the very next victim. 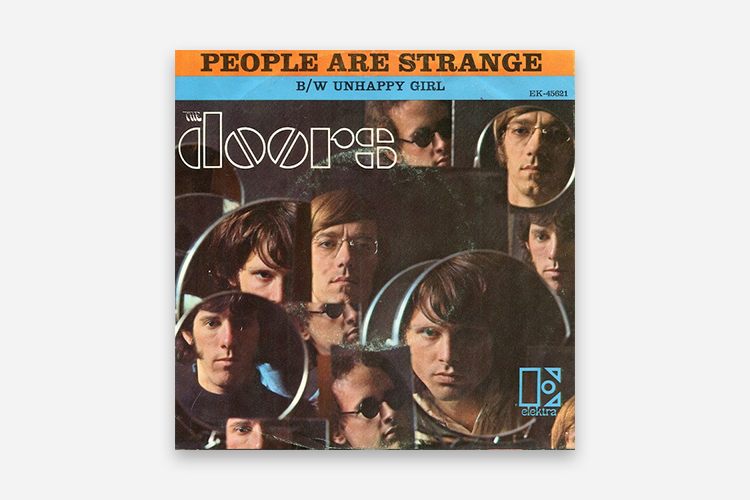 A bit more bluesy than spooky, but definitely a Halloween go-to. 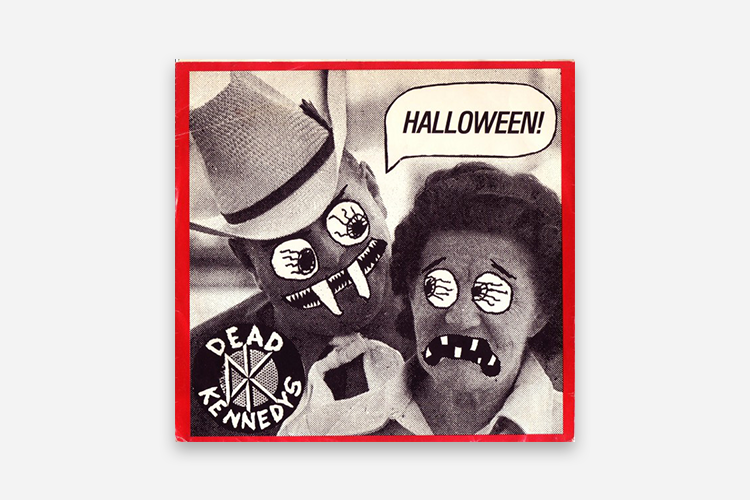 Beyond the title, the lyrical content sounds like a waking nightmare; being stuck in a dead-end corporate job where your only creative outlet is putting on a Halloween costume and getting super drunk. Tomorrow your mould goes back on. 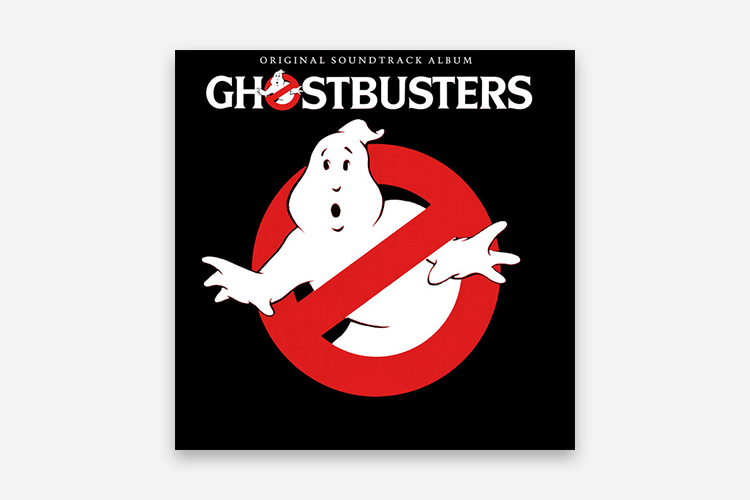 Mick Smiley‘s ‘Magic’ from the original Ghostbusters movie always reminds me of that movie’s creepiest scene – where NYC becomes overrun with ghosts. What is it about this ’80s electronica that is unsettling enough to make it appropriate for this pivotal scene? I suspect it’s the singer’s monotone repetitive delivery of the line ‘I believe it’s magic’ paired with the backbone of low electronic bass sounds that turns this song from a love song (?) to a song conjures the image of a skeletal cab driver curling his bony fingers over the steering wheel as he picks up a fare. 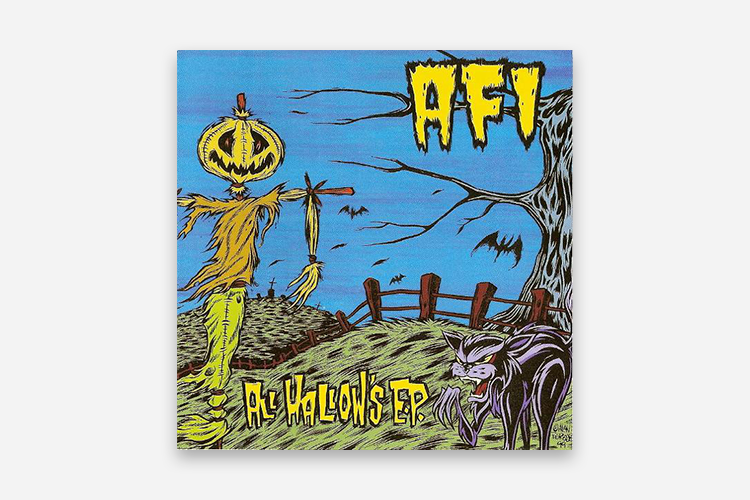 Four tracks of pure Fall joy. Every show I enter with the same belief they will open with Fall Children and close with Totalimmortal. Soon…hopefully. Anytime now. Maybe.

A Nightmare On My Street 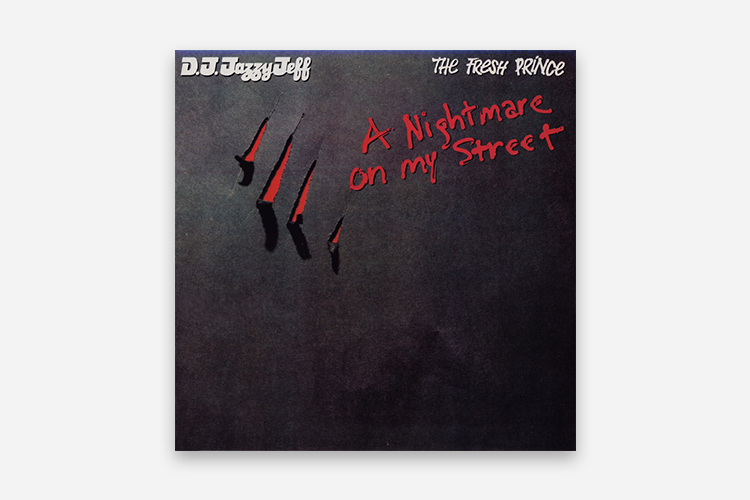 I mean, come on, Will Smith singing about Freddy Krueger? How much better does it get? “He’s burnt up like a weenie and his name is Fred!” 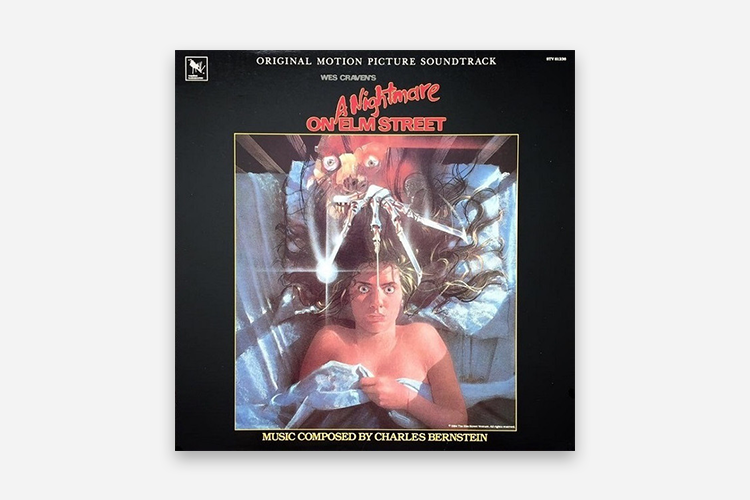 What would a horror movie be without the music that accompanies it? A Nightmare on Elm Street is my all-time favourite horror movie, and the suspense that is driven by the work of Charles Bernstein is a huge part of that. Due to budget constraints, Bernstein purposefully chose an electric score, yet no other instrument could have better accentuated the suffocating dream-like atmosphere that Wes Craven aspired to portray. The haunting, tinny sounds of his synthesizer are the perfect backdrop to Freddy’s industrial lair, and drive the cold sense of isolation the characters face as they flee from their literal worst nightmare. I’ve seen the movie enough times now that Freddy makes me smile more than sweat, yet the music will always run shivers down my spine like the slow scratching of knives on metal. 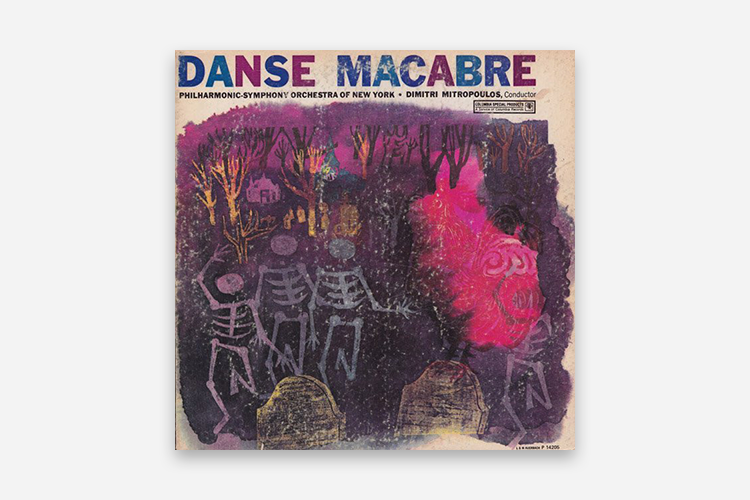 If you have ever been to the haunted house in Dutch theme park De Efteling, you’ll recognise this music. The haunted house is really well made, but they could have just put me in an empty room and play this music and I would probably be scared for my life/scarred for life. Hard to believe this dates back to the 1870s and hasn’t lost any of its creepiness!

They Were Wrong, So We Drowned 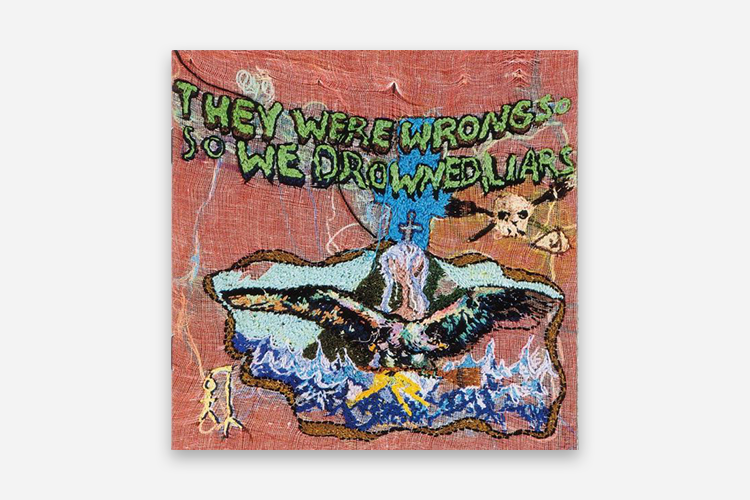 A loose concept album based on the about Walpurgisnacht and witch trials in Germany. This album is spooky, noisy, and even danceable in some parts. Perfect soundtrack for a Halloween party full of art school dropouts.

Freak out this Halloween; grab your favorite Halloween records on Discogs!