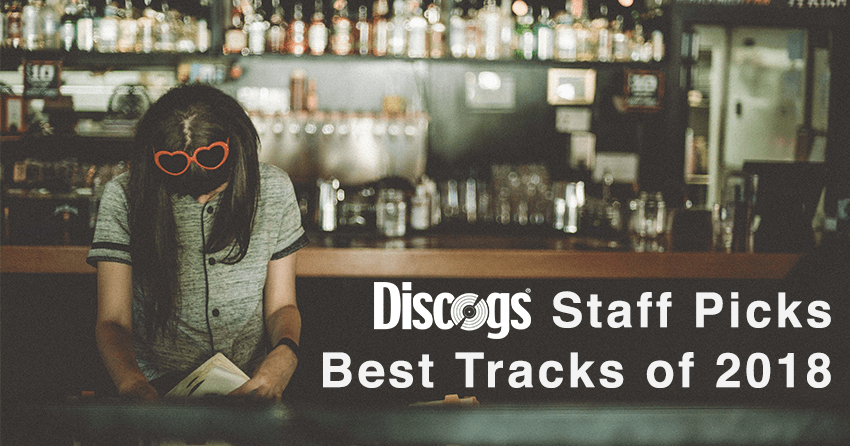 We’re not gonna lie. 2018 has been a year stacked with great hits and songs that felt timeless. I’m sure most of our staffers have needed some time to think about the one track that stands out for them. And while we know most charts around the Internet will be generous to Drake, Childish Gambino, Cardi B, and even more leftfield hits like those served by groundbreaking digital genius SOPHIE, you can (and should) expect something different from Discogs (as usual). Straight to the point, we have asked the music experts we have nearby, that being our colleagues, about that one track that they haven’t stopped listening to since it came out during the year we’re about to leave behind.

We hope our picks help you to discover some new artists and, of course, let us know what’s your favorite track of 2018 in the comments here or in any of our social media channels. 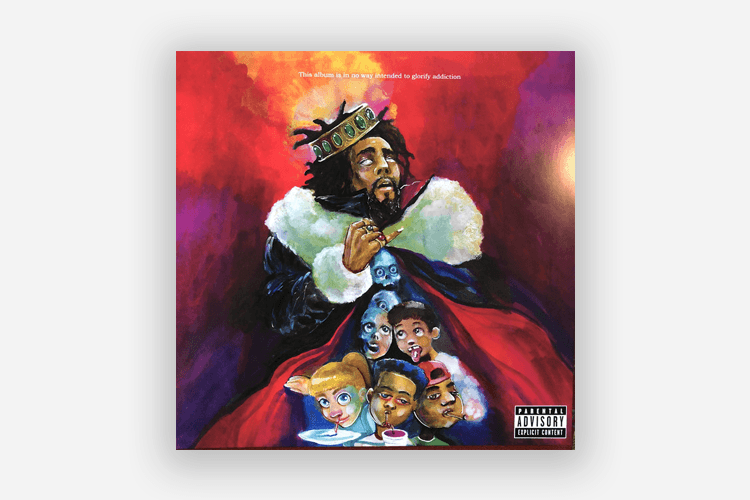 Chose this track off of his 2018 album: KOD. The whole album is a must-listen, but this specific track is both extremely well produced, and the lyrics are amazing; humble yet sharp, accurate, dedicated. 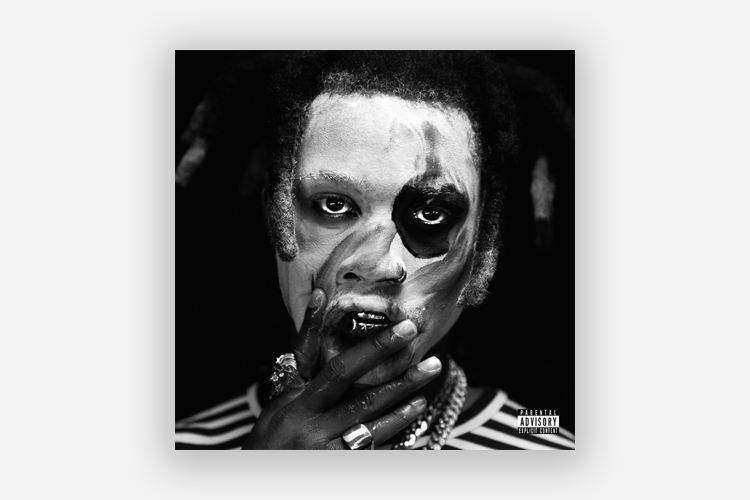 This is the opening track to Curry‘s 2018 album, Ta13oo. It’s dark and the lyrics give me goosebumps, but the song is so smooth and instantly sets the mood for the rest of the album. I’m still trying to digest the rest of the album, but I’ve played this track so many times since it was released. 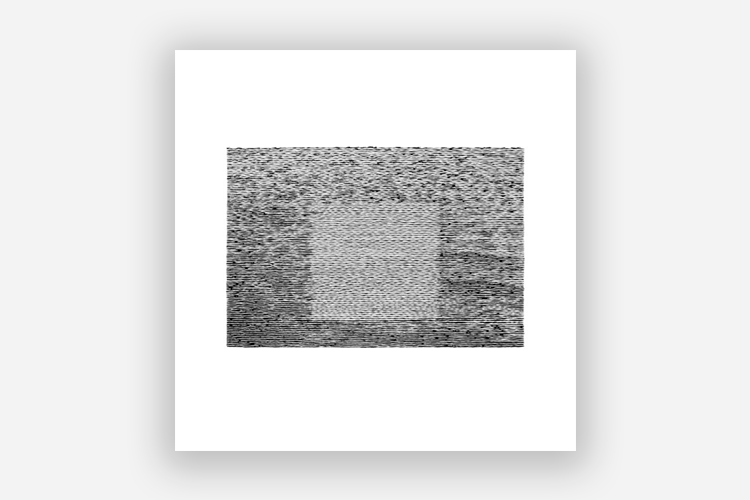 What a year! Seriously, just so many good songs. I have struggled to decide this time. 2018 has been a memorable year with some of the best tracks ever by personal favorites like Beach House or Iceage. But if I have to choose the track that I found most spellbinding, that would be Grouper‘s “Driving” (off the also sublime ‘Grid Of Points‘). The ghostly piano melody, the esoteric nature of her voice, the vivid images she evokes… It’s heavenly and, unfortunately, necessary in a world that’s too full of noise. 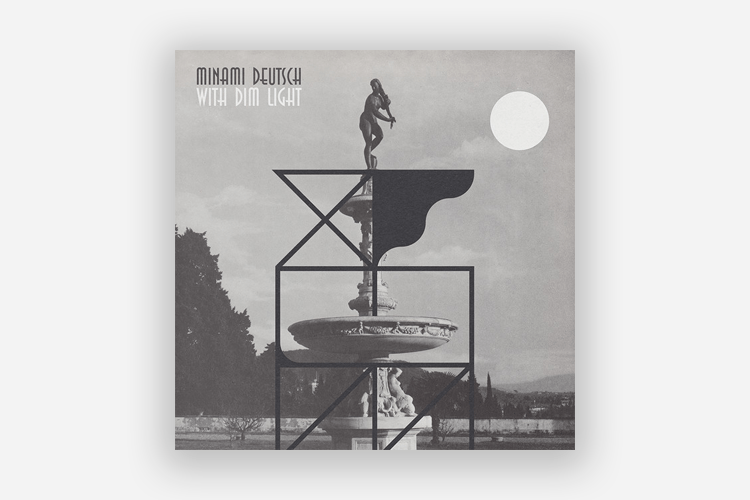 The whole album is excellent but I really like this track! 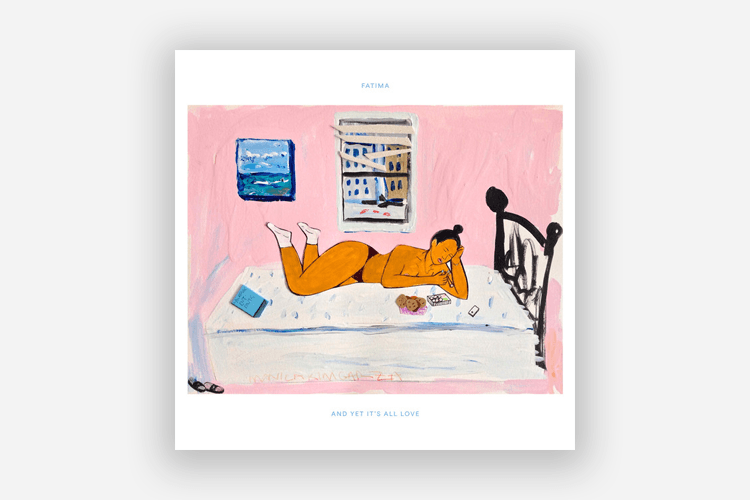 Great single off a great album. Fatima is a Swedish singer living in London and Roc Marciano is at the forefront of the current “grown-up” East Coast rap – I believe he has dropped 3 albums this year, all of which have seen an independent vinyl release and been of a very high standard. This tune is great just because it is different- string loops with no drums and with some strong vocals from both parties. Strongly recommend the album this comes off as well as the albums by Roc this year too. Produced by a friend of mine in the UK who runs independent rap label Daupe! that do some great high-quality vinyl releases, including the last Ghostface album! 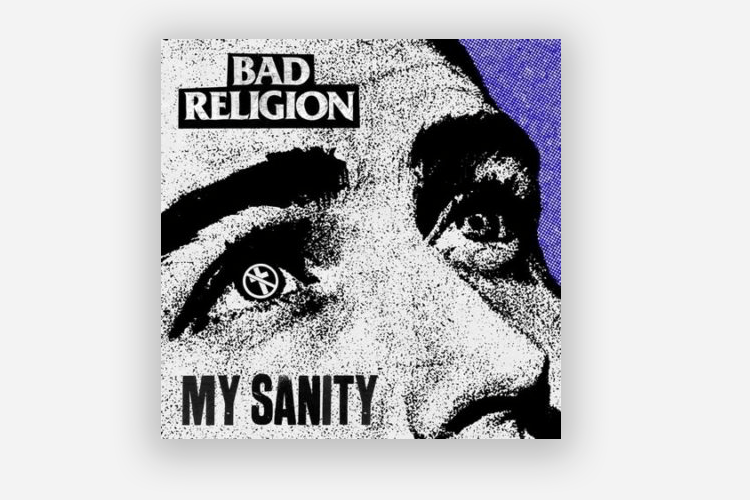 Bad Religion released a few songs that are supposedly going to be on a new album they are working on. My favorite so far is “My Sanity” – it is really a song for the times, both within and without, and it has the sound we love them for.

It Makes You Forget (Itgehane) 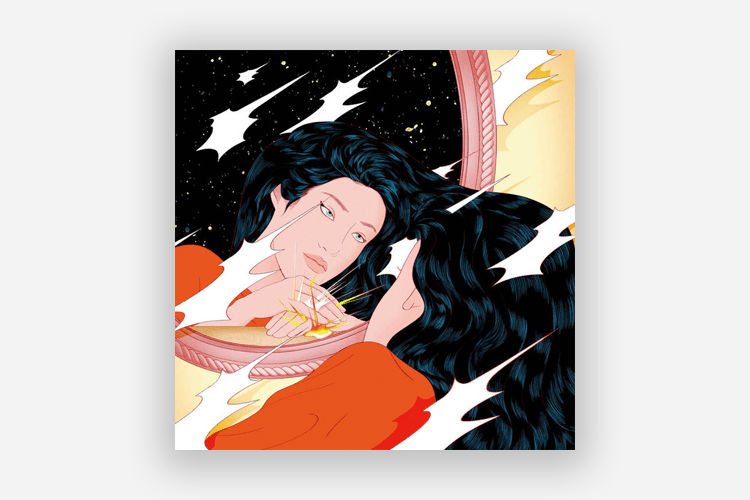 The numbers don’t lie: According to my Lastfm, Peggy Gou‘s “It Makes You Forget (Itgehane)” was my most played song this year by a comfortable margin. With relaxed vocals and 303 squelches over a propulsive house beat, Gou retains a light pop melodicism without sacrificing replayability. On the other end of the spectrum, Laurel Halo’s moody “Raw Silk Uncut Wood” is a perfect late night, rain on the window ambient meditation. 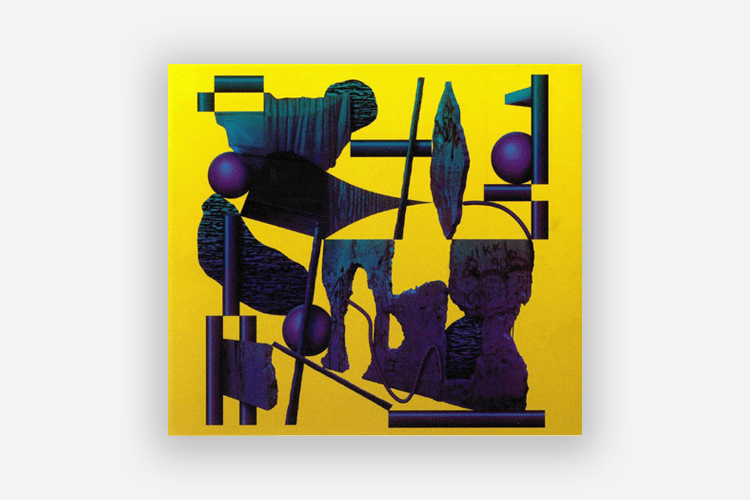 It’s hard to choose but I think my heart goes to Ross From Friends‘ spacey “Thank God I’m A Lizard” and Peggy Gou‘s refreshing “It Makes You Forget (Itgehane)“. Have listened to both on repeat all summer long! 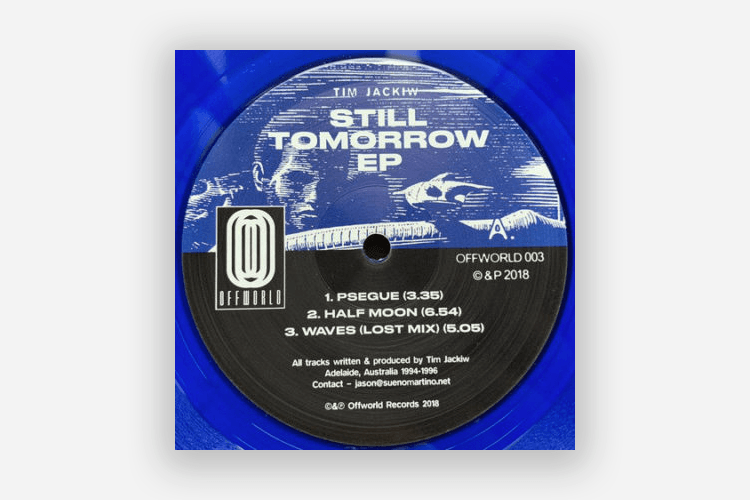 Originally recorded in 1996 but never released on vinyl until 2018. “Tears In Rain” is an amazing homage to Blade Runner’s final scene.

Walk It Talk It 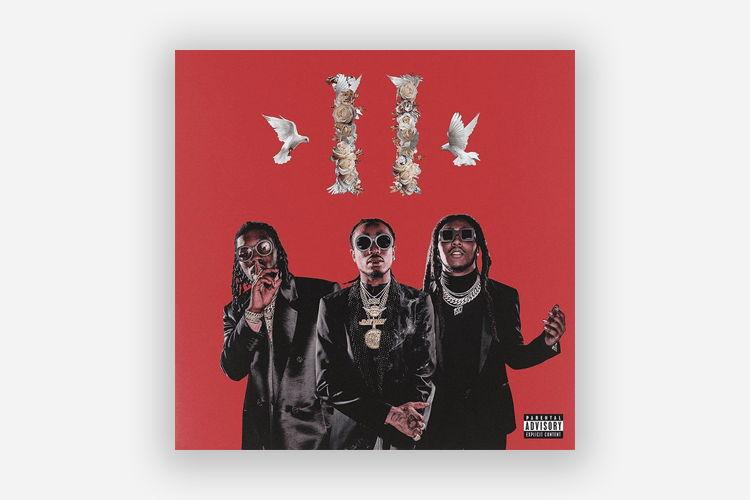 Too catchy for its own good and my obvious choice for the age old question ‘if you could have any song play when you entered a room’.

This Is My Rock 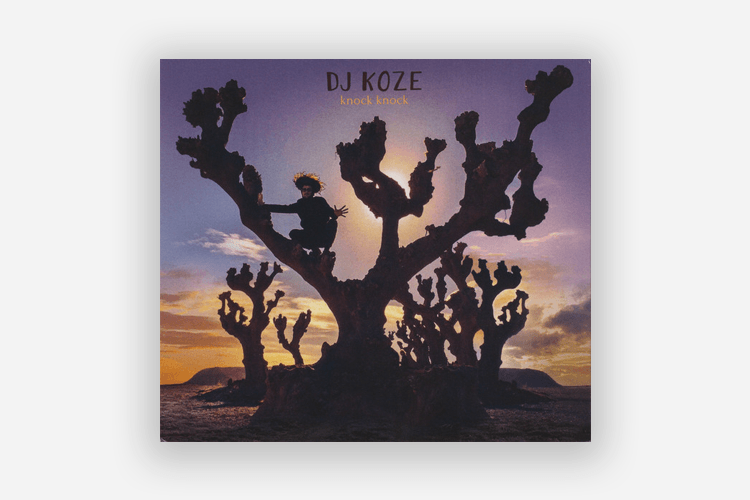 I do want to preface this by saying this is certainly not the best song of 2018, but it has been my favorite. You ever land on a song, then repeat it over and over because it just puts you in some kind of mood? I’ve probably played this a hundred times this year, mostly when I’m pressing to get work done and need something to keep me going. This isn’t the first collaboration between DJ Koze & Sophia Kennedy, as she released her fantastic self-titled album on his Pampa label last year. However, they’ve really hit the groove here. Her deep voice and his idiosyncratic melodies and the atmosphere of it all. It’s also a great launching off point to one of my albums of the year, ‘Knock Knock‘. Not for everyone, but this really hit the spot for me. 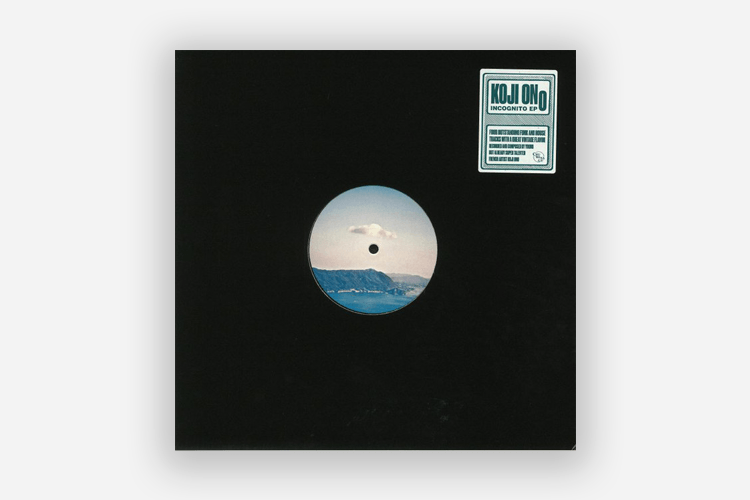 The artist that everyone needed (or needs) to discover in 2018 is definitely Koji Ono! “So High” is a subtle mix of jazz-funk, disco, proto-house, and soul. Composed entirely by this one-man band using instruments, Koji Ono was able to bring a fresh sound to the scene. Any person of any age will have no choice but stepping into the dancefloor when his tracks are being played. The whole EP stays at the same level, I fully recommend it. 2019 will be Koji Ono‘s year as he has entered a collaboration with legendary Brit-Funk band Atmosfear! 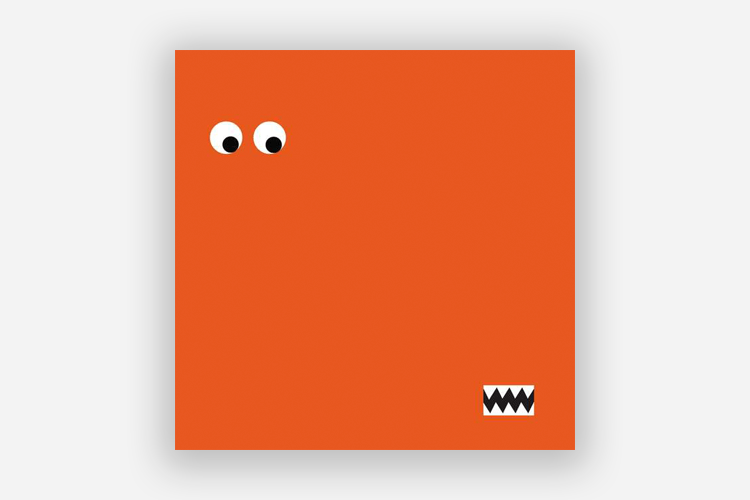 I’d say that “Vibras” is my favorite record of the year but maybe it would be too much. The album is great, though. I never imagined myself choosing a reggaeton song as my favorite of the year. But I’ve had been listening on repeat this song since the very first moment I listened to it. This is a reggaeton album, ok. But very open-minded with Afro and Hip-Hop influences. I’d say this is the reggaeton equivalent to Frank Ocean’s “Channel Orange“. Mainstream but underground at the same time. “Mi Gente” is my favorite song of the album, whose vinyl edition is marvelous. 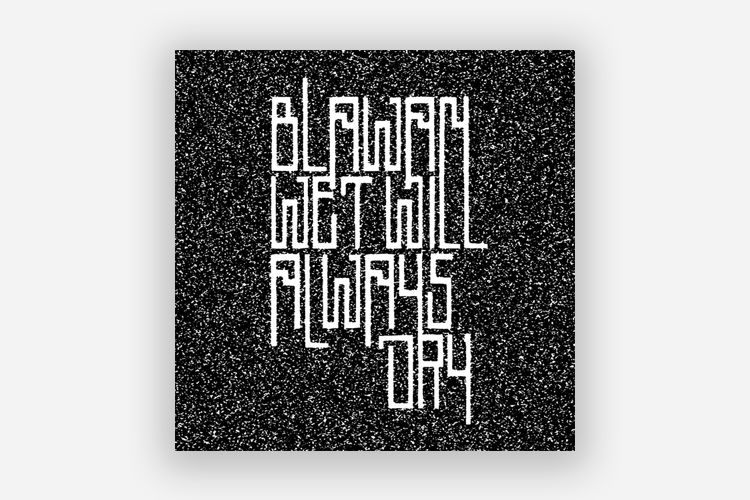 I am not sure if “Nims” from Blawan’s last album, ‘Wet Will Always Dry‘, is my favourite song of 2018 but… This song has been keeping me up so many times. Listen to it, it’s obviously full of energy! I have listened to it on repeat and it makes me dance in the middle of the street or while walking my dog, LOL “Look at that weird girl dancing techno while walking the dog…” I am definitely buying this album soon! 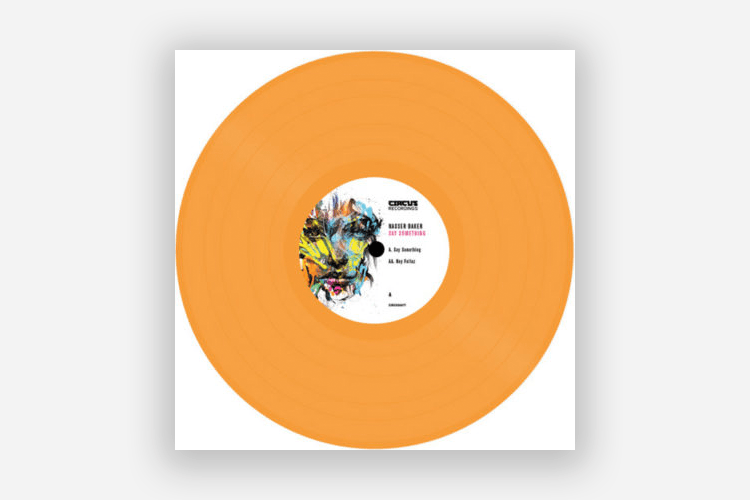 An extremely catchy tech house tune I heard on the dance music marathon on BBC Radio1. Such a banger! 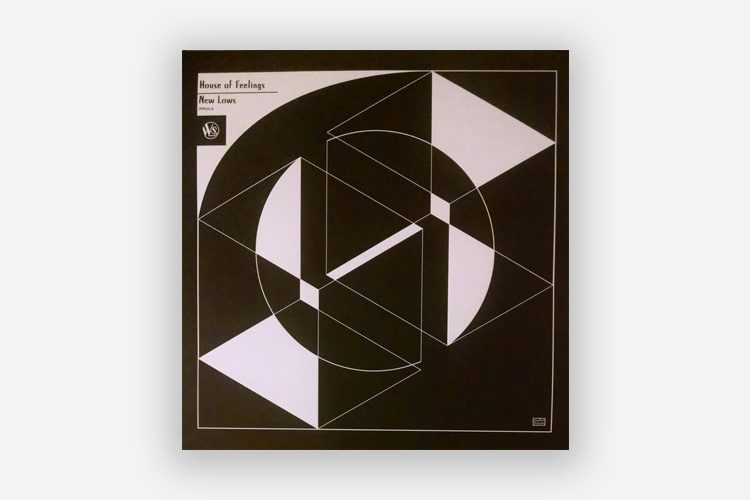 House Of Feelings got me again in 2018 with the track Body. It gives me goosebumps, it makes me want to dance, it gets stuck in my head all day – in a good way. 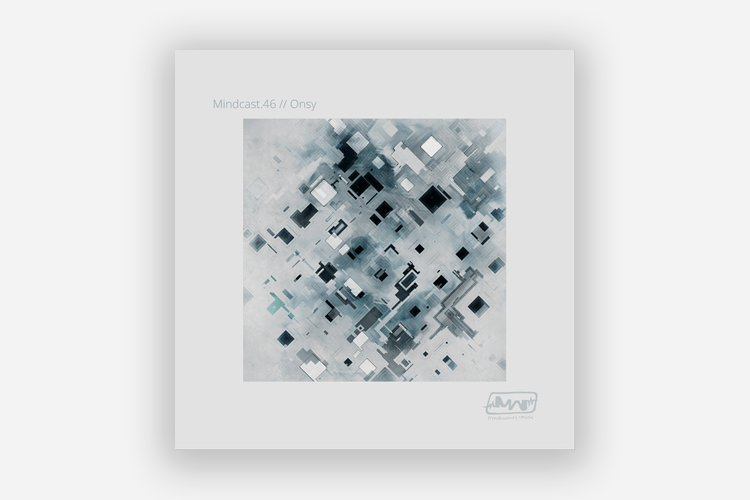 I’d rank this up there with the second half of the Garbage EP in the annals of great ambient Autechre tracks.

Jason, Director of Marketplace Engineering
Buy it on Discogs