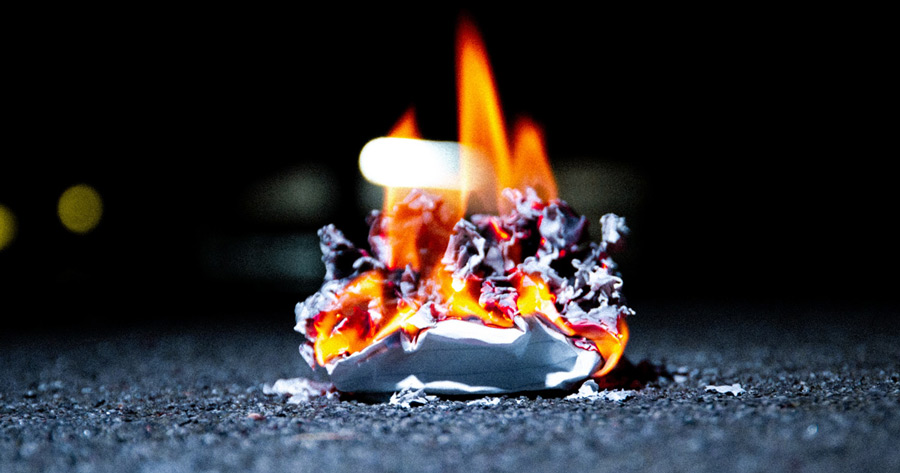 It’s bullshit. This is all bullshit, and you all know it. Look at it. Look at this. Reissues of reissues and barrel scrapings by faded artists of years past. It’s as if the great music of the world burnt up in some big fire and there just wasn’t enough to go around anymore. We let this happen. This is our fault. We let a tiny handful of individuals take away our collective musical heritage, bribe our government representatives to ensure we’ll never get it back, and they burnt it. We did this when we bought the same old trash over and over and over. You should be angry. Be angry right now. Do better, damn it. Stop supporting this trash and self-release and support independent artists and labels. #2 – Pink Floyd – A Saucerful Of Secrets #4 – Various – Lost In Translation (Music From The Motion Picture Soundtrack)