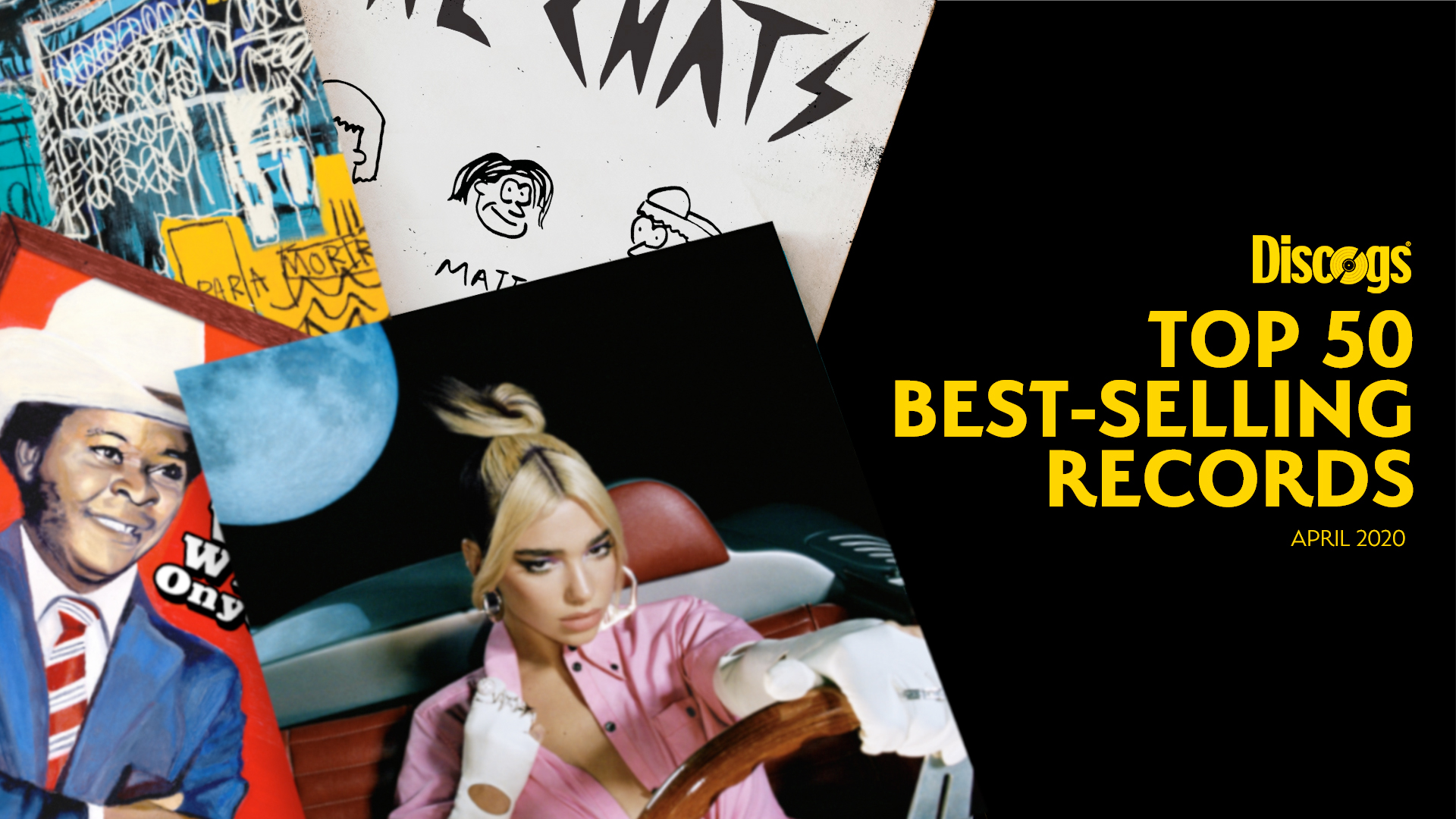 What are folks buying on Discogs?

Nujabes’ Modal Soul was No. 1 in March but got beat out by The Strokes’ new album in April. Other recent releases in the best-selling records of April 2020 include Dua Lipa’s Future Nostalgia, The Chats’ High Risk Behaviour, Andrew Weatherall’s Pamela #1, Waxahatchee’s Saint Cloud, Thundercat’s It Is What It Is, and the new(ish) Slow Rush from Tame Impala, which has been on the Discogs’ top-selling list since its release in February.

Unfortunately, we lost two amazing artists at the beginning of 2020 — Bill Withers on March 30 and John Prine on April 7 — which might explain the increase in sales of Prine’s Tree of Forgiveness, his final studio album, and Withers’ Just As I Am, Still Bill, and Live At Carnegie Hall reissues.

We also saw a spike in more classics, from David Bowie to The Smiths. And once again, Tracy Chapman’s self-titled album (who has been hanging out on this list for a while) makes an appearance at No. 46.

What are we listening to? After seeing its reissue in the Top 50, we dove into Buena Vista Social Club’s debut album, which helped popularize traditional Cuban music when it was first released in 1997.

Let us know what you’re spinning.

#1. The Strokes – The New Abnormal #6. John Prine – The Tree Of Forgiveness #13. David Bowie – The Rise And Fall Of Ziggy Stardust And The Spiders From Mars

#14. Khruangbin – The Universe Smiles Upon You Music From The HBO Series 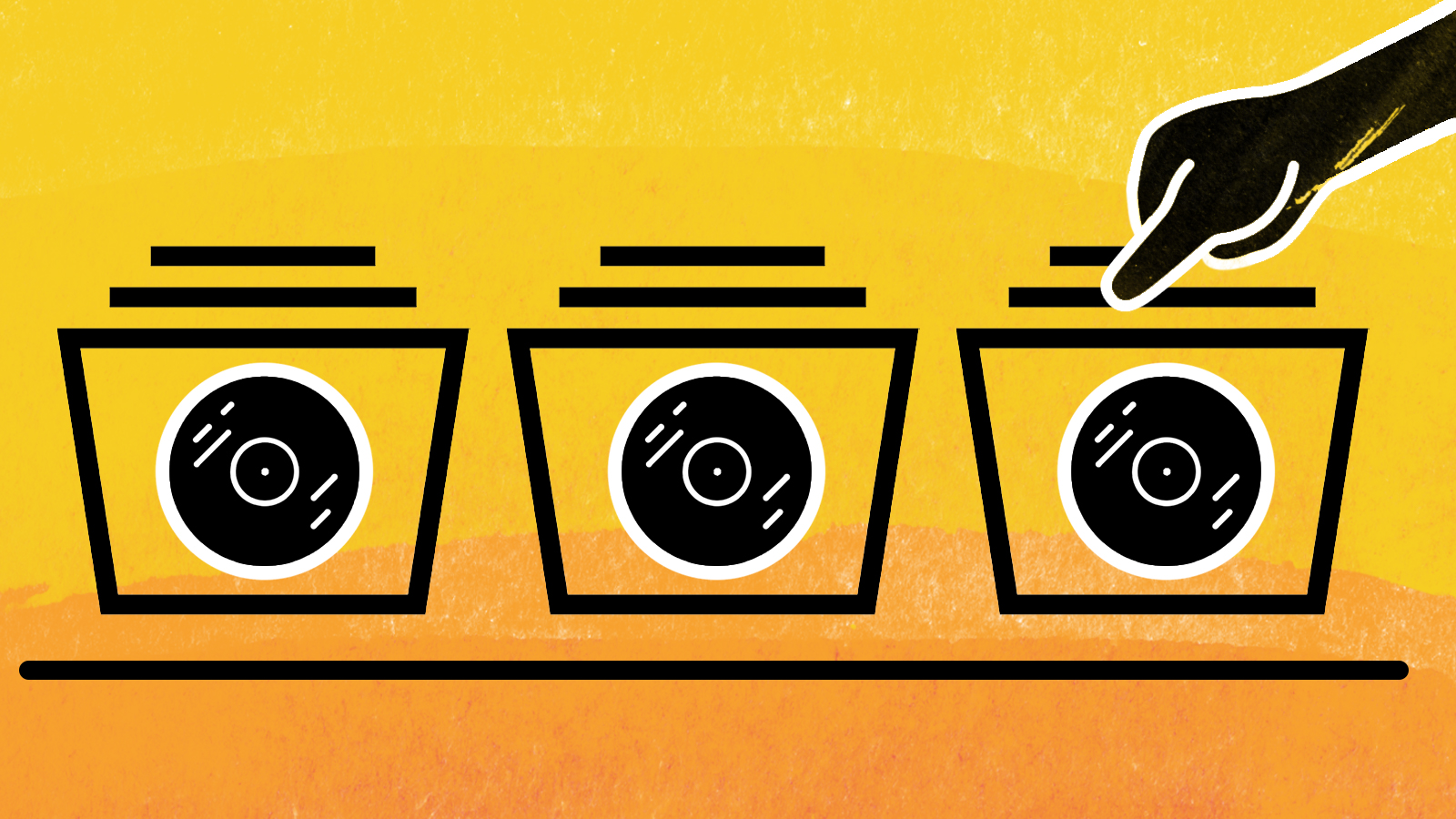 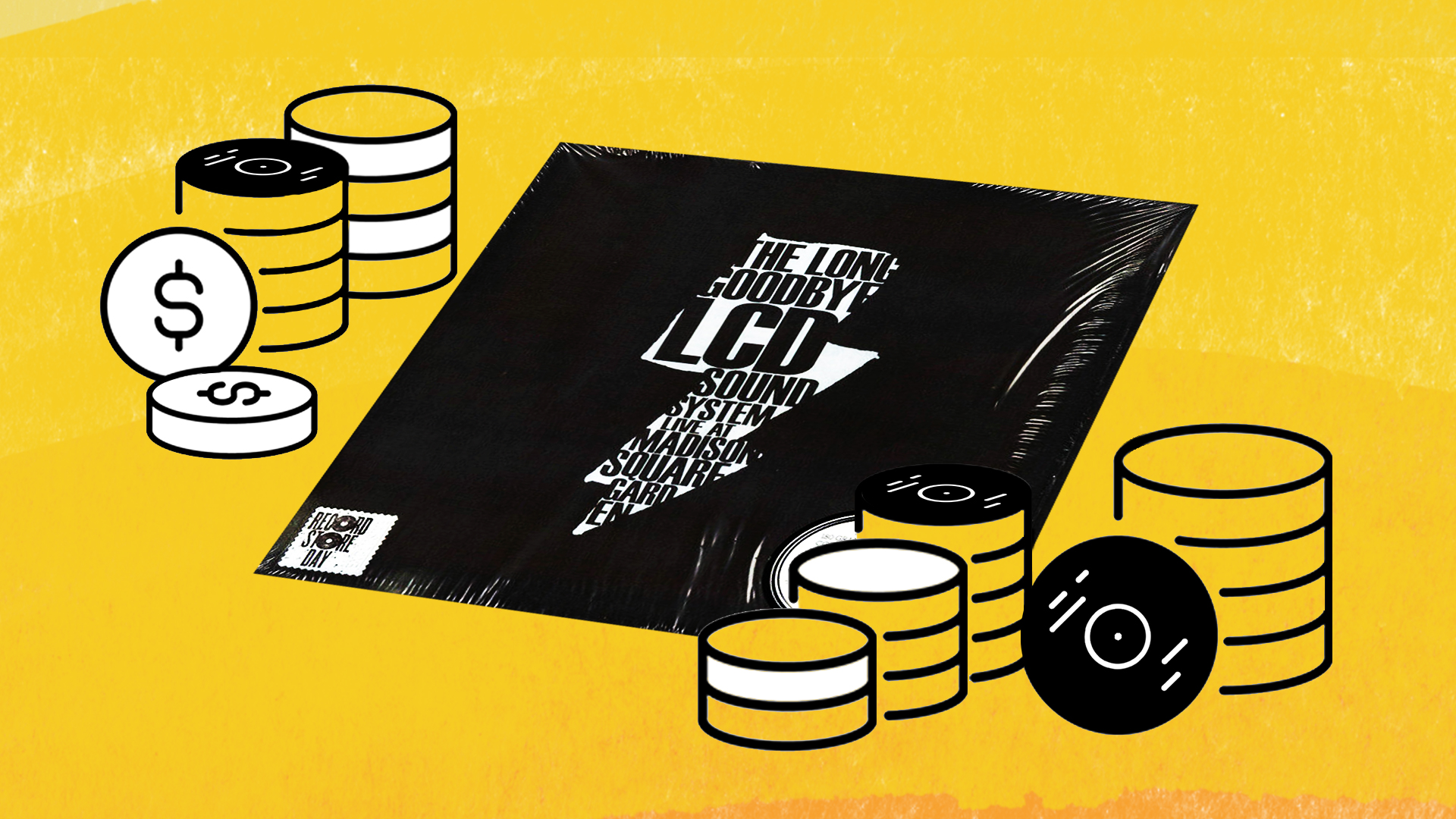