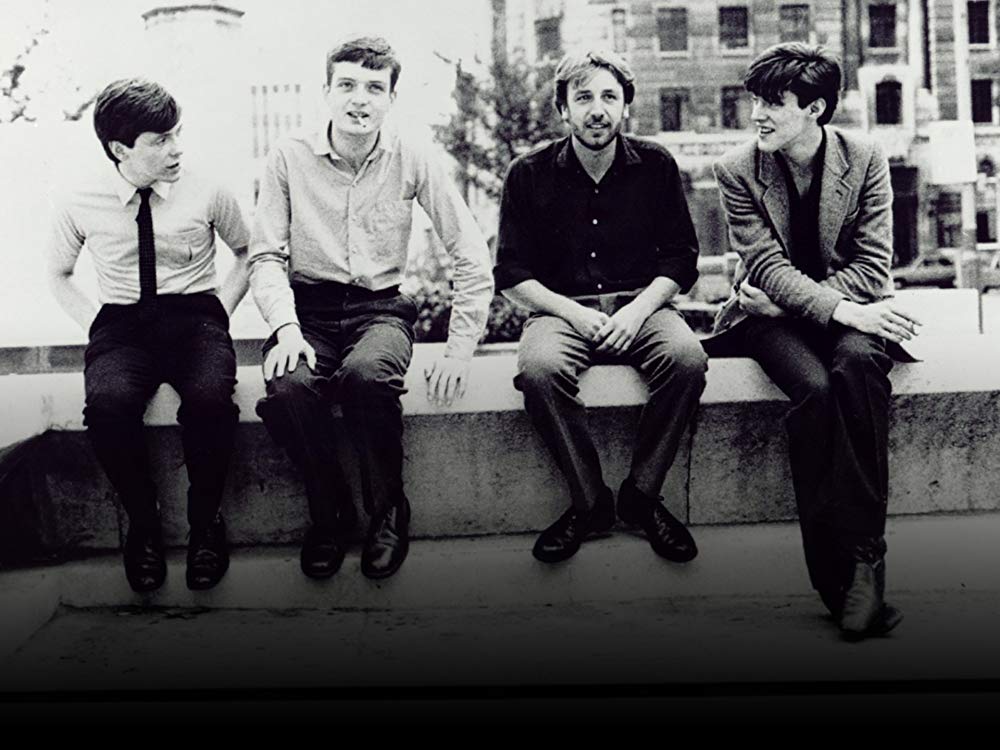 June was a month. The past few months have been something of a blur for me. I vaguely remember visiting the office for planning meetings and I think I even did something else. Things have been such a blur recently that I missed most of these releases, even though I probably listened to a bunch when they came out. Now’s your chance to pick up on the sounds of the summer of 2019 while it’s still hot out. This month features an amazing list of underground electronic music from many different eras and producers. Personally, I recommend the Evans Pyramid remix and Steven, who took a good percent of the load off my back for this post, noted the Emmanuel Top 12” as standing out. Until next month, let us know what you think in the coments down below!

#3 – The Raconteurs – Help Us Stranger #9 – The Raconteurs – Help Us Stranger #21 – Various – Lost In Translation (Music From The Motion Picture Soundtrack) #35 – Prince And The Revolution – Purple Rain

#36 – Khruangbin – The Universe Smiles Upon You