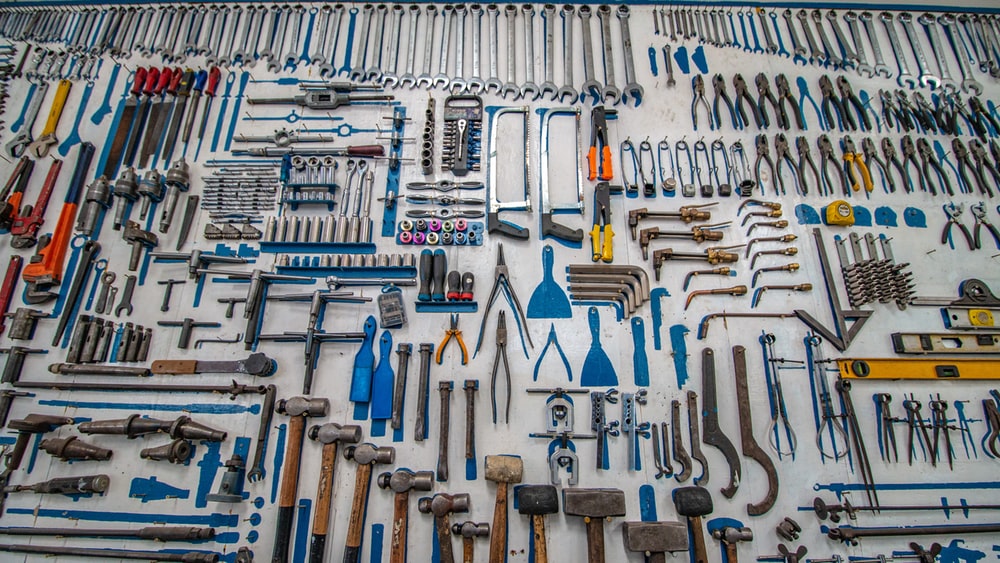 I can’t believe enough copies of a single Moodymann record sold in a single month to make it to this list. I assumed most copies of his releases were quietly distributed through side channels and in VIP rooms of exclusive clubs between the who’s who of dance music. Speaking of dance music, the Four Tet offering this month is extremely good. The title track is very at points reminiscent of a lot of trance I’ve liked over the years. Mixed in with the regular barrage of perennial best-sellers, we also see some great disco reissues and re-edits, more excitement over the new Tool album, and Oasis! Neat! #39. Prince And The Revolution – Purple Rain

#43. Stardust – Music Sounds Better With You