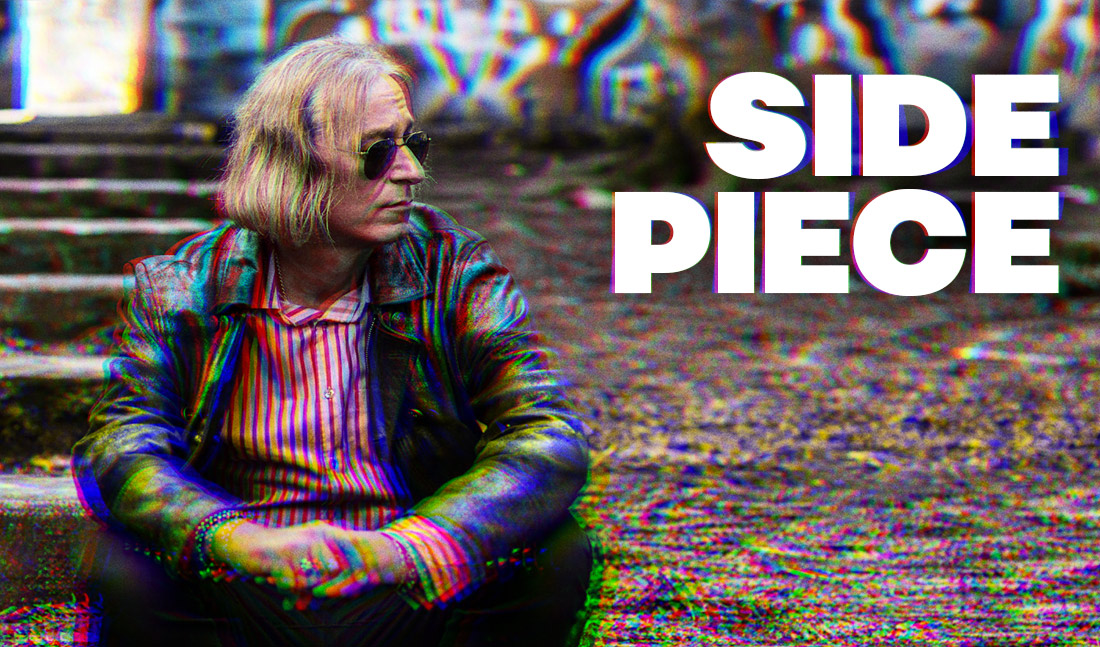 Peter Buck had plenty to keep him busy as a full-time member of R.E.M. from the band’s 1980 beginnings to its 2011 split. But Buck always found time to spread his musicianship around, from production work (Uncle Tupelo’s March 16-20, 1992 among many others) to guest spots (The Replacements’ Let It Be, Billy Bragg, Indigo Girls, too many others to mention). Somehow he also made room for a big slate of full-on side projects—some of them clearly quick larks, others that have sizeable discographies. In honor of the latest, Arthur Buck, here’s a timeline of every (we think!) band that Peter Buck has been part of, outside of R.E.M. On a couple of occasions, Hindu Love Gods actually featured every single member of R.E.M., but it’s best known for the lineup of Peter Buck, Mike Mills, Bill Berry, and Warren Zevon. The three R.E.M. members backed Zevon on his 1997 album, and as a lark—supposedly fueled by alcohol—they recorded a whole album of covers, including a version of Prince’s “Raspberry Beret.” It became a minor hit. Led by Fleshtones guitarist Keith Streng, Full Time Men featured Buck’s unmistakable guitar sound on plenty of more punk-driven songs, none more so than “I Got Wheels,” from the band’s self-titled EP. This one didn’t last too long, but it created some great songs. This one barely qualifies, since it seems like such a lark, but Nigel And The Crosses — featuring Robyn Hitchcock, Peter Buck, Peter Holsapple, and on at least one occasion Billy Bragg — played some shows and actually released a couple of things: a flexi-disc featuring two covers, and a contribution to a Byrds tribute disc. When R.E.M. needed to bulk out their live sound for the Monster tour, they turned to Peter Buck’s pal Scott McCaughey of the Young Fresh Fellows, who would become an auxiliary member of R.E.M. until the very end—and Buck’s partner in crime on multiple outside projects. The biggest is The Minus Five, a side project whose discography has grown pretty massive over the years — almost as big as R.E.M.’s, if you’re just counting full-length albums. Dark at times and a rip-roaring bar band at others, The Minus Five stands as far more than just a side project. An instrumental, jazzy, and altogether out-there group, Tuatara doesn’t really sound like any other Buck project. But he was a founding member — along with members of Screaming Trees, Luna, and Critters Buggin — and remains active in the band’s writing and recording. Over the years, Tuatara has expanded even further, adding Mike McCready from Pearl Jam and Buck’s old pal Scott McCaughey on occasion. It sounds almost nothing like any of its players’ other bands, focusing on jazzy, soundtrack-y world vibes. 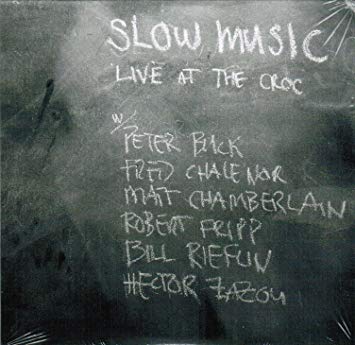 A far cry from Buck’s main group or his more rock-oriented side projects, Slow Music explored ambient improvisational sounds—there was no room for guitar solos or expert bridges. The group was envisioned by Bill Rieflin, who drummed for R.E.M. and Ministry among others, and also included King Crimson’s Robert Fripp. The group played infrequently and only released one disc, a live set from Seattle’s Crocodile Café. 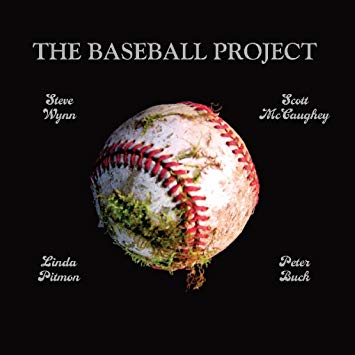 The Baseball Project almost feels like a side project of a side project: Scott McCaughey shared a love of the sport with Steve Wynn (late of The Dream Syndicate). They drafted Buck and Linda Pitmon for a series of albums that are all about, you guessed it, baseball. Tired Pony was inspired by Snow Patrol singer Gary Lightbody’s desire to make a country album. He recruited a bunch of famous friends: In addition to Buck, the supergroup features Richard Colburn of Belle & Sebastian and superproducer Jacknife Lee. (And, naturally, Scott McCaughey.) The band allowed Buck to pick up his mandolin again, adding some great color to a pair of solid records. Though he played with all of these other bands — contributing his share of songwriting — Buck didn’t release a proper solo album until 2012, after R.E.M. officially dissolved. He’s since released two more, and their method of promotion and distribution seems to imply that Buck isn’t all that interested in getting the word out: They’re only available on vinyl, and in limited editions, with no downloads or streaming either. All three are loose, bar-band affairs, though your bar band probably couldn’t get Jeff Tweedy to sing lead on a song. His compatriots are from the R.E.M. camp, too: Scott McCaughey and Bill Rieflin. Buck teamed up with Sleater-Kinney’s Corin Tucker as Filthy Friends in 2017, recording a charged, raucous record called Invitation. Naturally, some of Buck’s old compatriots rounded out the excellent lineup: Bill Rieflin, Scott McCaughey, and Kurt Bloch were on board for the album and subsequent tour. Though glammy and rollicking sonically, it was also politically charged — which makes sense considering Tucker’s past and the time it was recorded. Buck and Scott McCaughey were initially going to just help out with The No Ones, a side project from the Norwegian pop band I Was A King. But they apparently enjoyed the material enough that they’re now full-fledged members of a very part-time band, which released a winning debut EP in 2017. Joseph Arthur opened for R.E.M. in the mid-aughts, and apparently kept in contact: Stipe covered one of his songs for a benefit at one point, and Mike Mills joined him on tour as a bassist for a spell. This year, the singer-songwriter recruited Peter Buck for a fully collaborative album credited to Arthur Buck. Scrappy and immediate, the album clearly owes something to Buck’s quick-recording philosophy. It’s the least fussy entry in Arthur’s extensive catalog and features plenty of Buck’s trademark jangle.