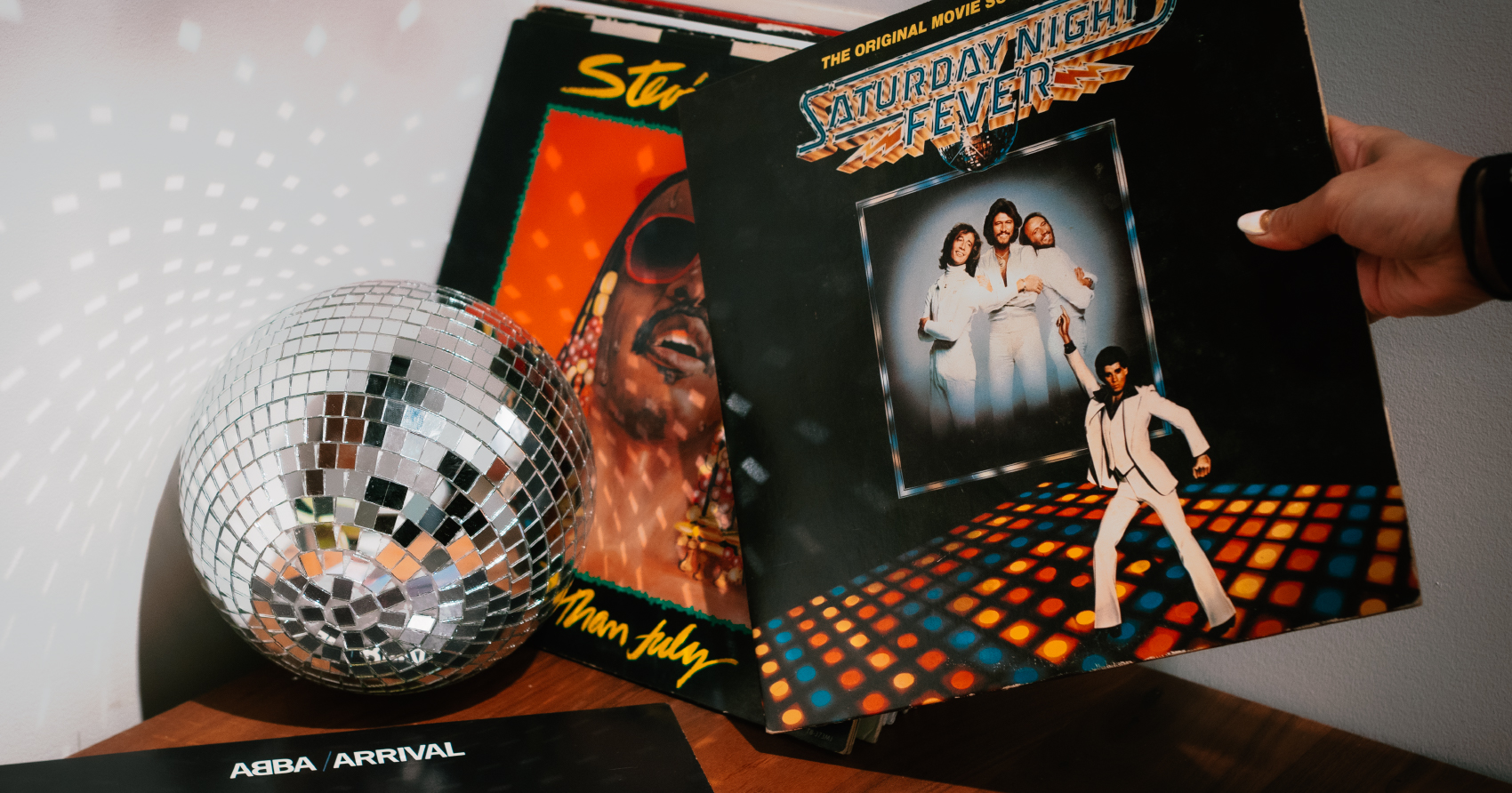 We’re in the 1970’s and Disco is the new kid on the block. From humble beginnings in off-the-radar clubs in the United States, the four-on-the-floor beats make their way across the world, heading both East and West, and become one of the earliest dance genres to achieve worldwide fame. In doing so, Disco crowns new royalty and represents, in a brilliant duality, the voice of both the marginalized and the privileged.

Disco was so wildly popular that its influence is still frequently seen and heard nearly a half-century later. Albums such as Daft Punk’s Random Access Memories, the most collected album on Discogs from the 2010’s, borrowed heavily from the style, even pulling in Disco legends like Giorgio Moroder for vocals.

More so, Disco’s influence can be seen in the physical manifestation of modern electronic dance music. If it wasn’t for Tom Moulton’s experiments with remixing disco tracks as a DJ, and José Rodriguez’s mastering ingenuity, we might not have the now-ubiquitous 12’’ single format playing in clubs around the world today.

Disco is one of the top 10 most collected and top 5 most wanted styles on Discogs by volume. We dive into the data available on the more than 325,000 releases tagged as Disco on Discogs to see how this influential style is collected, desired and sold worldwide. The sheer dominance of Thriller on this list is a testament to the success the record achieved. It’s in more than 2.5X as many Discogs Collections as the second most collected disco record. Michael Jackson has recently, rightfully, come under much criticism for his predatory behavior, but that was mostly unknown or swept under the rug during his heyday in the 1980’s. The Rolling Stones – Some Girls Michael Jackson – Off The Wall We used a simple equation of wants/haves to find the most desired Disco releases. Disco was at the forefront of globalization, which is evident from the release countries of the records below. In the 21st century, electronic dance music is often untethered to a place. In the 2010’s, much of the music played in clubs in the Global West is comprised of deconstructed sounds that have little geographical connection. Disco is a juxtaposition to this trend and is a great style to showcase regional sounds in a medium and atmosphere accessible to a global audience. How fitting is it that the most desired Disco album on Discogs is titled I’ve Been Searching? I’m sure plenty of you have dreamt about coming across this one in the crates. This release, a test-pressing, is ultra-rare. It has never been sold on Discogs. Even when looking at the only other official release, the median sale price is a whopping $150. LP, First pressing. This extremely rare Indian-Canadian Disco album has a median price of more than $770. Luckily, legendary curators Numero Group secured rights and released it in what is one of the best reissues of 2019.

7″. It’s not everyday that you come across a Disco 7” from Trinidad & Tobago. General Lee – Pleasure / We Did It Baby

LP, Album. Excellent funk and disco from Ghana. A 2018 reissue has made this record much more accessible. Steve Monite – Only You

LP, Album. Widely considered the “holy-grail” of Nigerian funk. Reissued in 2017, though original copies still sell for close to $1,000.

LP. Space disco. It took nearly 40 years for a proper reissue, but it finally arrived in 2017. LP, Album. The saxophone on track “Darkest Light,” was later sampled by Public Enemy for “Show ‘Em Whatcha Got.” This album was recorded in France by an American group. One of the more affordable desired disco records. 7″, RP. Groovy disco and soul 7”. Affordable after a 2014 repress by Edinburgh-based reissue label Athens of the North.

Going back to the thoughts of regional influence on the style, many of the original African and Eastern disco releases failed to make it out of their regions in the 1970’s and 1980’s. We’ve seen a resurgence in reissues in the last decade that has made these available to a wide audience, but pristine copies of the original pressings can command astounding prices.

7″, 45 RPM, Single Sided. You can score the double-sided 7″ with the B-side track “Love Will Make You Better” for much less. Only one copy has made it to the Discogs Marketplace, and although it was VG+, it still sold for $6,000.

Dynamic Five – Love Is The Key

LP, Album, Test Pressing. Only pressed once outside of this test-pressing, any variant of this record is exceptionally rare. LP, Album. First and only pressing. More soul and funk than disco, the music holds up 40 years later.

94 East Feat. Prince – Be My Fortune Teller/ I Just Wanna Be

7″, Test Pressing. Only the test pressing is listed on Discogs. We’ve written about some phenomenally expensive Prince records in the past and this 7″, which credits Prince as the guitarist, is another to add to the long list.

Jack Ashford / Robert White – The Name Of The Game Is…Blackjack 7″, 45 RPM. Made while the band was stationed in Germany in the military. A much needed repress landed in 2015.

LP, Album. Nigerian Afrobeat with a disco-tinge. Another one that is lucky enough to have gotten a recent reissue, from a Nigerian label nonetheless.

Steven Williams
Steven is a Discogs employee and indie radio host residing in Portland, OR. Formerly a member of P.H.C., a found-object free jazz collective, he now spends his spare time learning bluegrass tunes on the mandolin.
Discogs Profile
14 Comments