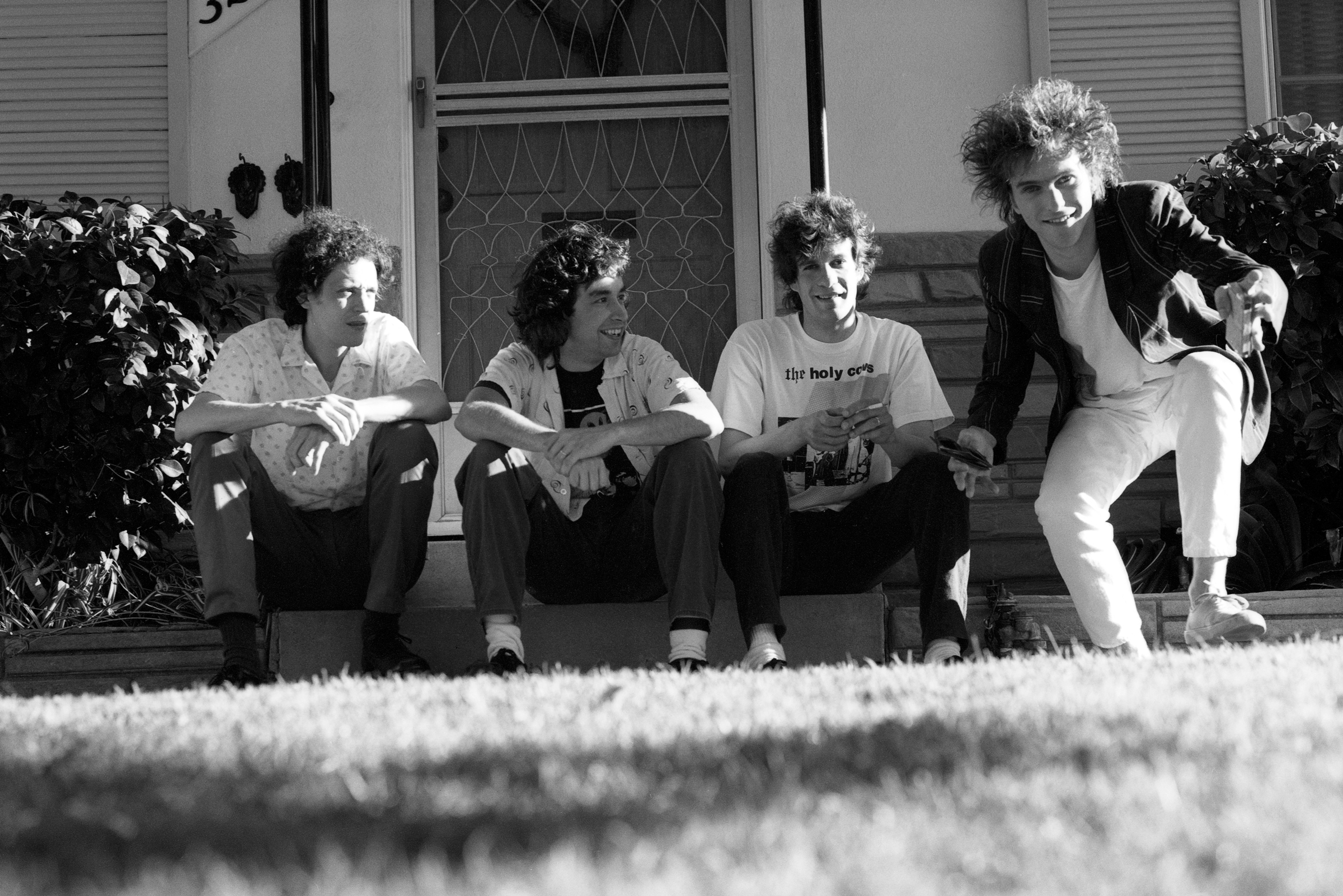 I don’t think it’s bragging to say that I’ve been a fan of the Replacements’ Don’t Tell A Soul since its release 30 years ago. If anything, my appreciation has only gotten me a lot of side-eye from the band’s fabled “real fans,” the ones who want Paul Westerberg to stay forever 21 and drunk.

It absolutely has problems but it’s a good album. Really good. Westerberg’s nearly herculean efforts to write songs that were true to him while also appealing to a mainstream audience resulted in a lot of classic Paul, from the undeniably great “I’ll Be You” to the absolutely gorgeous “Achin’ To Be.”

Don’t Tell A Soul’s radio-ready sheen — courtesy of Top 40 mixing master Chris Lord-Alge — has taken most of the heat from critics, and Rhino Records’ Dead Man’s Pop arrives to rectify that misstep in honor of the album’s 30th anniversary. That makes this five-disc collection more of a rescue mission than a traditional celebration. 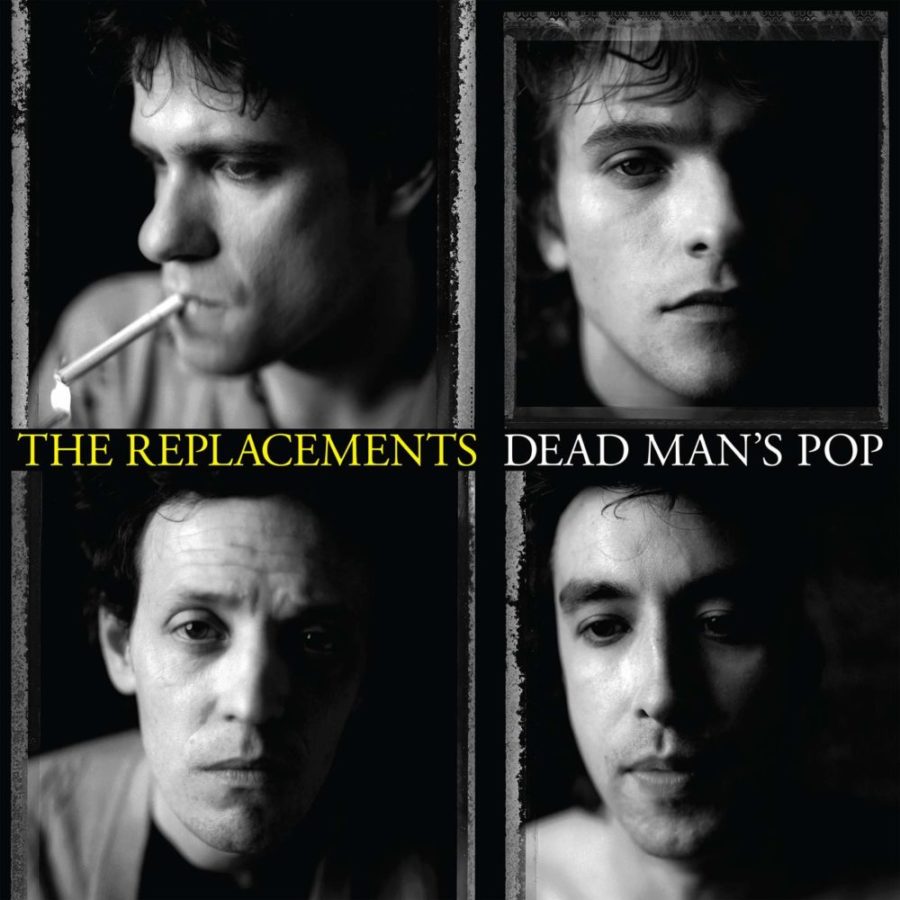 The centerpiece of the box set, comprised of one LP and four CDs, is a remix by original producer Matt Wallace, who was just a snot-nosed kid in 1988. Rhino Records has given him the chance to give the album a mix that’s in line with what he and the band intended; it’s more raw, loose and live.

In typical Rhino fashion, the collection comes with ample bonus material. There’s the entire 1989 University of Wisconsin-Milwaukee concert, heretofore only sampled on a rare promotional release called either “Inconcerated Live” or “Live Inconcerated,” and a stack of outtakes, demos and alternate versions (some new, some previously released).

The studio extras range from interesting to outstanding, including the entirety of a drunken session with Tom Waits, and the UWM show is brilliant top-shelf live ‘Mats and deserves its own vinyl release. The band’s beer-fueled chaos was always best heard in concert but let’s be real: The best shows were the ones where the booze didn’t get in the way of the band, and this is one of those shows.

Wallace’s new mix, however, is the historically important aspect of Dead Man’s Pop. 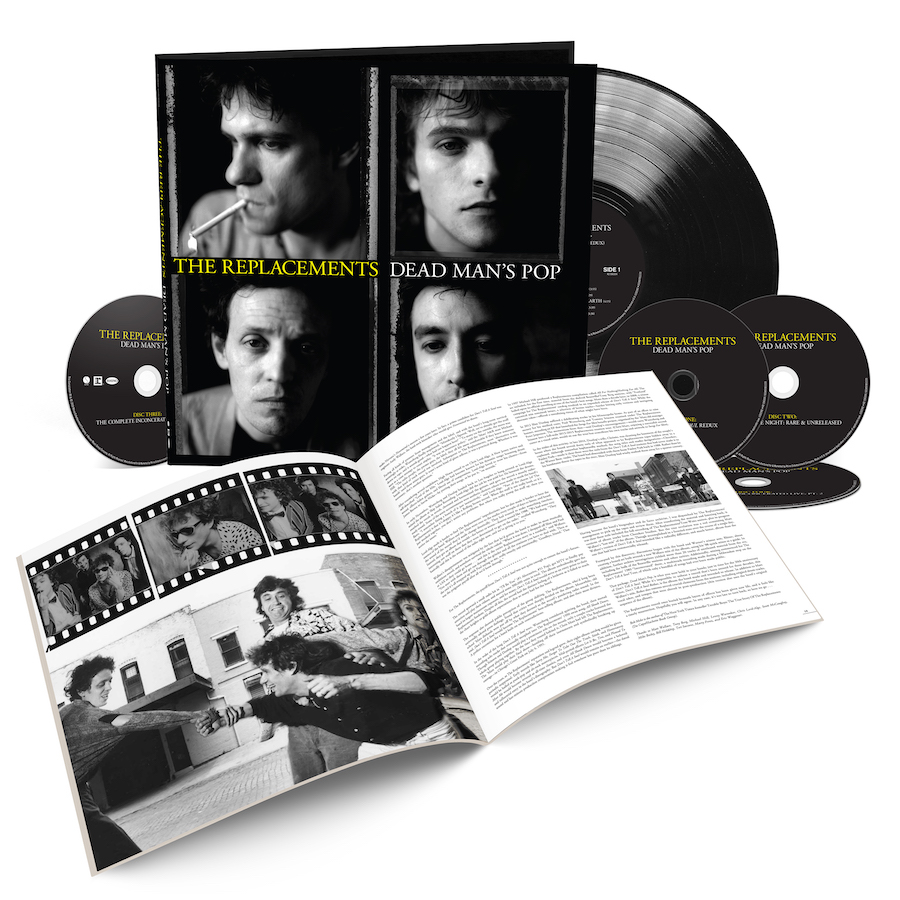 Lord-Alge’s mix was very much a product of its time. He was clearly not afraid to use every tool at his disposal, sometimes inappropriately, but he also had a gift for making records sound larger than life. The Replacements, however, derived much of their charm from being exactly life-sized.

Lord-Alge didn’t just mix Don’t Tell A Soul but essentially produced it a second time, applying effects to guitars, pouring out buckets of reverb, goosing Chris Mars’ drums, and burying the background vocals of Mars, Tommy Stinson and Slim Dunlap; it’s essentially a different version of what Wallace and the band turned in to Sire Records. Westerberg’s songs still shine, however, and the end result is by no means awful. In fact, it’s fascinating to hear the ‘Mats treated like INXS.

My initial response to Wallace’s mix was muted. It sounded smaller and more cramped, but that’s only because he didn’t compress the living hell out of it in order to sound louder than the competition, as Lord-Alge did. In a direct comparison between mixes, you’ll need to crank the volume a few notches to match the SPLs being fired out of Lord-Alge’s cannon, and once you do it really comes together.

Wallace’s mix peels away the gloss, putting the band back in a basement practice space — although it’s a much nicer basement than the band’s usual haunts. The new mix isn’t nearly as glossy as Lord-Alge’s but is still closer in overall feel to Pleased To Meet Me than Let it Be.

After a few spins, it’s obvious that the Wallace mix — while subjectively a bit too dry — is far better, far more true to the band.

“Achin’ to Be” sounds natural, more like a band playing than a studio construct, and that only enhances its defeated beauty. “I Won’t” is finally and fully unhinged, freed from its cage to give us the album’s most ferociously ‘Mats-like moment. “Talent Show” also picks up enough grime that Westerberg’s self-deprecating snark actually sounds more cutting. “We’ll Inherit The Earth,” which isn’t a very good song, at least now sounds like a song rather than a collection of studio effects.

The most interesting track is “I’ll Be You,” which Lord-Alge famously sped up by four percent. It also became the band’s only hit, peaking at No. 1 on the alternative charts and No. 51 on Billboard’s singles charts.

Lord-Alge’s version of “I’ll Be You” might actually be better, although that’s not a hill I’m willing to die on because Wallace’s version is awfully persuasive. How’s this: We now have two different but equally good versions of a Westerberg classic, one dressed like a pop star on speed and one in ripped jeans surrounded by crushed cans of Old Milwaukee.

There’s no debate about the new track listing, which puts the songs in the band’s chosen order. It’s perhaps no surprise that some suits at Sire couldn’t properly sequence an album, and the flow now makes much more sense. “I’ll Be You” is perfectly situated on side one instead of two, giving the album some momentum, and the fearlessly self-indulgent “Rock ’N’ Roll Ghost” ends the album exactly as it should.

If you dislike Don’t Tell A Soul on principle then you’re clearly not likely to care about Dead Man’s Pop, but fans shouldn’t think twice and those on the fence should also seriously consider taking the leap. This is a lot of music for a street price of around $60, and the packaging and superb liner notes, collected in a handsome booklet, include an essay from Wallace and a piece from Replacements biographer Bob Mehr.

Replacements fan-boys can be annoying but there’s reason: Westerberg was one of rock’s best writers for a solid 10 years and Dead Man’s Pop only proves that point. If this is the band’s worst album, its legacy is just fine.

Produced in partnership with Rhino Entertainment.