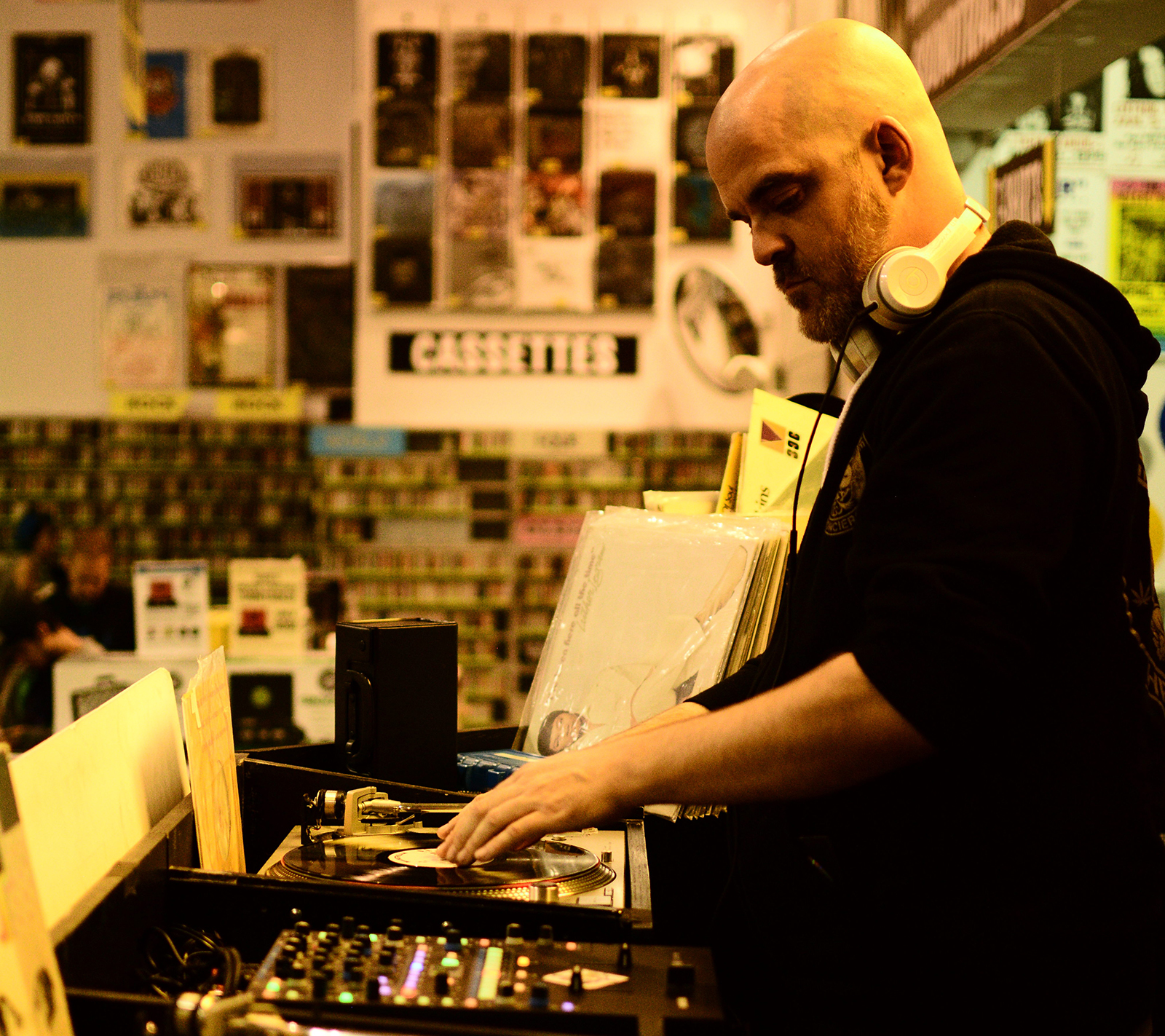 House Shoes, AKA Michael Buchanan, isn’t concerned with popularity. Unfailingly outspoken, the Detroit-born DJ and producer condemns and exalts music with equal vigor. If he hates your record, expect soul-atomizing honesty. If he loves it, he’ll play it endlessly. For instance, after befriending a young J Dilla at a local record store and becoming enthralled by his music, House Shoes spun Dilla beats ad infinitum at famed Detroit venues like St. Andrews Hall, putting down the foundation for Dilla’s career. During his years in the Motor City, House Shoes also championed then-unknown rappers like Danny Brown and Quelle Chris. Since moving to Los Angeles, he’s become a fixture in the city’s perennially vibrant music scene, releasing his own music (2012’s Let it Go), DJing at internationally renowned clubs like Low End Theory, and hosting a weekly radio show on LA-based internet radio station dublab. Since 2013, he’s released nearly 50 albums from upcoming producers through his Instrumental Hip-Hop label, Street Corner Music. With an ear for beats that deconstruct rote Boom Bap templates and defy the limits of sample-based sounds, he’s shaping the future of the music he’s devoted his life to promoting and protecting. — House Shoes bio by Max Bell

In celebration of Record Store Day 2018, Toronto collectives Hometeam and Love Handle are producing a series of events taking place in city record stores and venues. One of these events will feature a performance from DJ, producer and label owner House Shoes at The Drake Underground on April 22nd.

In anticipation of this upcoming weekend of vinyl-centric festivities, House Shoes hit us with his Top 10 favorite purchases in the Discogs marketplace!

It’s a fantastic resource. I don’t have time to dig like I used to. When a record comes to mind that I’ve never been able to locate, I hit Discogs and cop it. -Uncle Shoes 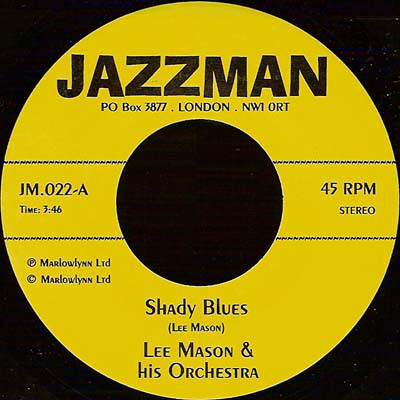 Never originally released on 45, the good folks at Jazzman made this happen 15 years ago. Used on Pacewon and Sean Price classics.

Had no idea this (2×12″ UK promo) existed until I did a random search for different versions of the pressing. Instrumental of the Jay Dee version (A Tribe Called Quest Edit).

A friend played this for me in Sydney a few years ago. I had it waiting for me at the door when I got home. 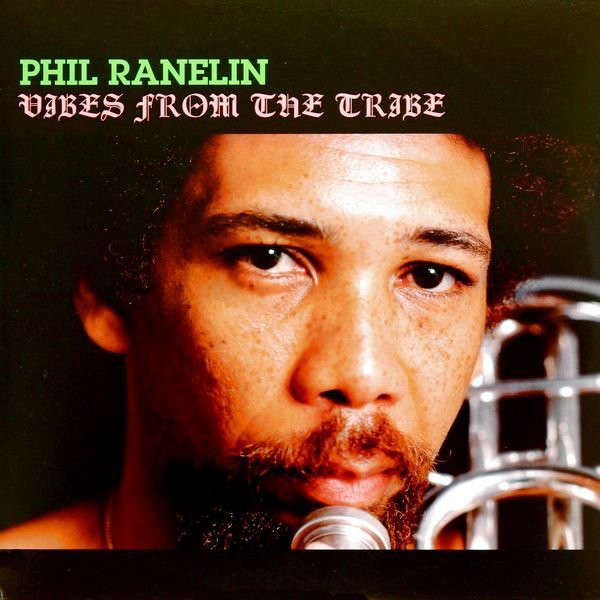 I don’t spend hundreds of dollars on a record. I never have. Purists don’t get mad… 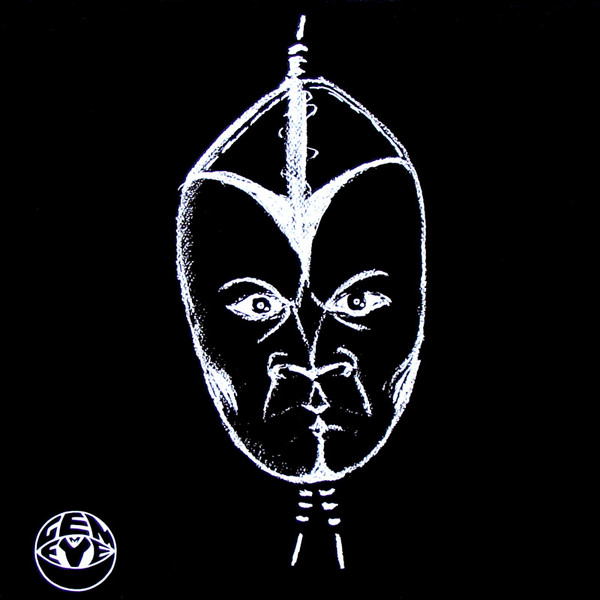 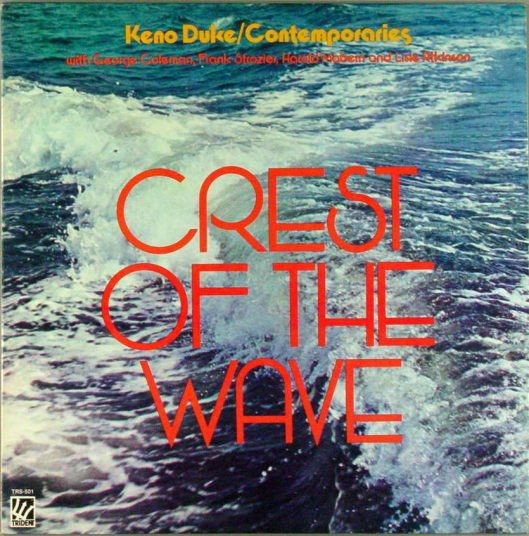 One of my favorite Jay Dee samples. And a great album as well. 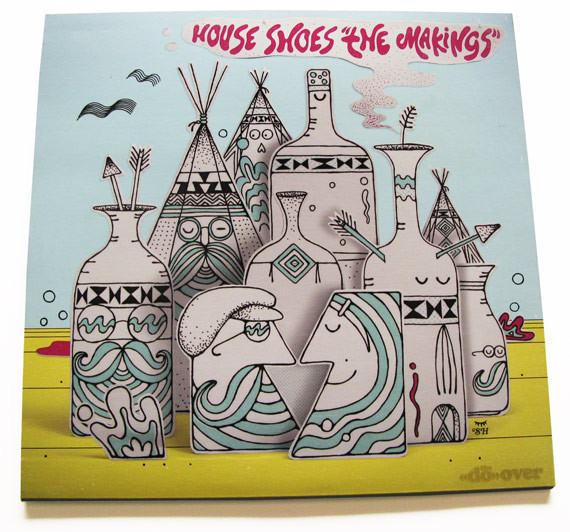 My first time appearing as a solo artist. With FlyLo on the flipside. When you put a record out, you give a lot of them to friends, as well as selling copies. Sometimes you gotta go and buy more because you don’t have any left. I always keep a few extra stashed. 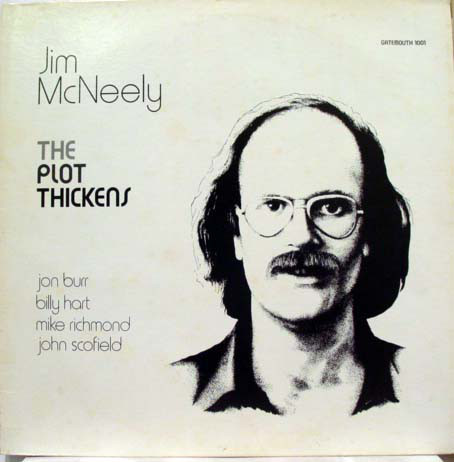 Great Jazz record my man Bowls from Nashville put me on to. Cheap. 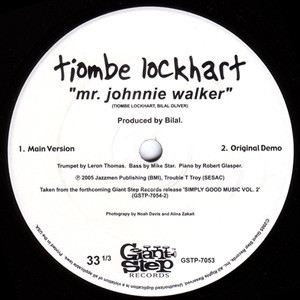 Loved this song for years unaware there was a 45. Copped it maybe 3 years ago. Just copped a double while writing this.

I also bought both of these while doing this (list): José James’sPark Bench People / Visions Of Violet and Blackmagic EP. Two more of my favorite songs. Now I got em.

For those in T.Dot over Record Store Weekend 2018, check out House Shoes deliver a DJ set at The Drake Underground on April 22nd. 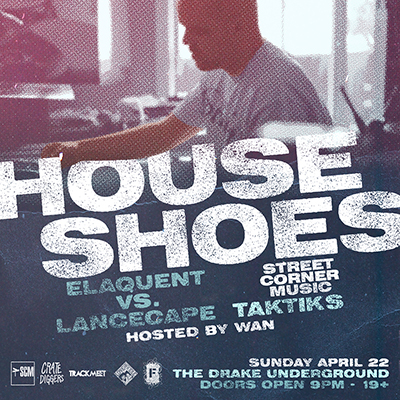