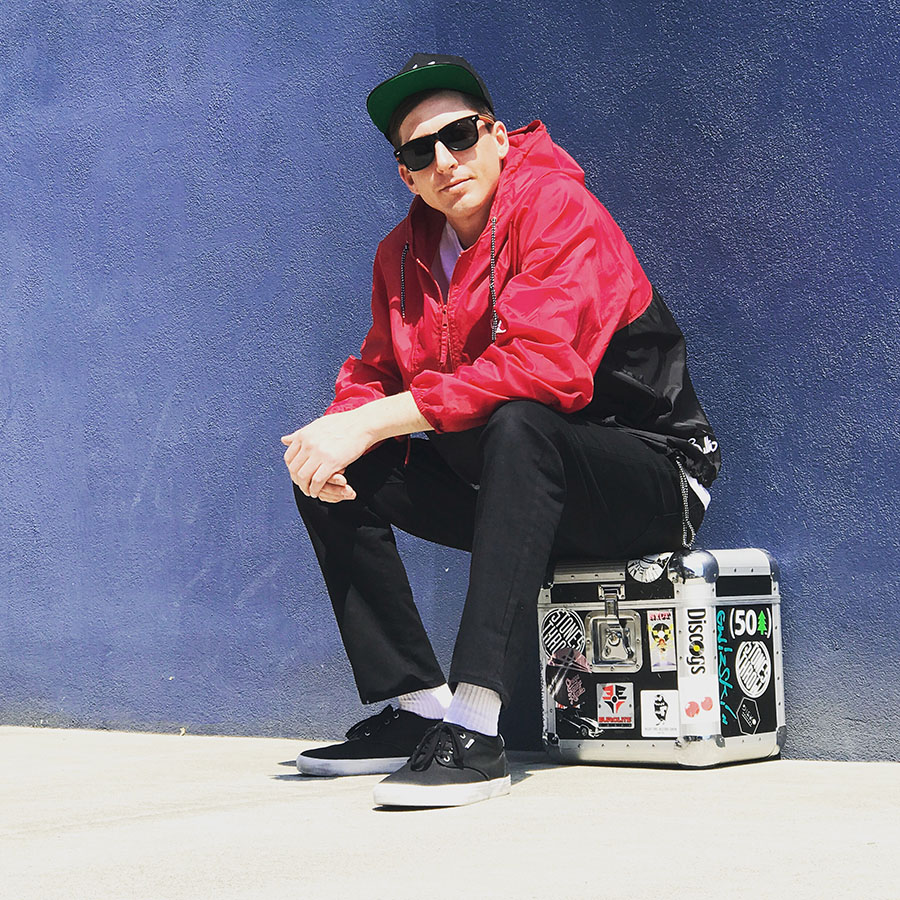 Discogs is a sponsor of Modern Funk Fest. Modern Funk Fest showcases performances and DJ sets from many of the finest representatives of the Boogie Funk scene from the West Coast and abroad.

In anticipation of this epic event, Gwizski, head of Omega Supreme Records, who will be spinning a set at Modern Funk Fest, gives us a rundown of his Top 10 Modern Funk songs.

Southern California native, Portland based DJ and Omega Supreme Records founder, Gwizski has been holding down Hip Hop and Funk residencies in the Northwest for the last 18 years, DJing alongside many west coast Hip Hop luminaries such as Aloe Blacc, Blu, Exile, People Under The Stairs, Del, Souls of Mischief, and many others, as well as providing support for the growing Modern Funk music scene which includes Dam-Funk, The Pendletons, K-Maxx, XL Middleton, and west coast Funk institutions and residencies such as Funkmosphere and Sweater Funk. As Omega Supreme Records celebrates over 36 releases over the last six years, Gwizski continues to push the needle to the record by providing an outlet for a growing scene of talented musicians who are moving DJs and dance floors worldwide. 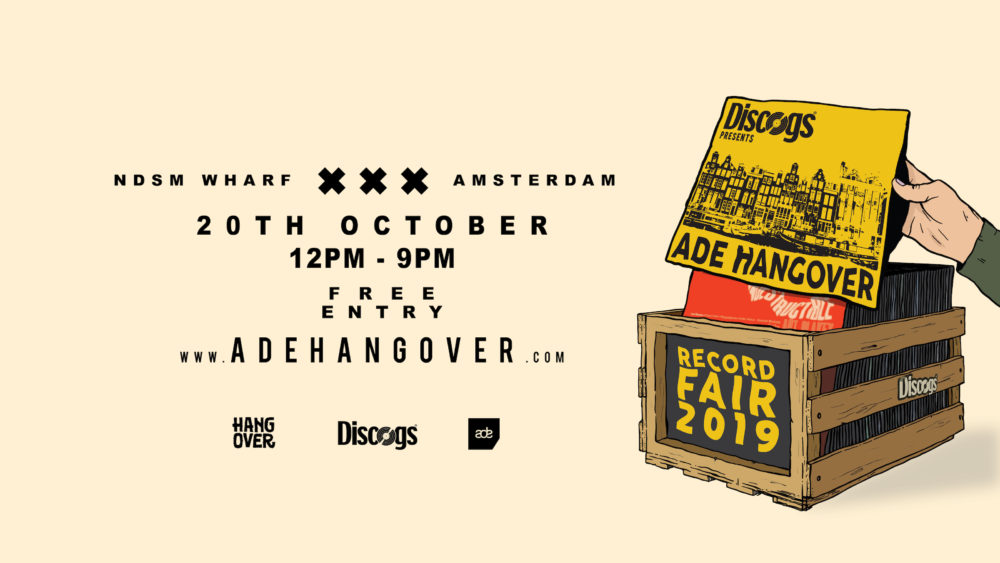 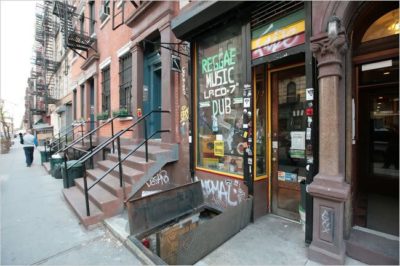