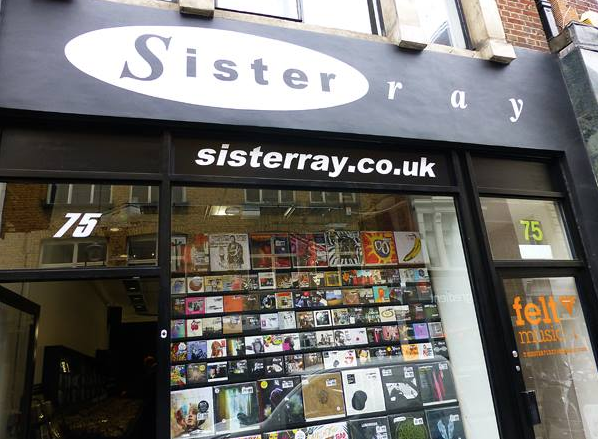 In the spirit of celebrating independent record stores, we’re highlighting some of the most popular record stores across the world, as documented on VinylHub, the community-built database of record stores.

Now at over 7000 record stores, just when we think we’re closing in on our goal to have every record store in the world in the database, more submissions keep rolling in.

Number of Record Shops per Country

The US is still sitting pretty at the top, and has seen the biggest growth over the past 6 months, with over 300 record stores being added to the database.

Maybe it’s the collector in us, but we like to have a clear overview of all the record stores we’ve visited, and all the stores we still need to get to. And of course, we’re curious where the rest of the VinylHub community does their digging. Take a look at the most visited record stores in the VinylHub database.

The Top 10 Most Visited Record Stores:

Sister Ray Soho branch in London comes out on top here, their other store being in the very hip, Shoreditch. Either London has the best record stores, or British VinylHub users are just passionate cataloguers as the top 3 stores are all in London, and 50 percent of the top 10 are London based record stores.

Famous independent record store chain, Amoeba takes the top spot, but only one of their 3 stores makes the top 10. Once again, London dominates the top 10, though this time the distribution is a bit broader, with Berlin getting some good representation with Hard Wax, Space Hall, and Audio-In Used Records Store. Surprising that digger’s paradise, Tokyo only manages to sneak into the top 10 once with Face Records.

We’ve added a ‘genre’ field to the VinylHub submission form, so when you add a record store to the database, you can make a note of the type of music the store specializes in. You can also add this information to stores already in the database (just click ‘Edit this Page’ on their VinylHub store page).

This also makes it easier to search for stores stocking a particular genre, as you can now filter the VinylHub database on region and genre. Please note, the data’s a little thin at the moment as we’ve just added this functionality. Get involved and add genres to your favorite record stores!

You have the power to influence this data! Ensure your local record stores are represented in the database and start tracking the stores you’ve visited and want to visit! 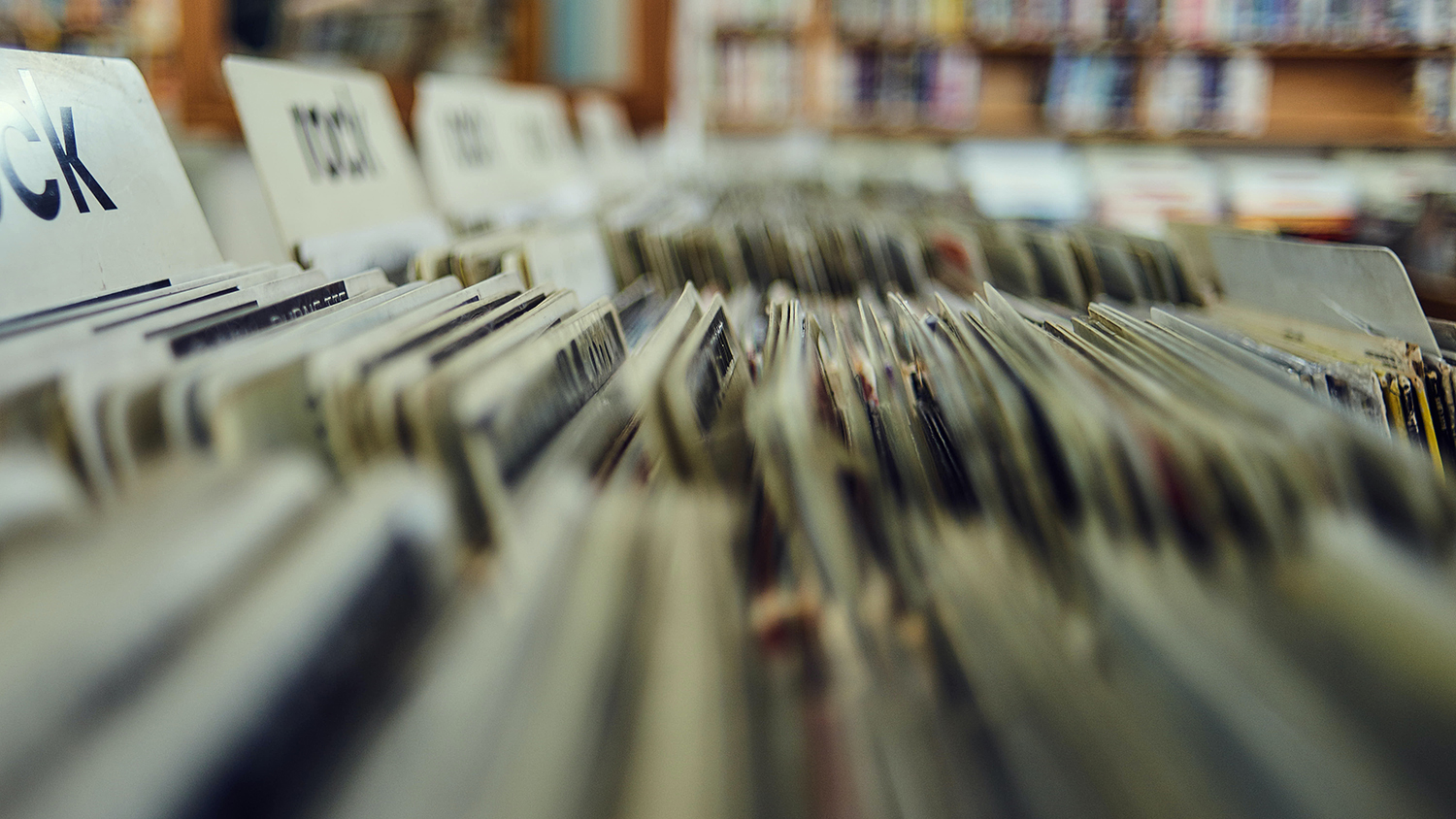 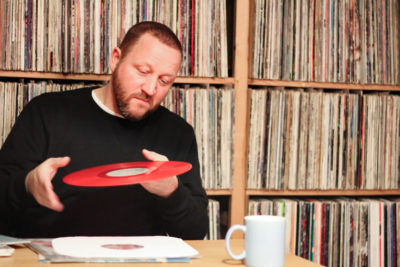 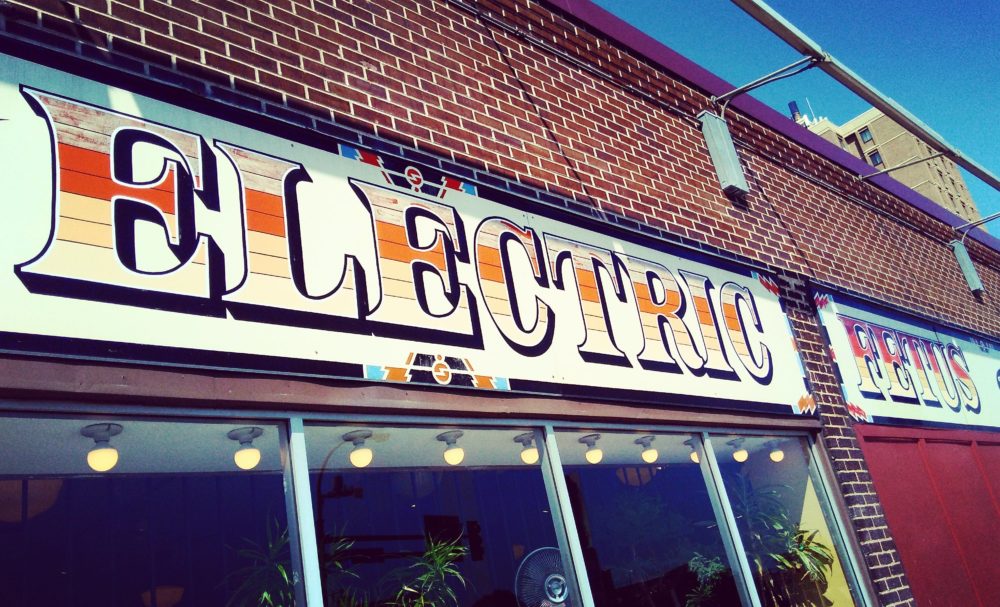