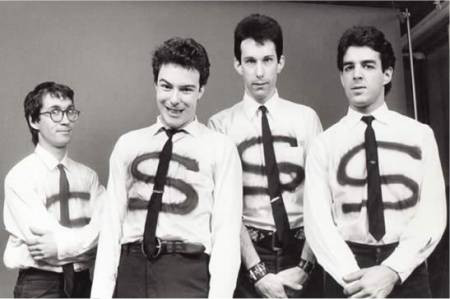 Some say it’s better to have loved and lost than to never loved at all. When it comes to bands, people seem divided on this philosophy. Is it better to leave the memory of your favourite band in the past, uncorrupted by an unsuccessful reformation. Or would the high of reliving your heyday alongside the best band ever prevail? There have been a few brilliant and fruitful reunions over the last few years, from My Bloody Valentine, Blur and Sleater-Kinney, all dishing up killer albums we thought we’d never get. Maybe wishing is worth the risk.

We asked the Discogs community which bands you would most like to see reunite in 2017 and were met with a furore of enthusiastic responses. Whether any of these reunions ever come to fruition ranges from possible to ridiculously unlikely. But these are weird times we’re living in, and even Ringo and Paul are back into the studi0, so don’t rule anything out.

Here are 10 of the most wanted band reunions: 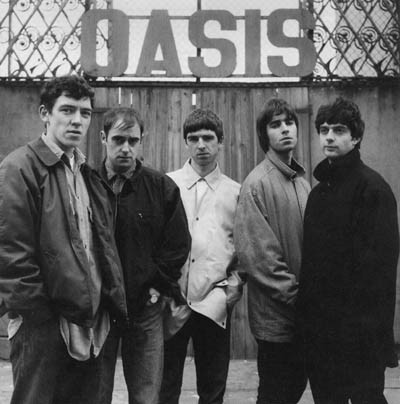 1. Oasis
You can’t choose your family, but you can choose your bandmates. The Gallagher brothers seem to have always had a somewhat rocky relationship, even before it became one of the bitterest rivalries in music. They put up with each other long enough to release 7 albums together before abruptly calling it quits in 2009, so maybe they could put their differences aside once again for a reunion? While a reunion has always seemed unlikely given the pair’s history, neither have ever ruled it out. In November NME reported that Oasis are booking support bands for a 2017 reunion tour. Maybe 2017 could be your lucky year. 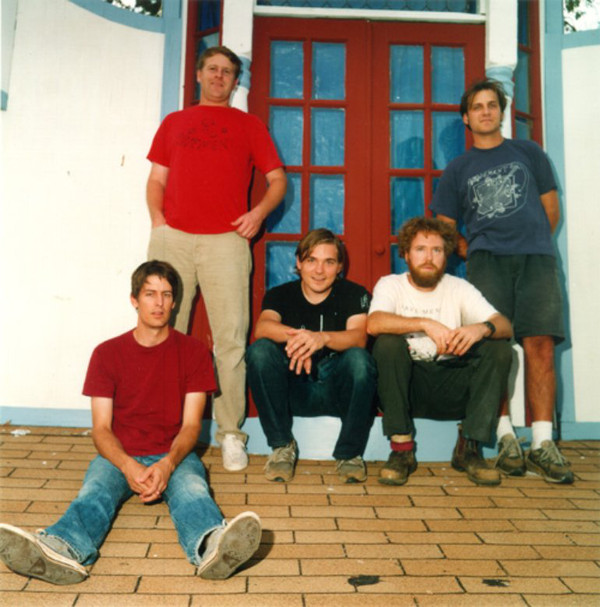 2. Pavement
Despite their union coming to an end in 1999, the Californian indie rock band did reunite once in 2010 for a world tour. If it’s happened once, maybe it can happen again, although it looks unlikely. Frontman, Stephen Malkmus said as their 2010 tour was coming to an end that it would be disingenuous for the band to continue, even though they had had fun on their tour. However, new music from the band seems unlikely, as Bob Nastanovich told Spin in an interview in 2011, “At this point, Stephen does not write songs for Pavement anymore, or songs in the Pavement mindset.” Well, at least we still have The Jicks. 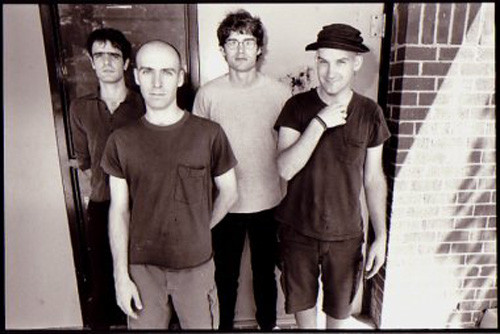 3. Fugazi
Forming out of the ashes of Minor Threat in 1987, Fugazi never officially called it a day, instead playing the indefinite hiatus card since 2002. Fact Magazine drew mirth from fans last year when they announced that Fugazi would reunite for a 5 song anti-Trump EP as an April Fools’ gag. When asked about a Fugazi reunion in 2011, Ian McKaye didn’t rule it out, but he didn’t exactly inspire a lot of hope either, saying “We have the desire to play, but there’s a geographical issue. Joe currently lives in Rome and that makes it hard to practice. There’s also a time issue. Everyone is super busy. You’ve got to remember that when Fugazi was actually working we usually practiced 5 days a week from 4-6 hours a day.” According to this interview with Culture Creature, the band does still play together, just not publicly. So never say never. 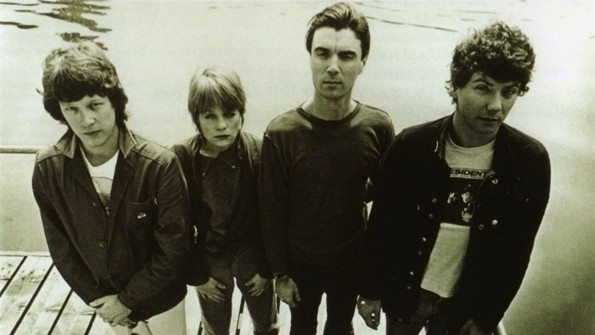 4. Talking Heads
Rumour has it that all members of Talking Heads are keen for a reunion, minus one hold out. No prizes for guessing who. David Byrne has described a Talking Heads reunion as taking “quite a number of steps backwards as far as being perceived as a person who does a lot of different things”. Which is a fair perception, as Byrne is indeed someone who does a lot of different things, including collaborative projects with other artists, like St Vincent, Arcade Fire and Anna Calvi in recent years, and most recently a musical centered on Joan of Arc, starring singer Jo Lampert. So unless those other creative endeavours dry up, it seems Talking Heads fans are probably out of luck. 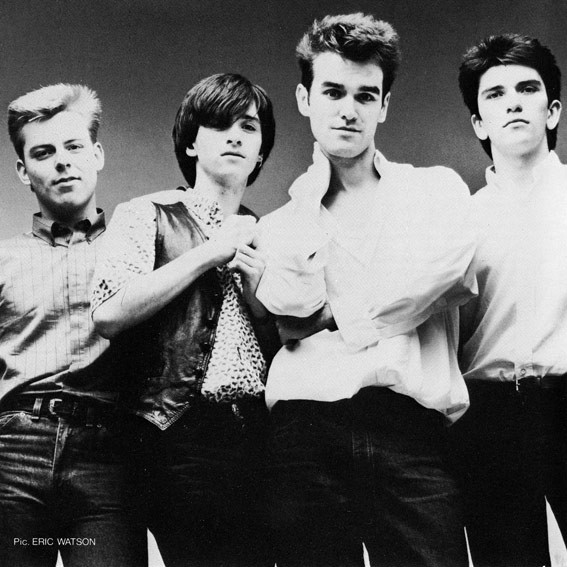 5. The Smiths
While the rift between Morrissey and Johnny Marr has been known for years. Both have said that it doesn’t make sense for them to reunite The Smiths. While they no longer harbour any ill-will, there is no friendship left between the two, who also find themselves at odds over political issues, like Brexit and leaders like Nigel Farage (Morrissey has spoken in favor of both Brexit and Farage). Despite the fairly frequent denial of any plans to reunite, it doesn’t stop fans for wishing for it and others trying to make it happen. Coachella even proposed turning the whole festival vegan if the band were to join the lineup. 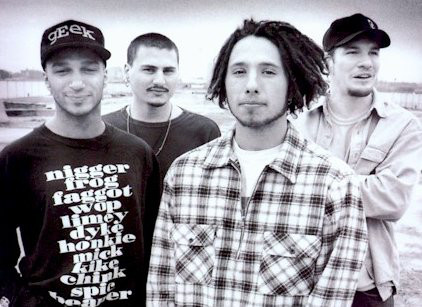 6. Rage Against the Machine
After coming to an end in 2000 following rising tensions in the band (guitarist, Tom Morello said of the time “There was so much squabbling over everything, and I mean everything. We would even have fist fights over whether our T-shirts should be mauve or camouflaged!”), the members took a while to cool off, but reunited for Coachella and a list of subsequent concerts in 2007. Despite regrouping, the band didn’t record any new music together but continue to be musically active with various projects; Morello, Wilk and Commerford are recently worked alongside Chuck D of Public Enemy and B-Real of Cypress Hill in a supergroup dubbed Profits of Rage, which Morello described as the true, burning spirit of Rage. Notably absent in the supergroup lineup is singer, Zack de la Rocha, whom Morello says they have nothing but love and respect for as he continues to work on his own music. 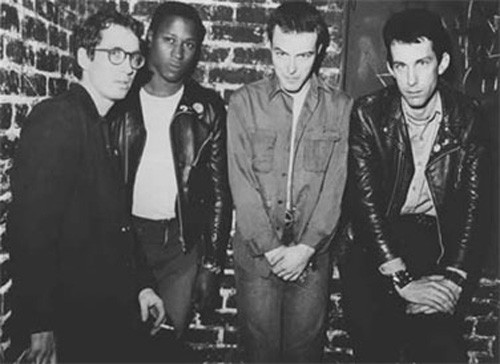 7. Dead Kennedys
Dead Kennedys’ fans waiting for a reunion have their hopes dashed once again, as frontman, Jello Biafra once again definitively ruled out a Dead Kennedys reunion just a few days ago. The band were offered a slot at Riot Fest, which has been the catalyst for successful reunions in the past with The Replacements, Screeching Weasel, and the Misfits reforming for the show. However, this shouldn’t come as too much of a surprise to anyone who follows Biafra, who has always been disdainful towards nostalgia and motivations of greed. Since breaking up in ’86, the Dead Kennedys’, relations (or at least relations between Biafra and the rest of the band) have been messy, with Biafra being taken to court by the rest of the band in the 90s over unpaid royalties, as well as multiple spats over reissues, reforming and licensing decisions. Biafra is highly critical of all of it, slating it as “cashing-in” and against everything the Dead Kennedys stood for. 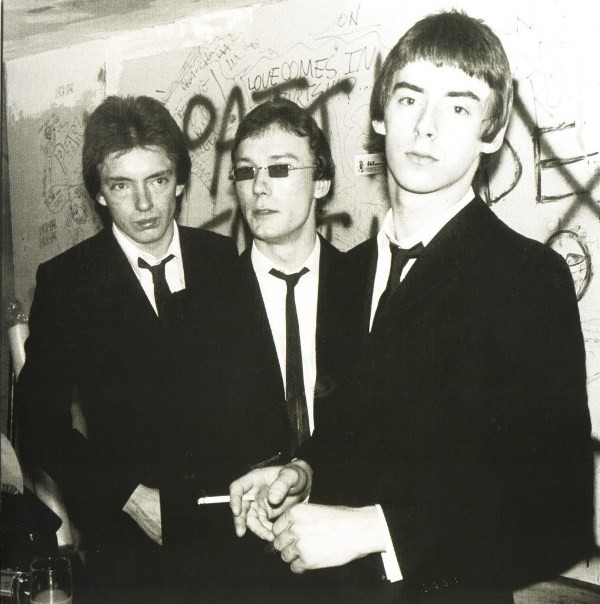 8. The Jam
When asked about a reunion of The Jam, Paul Weller has said “Absolutely, categorically, fucking no”, which leaves little for debate. However, last year, bassist Bruce Foxton claimed that the trio could have reformed at The Jam memorabilia exhibition ‘About The Young Idea’ in London a few years ago, if only drummer Rick Buckler had shown up. Foxton and Buckler continued to play together following The Jam’s split, but Buckler reportedly quit their side-project after Foxton became friendly with Weller for the first time in 2010 since Weller ended the band in 1982. 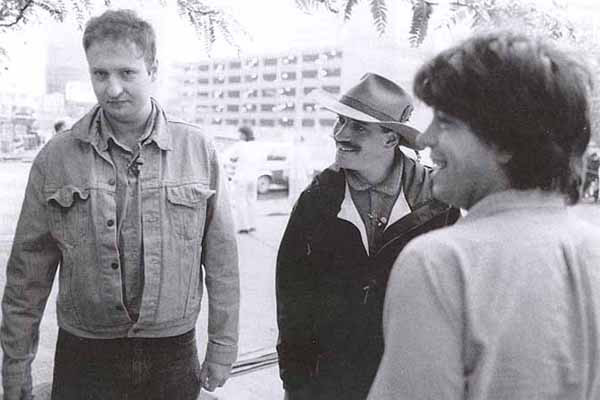 9. Hüsker Dü
There’s a group on Facebook called 1,000,000 Strong for a Hüsker Dü Reunion. So far the group is only at 2,502, but I’m sure once they get the numbers Bob Mould and Co. will spring back to action. Joking aside though, while there seems to be a constant rumour about the band reforming, Mould dispelled it last year, telling Stereogum that while he and former bandmate, Grant Hart had made amends, they have no interest in working together again. A reunion may look near impossible, but perhaps fans can take heart in the fact that all three members are talking now, which is something for a band that collapsed due to in-fighting. 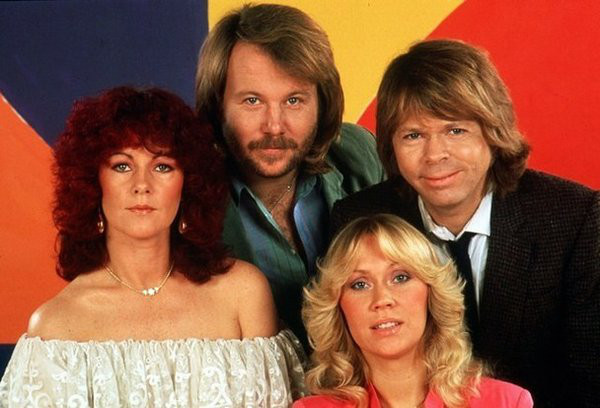 10. ABBA
In 2014, founding member Benny Andersson told The Telegraph: “I think we’re doing [the fans] a favour by not doing [a reunion]! I thinks it’s better that everybody remembers it as it was, when we had the energy.” Despite this statement only coming a few years ago, the group did perform together in Stockholm in June 2016 for the first time in 30 years. Now they’re set to make a comeback in 2018 with what they’re calling “a full virtual and live experience”, backed by Simon Fuller, creator of the ‘American Idol’, ‘So You Think You Can Dance’ and The Spice Girls. Time will tell if ABBA holograms will live up to the real thing, it’s definitely the one of the more interesting reunions we’ve heard about.

As with all things, maybe it’s better to be careful what you wish for? Bands reforming can be awesome, but maybe the lead creative forces behind a lot of these bands are holding out for a good reason.

Which band reunion are you holding out for?