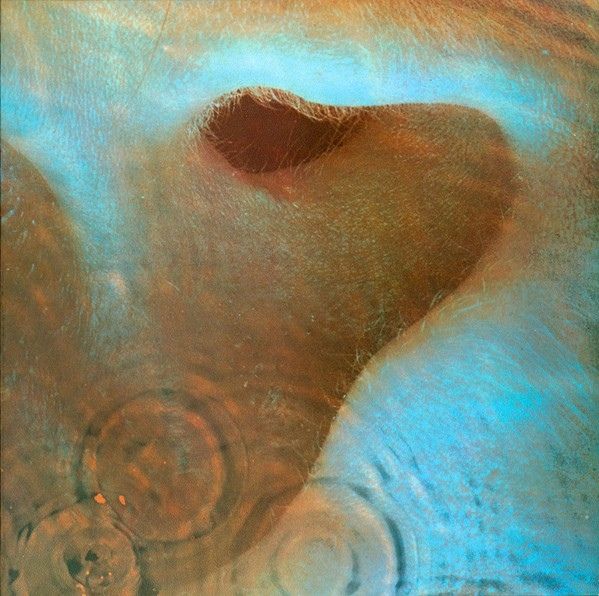 All of us love at least one Pink Floyd track. However, none of us can ever get any clarity as to who’s in the current lineup, how long it’s been since their last album, and how angry Roger Waters is that the “Pink Floyd” name carries on without his trademark sulk, but we all like this band in one way or another. When rummaging around for classic vinyl for sale at your local record shop, you’ll undoubtedly come across an old Pink Floyd album with tattered corners and names written in failed ink on the back cover, indicating a well-loved piece of someone’s musical education.

The ‘Floyd is approaching nearly 50 years of being in our consciousness, and there’s a lot of brilliance there, sprinkled with a healthy dose of junk as well. I’m going to focus on the band when it was the core group — no need to focus on a Waters-less ‘Floyd here. Granted, Waters dominated “The Wall” and “The Final Cut with endless backside crawling, forcing all of us to witness his perverse obsession with working out his mommy and daddy issues while David Gilmour replaced what should have been studio time with grocery shopping and masterminding his new solo album. That doesn’t mean Division Bell or Endless River deserve to be anywhere near the top 10, though, because yeah, they stink.

With the benefit of hindsight, I’m going to take a gander back at their ten best albums, and explain why some of their work is overblown to the point of hysteria, and other lesser-known works require renewed attention.

Rogers Waters hit us with his first solo album, “The Final Cut“, in 1983 and….oh, wait, this was released under the name “Pink Floyd”, wasn’t it? The rest of the band members were nearly non-existent at this point (Richard Wright officially left), and Gilmour was delegated vocal work on the one and only single, “Not Now John“. While the album certainly has moments of compelling sincerity, it was the last true Pink Floyd album as we know it, and it reeked of dysfunction.

Have you heard? This is a concept album. Yes, it’s true! In all seriousness, though, this is surely one of the most overrated albums of our time. Don’t get me wrong, if it weren’t for “The Wall”, laser light shows at planetariums everywhere would have long gone belly up by now, so this album’s influences on the late-night, drunken entertainment market cannot be left understated. However, listening to “The Wall” in 2015 exposes it for the bloated and melodramatic schmaltz that it is. There’s no coincidence that the three best tracks are the only pieces with Gilmour as co-writer. Oh, Roger.

This album has the interesting distinction of being the only Floyd album featuring all five core members (Waters, Gilmour, Wright, Nick Mason, and Syd Barrett). The title track is 12 minutes of truly inspired psyched-out exploration during a moment in history where psych-rock was in its infancy. In many ways, this album was ahead of its time, but the band also was dealing with a lead man that was cracking up around them. Disjointed, inconsistent, brilliant, and well worth a spot in your record collection.

This album, while underrated and typically ignored, represents a sizable shift in the Floyd pantheon. You can almost see Waters sitting in the English countryside, sitting on a fence post and strumming his guitar in the sunshine, singing lines like “If I go insane, please don’t put your wires in my brain”: a premonition of things to come from our Roger, to be sure. Through extended jams “Atom Heart Mother Suite” and “Alan’s Psychedelic Breakfast”, Pink Floyd began solidifying their influence in the ever-evolving trends of rock music.

Barrett had one great Pink Floyd album in him, and this was it in all of its whacked-out glory. Album engineer Pete Bown expertly sums up the entire experience after listening to “Interstellar Overdrive”: “I opened the door and nearly shit myself … by Christ it was loud. I had certainly never heard anything quite like it before.” Enough said.

Without a doubt, the most passed over Floyd album and sounds better than ever today. This is arguably Pink Floyd’s most edited and transparent best, featuring no songs over six minutes, and no-nonsense guitar riffs from Gilmour. Stand out track “Free Four” employs an irresistible backbeat, countered by the direly droll sense of humor of Waters: “you shuffle in gloom in the sickroom, and talk to yourself ’till you die”. Party!

Maybe you’ve heard of this one? There isn’t a corner of the earth where this album isn’t cherished by everyone and for good reason. Impeccably produced, duly inspired, intensely focused, and perhaps a bit hammy, this album allowed the band to walk onto the spaceship and get catapulted to the stratosphere. The vinyl repress market owes a sober debt to this album, all things considered.

The only negative thing about this album is that the subsequent tour inspired Waters to get all self-absorbed and write The Wall after spitting on a fan during a concert. Bookended by two beautiful 90-second odes to intense vulnerability, the meat of the album is some of the finest, funked-out guitar jams Pink Floyd ever produced. This was the band at the end of what they could tolerate within the precepts of a musical relationship, but man, they got out their aggression beautifully on “Animals”.

My oldest memory of listening to records is my father blaring “Welcome To The Machine” early on a Saturday morning trying to roust me out of bed. It undoubtedly worked, but only to the degree that I would sit like a vegetable and stare at the turntable as the “music” made whirring mechanical noises while the scary dude-on-fire cover made me pee my pants in fear. Over the years I’ve learned to love the rest of this awesome album in its entirety, but it’s still all about the Machine. WELCOME.

Best track: “Welcome To The Machine”

This is Pink Floyd at its unabashed, unadulterated best, unencumbered by pretense, and finally feeling comfortable as a band. The 20-plus minute b-side “Echoes” rivals any of the best psych-rock ever produced — the first half, a monotonous funk jam, the second half transforming into an ethereal ambient soundscape reminiscent of the best of Popul Vuh. Never has the band been more focused, and “Meddle” is that album borne from being hungry to impress. This was the time they simply threw everything away and started anew, and cared not about the consequences. In one of their finest moments, “Fearless“, Gilmour croons “You pick the place and I’ll choose the time, and I’ll climb that hill in my own way” — the spirit of Pink Floyd in a nutshell, really.

Interested in joining the passionate community of music lovers at Discogs? Sign up for an account to track your Collection, start a Wantlist and shop for thousands of Pink Floyd releases in the Marketplace! 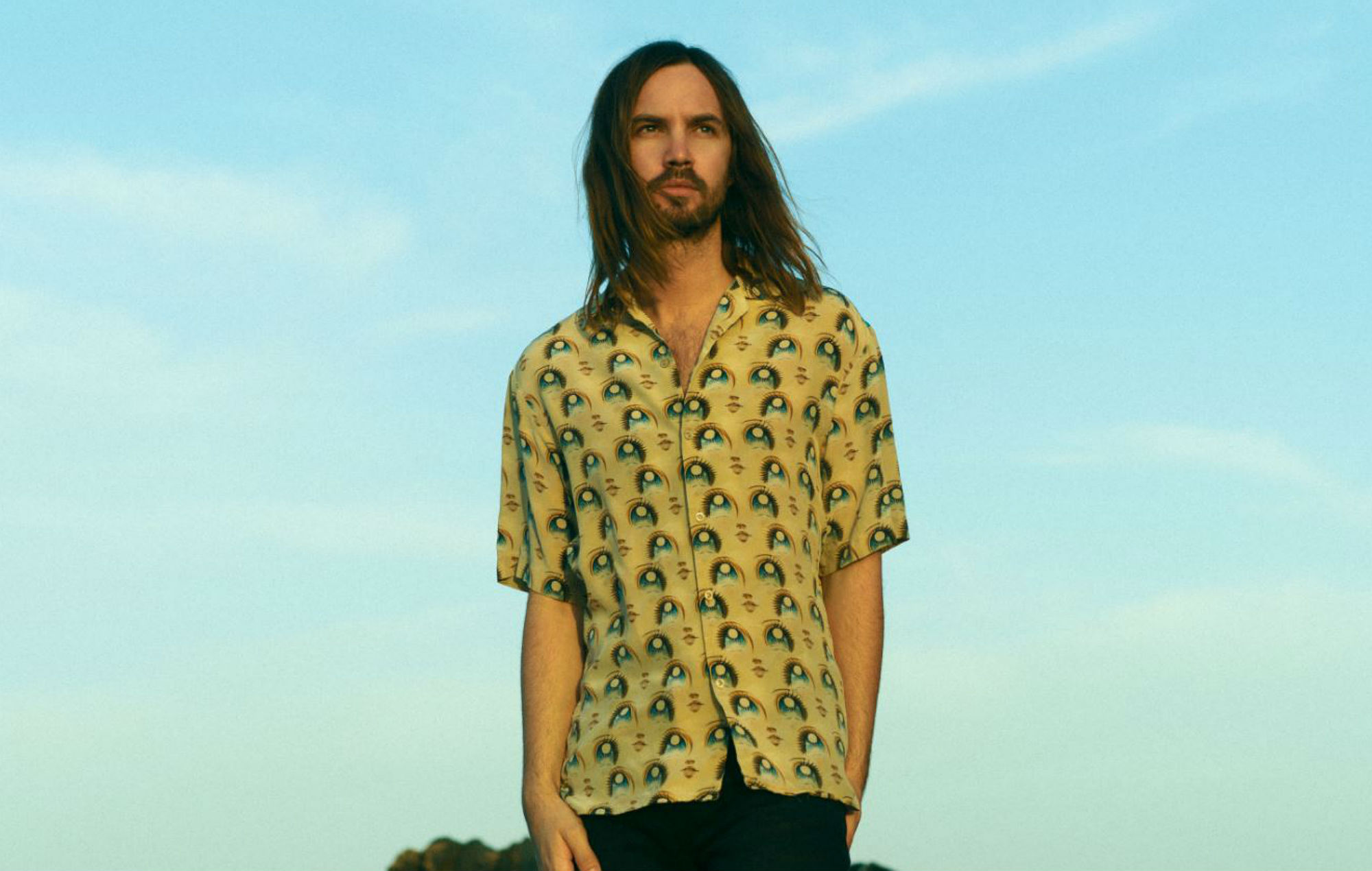 Best Of The Decade: Tame Impala 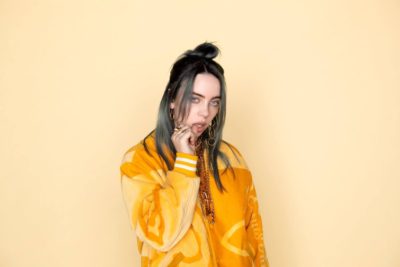 Best Of The Decade: Billie Eilish 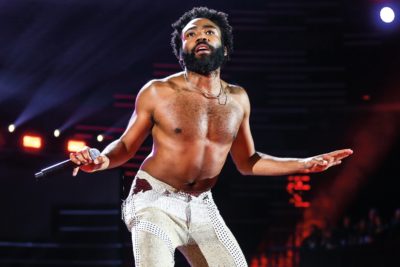 Best Of The Decade: Childish Gambino