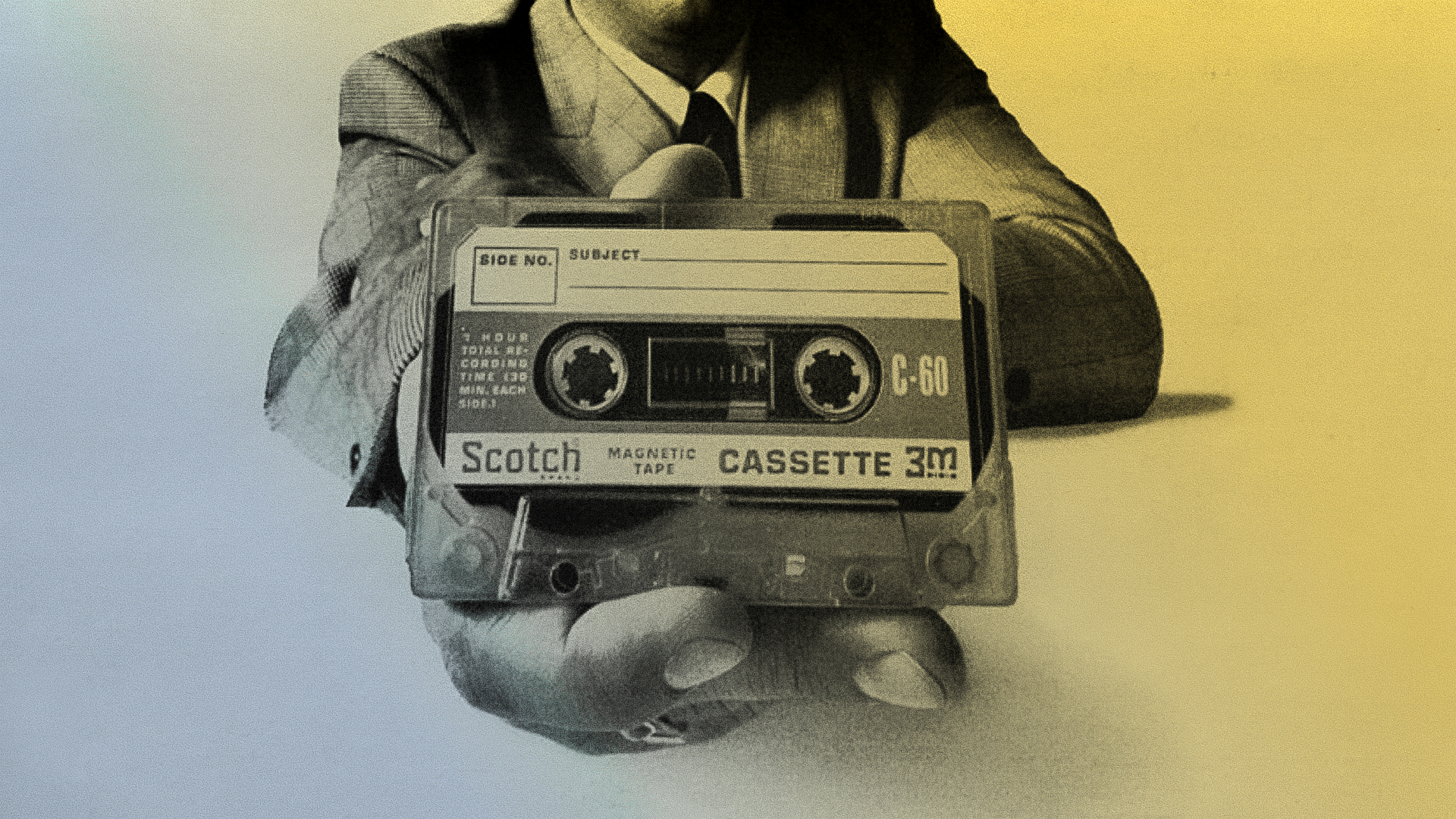 Cassettes are making a comeback. No, really.

Vinyl as a way of collecting and sharing music is beyond novelty in 2021. Now, the very tangible return of cassettes to the mainstream is fueled by one-part nostalgia and one-part affordability.

Unlike their waxy counterparts, cassettes are pretty cheap to produce (as an artist) and purchase (as a fan). This low-cost format is appealing to indie musicians, who can release music without investing thousands of dollars. This, in turn, makes the price tag low and attractive to younger fans and collectors, who are often the driving force behind new cassette sales.

Below is a ranking of the 100 most expensive cassettes ever sold on Discogs.

This list features tapes (including cassette-only box sets) that were sold and paid for on Discogs. All prices have been converted to USD (United States Dollar); some prices may fluctuate with the exchange rate. You will notice duplicates of certain releases ‎– that’s because some of these rarities have consistently sold for hefty amounts.

In 2020, Discogs saw a 33% increase in cassette sales over 2019. This is a continuation of an upward trend in previous years. That being said, cassette production is nowhere near the scale of vinyl and CDs, which means supply is still relatively low. But the demand is there, which is why the value of certain releases — old and new — can inflate heavily, especially in a Marketplace like Discogs. Among the 100 most expensive cassettes sold on Discogs, every single item is $500 or higher.

Let’s take a closer look at that mix of old and new. You might be immediately struck by just how many of these top-ranking tapes are recent releases. Why they have price tags higher than many older, limited releases is not immediately obvious. Our gut says that, due to the cassette resurgence, many collectors are investing in these releases because they expect the value to increase over time. However, another explanation could be that the hardcore fan is driven to claim a collector’s item when the price is still relatively low, especially compared to vinyl and CDs.

Beer on the Rug’s limited cassette release of Macintosh Plus’ Floral Shoppe is the perfect example of that trend. Only 100 copies of this vaporwave album were distributed on tape, which has increased the median value of the release to over $800 and the highest selling price to $1,300.

However, older releases are still fetching the steepest price tags, as you can see attached to the three most expensive cassettes of all time. Here’s a breakdown of those valuable tapes.

Since 2016, the most expensive cassette ever sold on Discogs was from The Artist Formerly Known as Prince (more on that release in a moment). However, our new No. 1 is by the band that would later be known as Linkin Park.

This self-titled, self-released demo tape is one of the only recordings of the California-based group when they still went by Xero in the 1990s. There are only a handful of these floating around (just 12 Discogs users claim to have it in their collections), which explains the $4,500 sale price.

Xero evolved through different lineup changes, changed their name to Hybrid Theory, then settled on Linkin Park by 2000, which is when they also released their debut full-length album, Hybrid Theory. That LP would go on to bring the nu-metal genre into the mainstream and sell millions of copies. However, it all started at Xero.

Prince’s discography is flush with gems, boasting both platinum-selling albums and limited releases. This promo tape, which held the title of “most expensive cassette” for a few years, was handed out to attendees of a Paris Fashion Week show in 1995. Talk about exclusive.

The tracklist features well-known songs from the Purple One, but remixed or edited. Credits also belong to The New Generation, his backing band throughout the 1990s, and Madhouse, a side project with Eric Leeds. The Versace Experience was re-released for Record Store Day 2019, so you can get your hands on a newer copy for a reasonable amount.

Coincidentally, a different Prince release also ranks high among the most expensive records ever sold.

Prince and Linkin Park are both well-known acts, but unless you’re deep in the experimental music or 1900s British dairy business scenes, you might not be familiar with the United Dairies name.

United Dairies is a UK-based label that kicked off in 1979 with an LP from the Steven Stapleton-led Nurse With Wound. In fact, most releases on United Dairies are from Nurse With Wound. Stapleton took over label operations in 1987, then dropped this massive, catalog-encompassing, 32-tape box set complete with a convenient suitcase for storage (and presumably transportation, if you’re the kind of person who likes to flaunt their cassette collection).

You had to be a dedicated disciple of United Dairies to originally score this motherload; it was only available via mail order. Over three decades later and the set is highly sought-after by fans of Stapleton, Nurse With Wound, and similar artists on the label. Nowadays, United Dairies still releases new tunes under the Jnana Records umbrella.

Please note that this top 100 list actually ends at 99. That is intentional. Coincidentally, the No. 100 spot would have been claimed by multiple different cassettes that sold for $500. In the interest of highlighting only the priciest tapes, we cut the ranking off at the next highest amount.