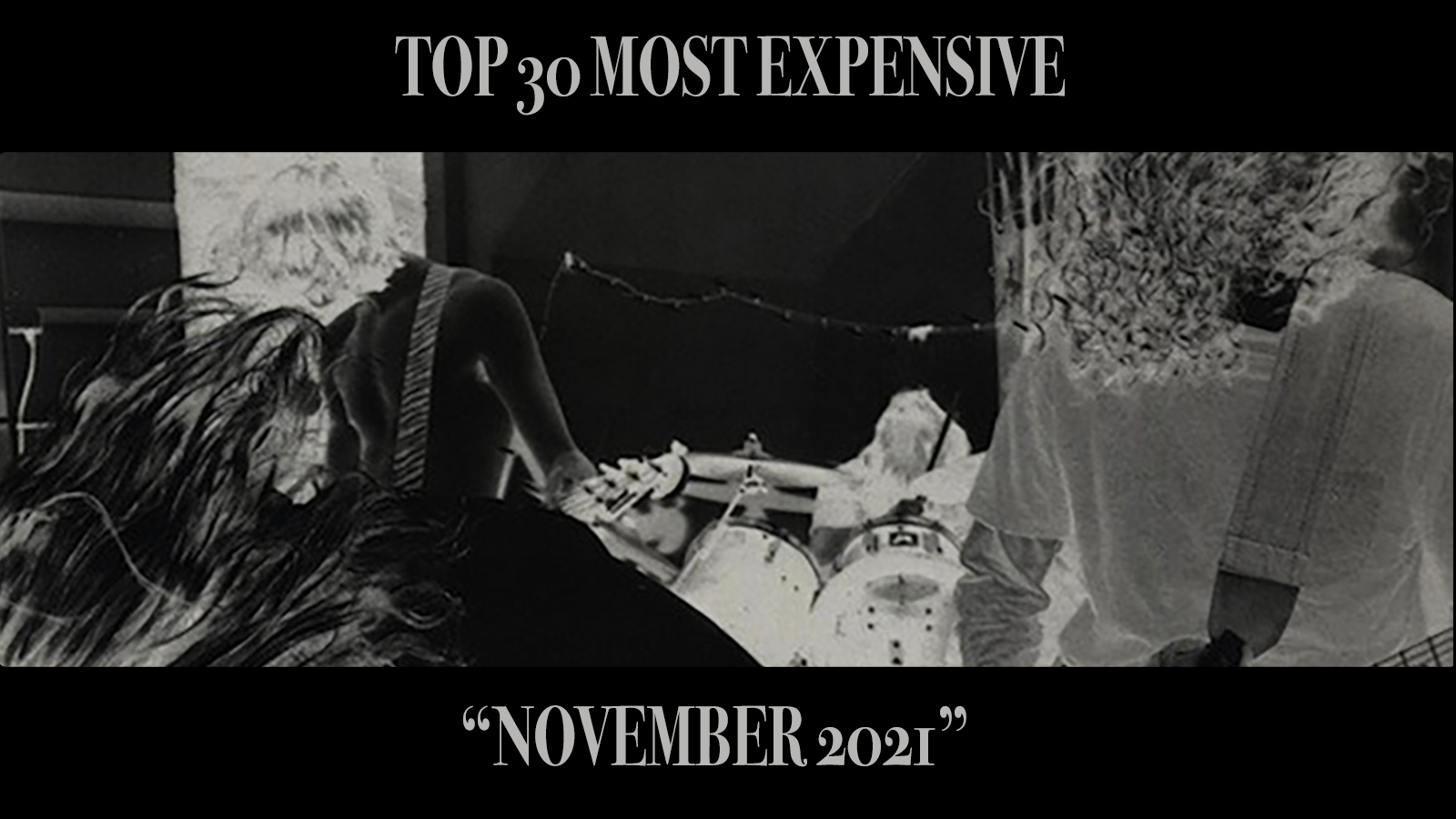 The November 2021 most expensive list has landed and it’s full of hard rock LPs, hard-to-find 45s, and one release on the short-lived CD video (CDV) format.

In addition to the various soul 45s found throughout the list, this month’s rankings also include rare punk and psychedelic rock 7-inches. A Septic Death 7-inch box set and the debut 45 from British psych outfit The Wimple Winch both got snatched up by serious collectors who were happy to pay top dollar.

A limited edition box set of Santana’s Abraxas made the list three times. Limited to just 2,500 copies, it’s pretty remarkable that three copies of the same release fetched such high amounts in the same month. Releasing a new collaboration with Rob Thomas may have put Santana at the forefront of music fans’ minds.

The only non-vinyl release included in the list is Queen’s The Highlander Selection. What makes this release so unique is the format it was released on CD video. CD videos (aka CDVs) combined CD audio and LaserDisc video technology. Since you need a special player for the video portion, the format never really took off and was phased out a few years later. According to the Community, somewhere between 30 and 50 copies were made, making this rare release even more desirable for all the Queen completists out there. 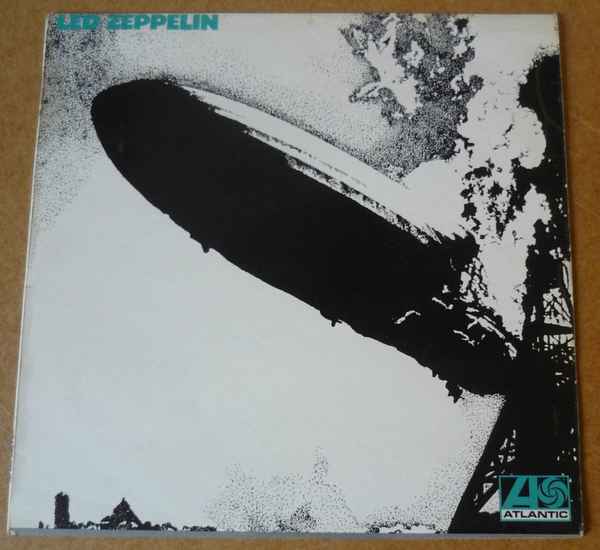 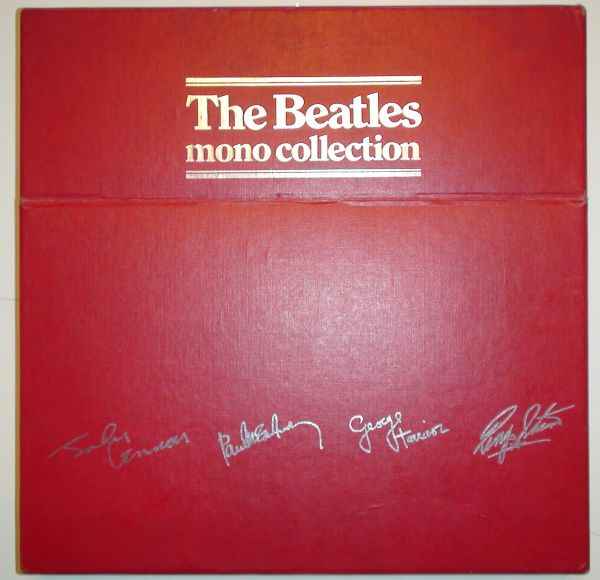 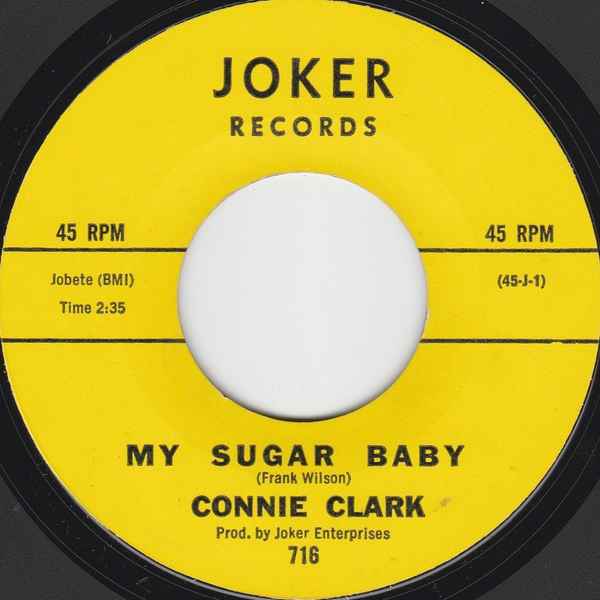 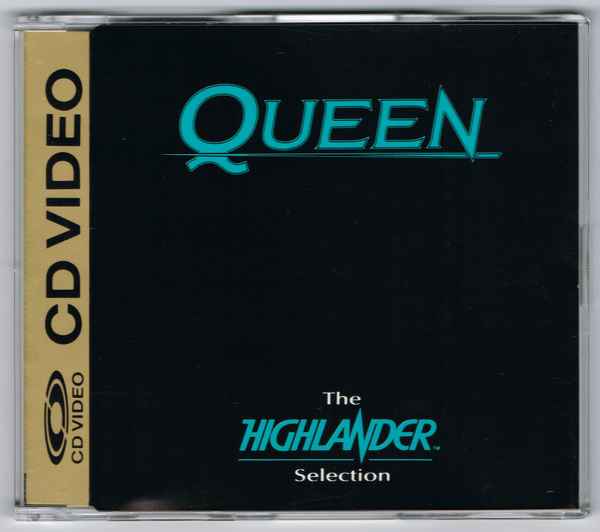 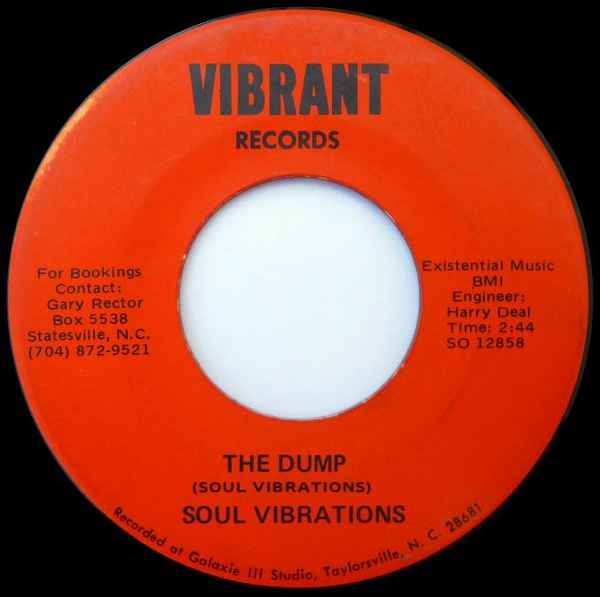 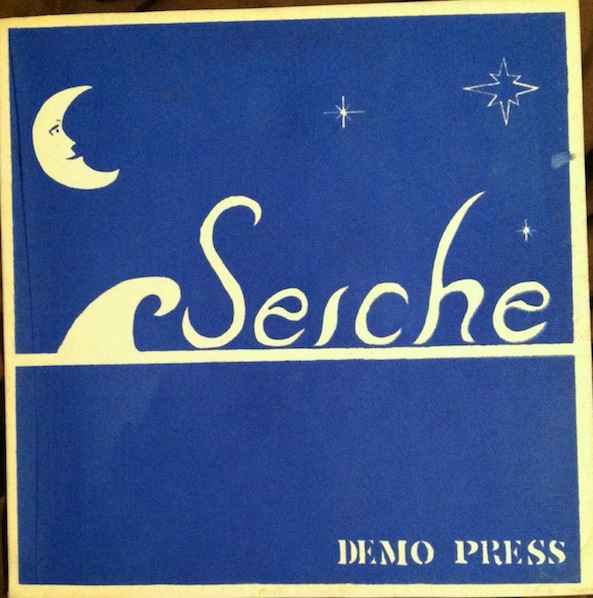