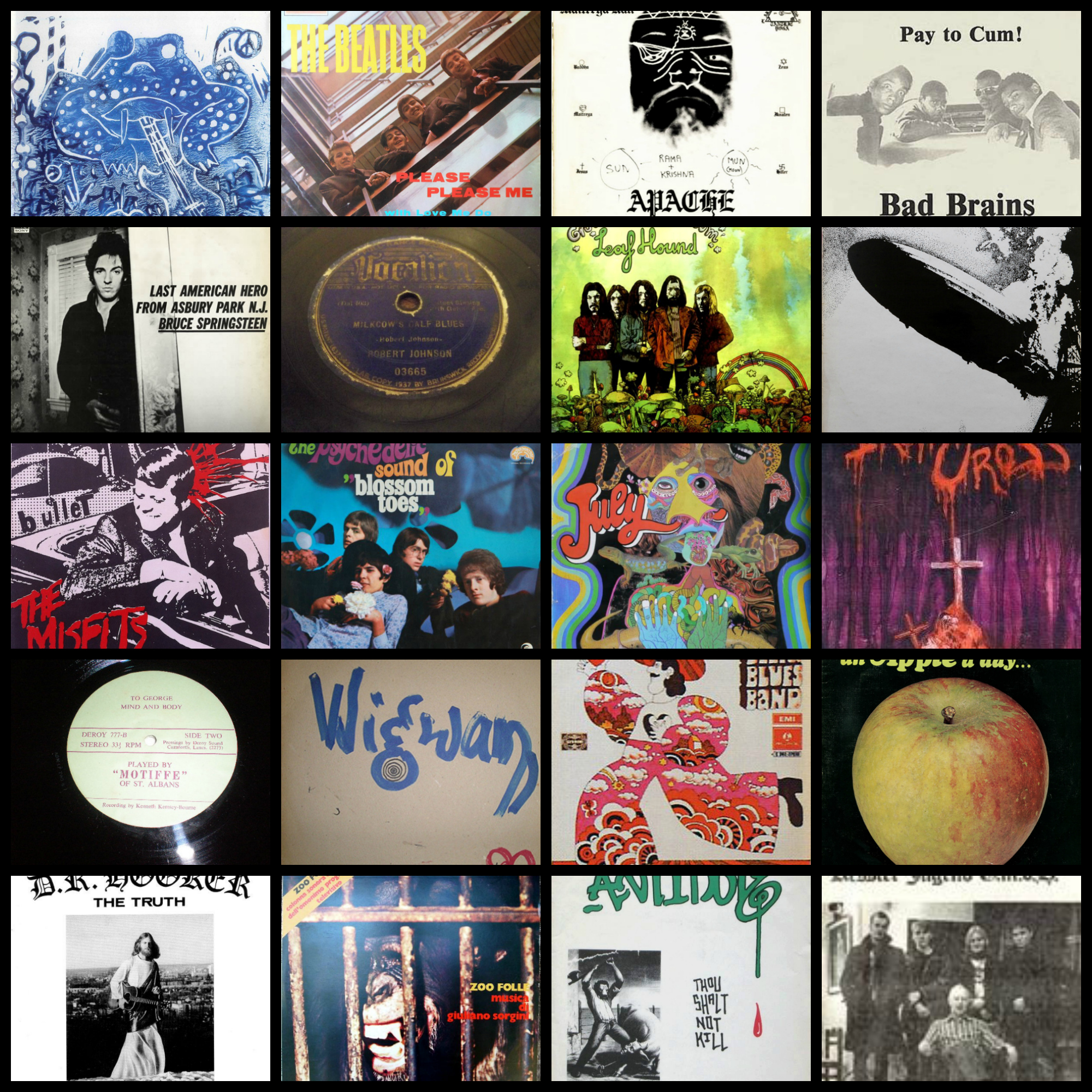 May’s Top 30 Most Expensive Records and Items list from the Discogs marketplace is, in many respects, a stone-cold classic. We’ve got one of the ten most expensive records ever sold on Discogs this month, which is always cause for celebration. The list is also full of many of the standbys and favorites that regularly find their way to the Top 30, while also unveiling some surprises from new faces and familiar artists alike. We even set an interesting new record at the tail end of the Top 30 list.

I’ll get into all of that (and more) in just a bit. First, though, I want to reflect on a top value sale from May that did something unusual. I want to focus on a sale that filled me with envy, with jealousy, with the desire to acquire. That sale, of an original Malted Milk/Milkcows Calf Blues pressing from Robert Johnson, stands at #2 on this month’s list, and it’s extraordinary in several respects.

First: that price! $3500 is a pretty nice wad of cash. That’s especially true for an item that couldn’t quite reach the number one position. No, $3500 isn’t the all-time record for a second-place finisher, but it’s quite high up that list as well. In fact, this appears to be the second most valuable #2 entry on one of our Top 30 lists ever, finishing behind a $4329 sale of Growers Of Mushroom by Leaf Hound in March of 2016 when David Bowie‘s self-titled album was setting other records in the top slot.

As nice as all of those dollars signs are, though, they don’t actually impress me all that much, and the price tag itself certainly isn’t what drew my attention to this particular sale in the first place.

This sale is also unusual in that we’ve never seen Robert Johnson on the Discogs Top 30. That’s over seven years of Discogs marketplace data without one of the foundational artists of 20th century popular music registering a high value sale. Then again, being an important recording artist, or even a great one, is no indication of top-dollar pricing, so the prior lack of Robert Johnson recordings on the Top 30 Most Expensive Records list isn’t necessarily shocking in and of itself.

The age and format of this particular item also mark it as an unusual sale for Top 30 purposes. This is the first shellac release on the Top 30 since December of 2013, and I’d bet good money that the 1937 release date makes it the oldest Top 30 entry ever.

In one respect, I actually do find this a little surprising, as some of these older releases can fetch a pretty penny. On the other hand, these items can be valuable at least in part due to the fragile nature of shellac 78s, so maybe we shouldn’t be too stunned that buyers and sellers are hesitant to fling them around the globe with cardboard-and-packing-peanut armor.

So, yes, this is definitely an unusual Top 30 entry, and this may explain my initial reflexive reaction to seeing it on the list when I first took a peek at this month’s most expensive record sales. [That reaction, by the way, was a long low “whoaaaaaa” with my eyes bugging out and my tongue hitting the ground, cartoon wolf-style.]

But there was also a deeper reaction at work. After all, I’ve seen many unusual items on the Top 30, items that were damn cool and forced me to nod in silent approval. I may have even caught myself daydreaming momentarily when some particularly drool-worthy prices made their way to the top of the list. Who wouldn’t want to grab one of the planet’s most expensive pieces of vinyl? However, I don’t remember having ever responded so strongly with the thoughts of “Oh, wow, I WANT THAT!” that were dancing through my head after I was able to fully process what this sale was really about, what it meant, and what it represented.

What’s the big deal about this record, then? I guess it all boils down to one word: history. That release date kind of gets at the core of what’s going on, but even then I can very much picture getting my hands on some random big band jam or crooner ditty from the late ’30s and saying, “Well, sure, this is cool, I guess, but it could be cooler.” If I were holding an original Milkcows Calf Blues in my mitts, I’d find myself intensely savoring every moment. That or running far away and burying it like a squirrel with an acorn. A golden musical cow-themed acorn.

Legend In Your Own Time

The Robert Johnson legend must provide partial explanation, then. There can’t be many people who buy into the whole “sold his soul to Ol’ Scratch at the crossroads” mythos, and I sure as hell ain’t one of ’em, but, c’mon. Robert Johnson. Maybe I’m a sucker for letting that sway my allegiances, but, once again: Robert Johnson.

If you know the man’s story, you know what I mean. If you don’t know the man’s story, you owe it to yourself to catch up. The painfully brief version: Robert Johnson definitely didn’t invent the blues, and he may not have even been the genre’s most proficient technician, but more so than just about anybody else he embodied the Platonic ideal of The Bluesman. He left behind only a handful of recordings before he passed away (under mysterious circumstances, of course) at the age of 27, and they’re among the most important in the blues cannon. Raw. Deep. Visceral. This is the stuff that informed every blues musician who would follow and, in the process, helped give birth to rock and roll. Plenty have tried, but nobody else really sounds like Robert Johnson. I mean, really sounds like him. That’s partly because he was an idiosyncratic artist, but also because you just can’t duplicate the sounds he was able to make.

Funnily enough, I don’t even consider myself a hardcore fan or anything. An occasional dip into The Complete Recordings every now and then is good for the soul, but it’s not the first thing I run to when I want to entertain my ears. Even so: that voice. Those fingers on those strings. Mercy.

To own a piece of that? And a piece that was released within Robert Johnson’s lifetime to boot? I’m not a collector by any stretch of the imagination, but I’d collect that. I’d collect that all night and all day. I wouldn’t sell my soul for it, but if I had a spare $3500 lying around…yeah, I get it. A record like that is enough to stop me in my tracks. It’s also an unforeseen plot twist for the Top 30, where even the big surprises normally seem to be a bit predictable.

Speaking of those predictable surprises, what else do we have this month in the Top 30 Most Expensive Records Sold in May?

As always, there’s all that and more in this month’s edition of the Top 30 Most Expensive Items Sold in the Discogs marketplace. Let us know about any of the entries that make you covetous! 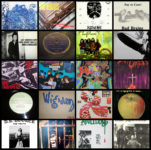